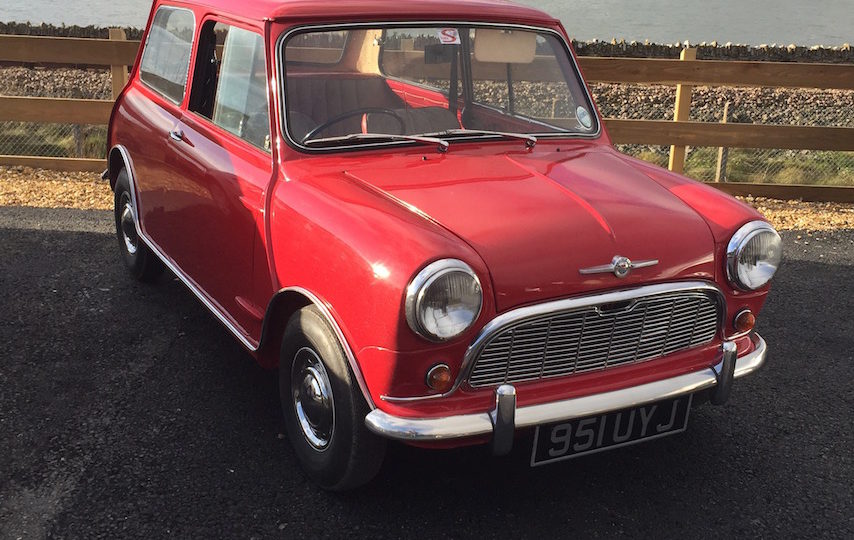 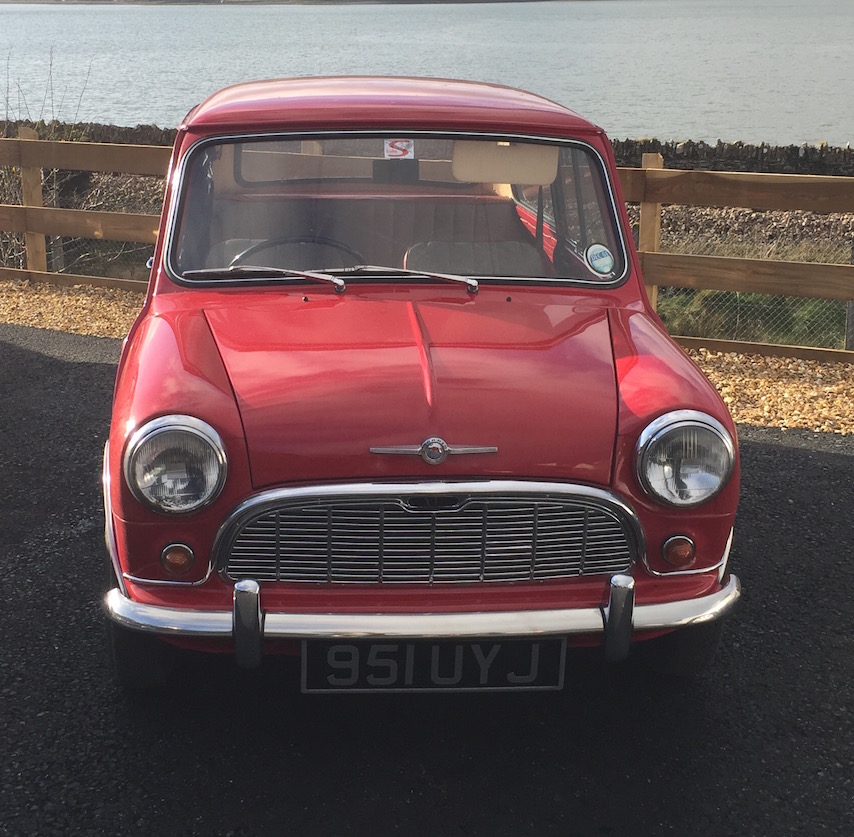 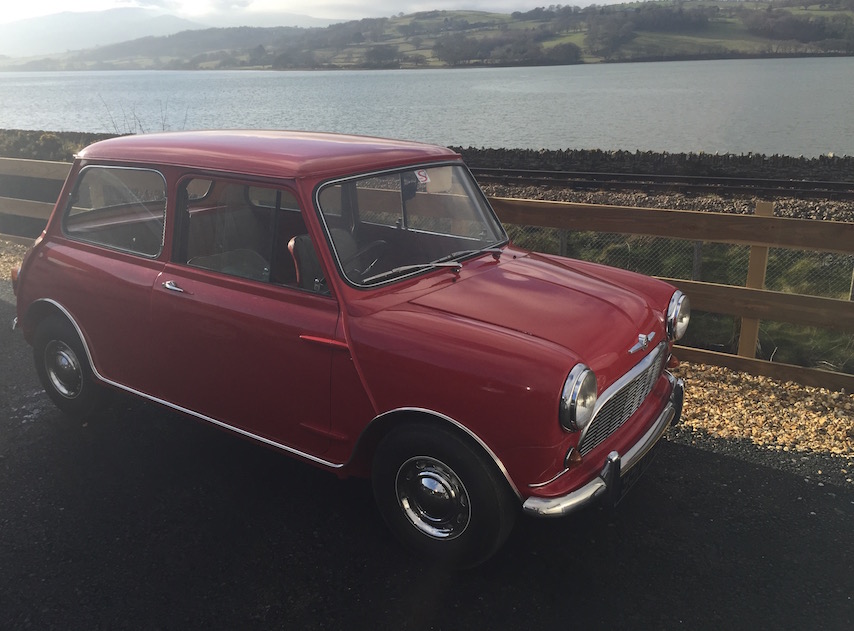 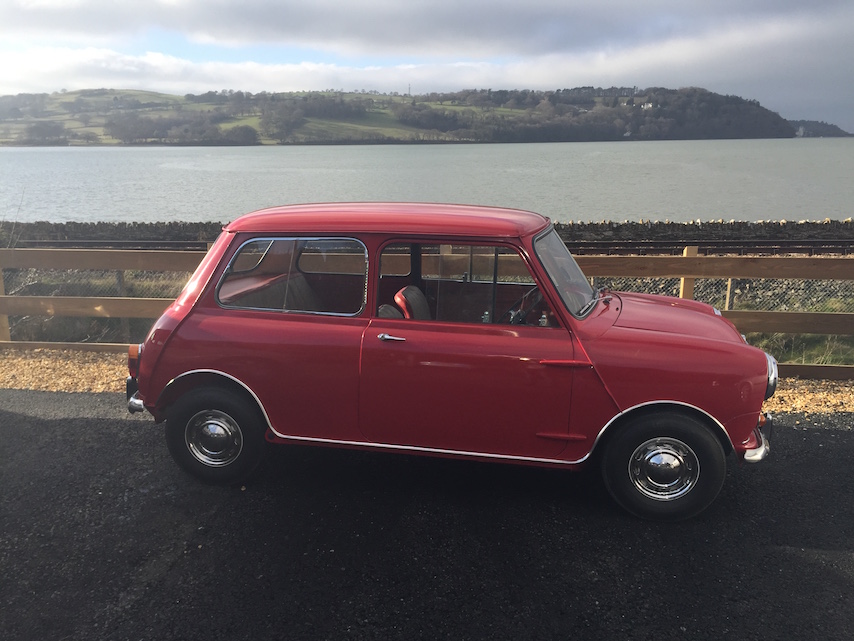 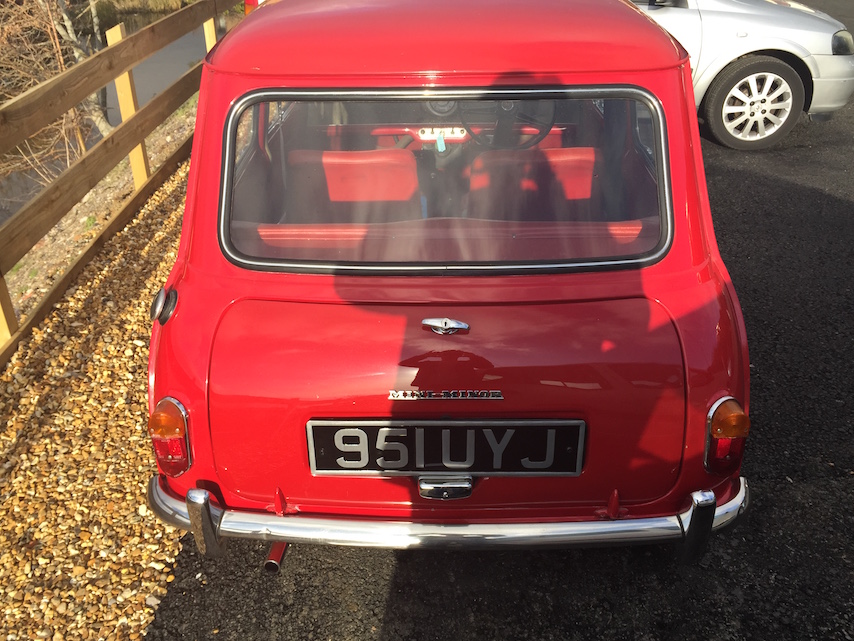 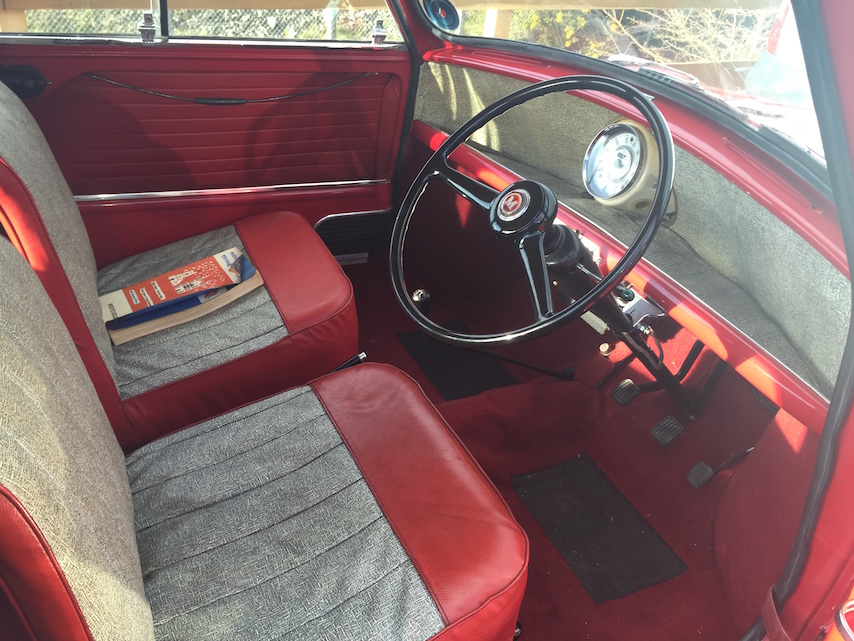 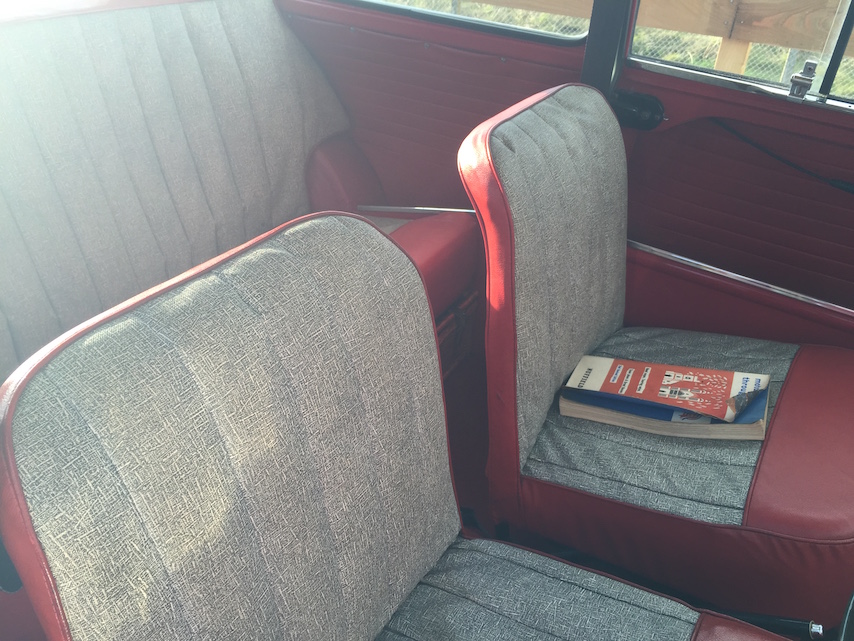 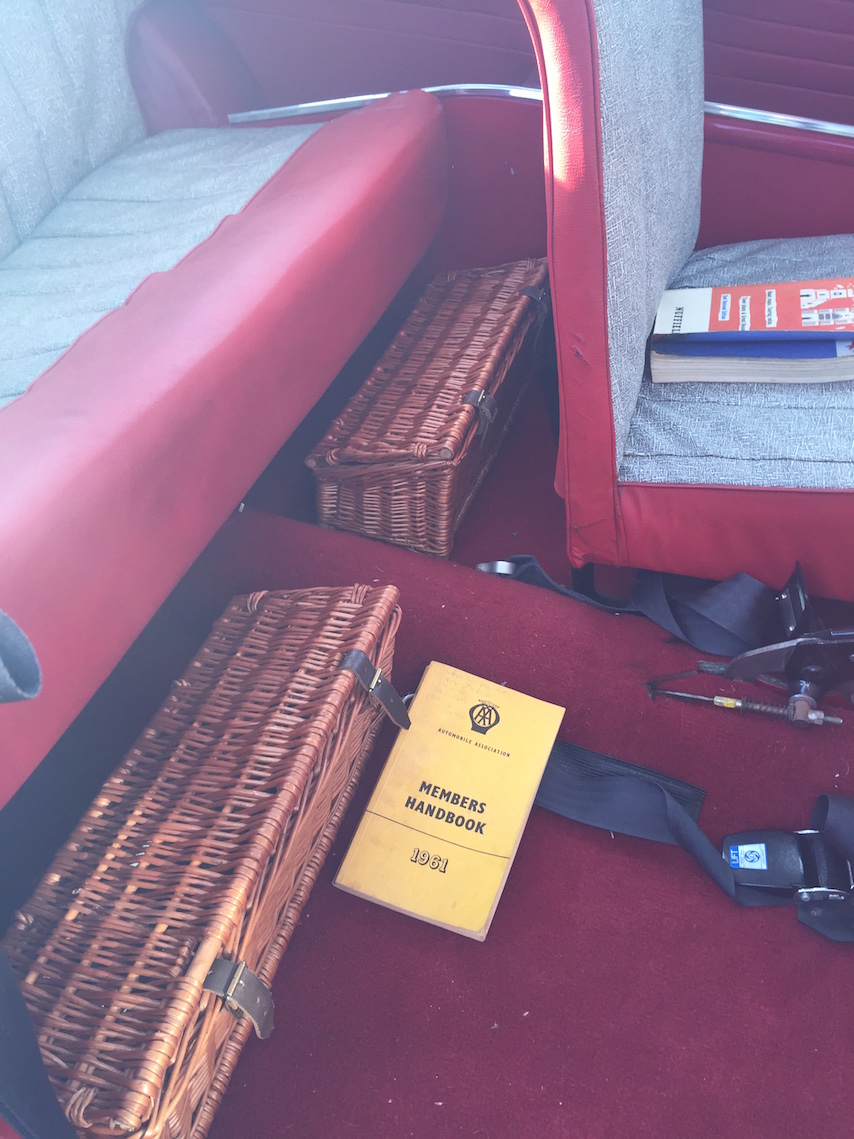 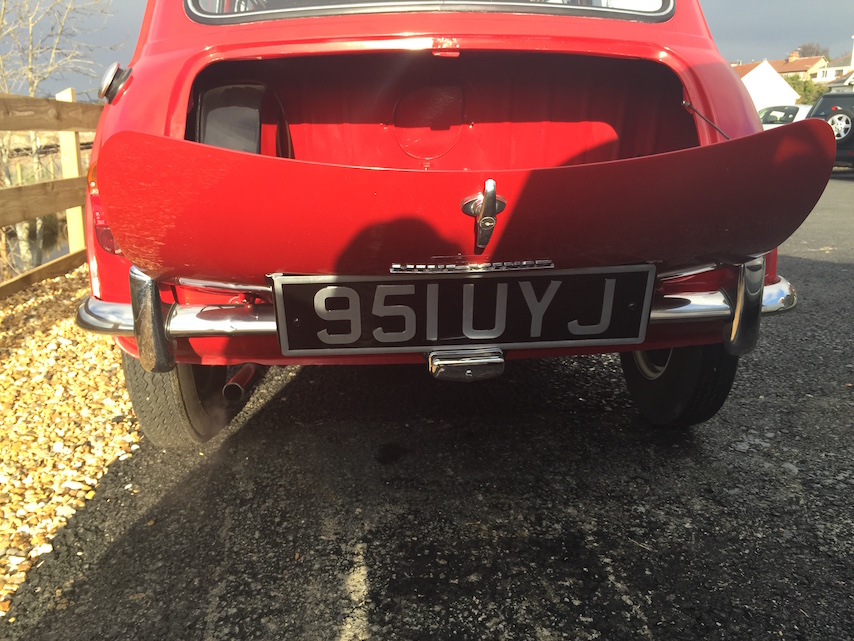 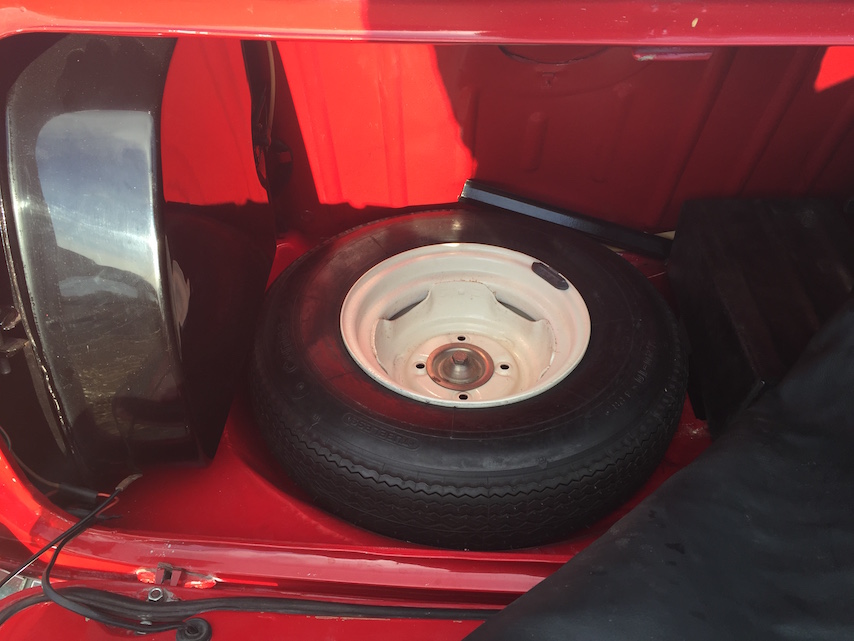 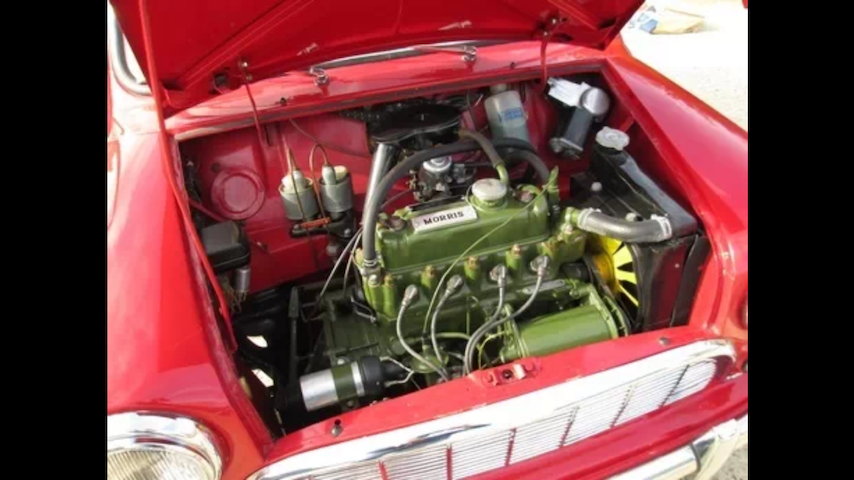 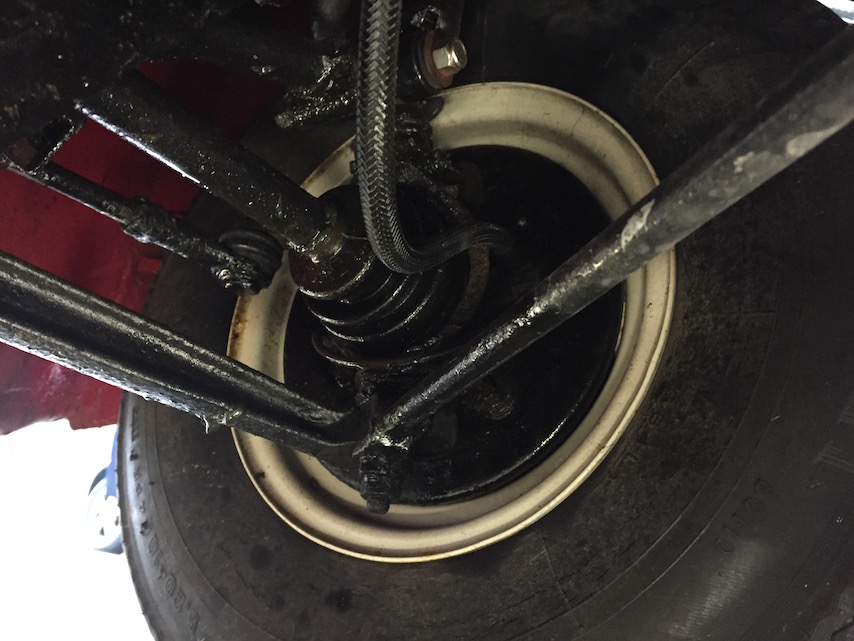 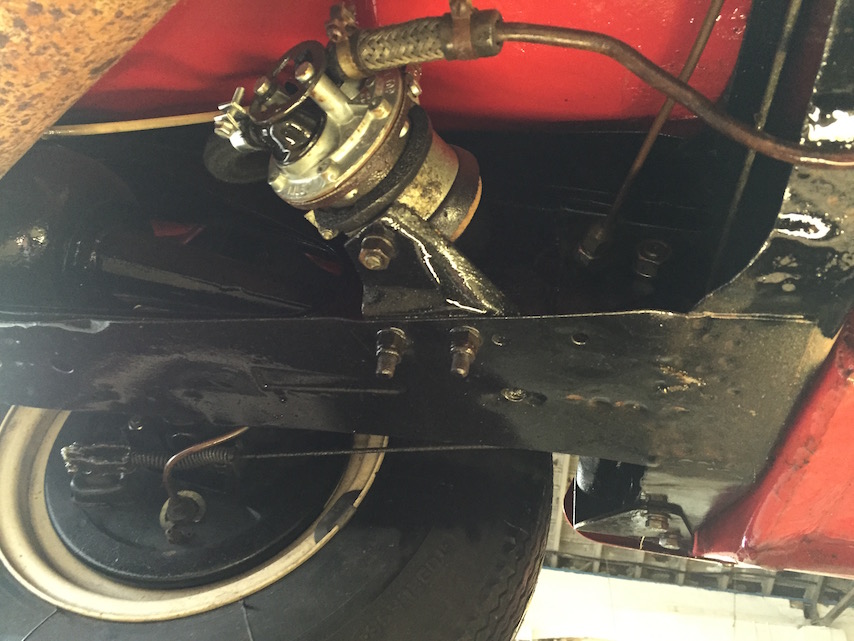 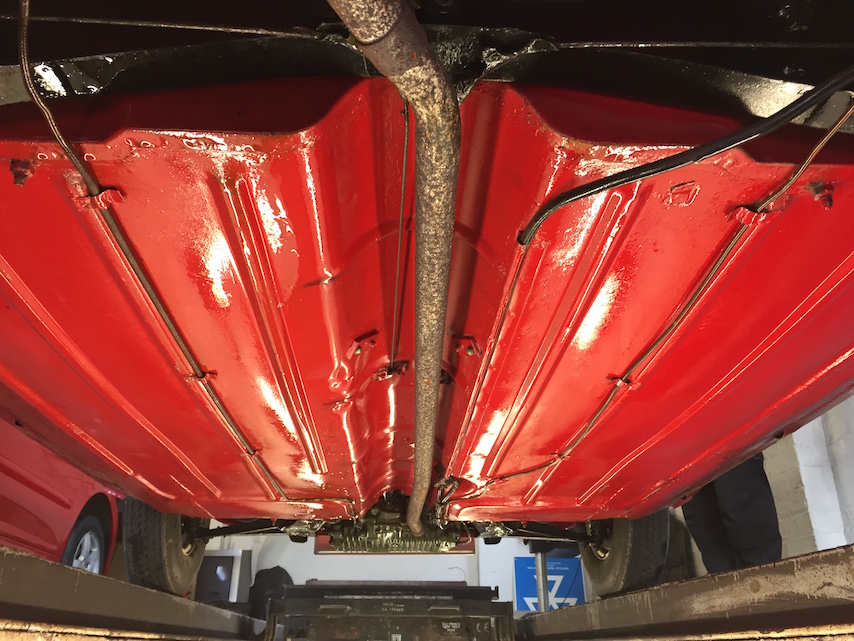 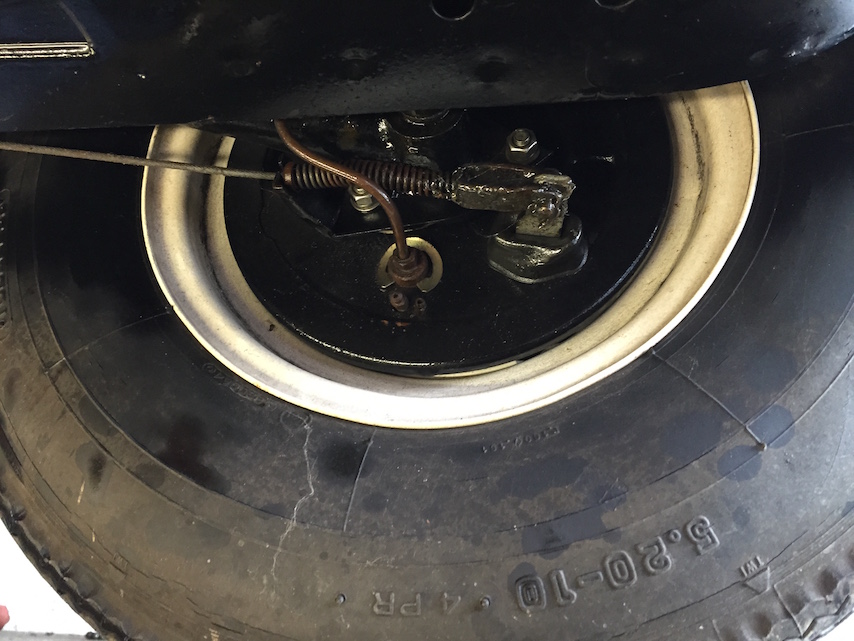 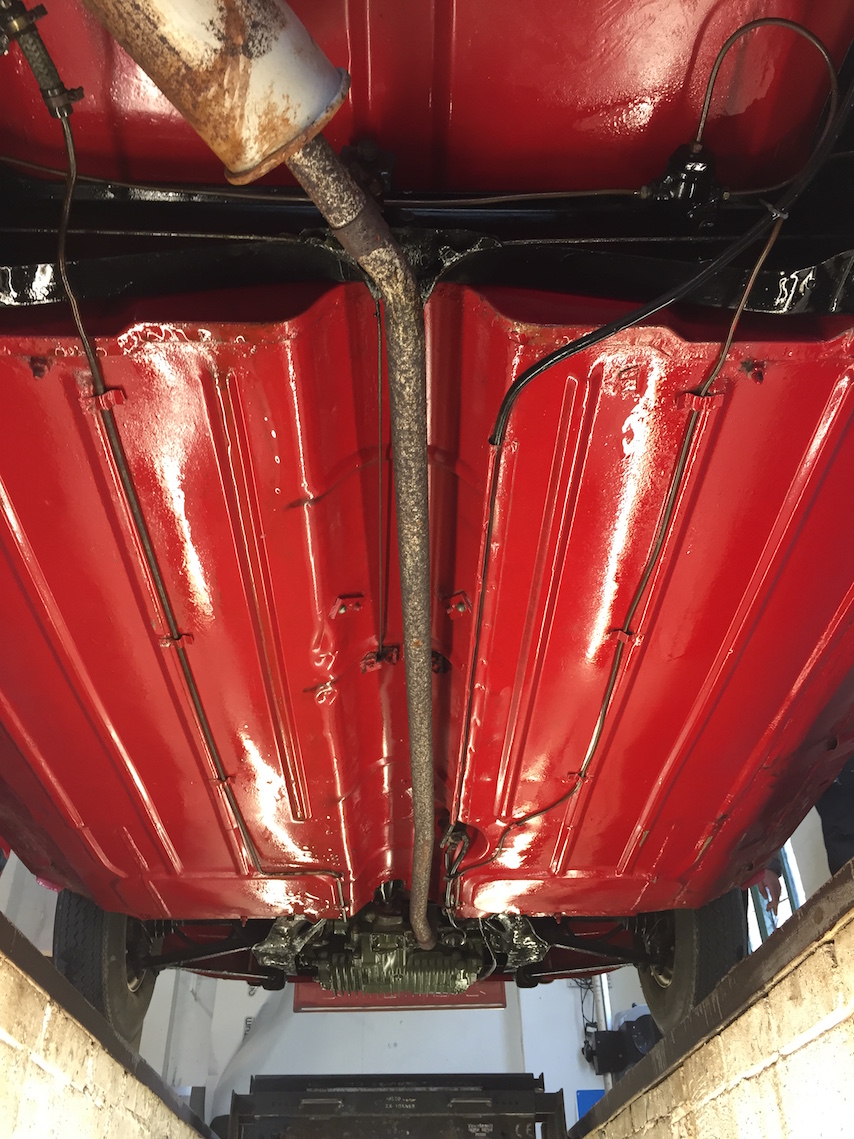 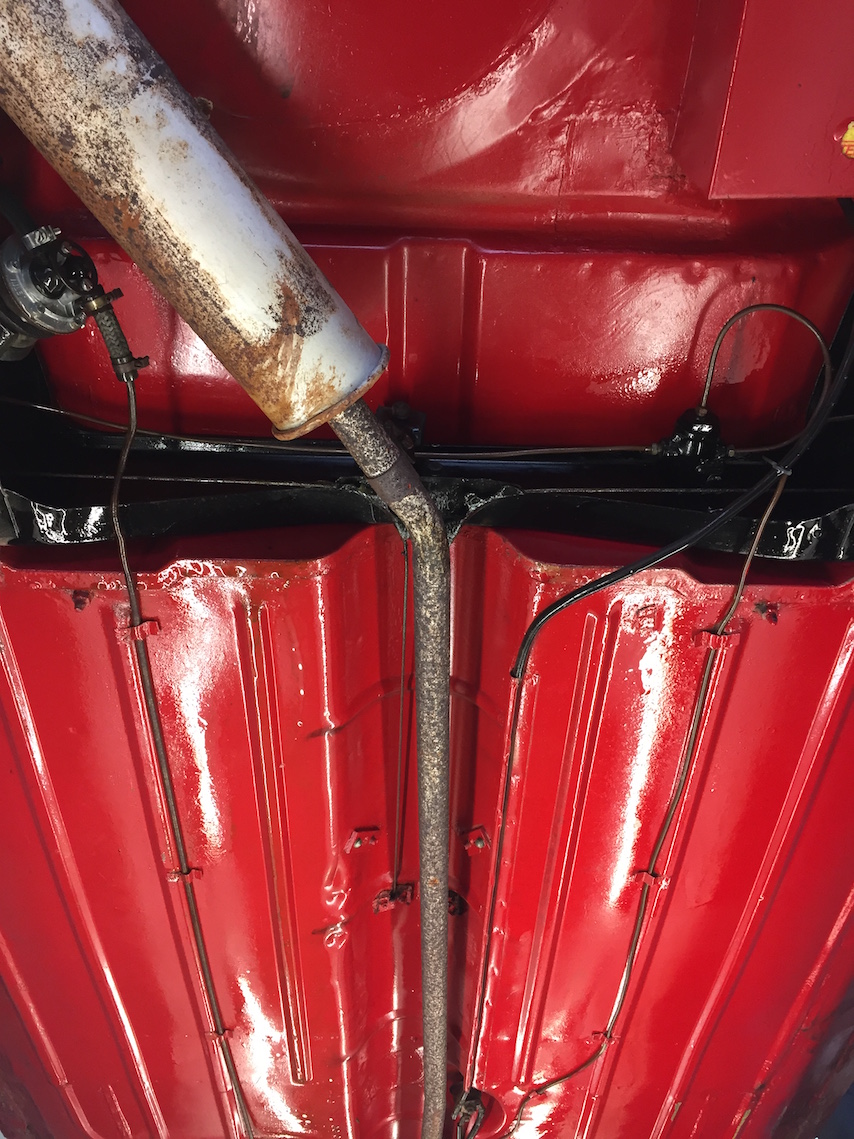 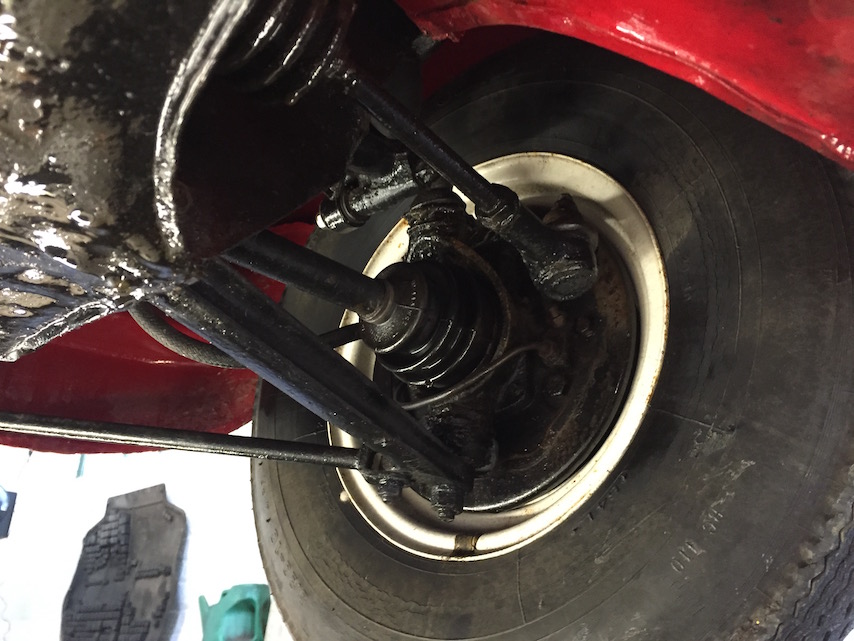 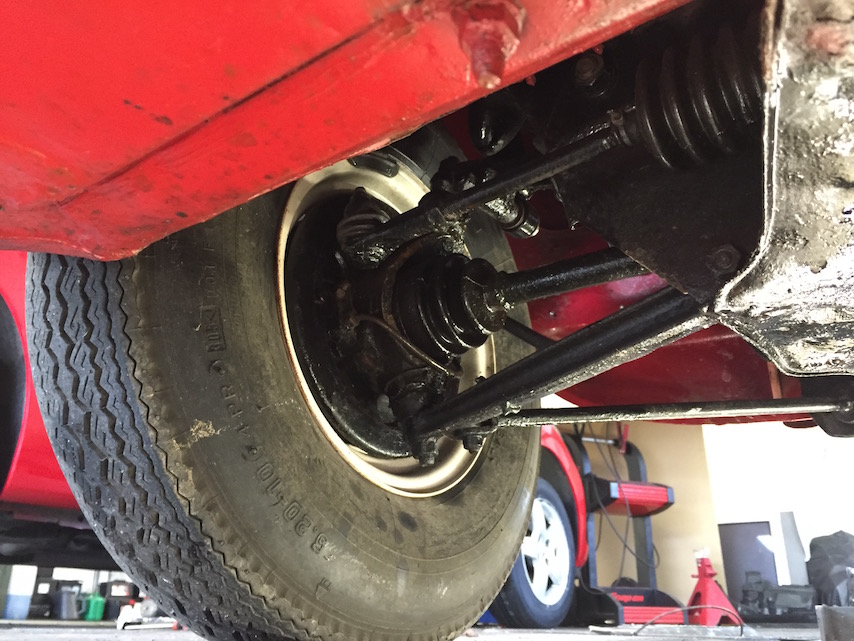 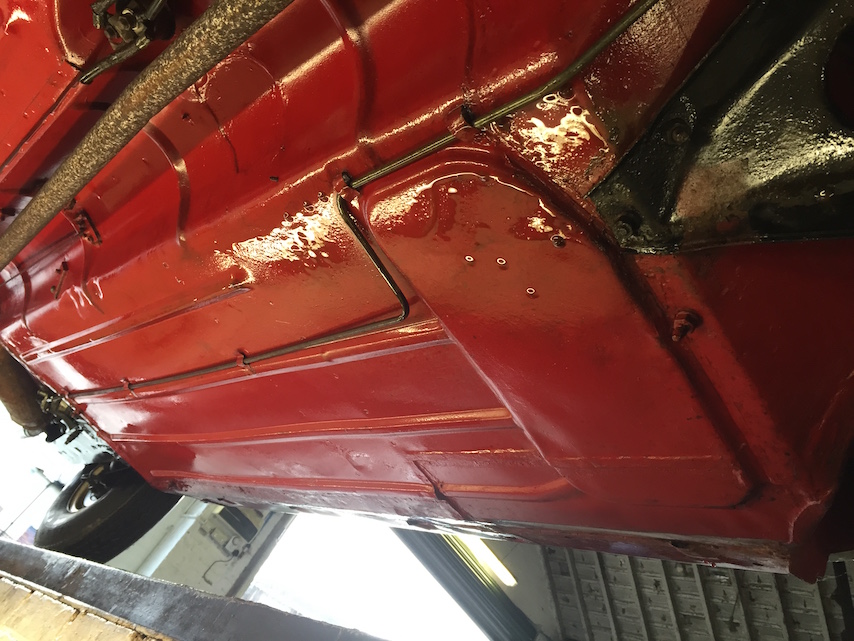 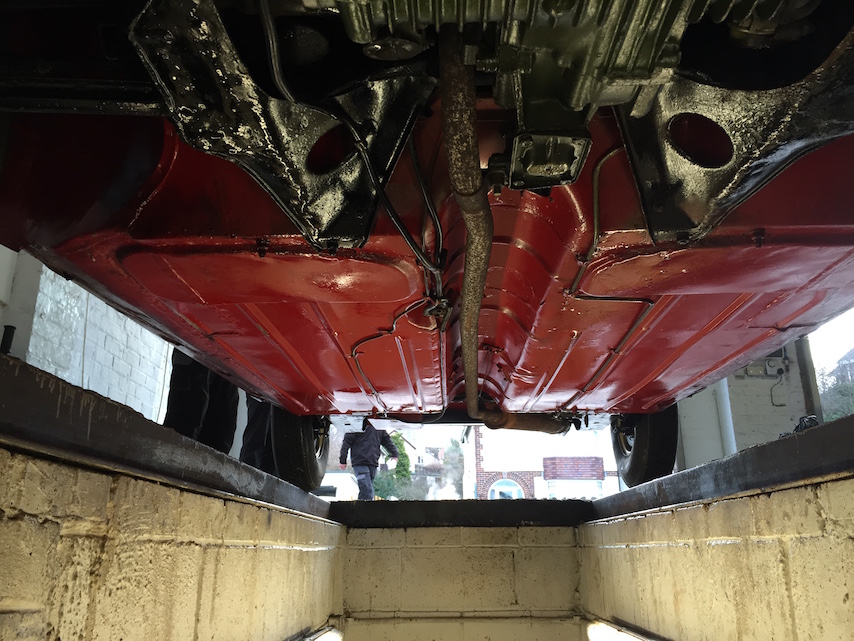 !!First person to see will buy!!

August 1959 saw the birth of the Mini and started a story that continues today. It set new motoring standards which the rest of the industry spent years scrambling to match. However, there was something about the Issigonis-inspired Mini package that could never be replicated. Never before had there been a transverse engine driving the front wheels with a gearbox in the sump. The Mini has continued to make headlines ever since setting milestones along the way. Perhaps the less noteworthy or palatable was that it caused the collapse of the British motor-cycle industry. It was used by Royalty, even the Queen was seen driving one in Windsor Park but it was really celebrities that immortalised the early Minis.

Offered here is an early Mini in Tartan Red and Grey Fleck interior in fantastic condition. The Heritage Certificate shows it to be a RHD, Home Market example dispatched to Bath Garages on 11 October 1961. Eventually it was purchased by Robert Moore in 1968 for £175.00 ( invoice in the history file) and was his first car replacing his Triumph Speed-Twin with sidecar at this time the mini only had 52,000 miles on the clock. It remained as the main family car between 1969-1984.

The Mini was eventually restored some years later by him and is fully documented with a comprehensive amount of photographs. It went on to win various show events and three trophies remain with the car. It also featured in many magazines. He had upgraded the engine to a 1098cc in 1973, making it a bit quicker. In 1987 Bob thought about restoring the vehicle, he eventually decided to do the restoration which took him 5 years to complete he would not rush this restoration he wanted to do it properly and so he dedicated many hours and thousands of pounds into restoring his pride and joy. The results speak for themselves the mini is still in concours condition today. He put the original 850cc engine back in which he had stored for 20 years.

When Rover introduced the 35th Anniversary Limited Edition Mini in 1994 Bob was invited to attend the press launch at the Heritage Museum by Car Week Magazine. They put his mini alongside the new one to compare how minis had evolved over the last couple of decades. The vehicle was then handed down to his granddaughter who had kept it until November 2014. The history file contains original handbooks, invoices, promotional items and magazine features of the car.

It has won many awards:

Due to Bob's fantastic restoration work the mini still looks like it was restored yesterday.

This is a very charming early Mini with a great history line ready to be used.