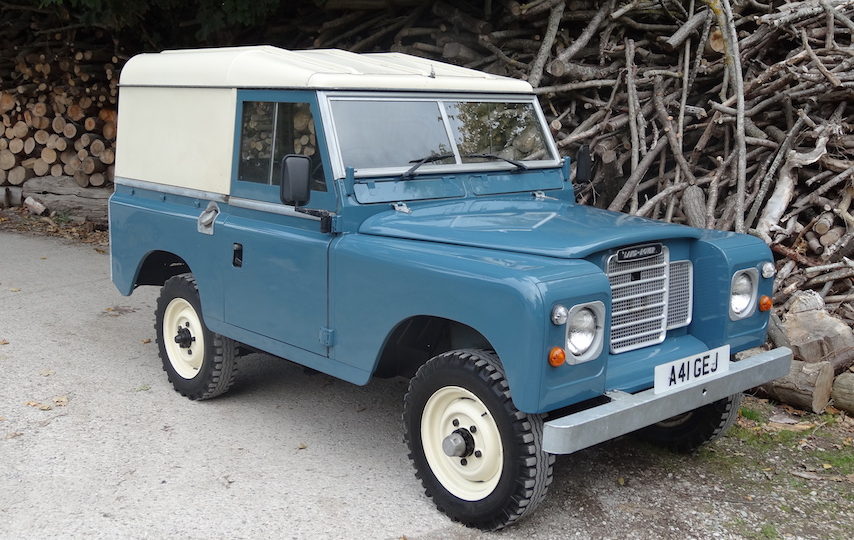 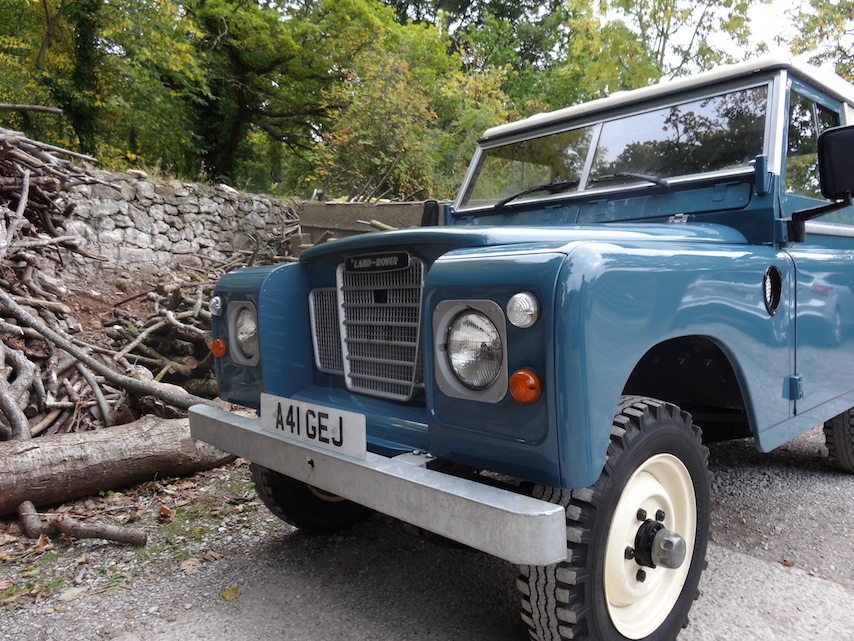 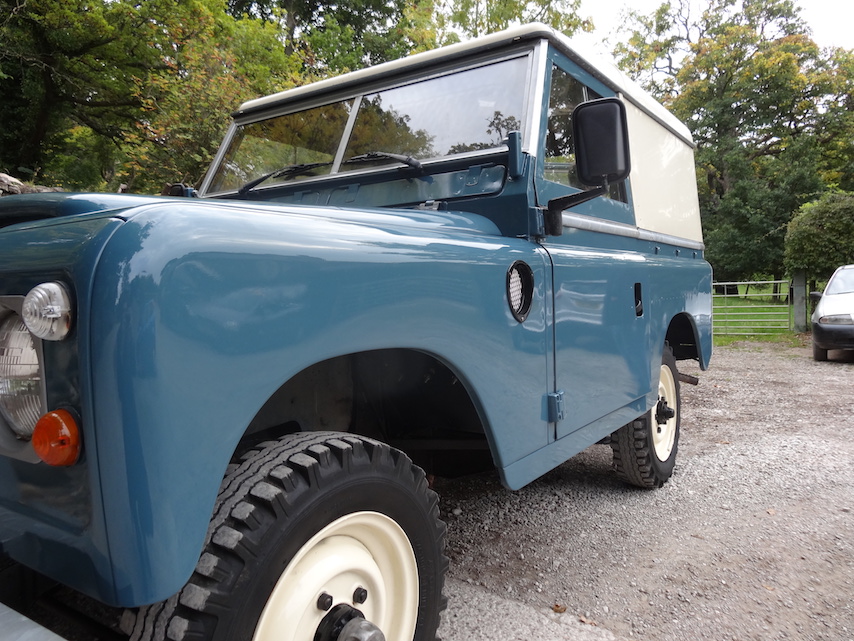 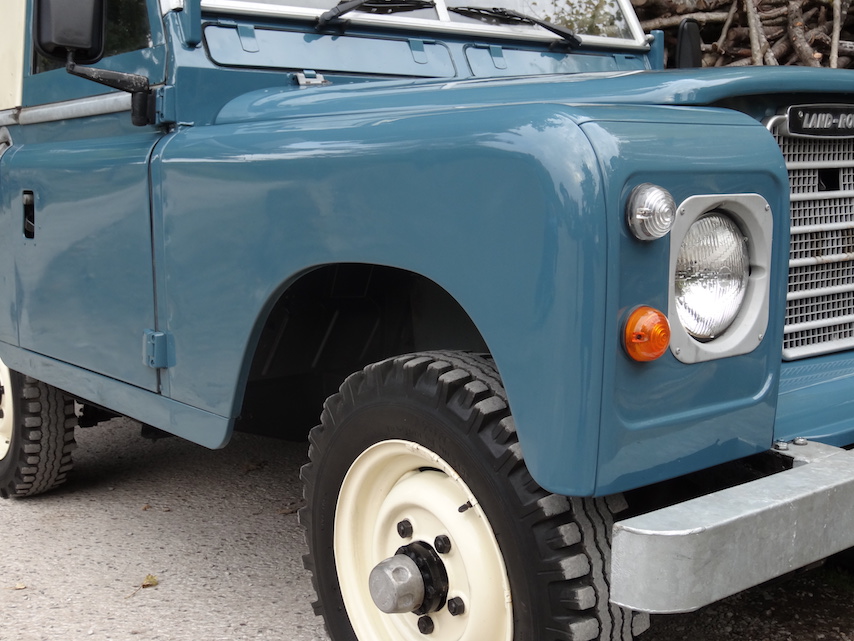 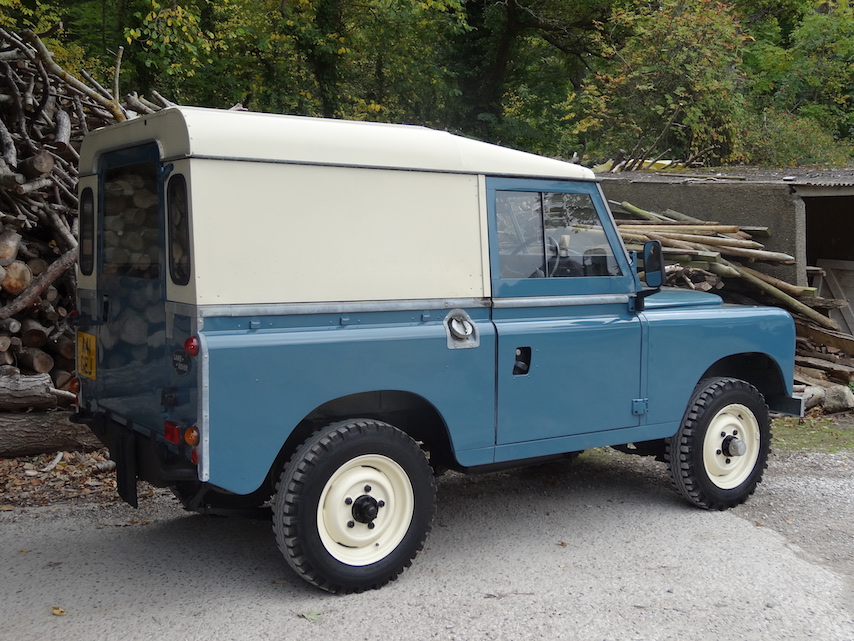 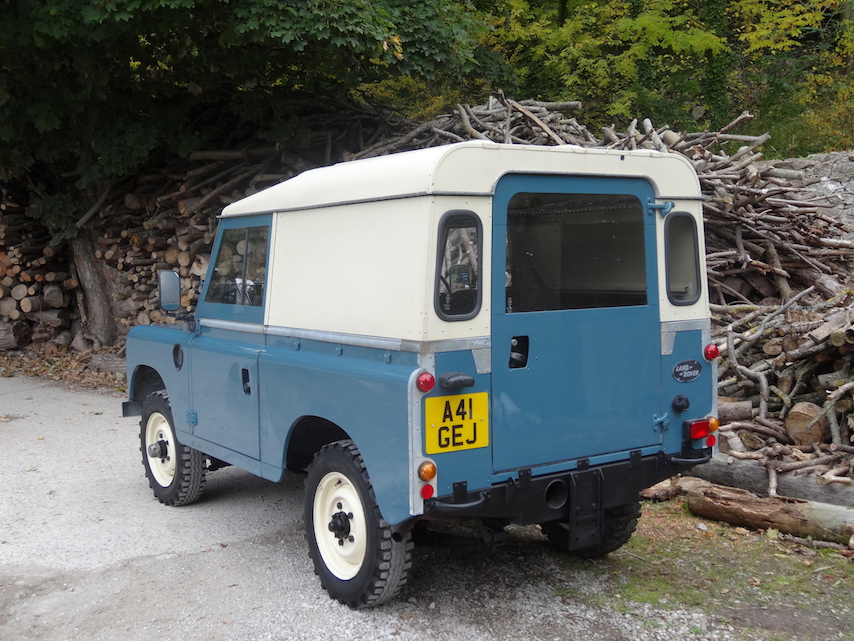 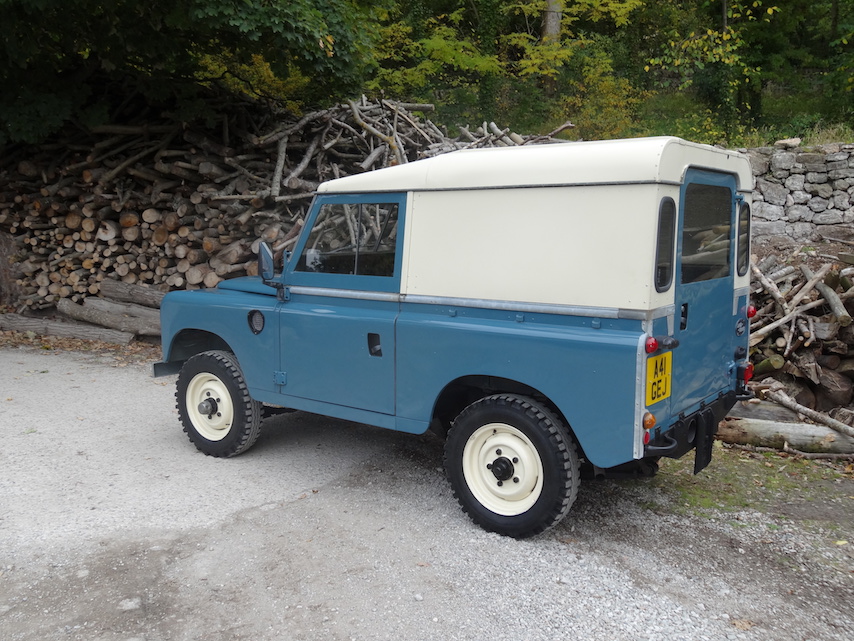 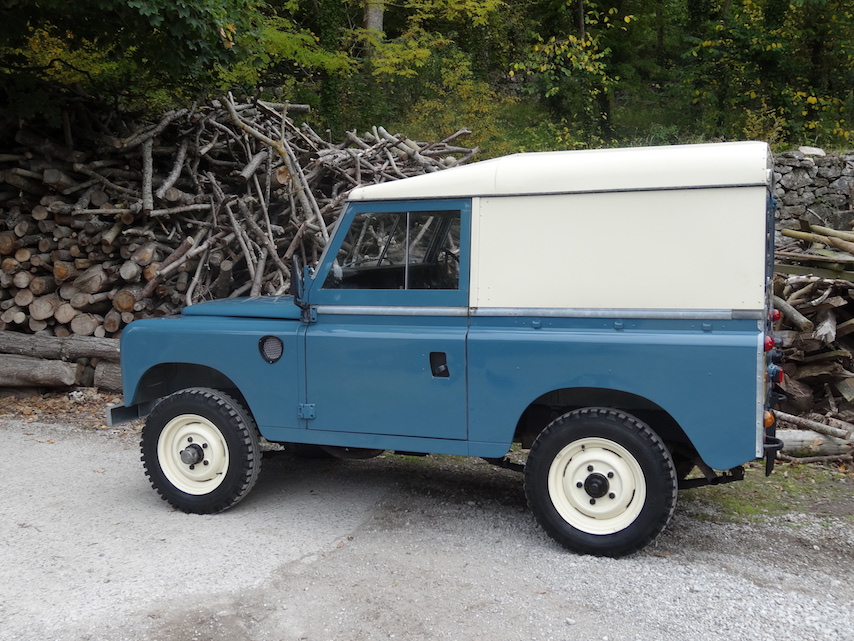 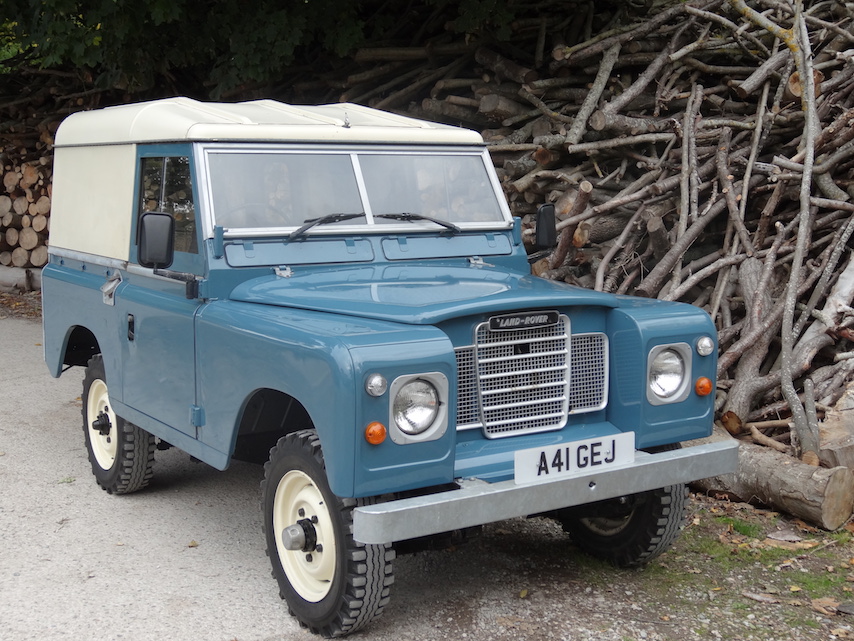 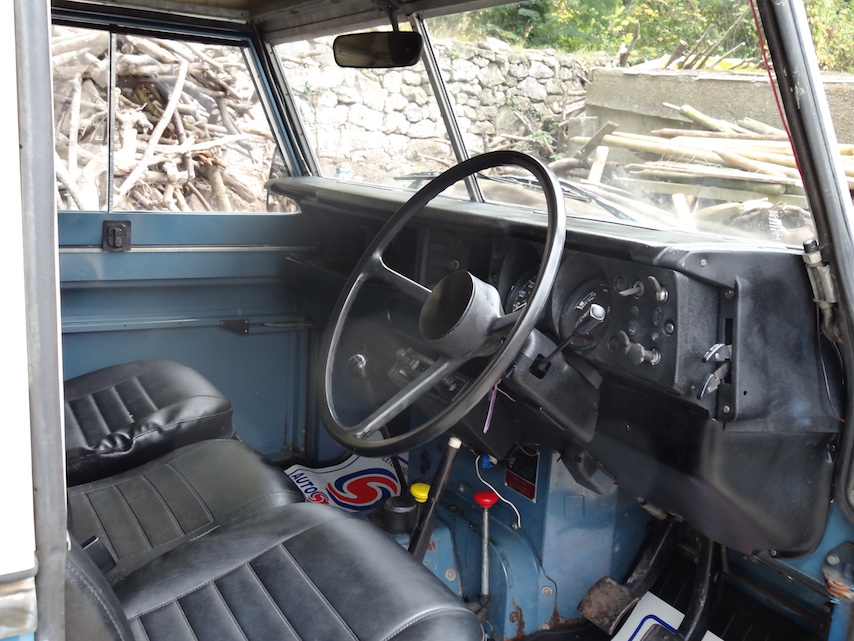 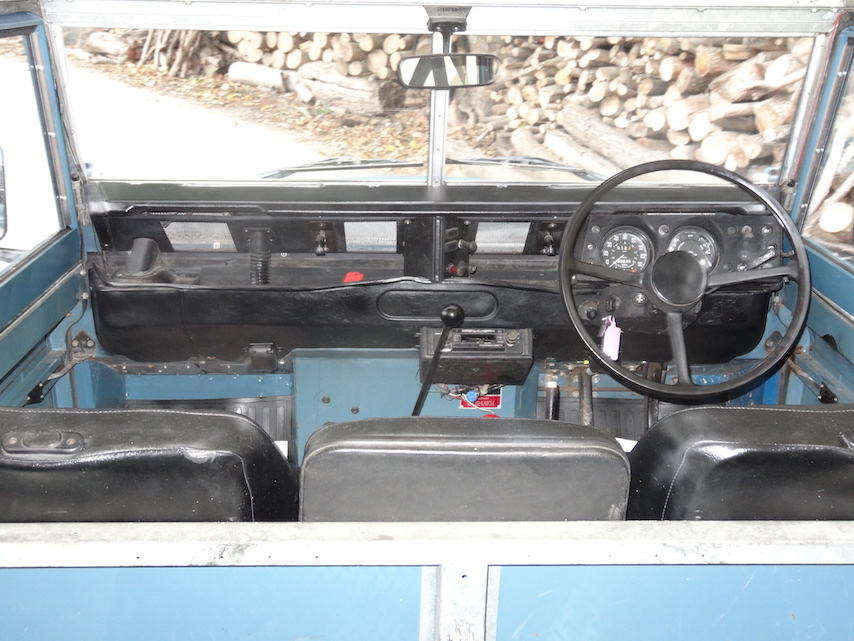 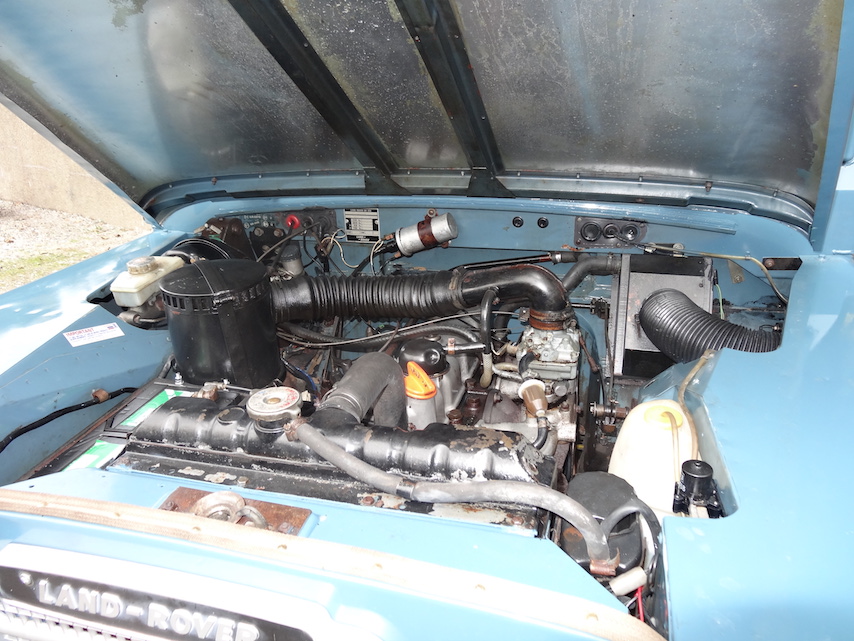 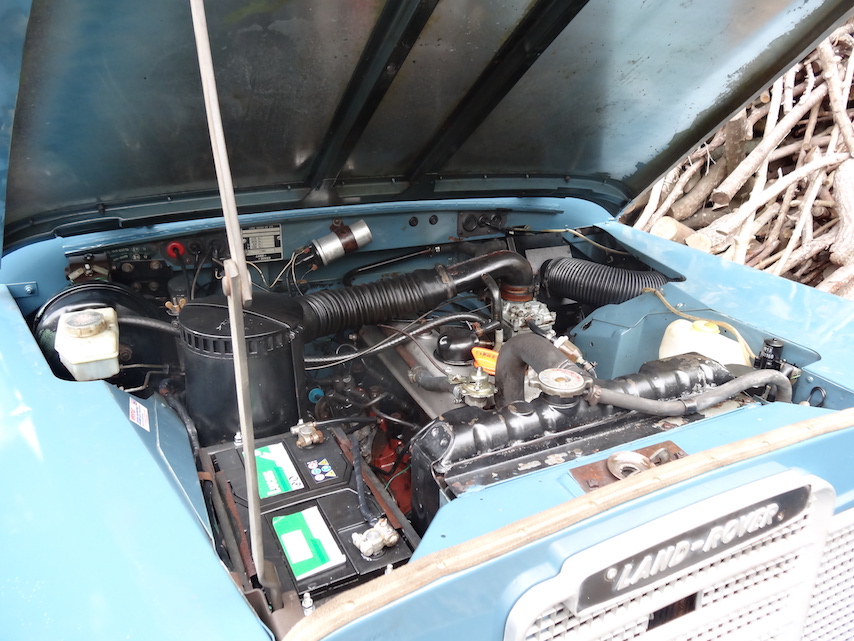 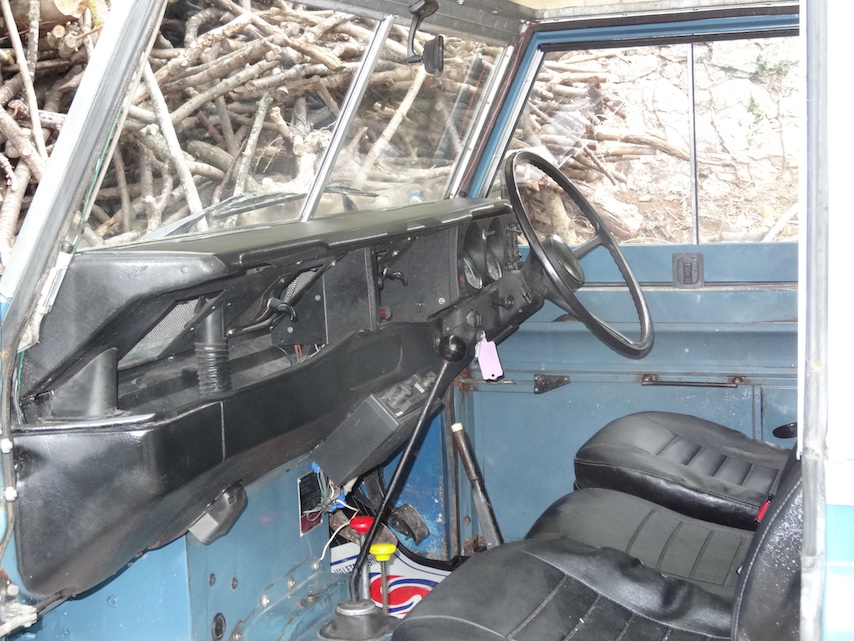 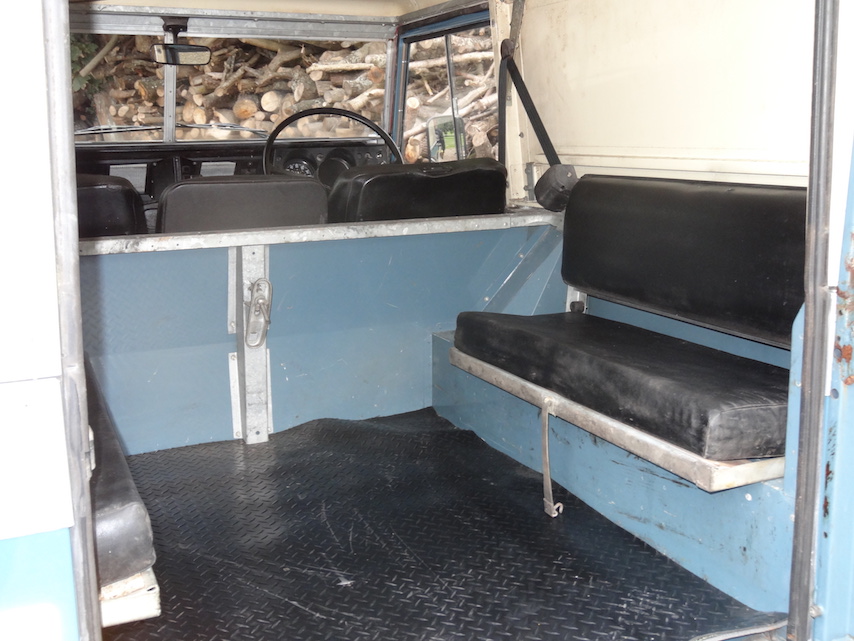 In very good condition which has recently been recommissioned it has also benefited from a sympathetic respray. This vehicle was made in 1984 at the end of Series 3 production and so has the later seats fitted which were then carried through to defender production.

The vehicle has had two previous owners and has been well looked after over the years. It still has the correct and original type Avon Traction Mileage tyres which are over £200 each now.

It is fitted with the later and correct 5 bearing crank engine which is much smoother and more powerful than the previous 2.25 petrol engines. This makes for a much smoother ride and it can pulls up hills much better and saves the need to drop down a gear. This Land Rover really does start on the button and drive well.

This is an opportunity to buy a good appreciating classic Land Rover. It isn't like most Series 3's that have a shiny paint job and poor repairs to the chassis and bulkhead this is a good original and solid vehicle.