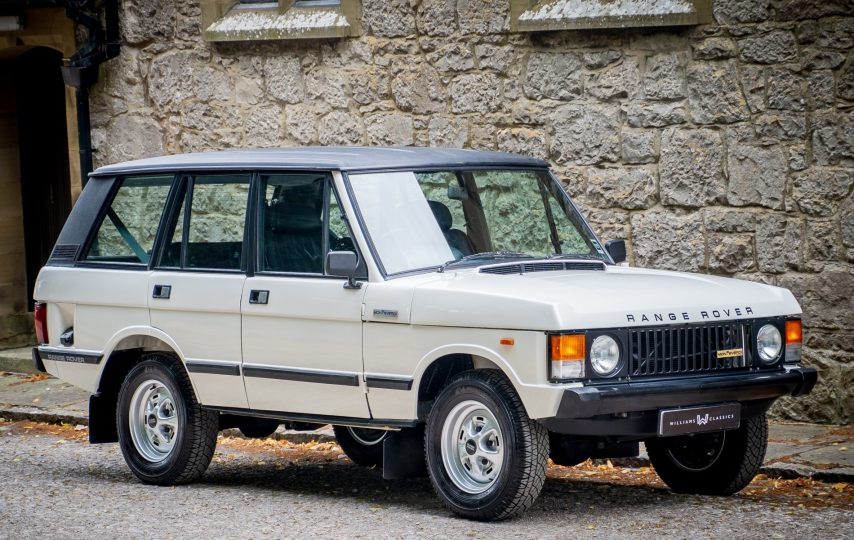 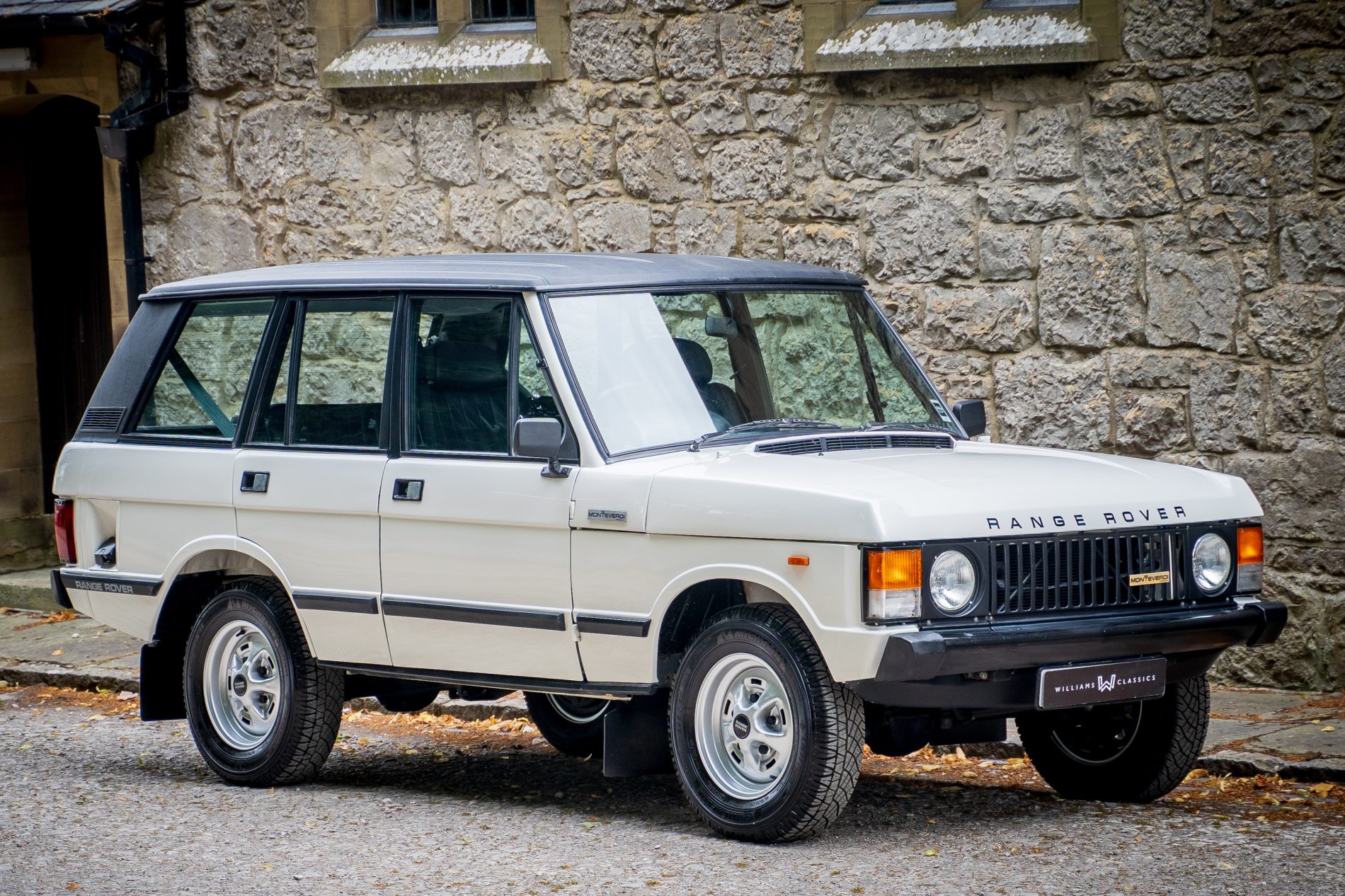 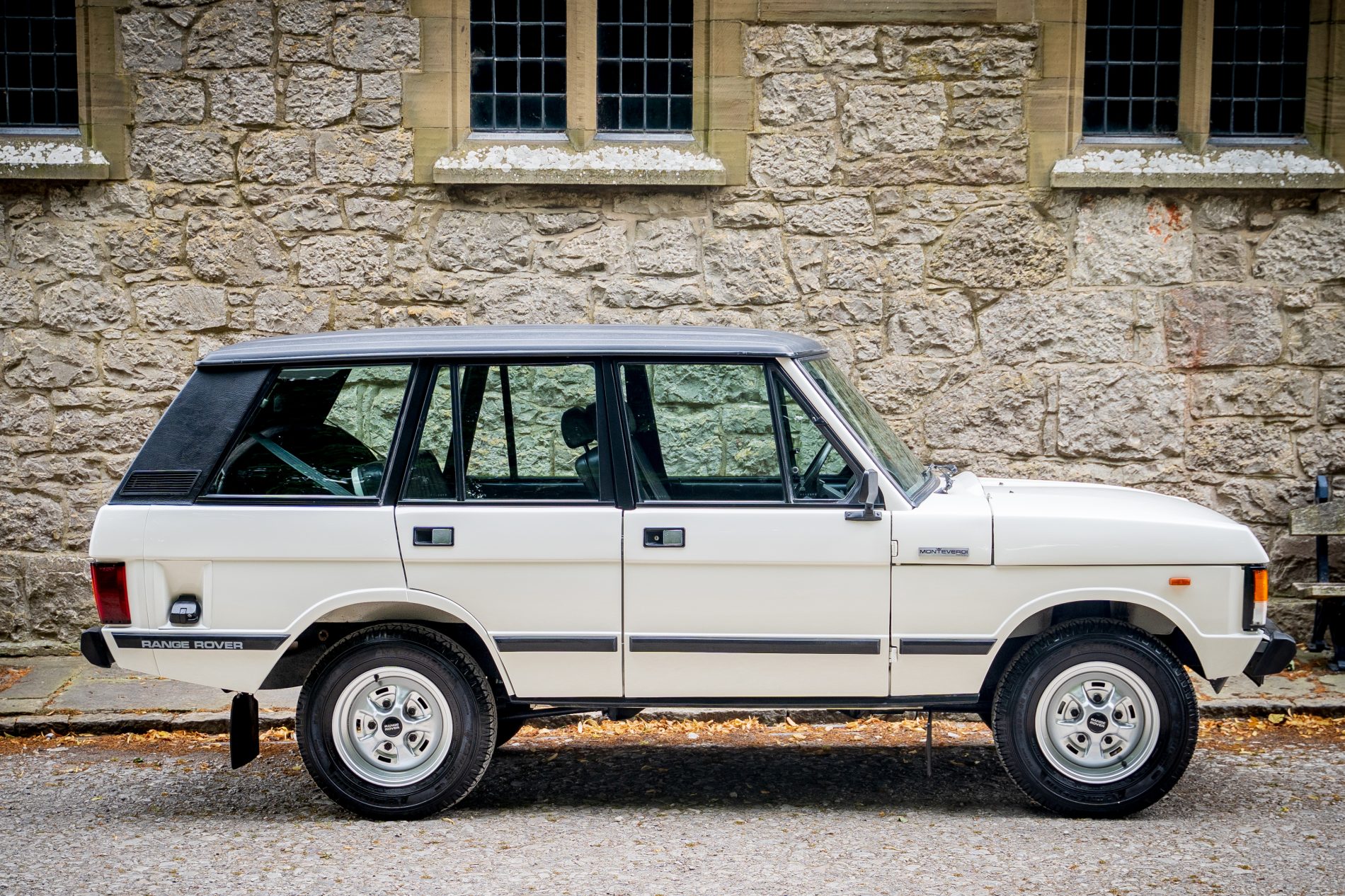 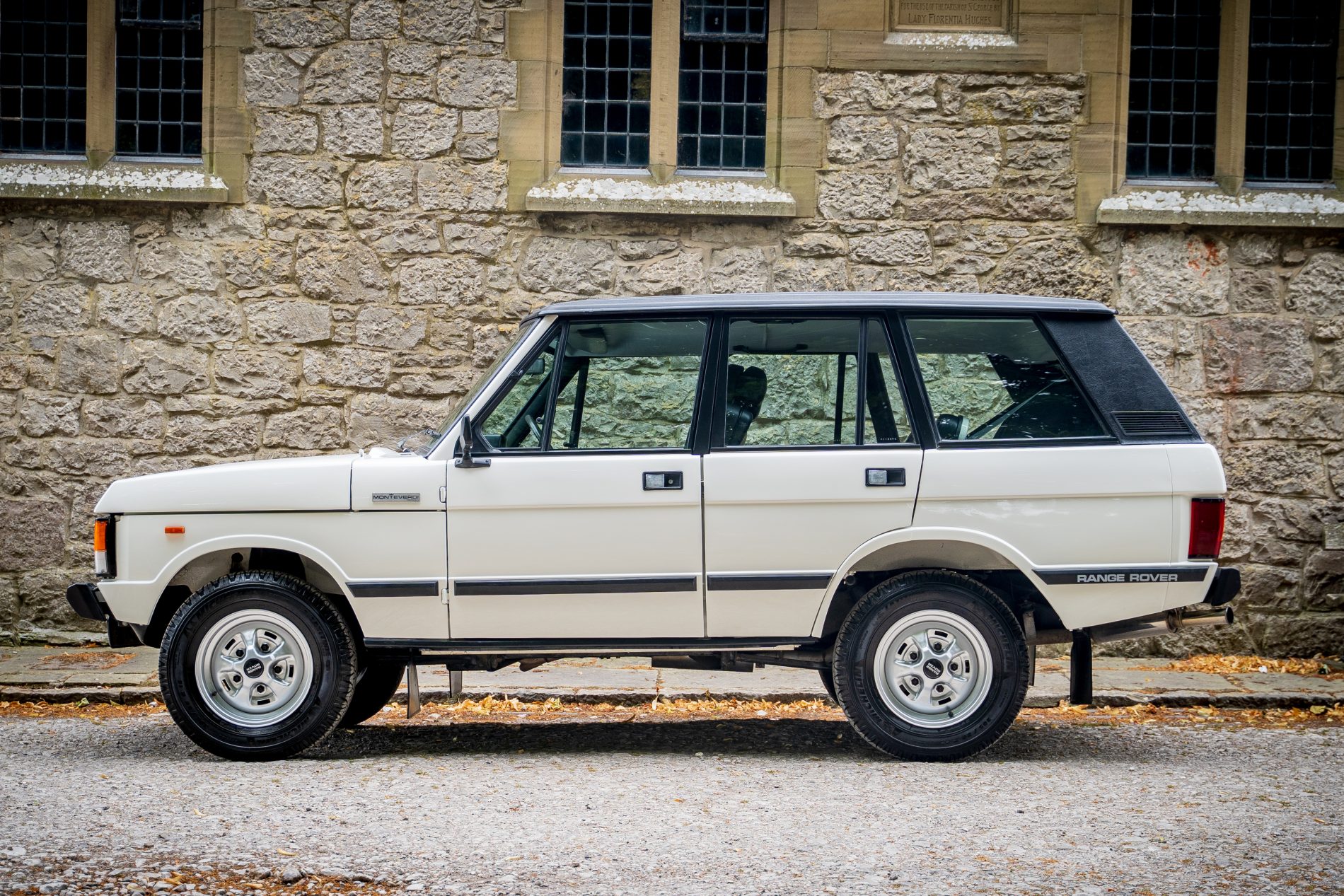 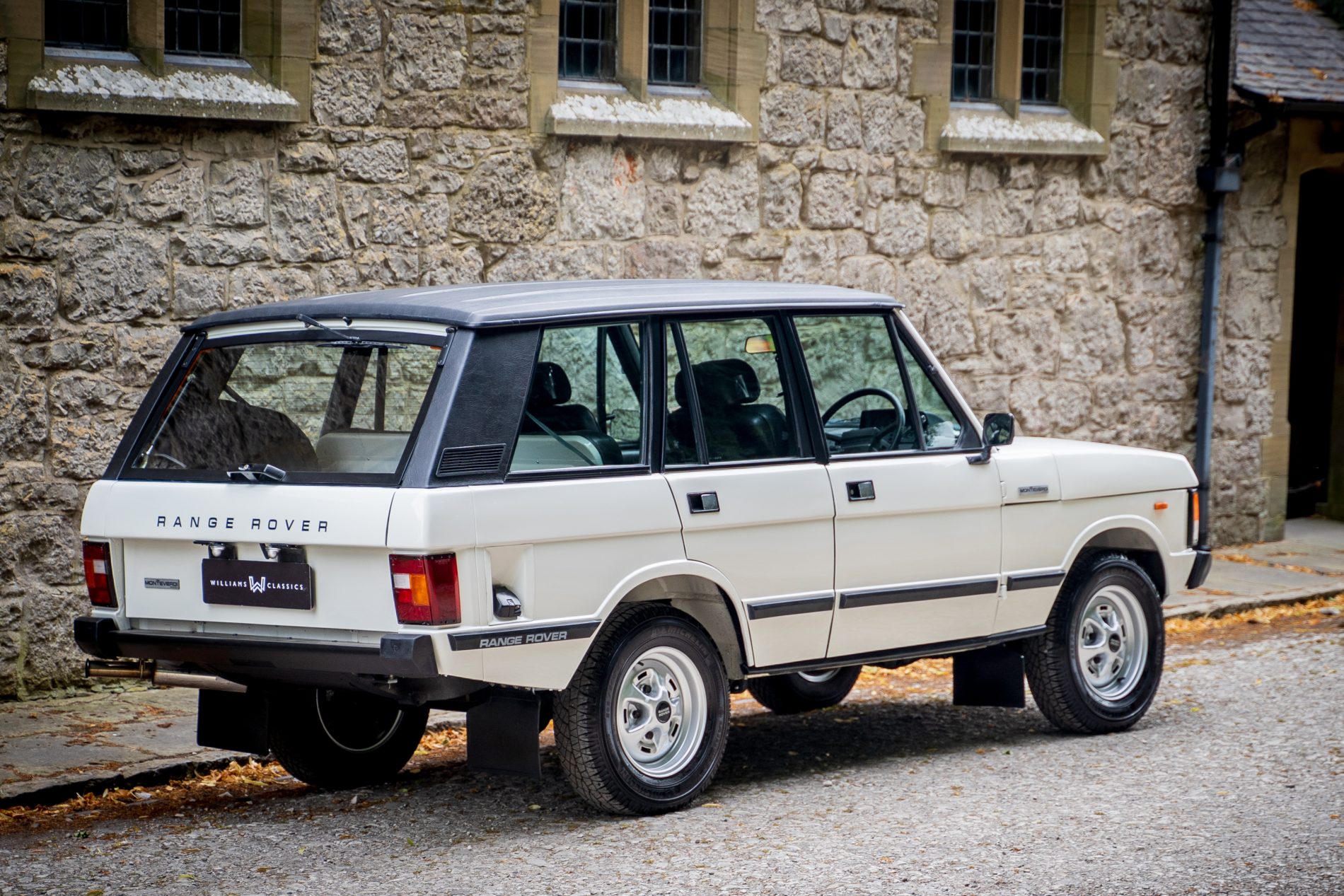 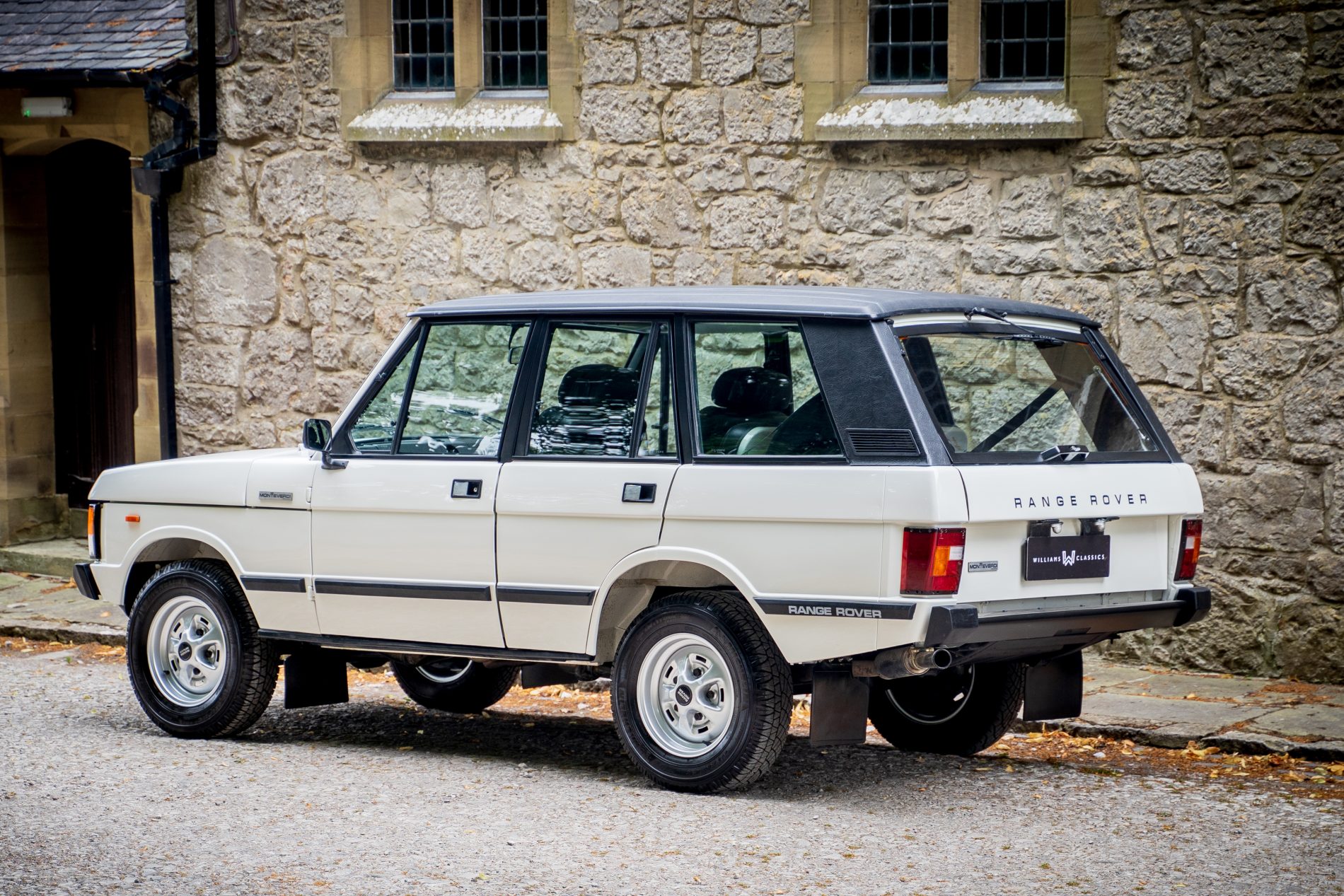 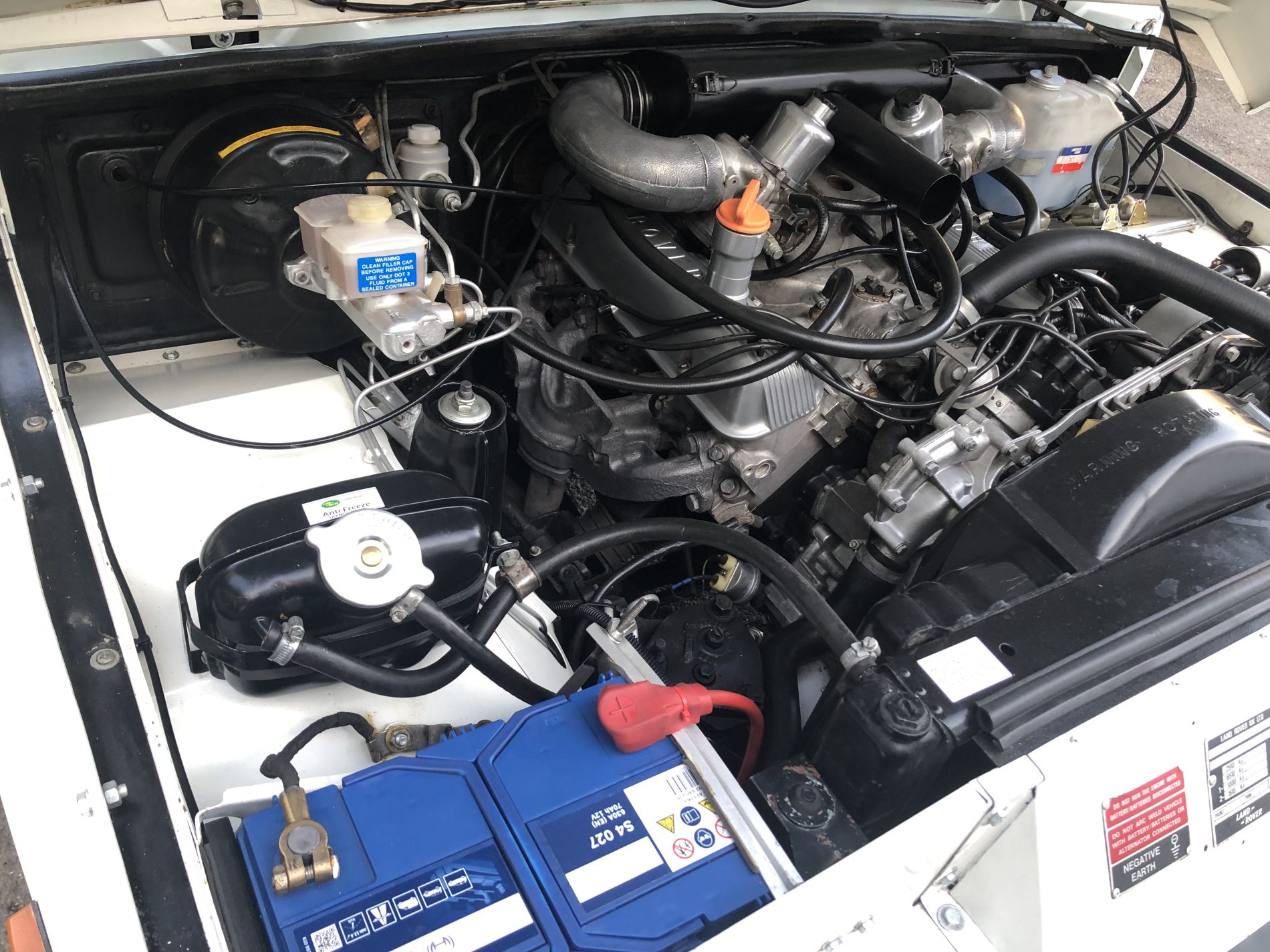 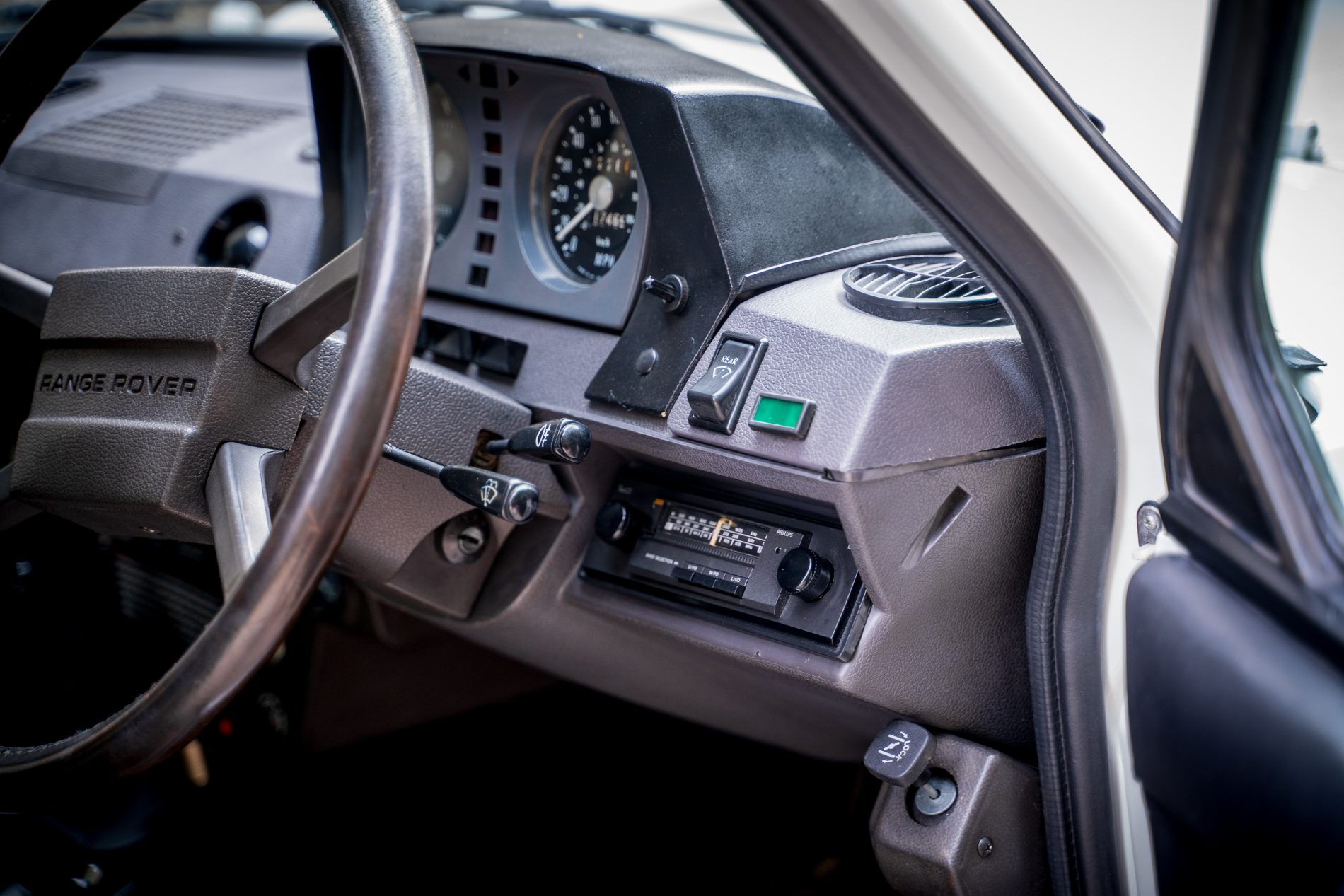 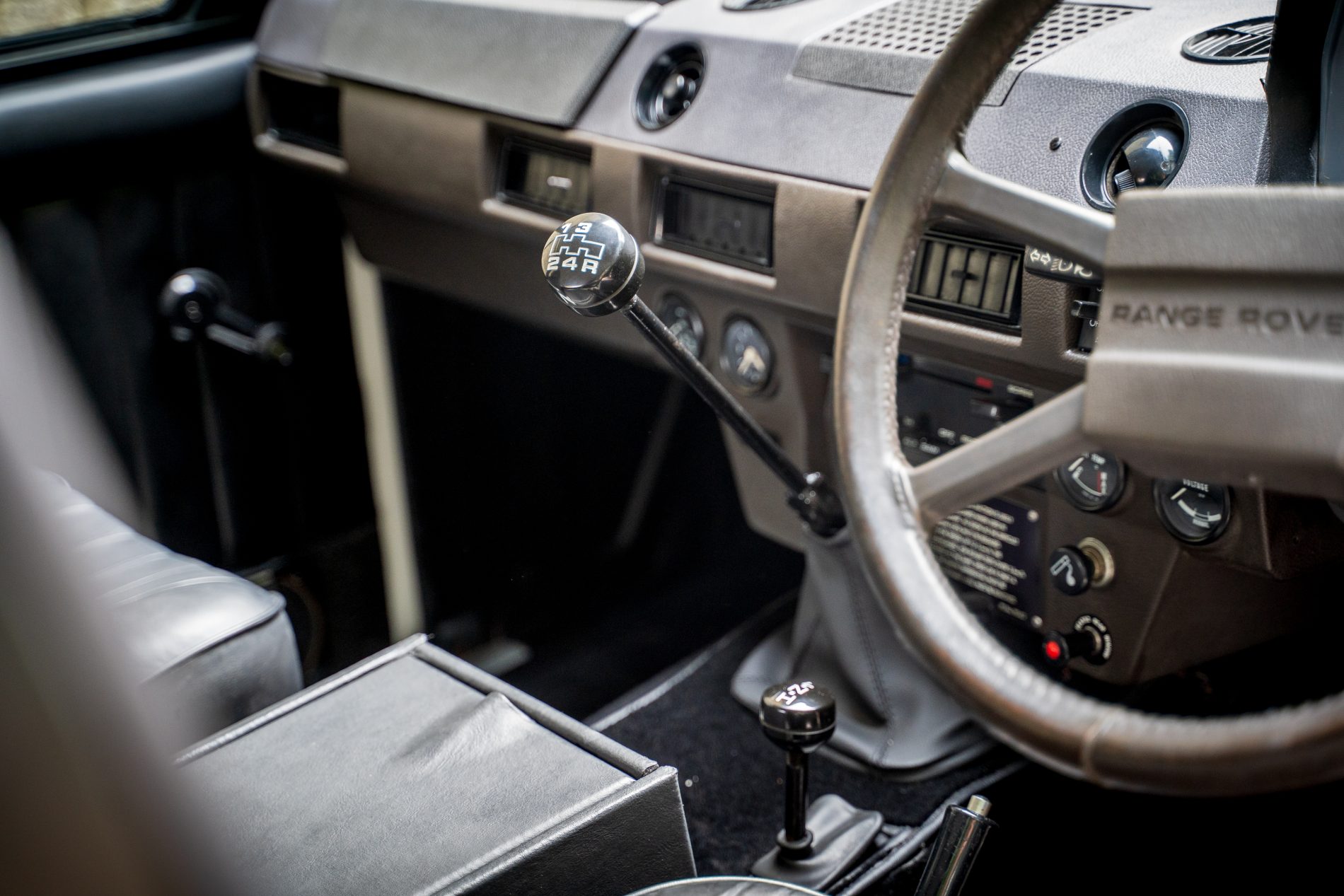 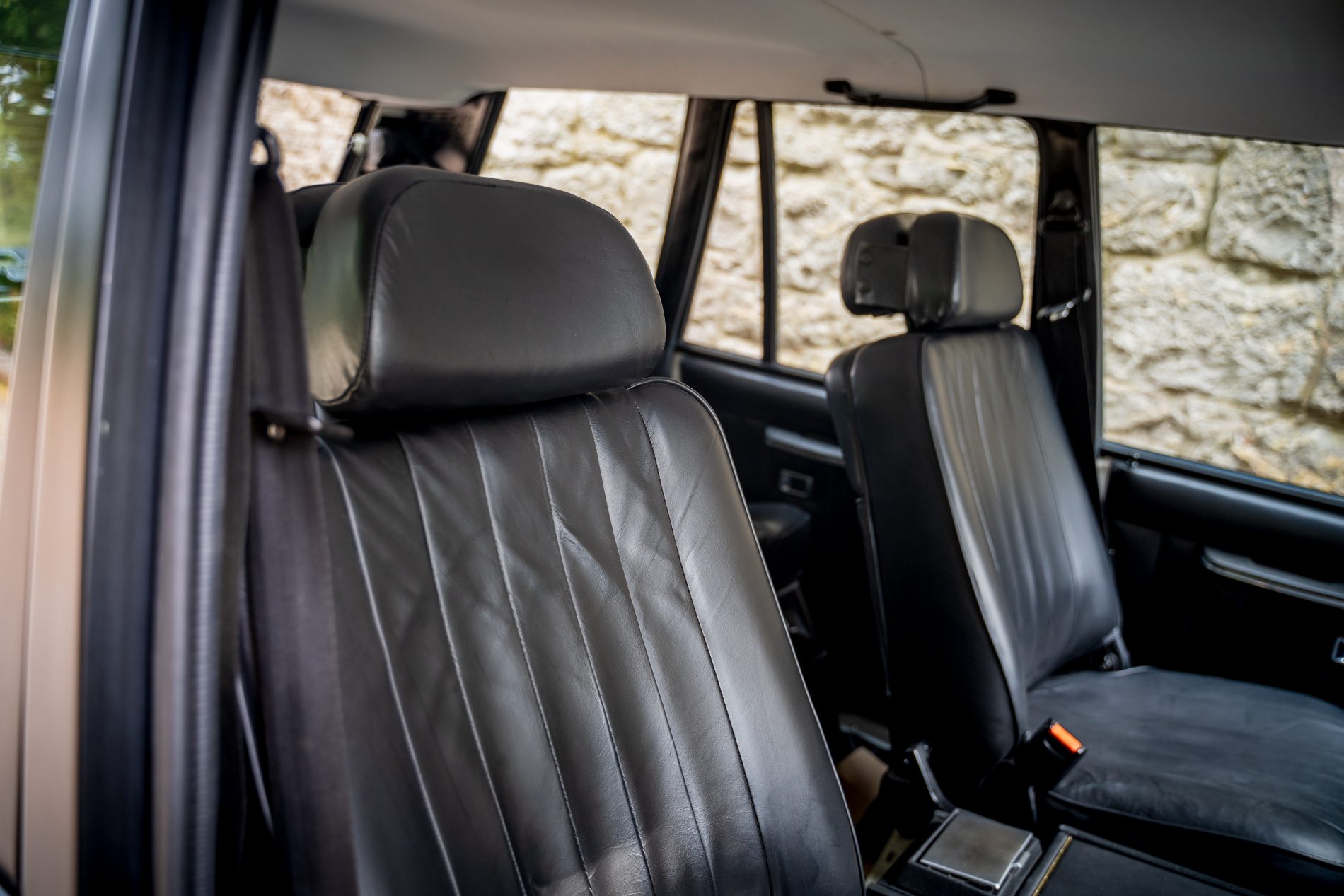 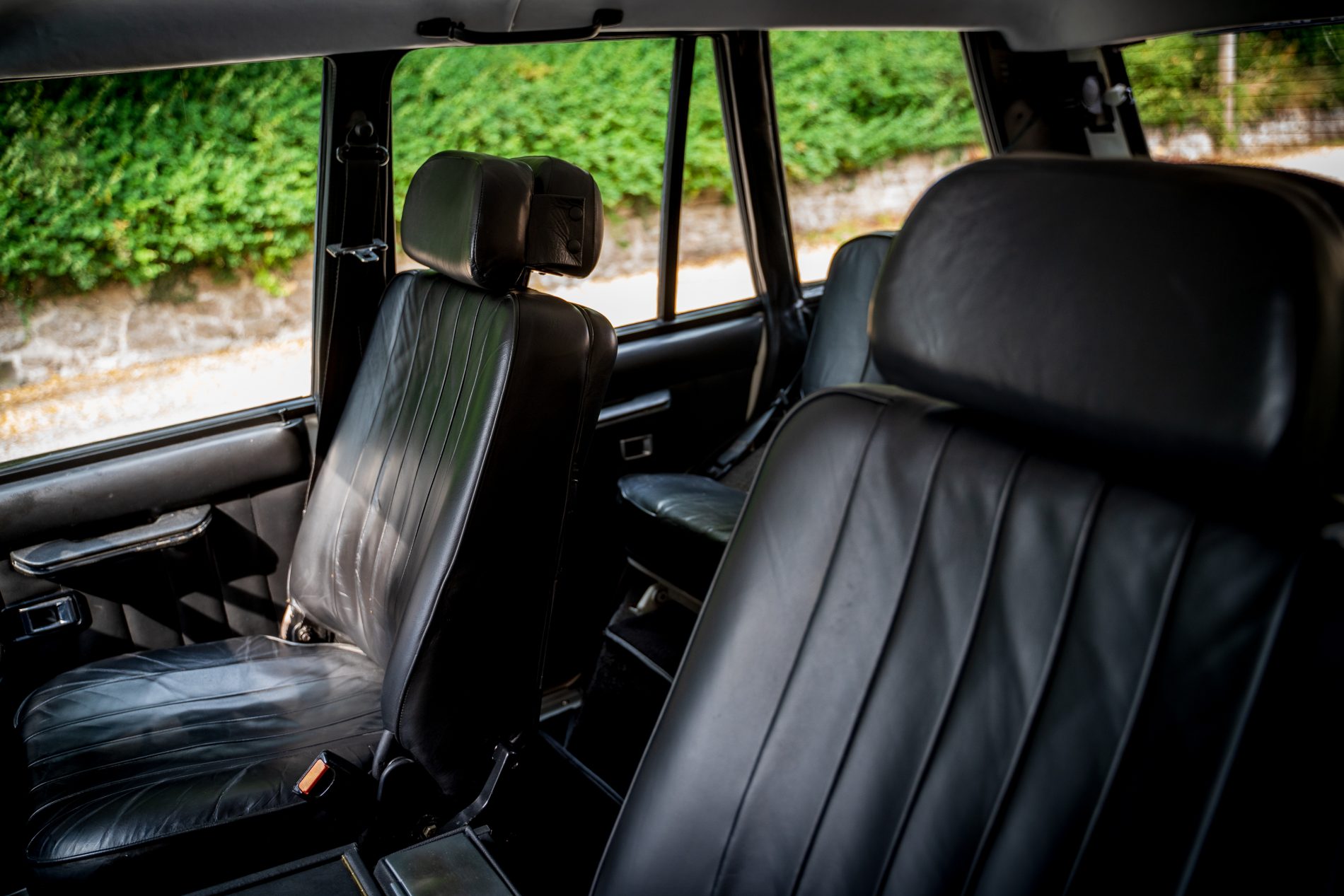 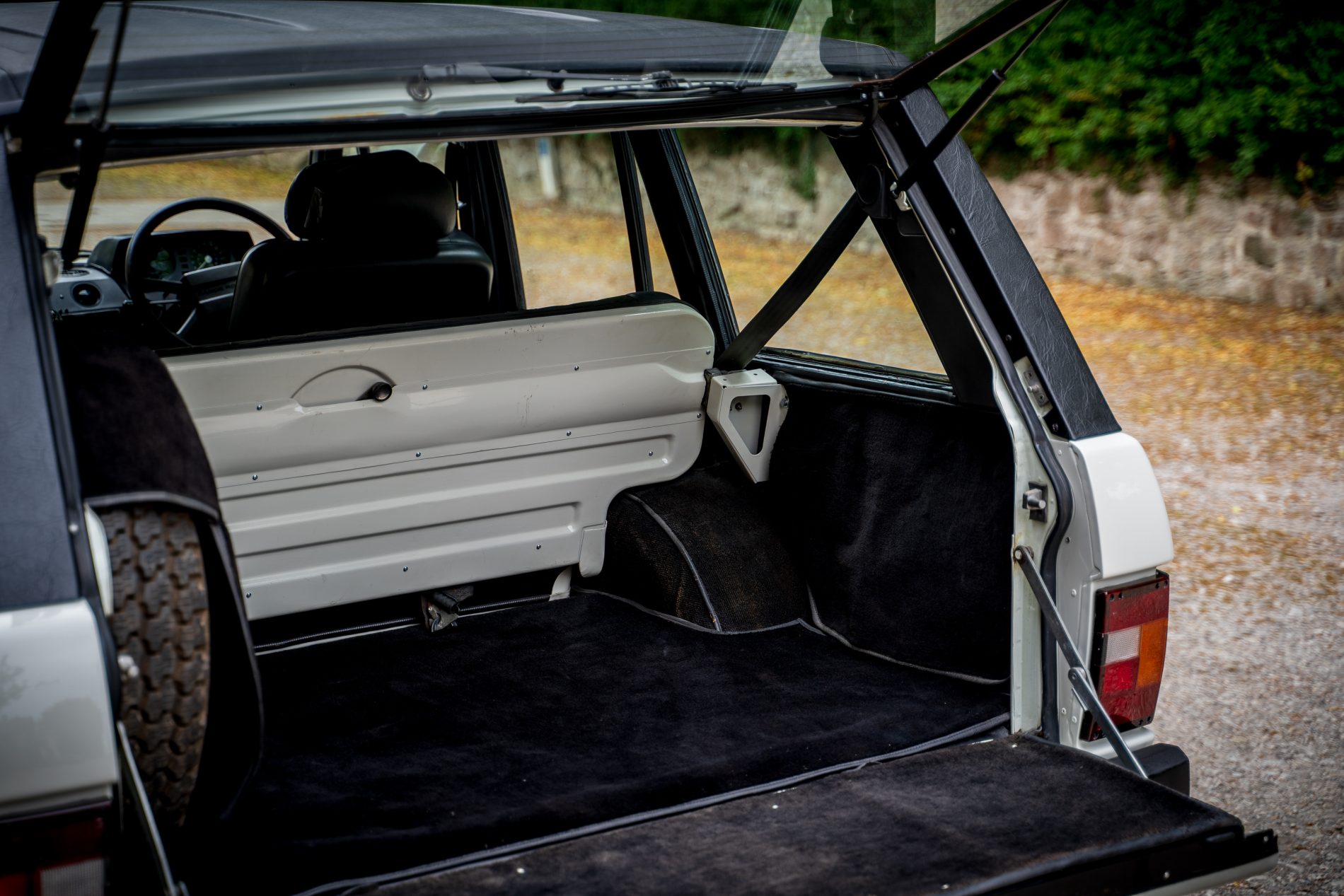 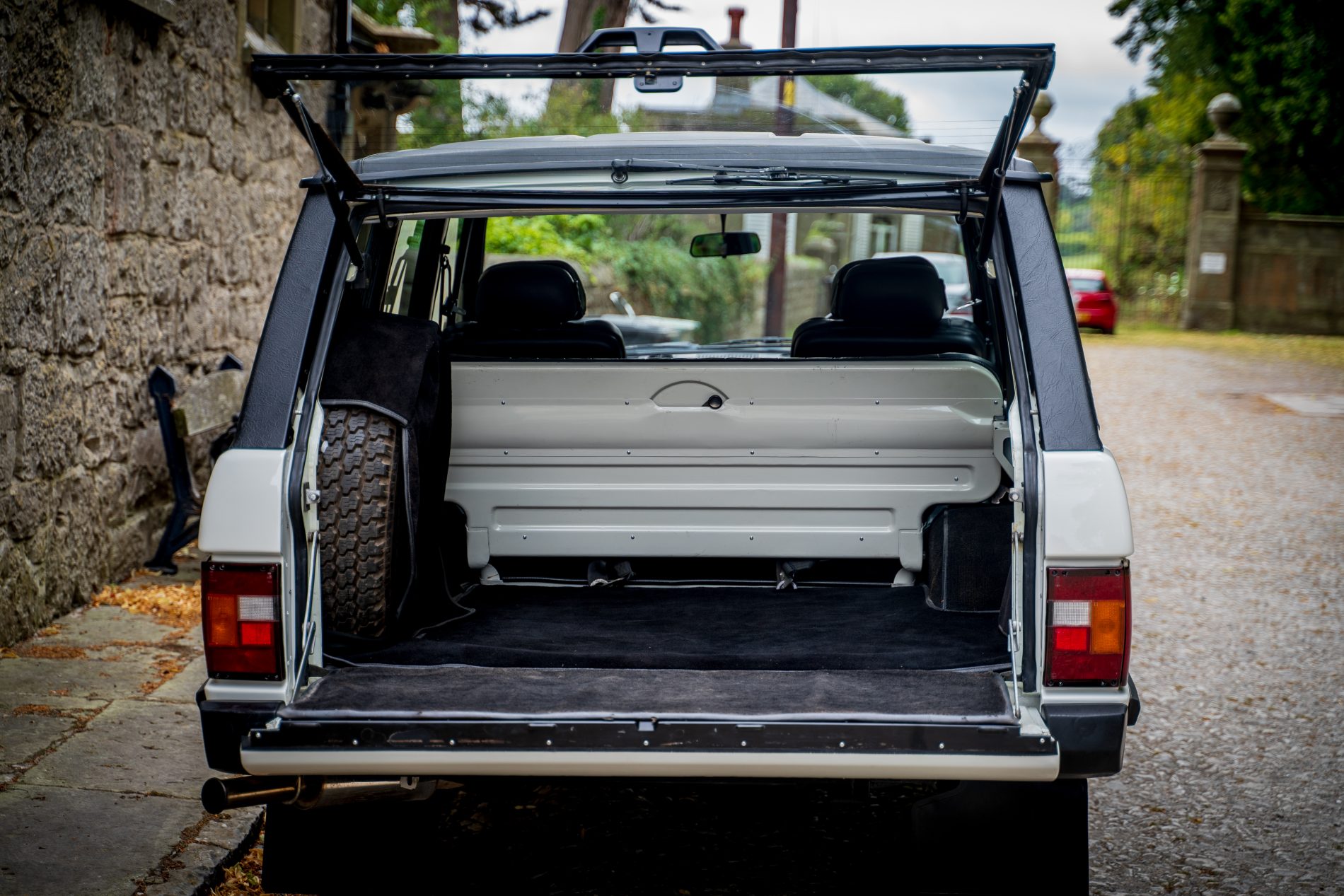 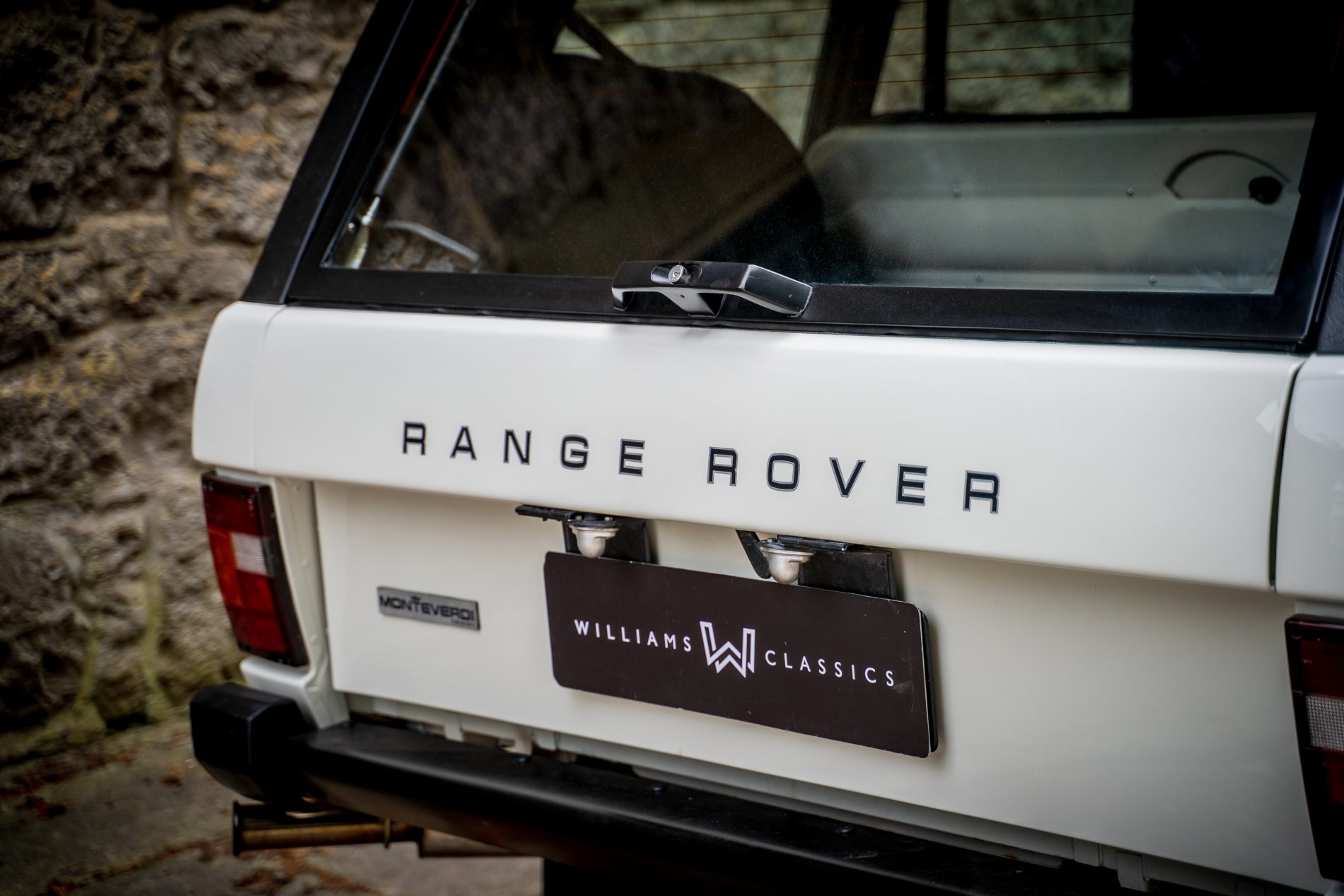 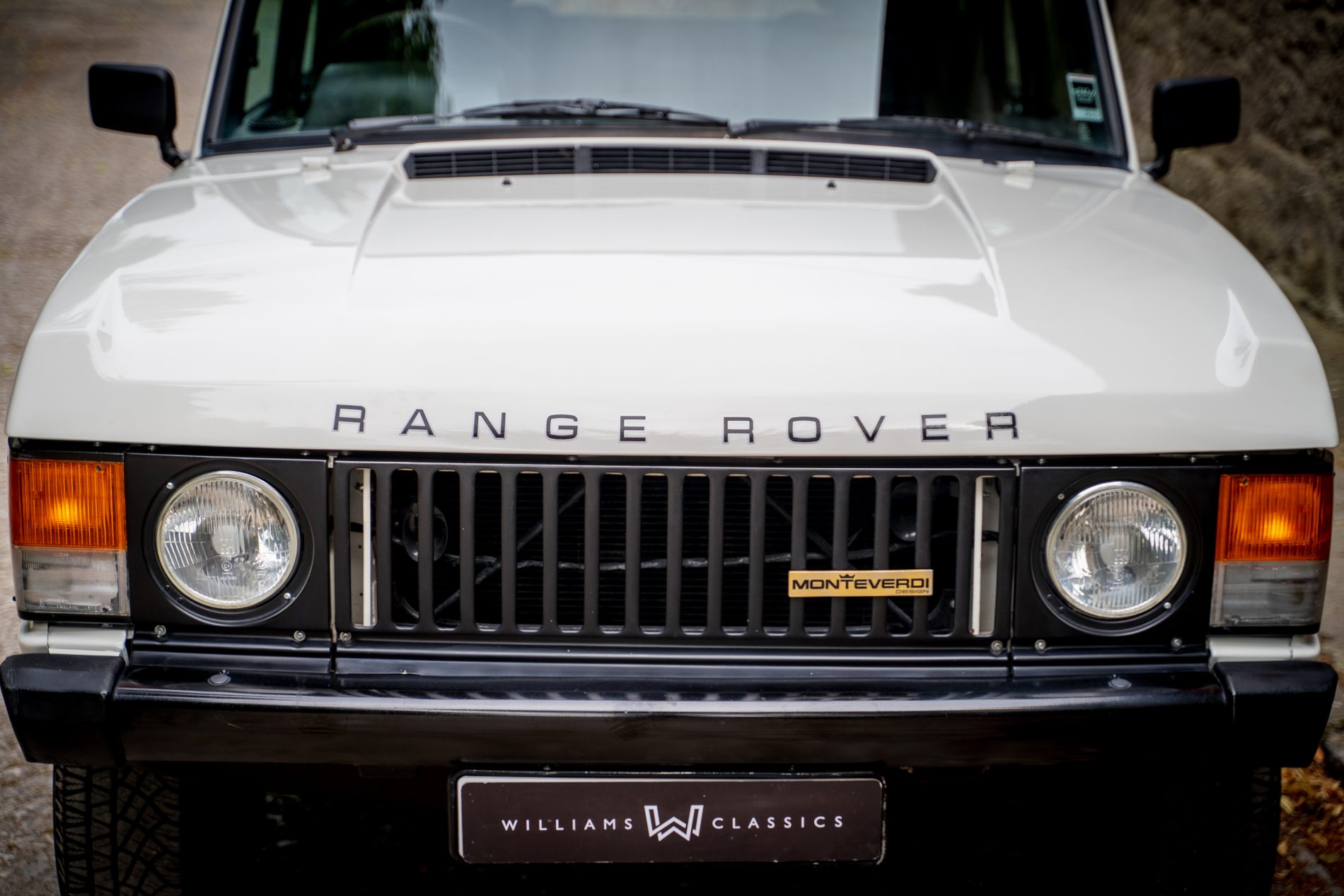 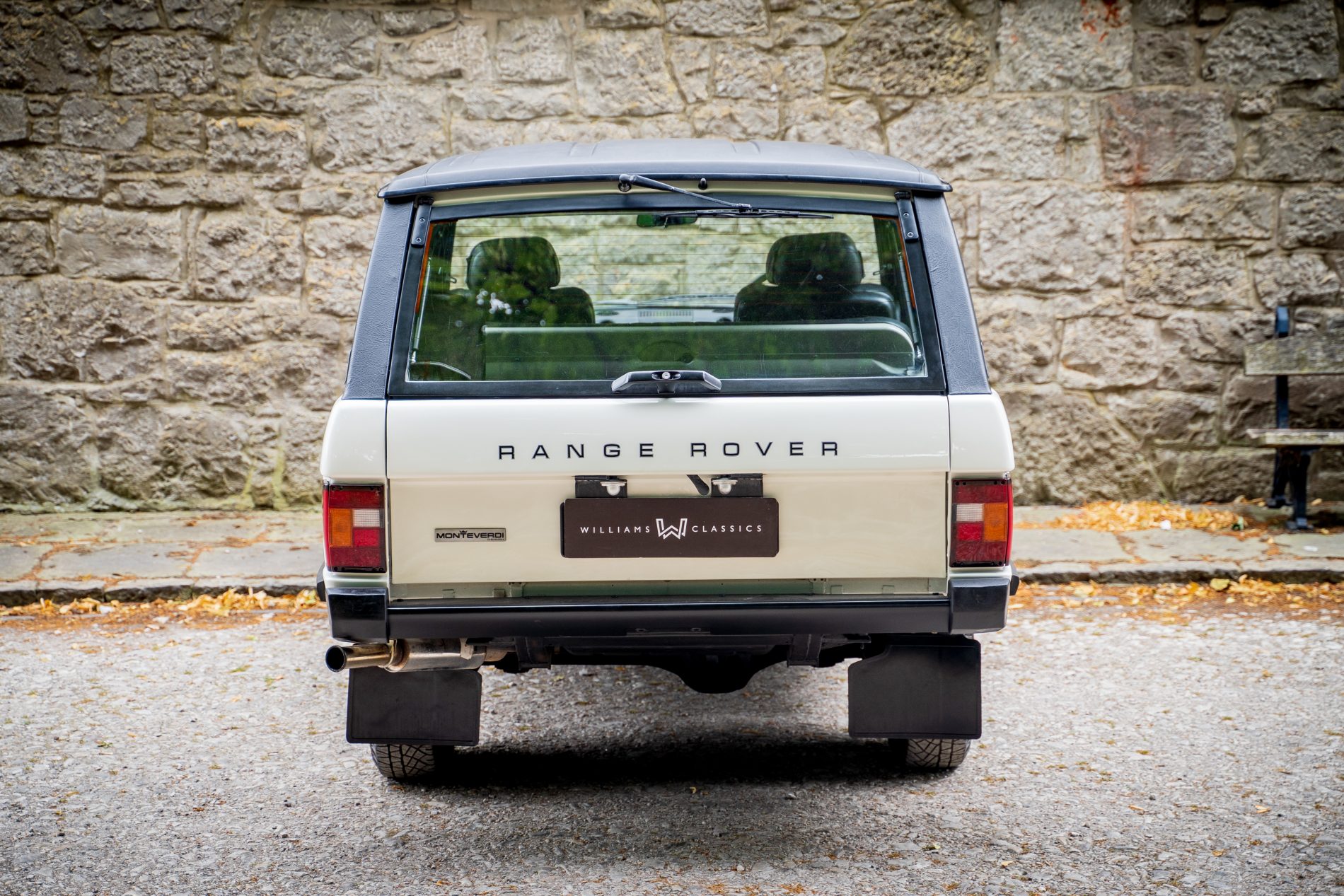 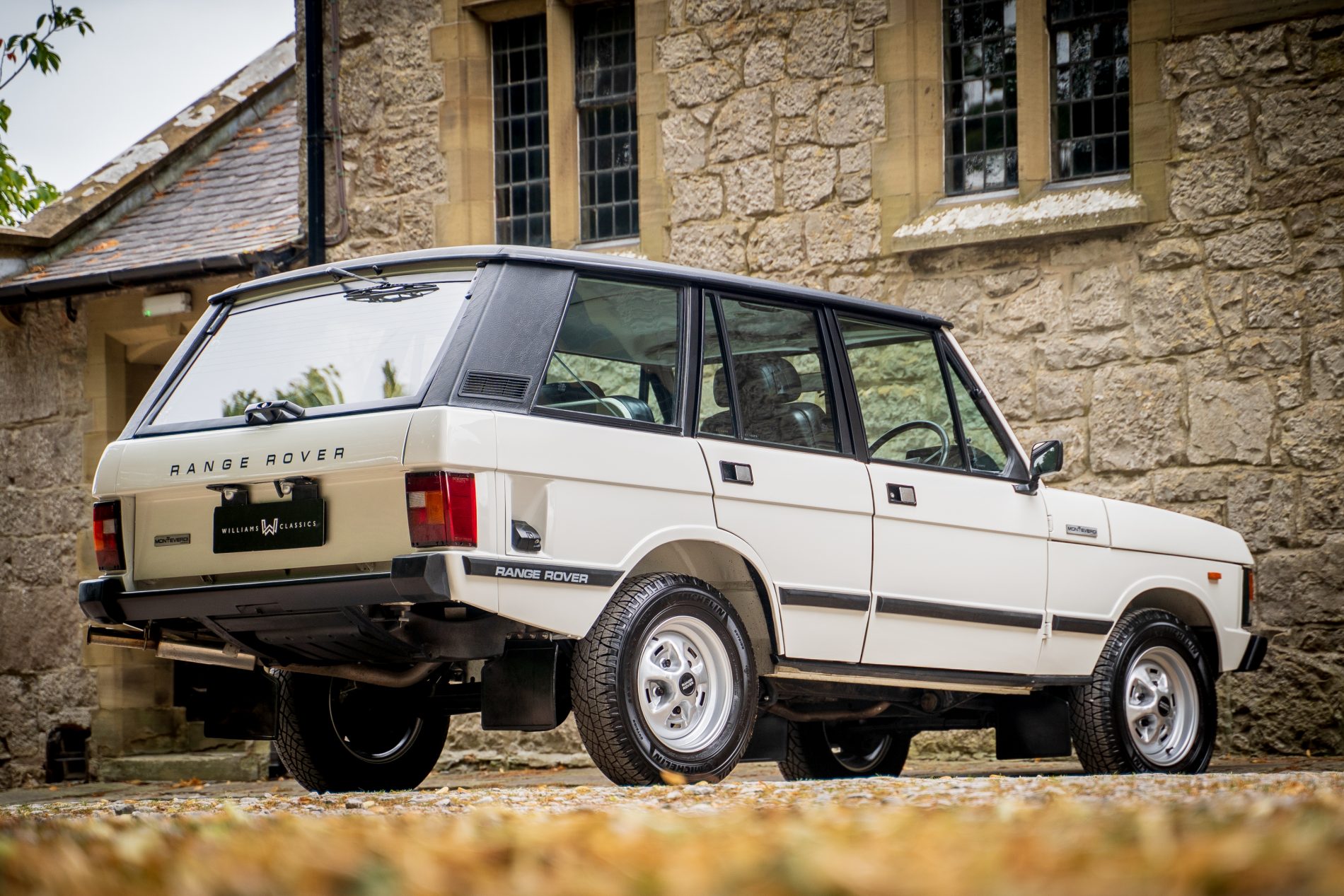 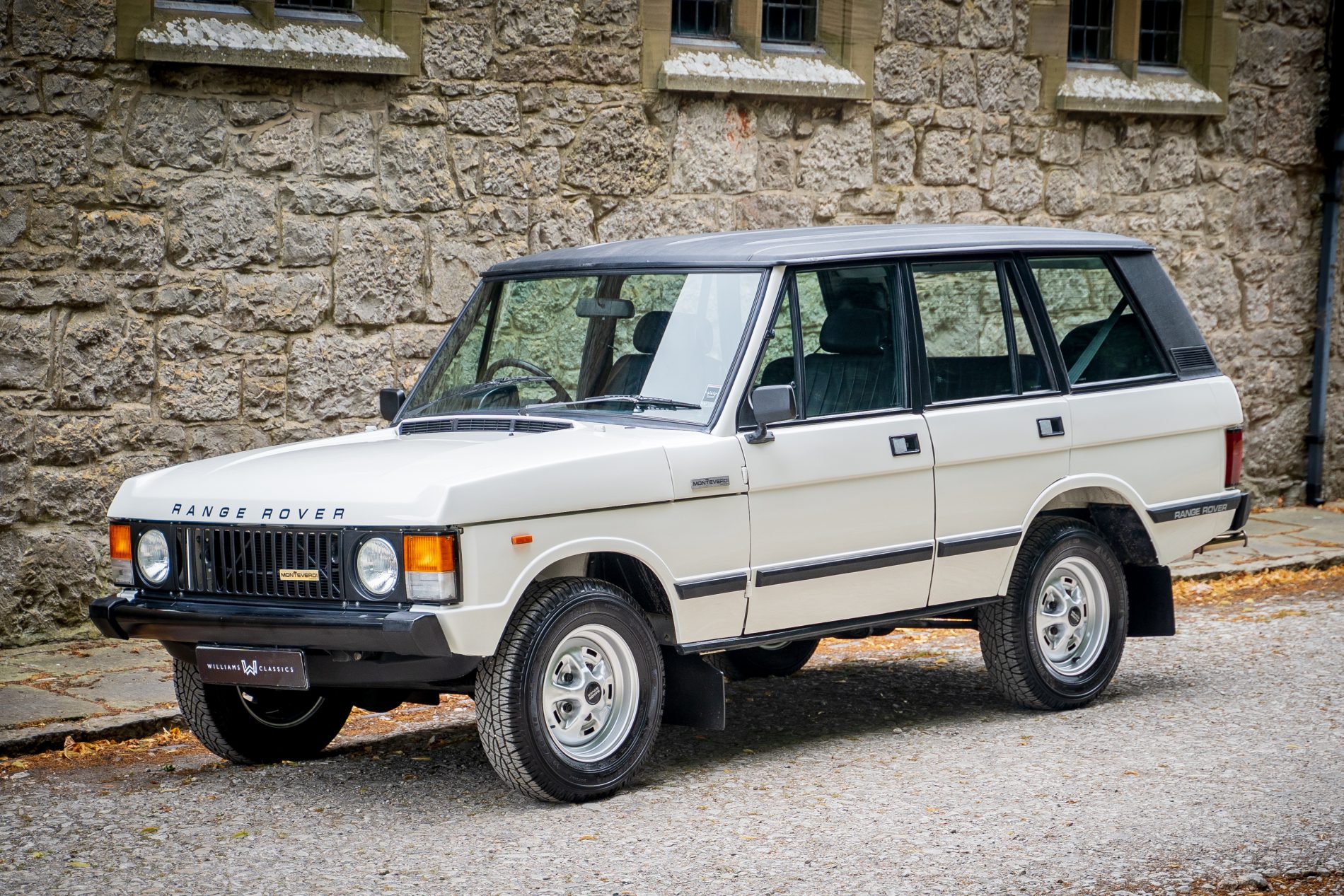 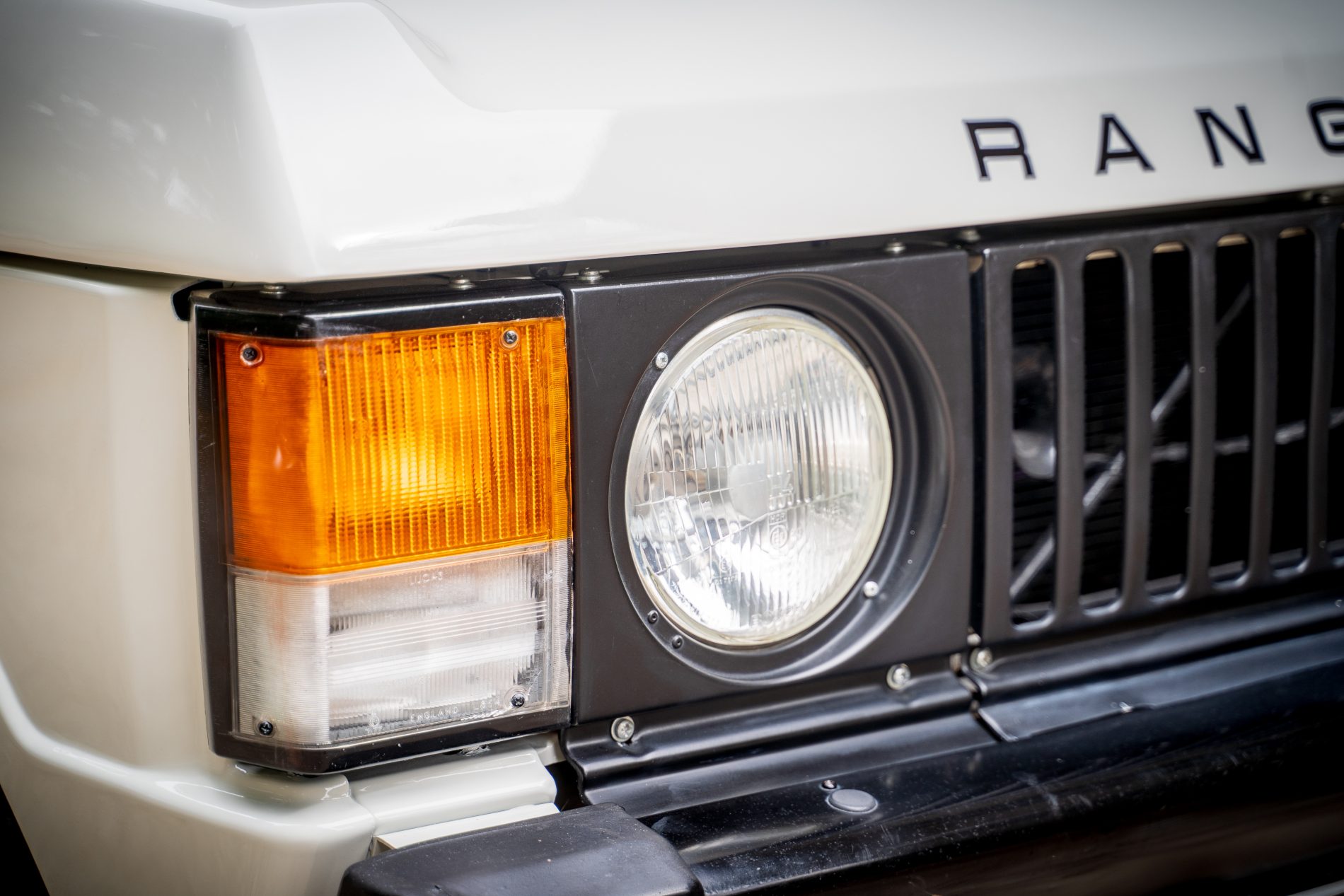 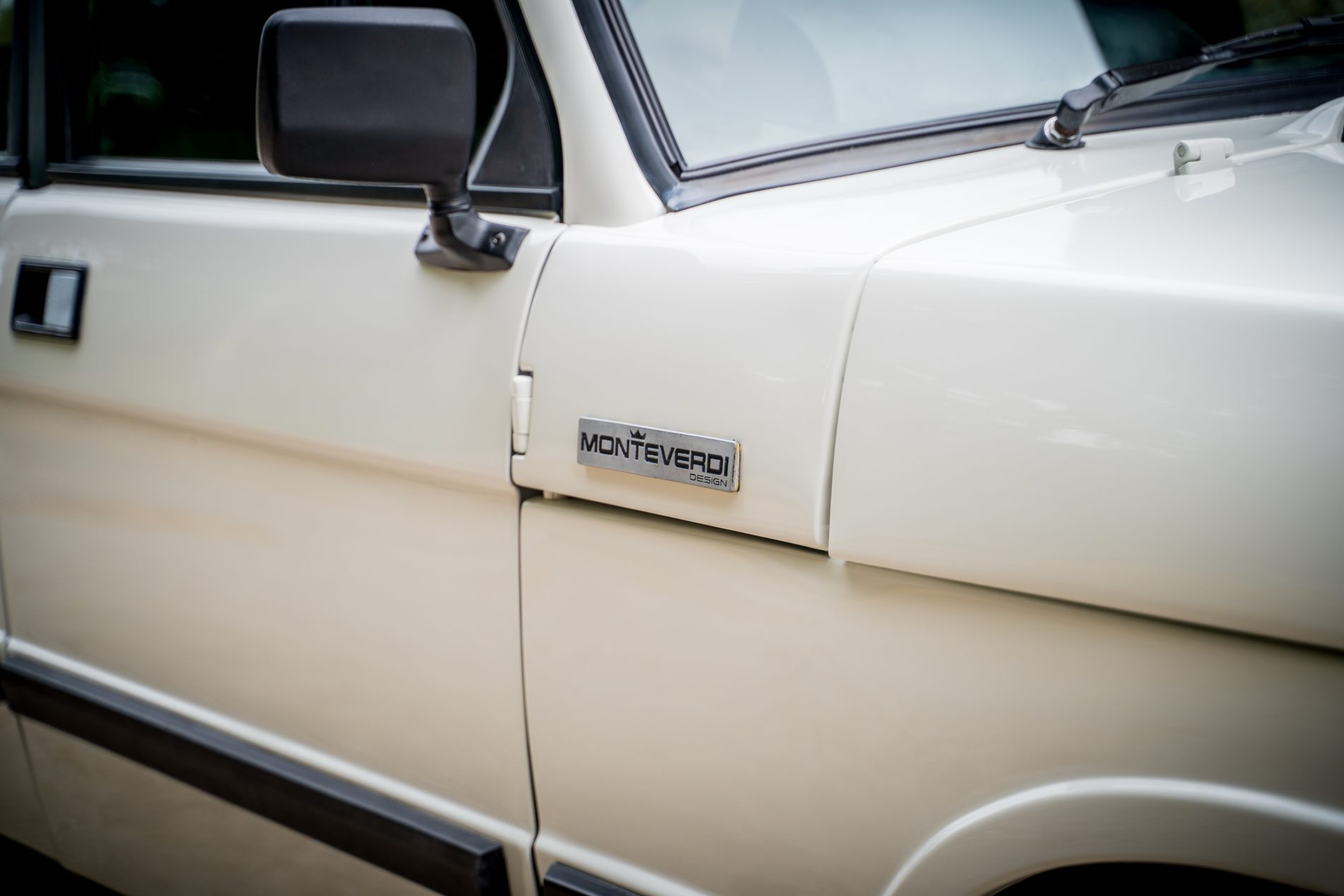 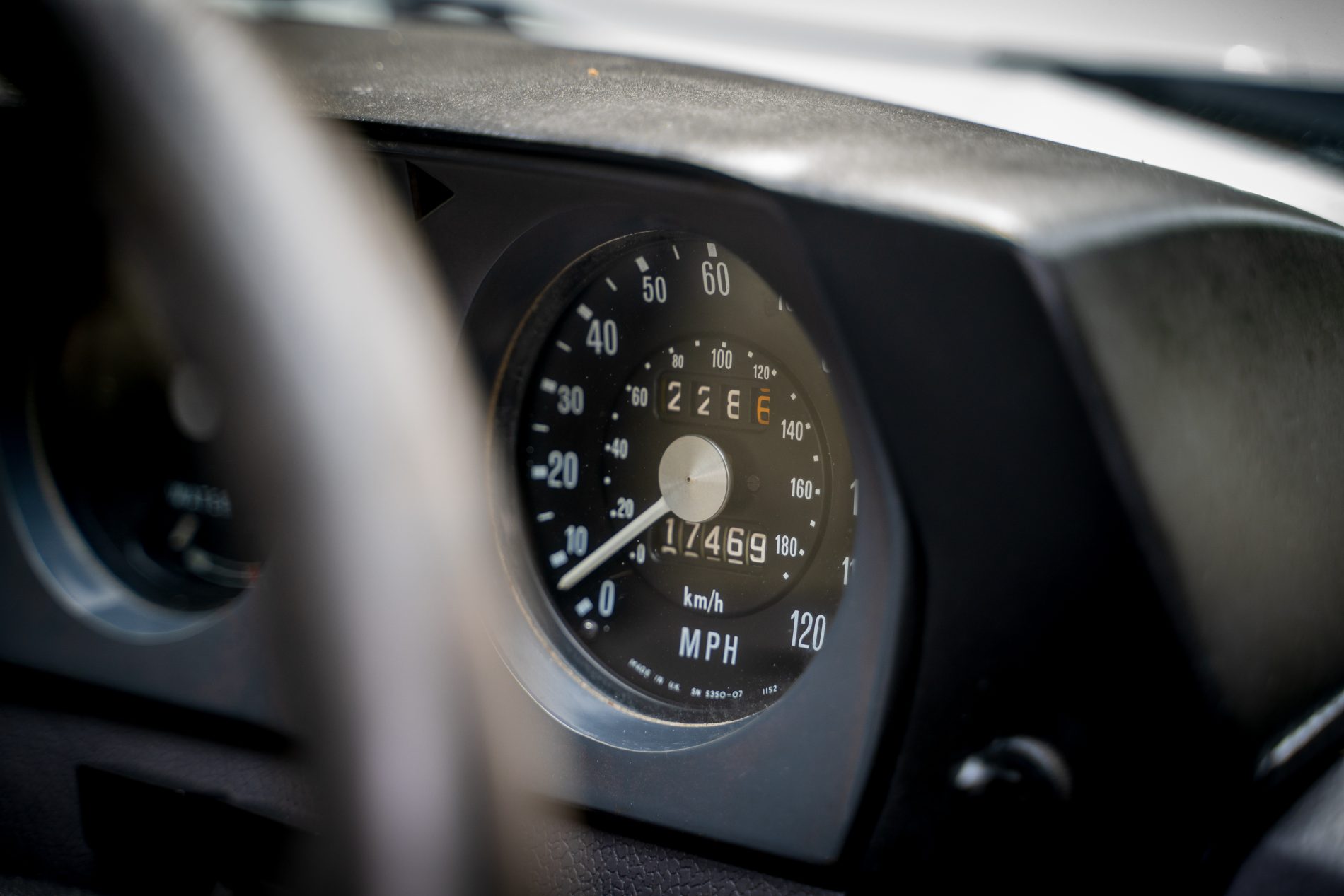 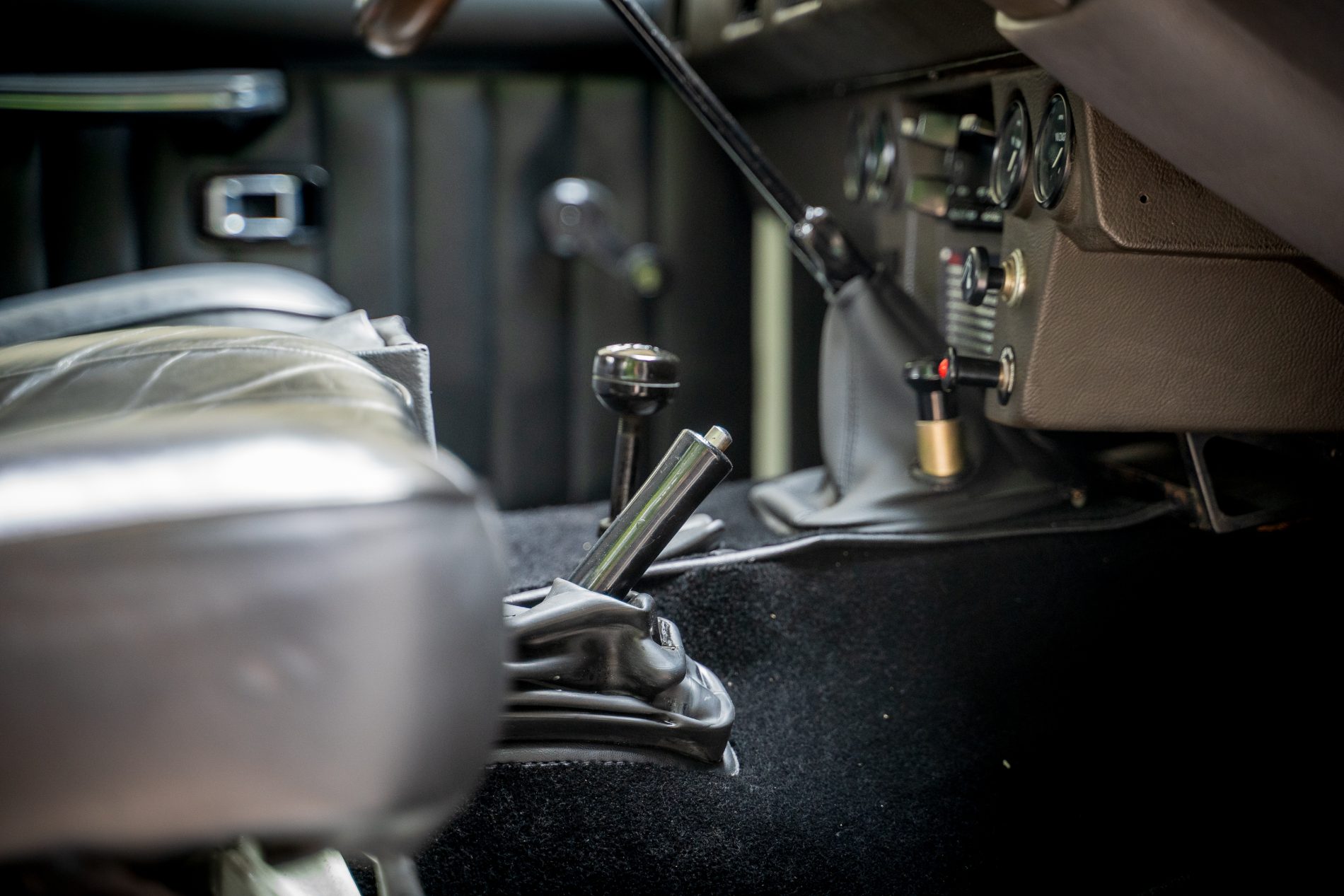 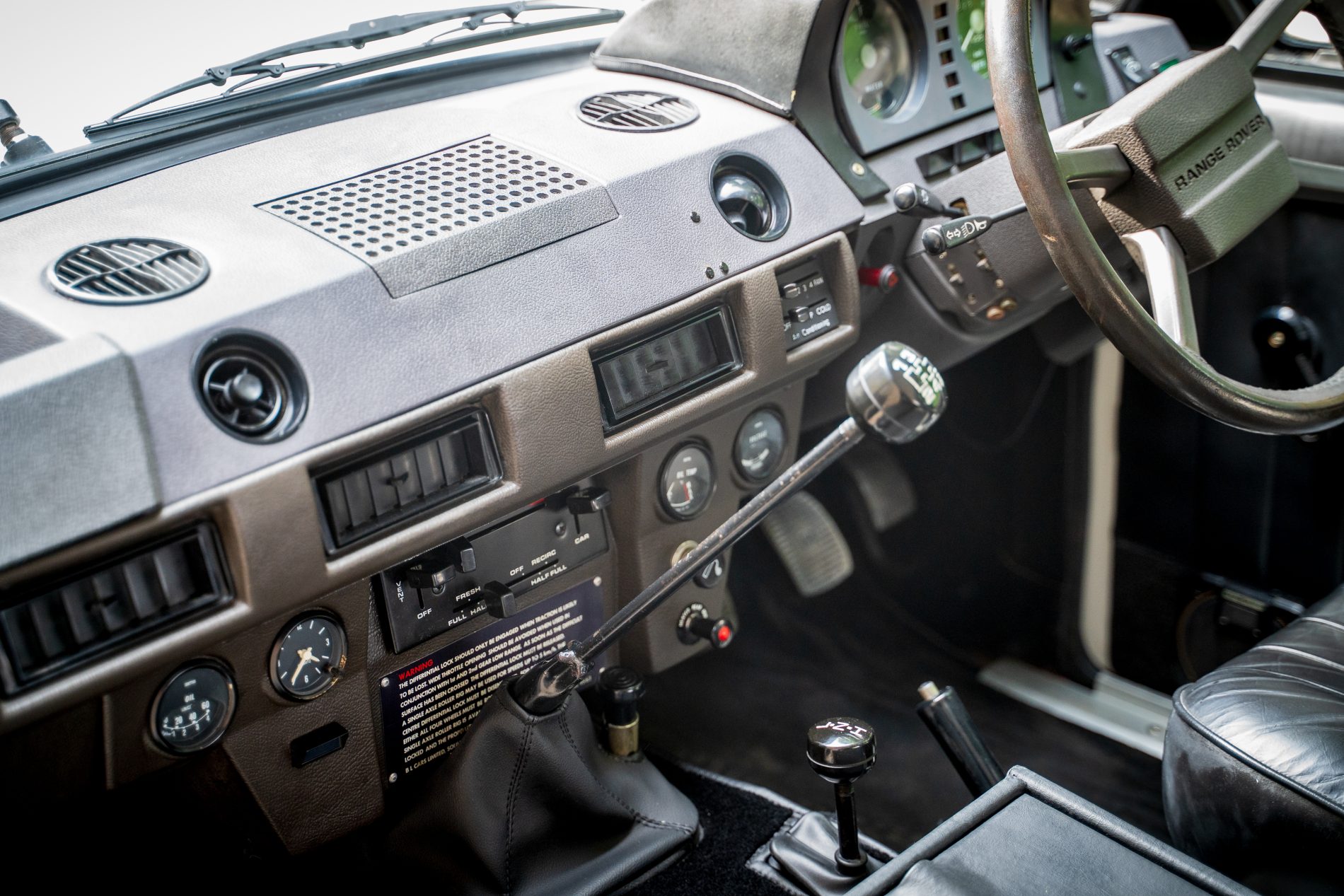 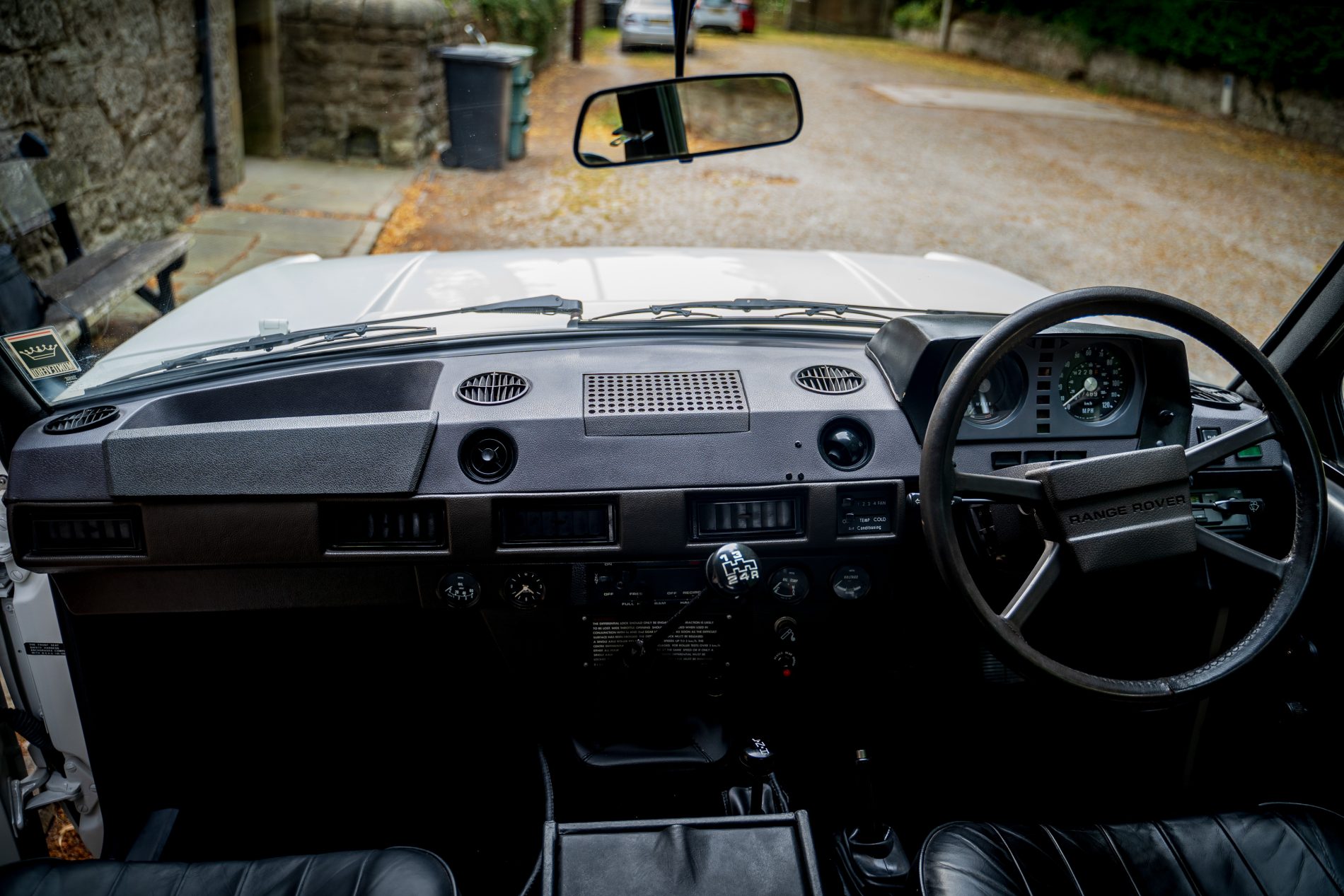 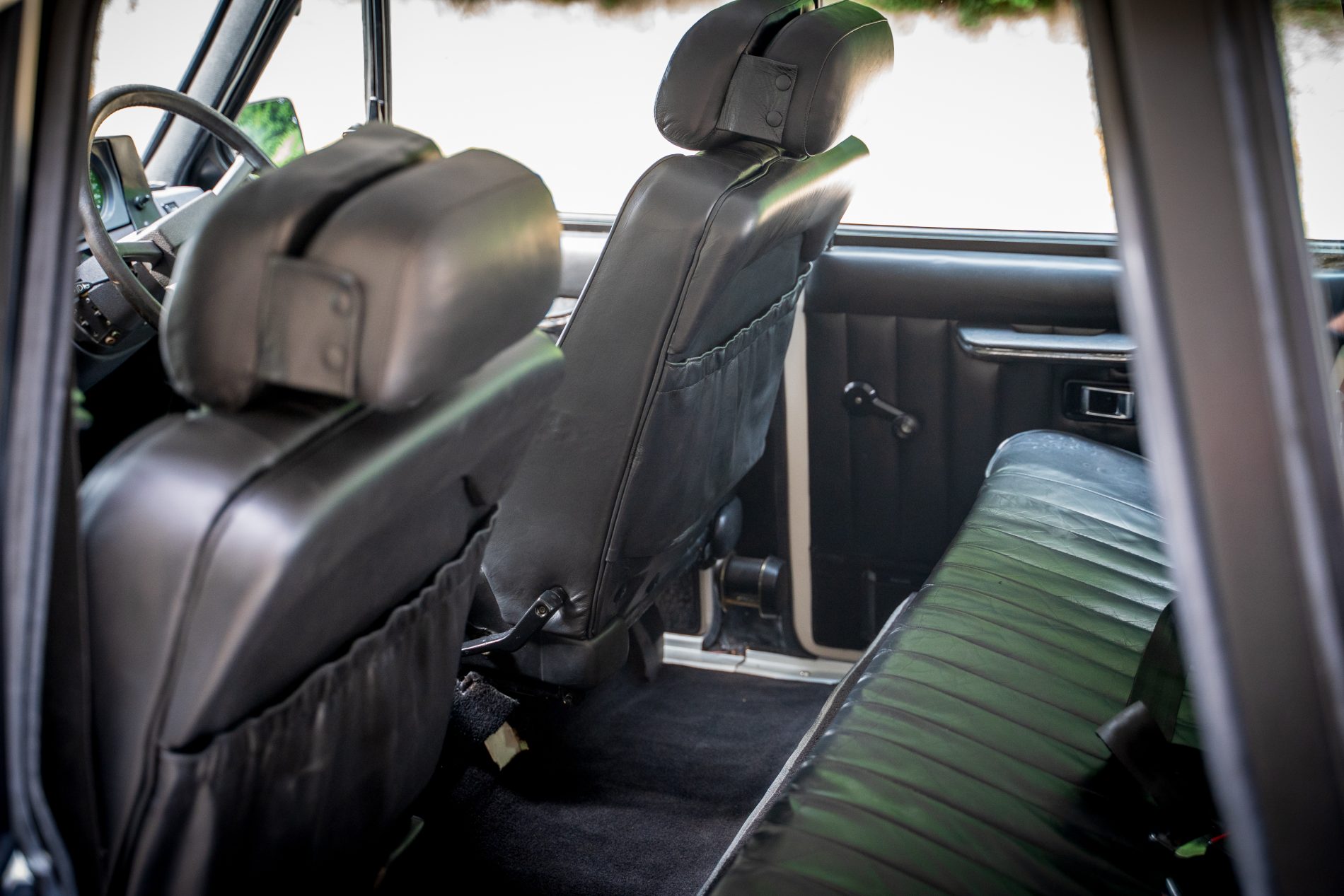 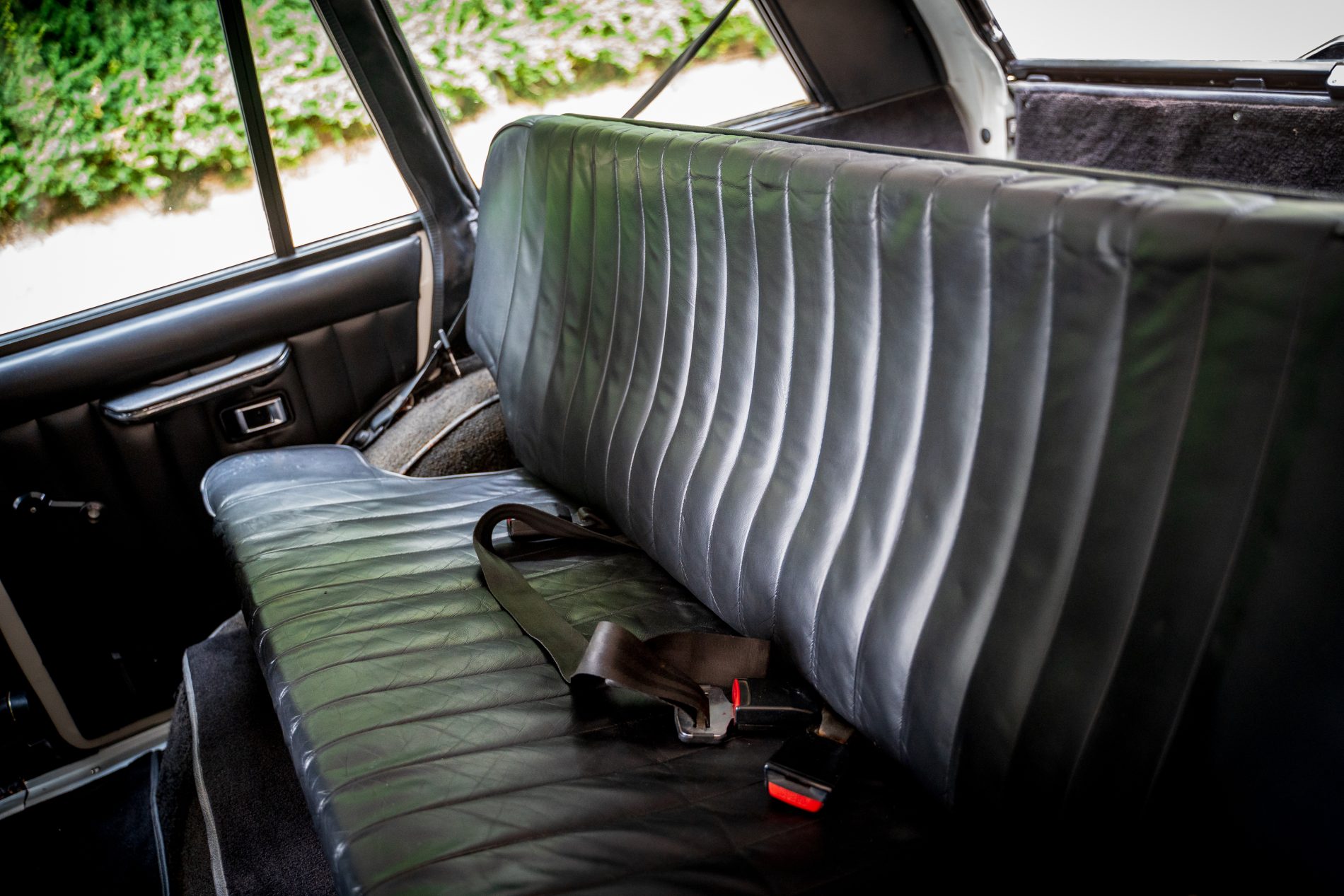 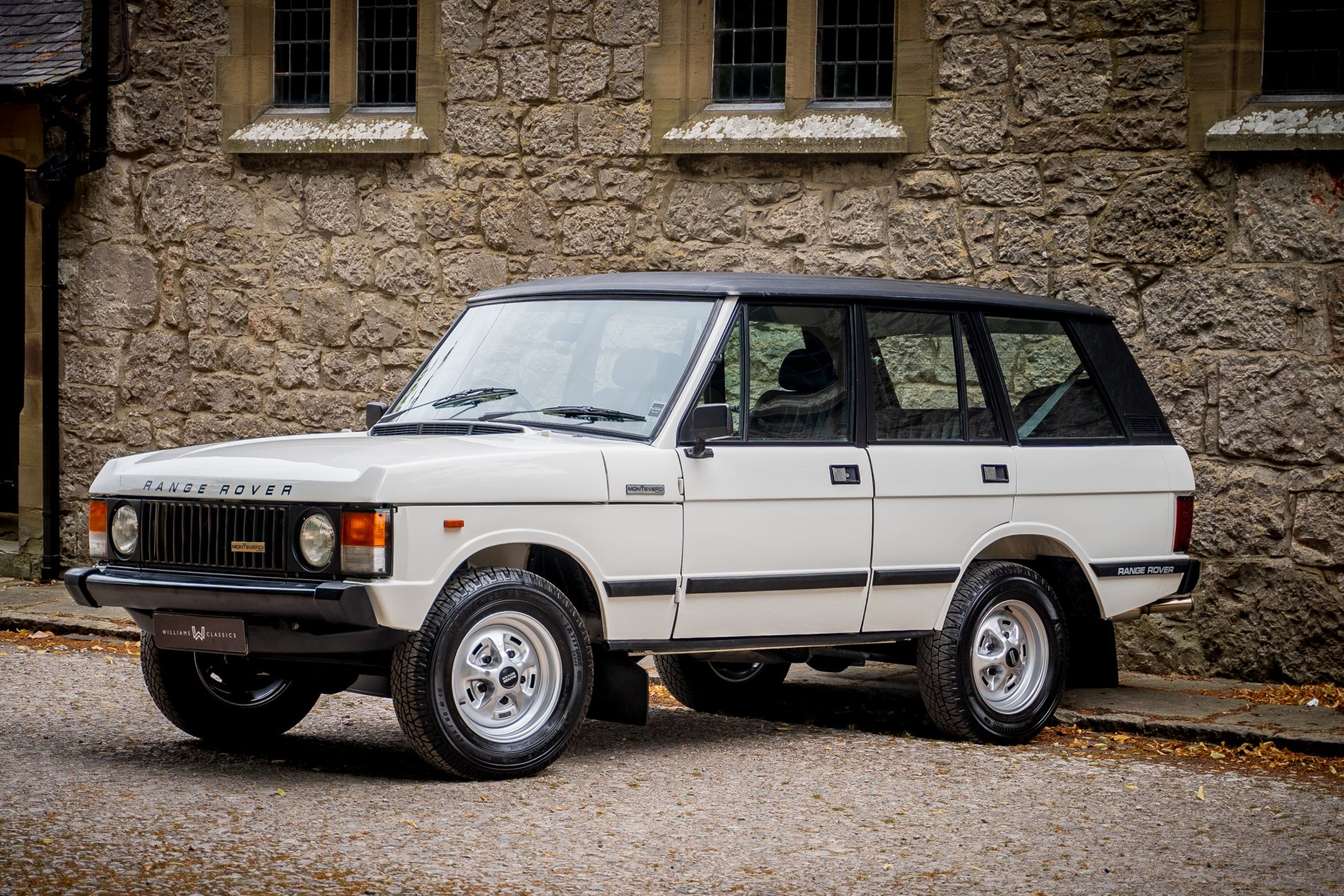 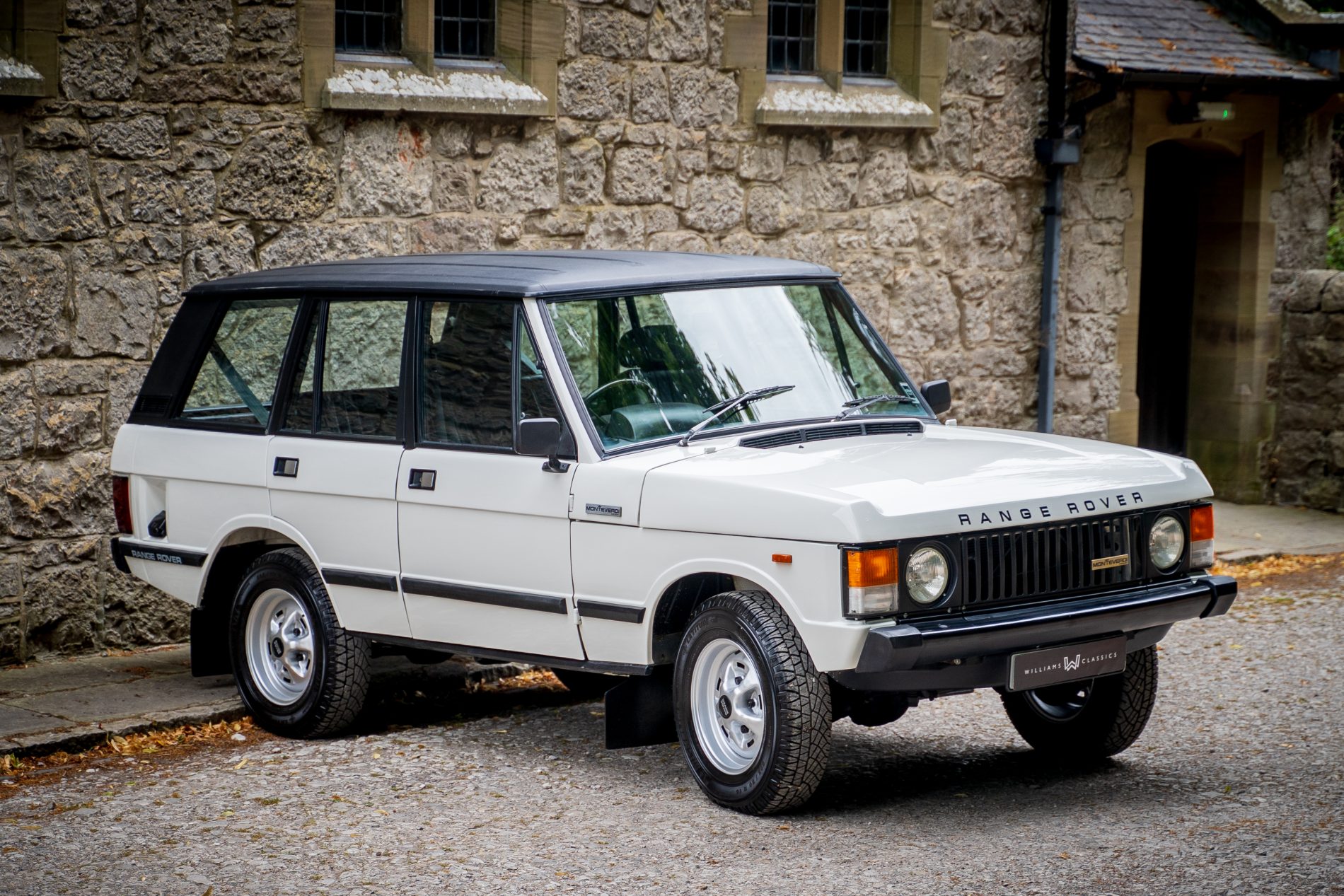 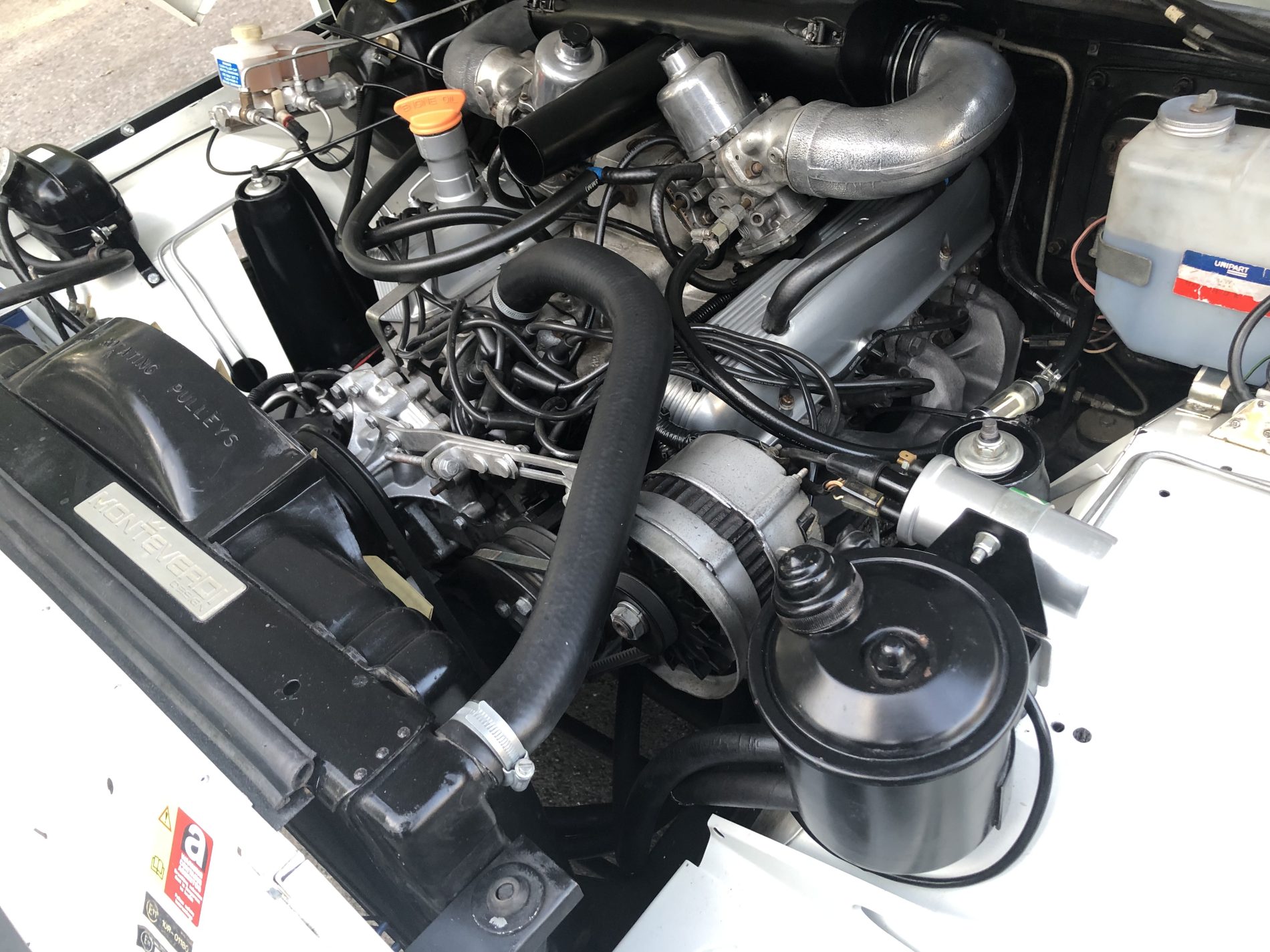 On offer is a rare Monteverdi Design 4 door Range Rover. These vehicles were made under license from Land Rover. First seen at the Geneva Motor Show in March 1980. They were then launched onto the Uk market at the International Motor Show at the NEC in October and were only to be available through a selected limited number of dealers.

The 3 door version had been selling like hot cakes since the launch, so why would you think a change would be required. However, the idea had already been on the drawing board at Land Rover since 1972 but never made it into production. The initiative of a small Swiss manufacture, Monteverdi, served as the a full-scale test for Land Rover.

Land Rover and Monteverdi began to collaborate in 1978, and produced the first prototype in 1979.

Sent directly from the factory in Solihull to Fissore in Italy. It is at the Italian coach builders that the transformation is carried out, without changing the length or the wheelbase of the Range Rover 3 doors which serves as the base vehicle. They recieved some small minor aesthetic modifications, but above all a more luxurious interior. All models produced were distributed by the Land Rover network, and included the in-house warranty!

The vehicle was such a success that Land Rover decided to launch its own version in 1981. An "official" version that unfortunately signed the death warrant of the "Italian-Swiss" version. In total, the production figures are unclear: the most commonly accepted figure is that of 167, but some say 300 vehicles. In any case, this vehicle is an extremely rare example. It is also an extremely interesting part of Range Rovers history.

This vehicle really is a collectors piece, it has been subject to a nut and bolt restoration. Most importantly retaining and restoring the original interior, the restoration took 2 years and hundreds of hours to complete. Many new old stock parts were sourced and used to try and keep the vehicle as original at possible. Prior to the restoration the vehicle has been in the same ownership for 25 years.

The history file is complete with documentation from Land Rover, Range Rover Register which verifies the authenticity of the vehicle. There is also lots of invoices for servicing and parts.

The vehicle is fitted with the original 3.5 litre V8 and manual gearbox. The vehicle really does need to be seen to be appreciated. It will come with 12 months mot and fully serviced.