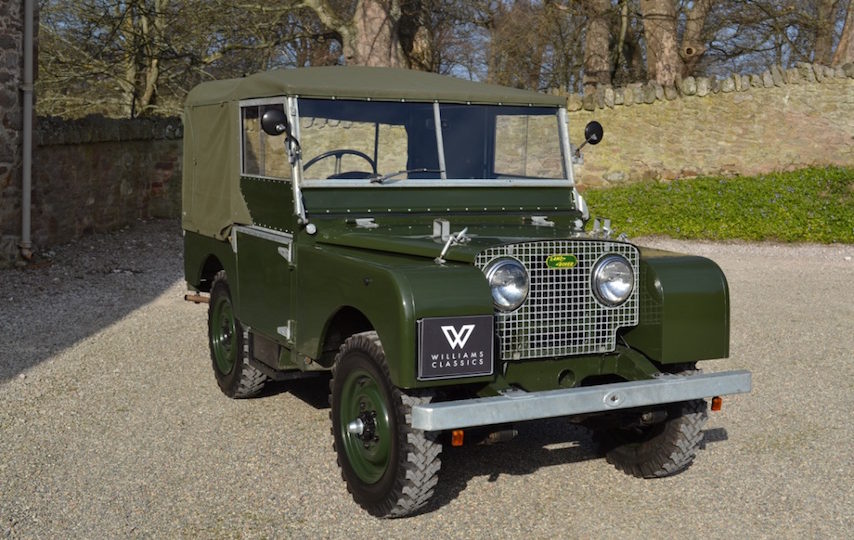 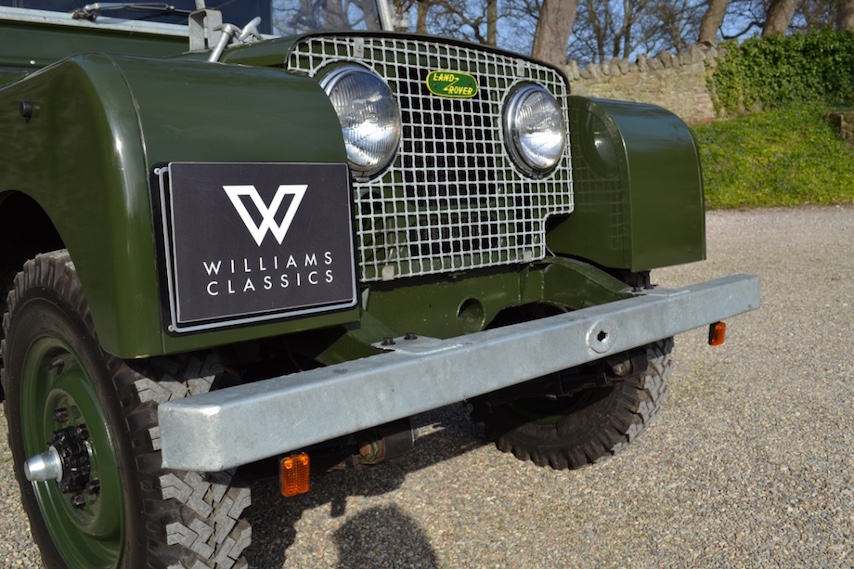 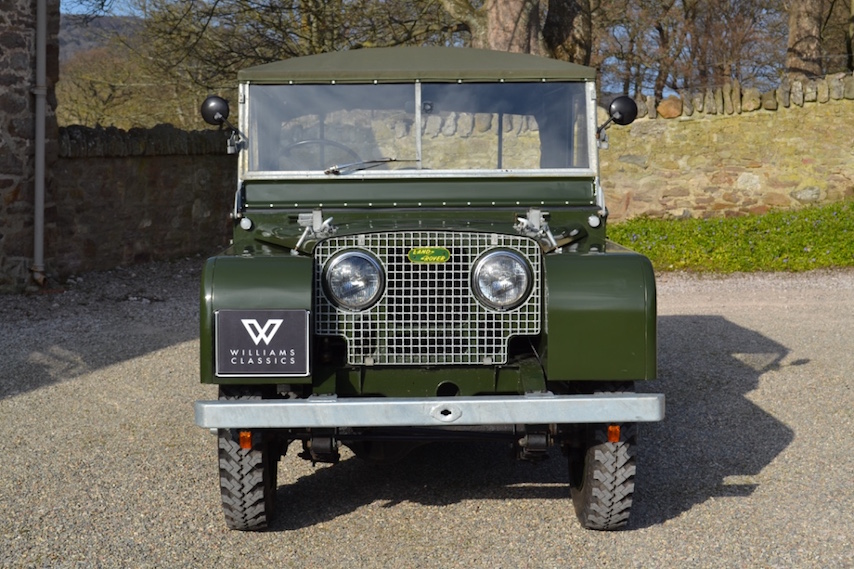 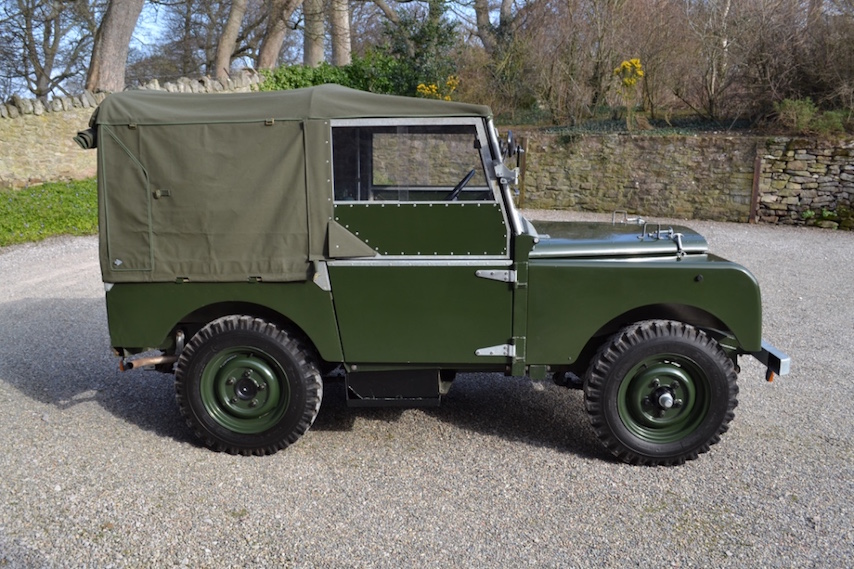 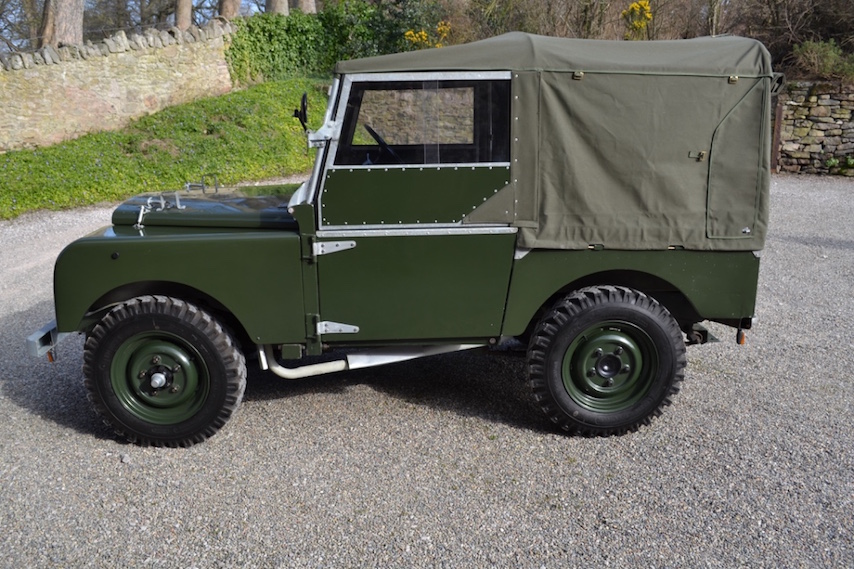 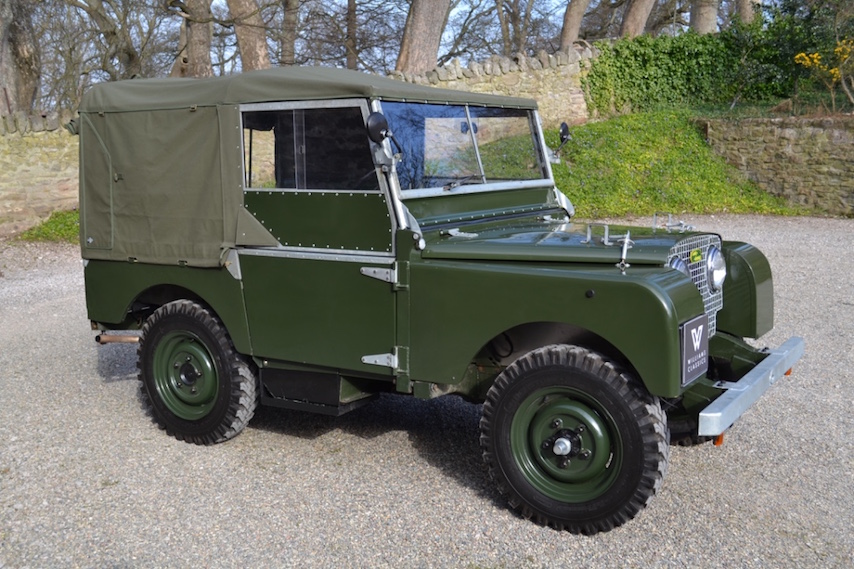 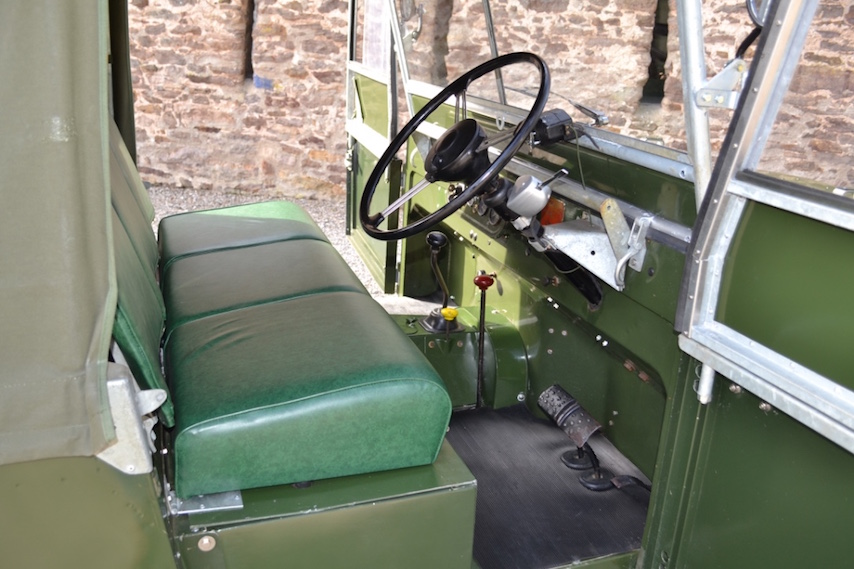 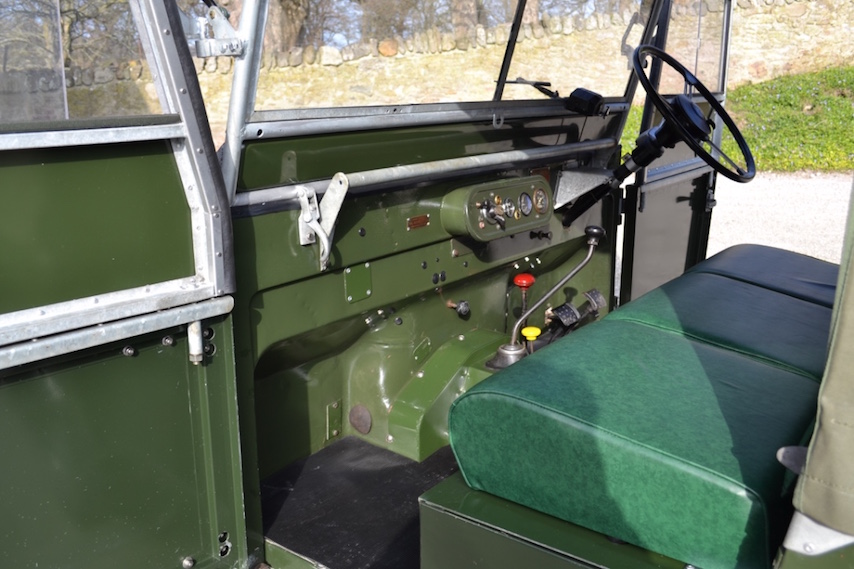 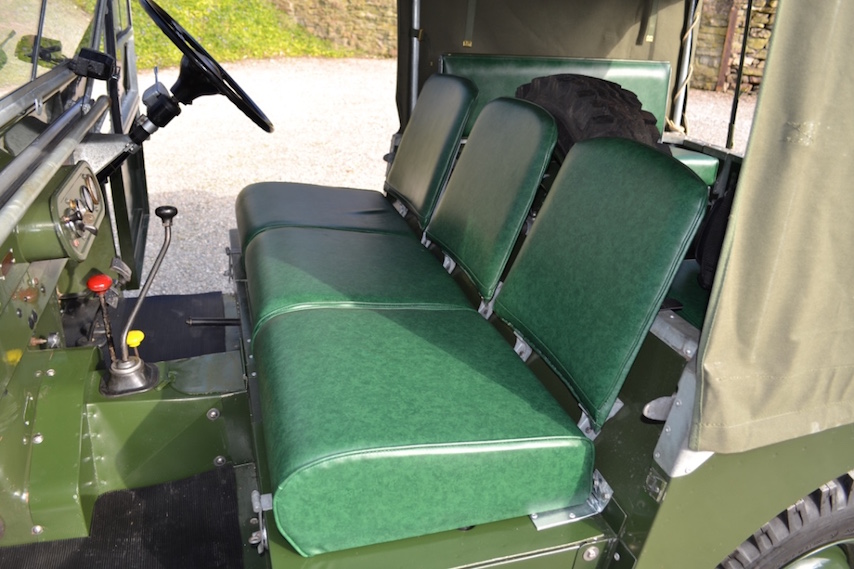 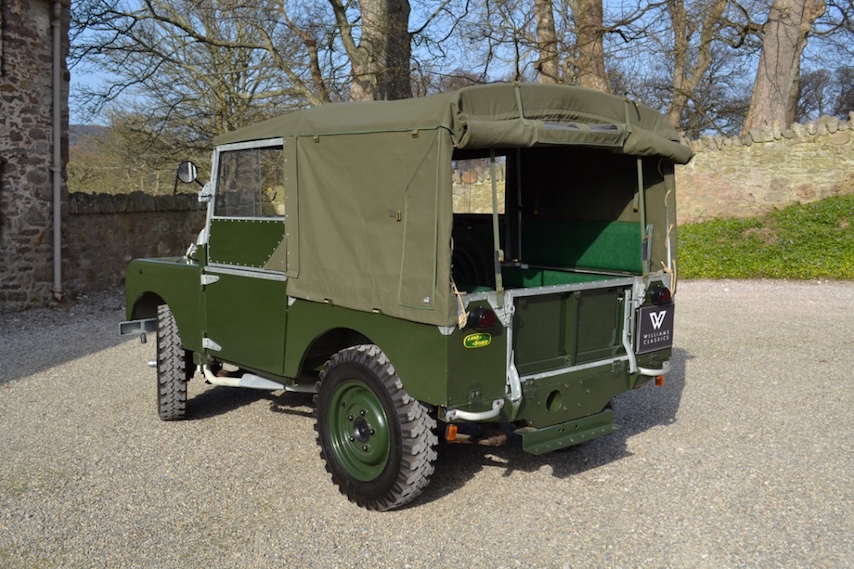 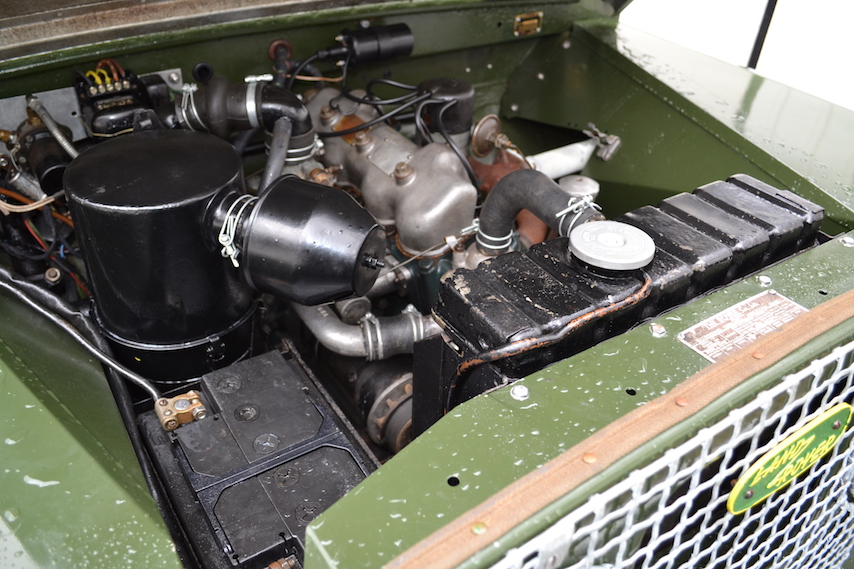 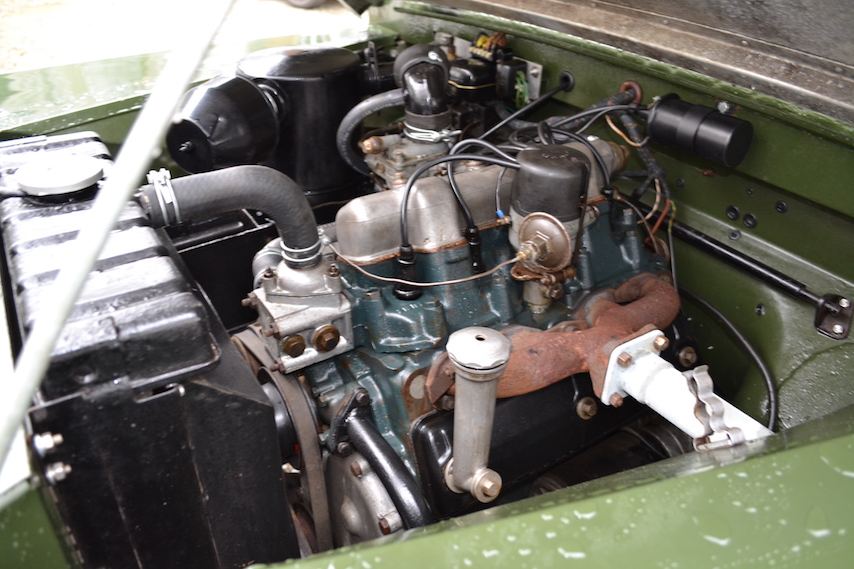 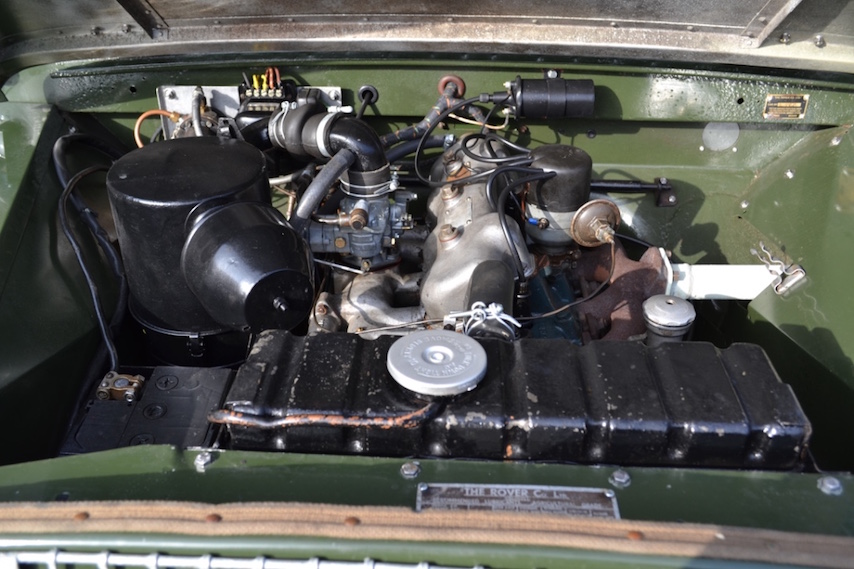 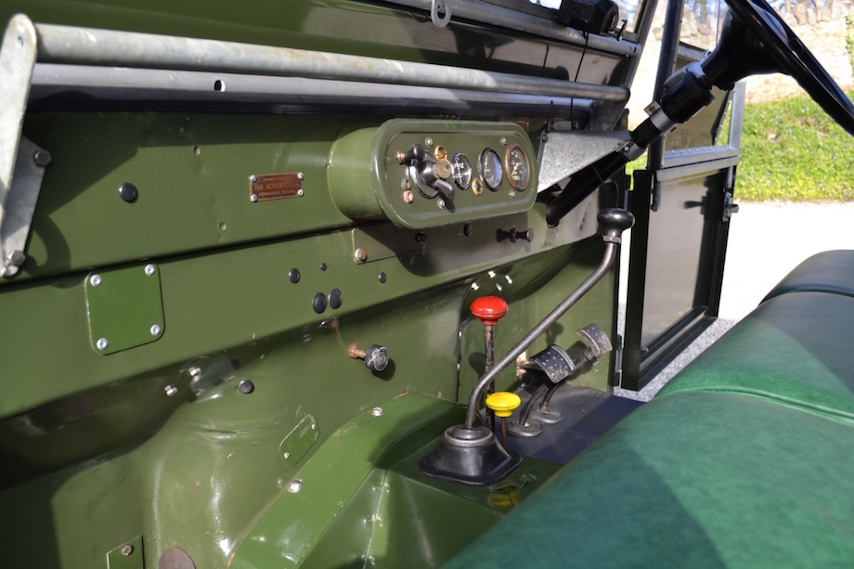 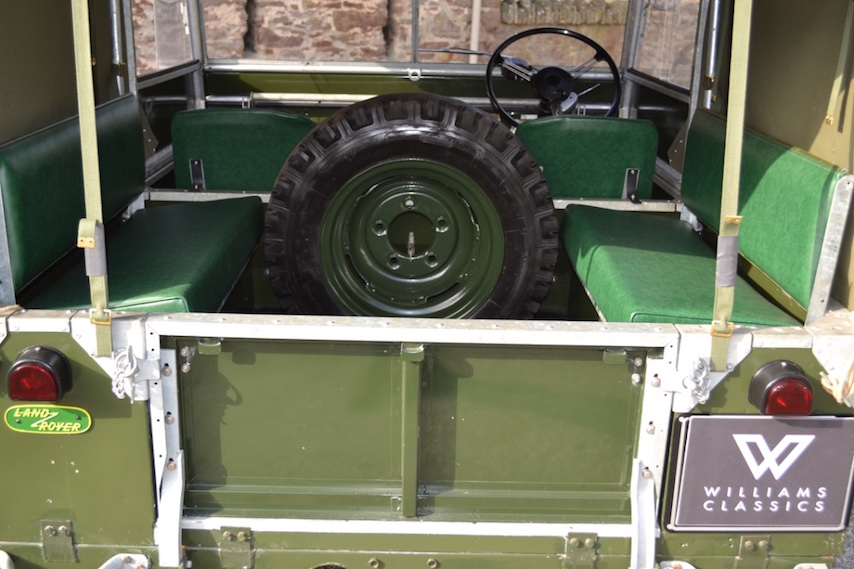 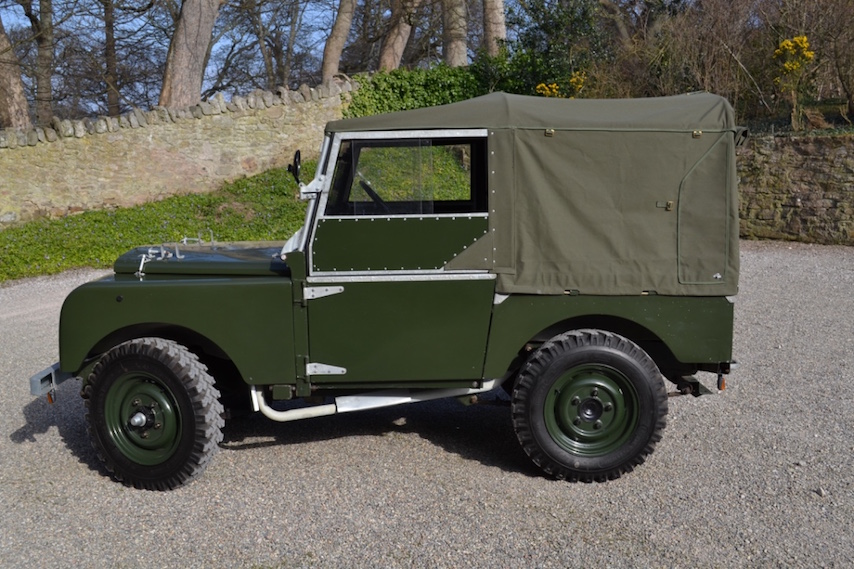 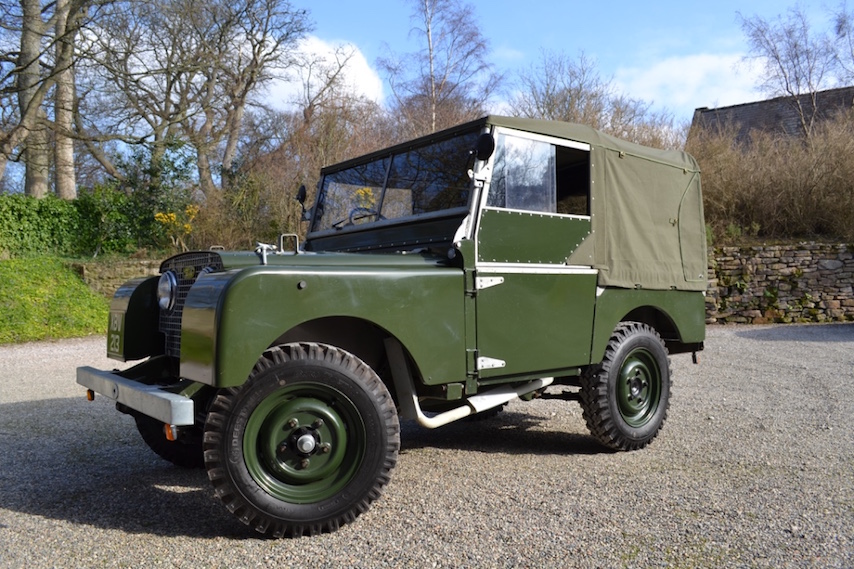 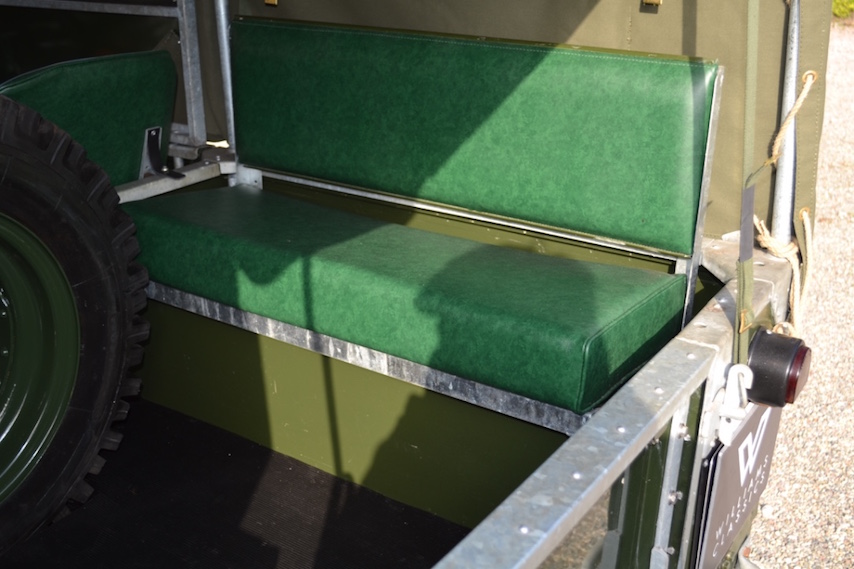 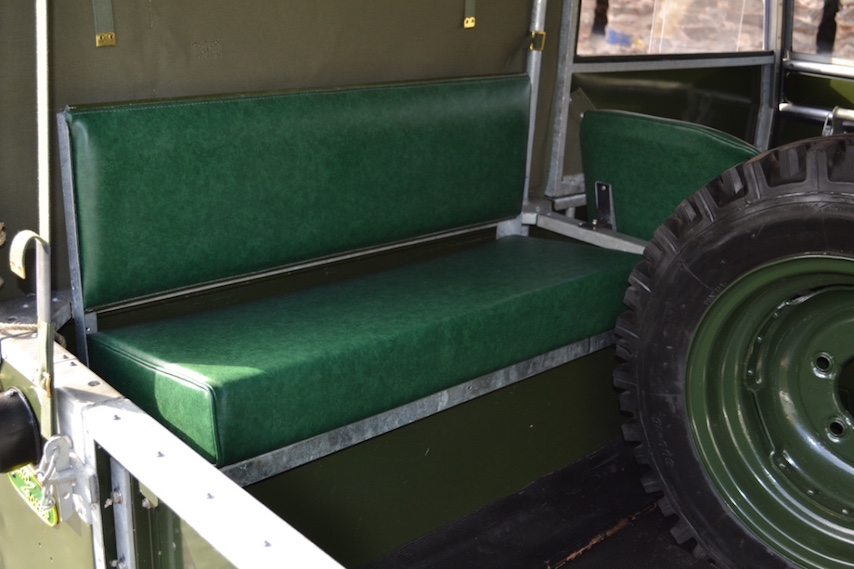 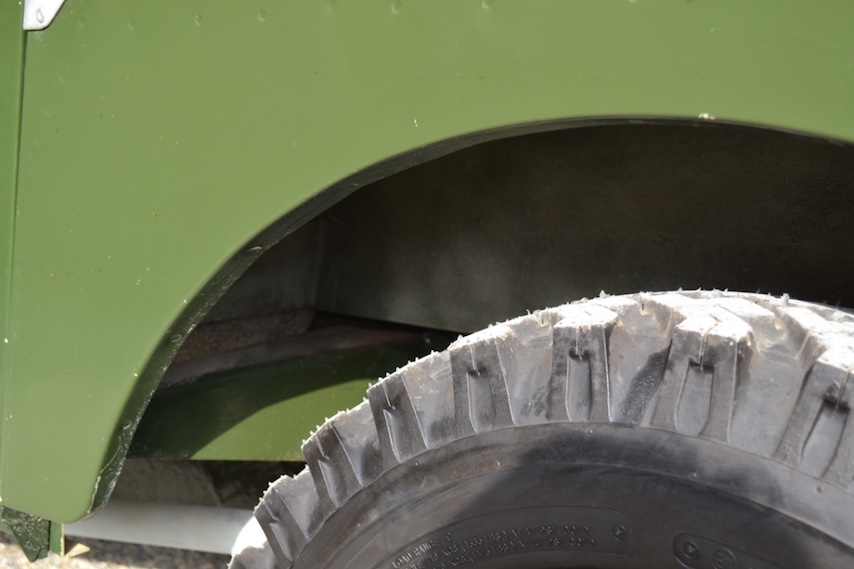 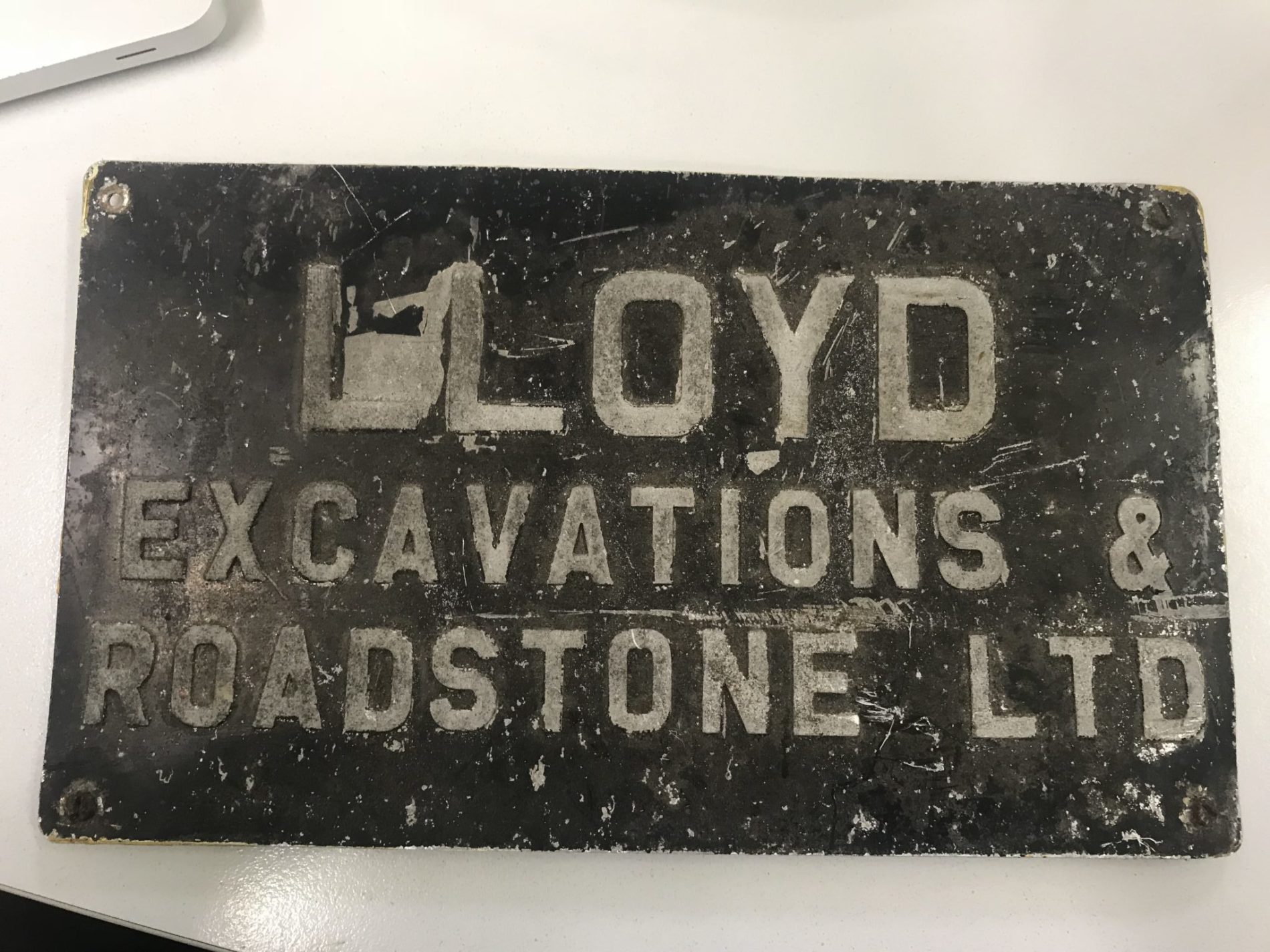 This vehicle has covered less than 500 miles since restoration. Vehicles like this don't often come on the market in fact the most recent vehicles of the same quality have been sold in the last 18 months at Auction Houses for £45,000+ This is a very rare opportunity indeed.
More recent a 1948 example sold for £75,050.

Build Date: 16th October 1950. This is the 454th home market lights through the grille 1951 model produced. First supplied to David Rosenfield Ltd, Manchester on 17th October 1950. Complete with heritage certificate, original LND 898 number plates. Original Lloyd, Excavations & Roadstone Ltd plaque which was fitted to the wing, the vehicle was used by this company in the 1960's.

It has had new wings from Keith Wadsworth, door tops, tailgate etc.

The rear tub unlike most Land Rovers is remarkably straight in the back and doesn't show any signs of hard use and is fitted with rear bench seats.

The chassis is immaculate and has been restored to the highest standards having any necessary outriggers. It has then been finished in the correct bronze green.

This vehicle has always had a spare wheel fitted in the back and has the more attractive bonnet without the wheel mounting. The underside of the bonnet is unpainted and back to the bare aluminum as it would have left the factory the rear tub is also the same. The vehicle has now been fitted with a full set of correct sheradised body fixings as per original specification.

Most original components have been reconditioned. When some parts were found to be beyond repair, original Land Rover new-old stock components were used.

It has a complete set of front seats from Sam's trim that are the correct square back type for the age of the vehicle there are also rear bench seats in matching trim. It had also had a new canvas and flaps from Undercover Covers there has certainly been no expense spared on this Land Rover with thousands of pounds worth of receipts for parts in the history file.

The engine bay has been extremely well detailed and finished to the highest of standards. The restoration includes the original 1600cc engine that is the correct matching number to the car. A more modern coil has been fitted to improve reliability and also the vehicle has benefited from a new refurbished carburettor.

The vehicle has benefited from a new worm and nut and so the steering is very positive with no backlash as so often is the case.

The vehicle has recently been serviced and is now ready to use and enjoy this Summer.

The vehicle has a 12 month MOT with no advisories. It has a permanent four wheel drive gearbox the same as the early ring pull time but the very early yellow knob models we only used to engage 4 wheel drive in reverse.

The gears change up and down as they should the main box was checked over by a specialist and necessary parts replaced.

It has just had a full matching set of 5 Extra Traction tyres which haven't even covered 500 miles. They are the cross ply style and in our opinion vehicles never look right unless they are on the right tyres.

This is an fantastic example of a Series 1 restoration. All the numbers match - the chassis numbers on the plates are the same as on the log book registration document and that stamped on the chassis itself.

This is one of the best value for money 1951 80" we have ever had the opportunity to own. This Land Rover has obviously been cared for and cherished by its previous owners. It is a fantastic example that requires no work and is ready to use and enjoy.

This a very honest 67 year old Series Land Rover. What you see is what you get it looks and drives exactly as it should. You will have to go a long way to find a better vehicle.

We have previously sold this vehicle over 2 years ago and as we know the vehicle we were delighted to sell the vehicle again knowing how original and honest the vehicle is.