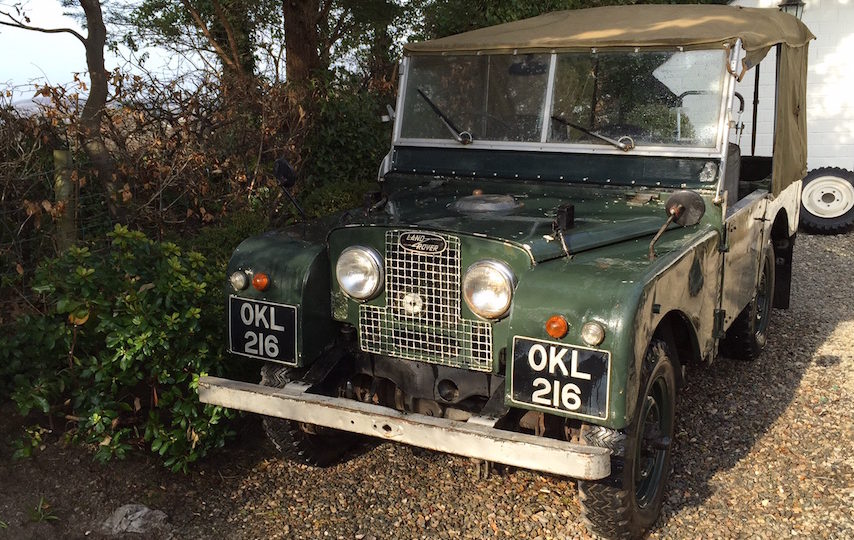 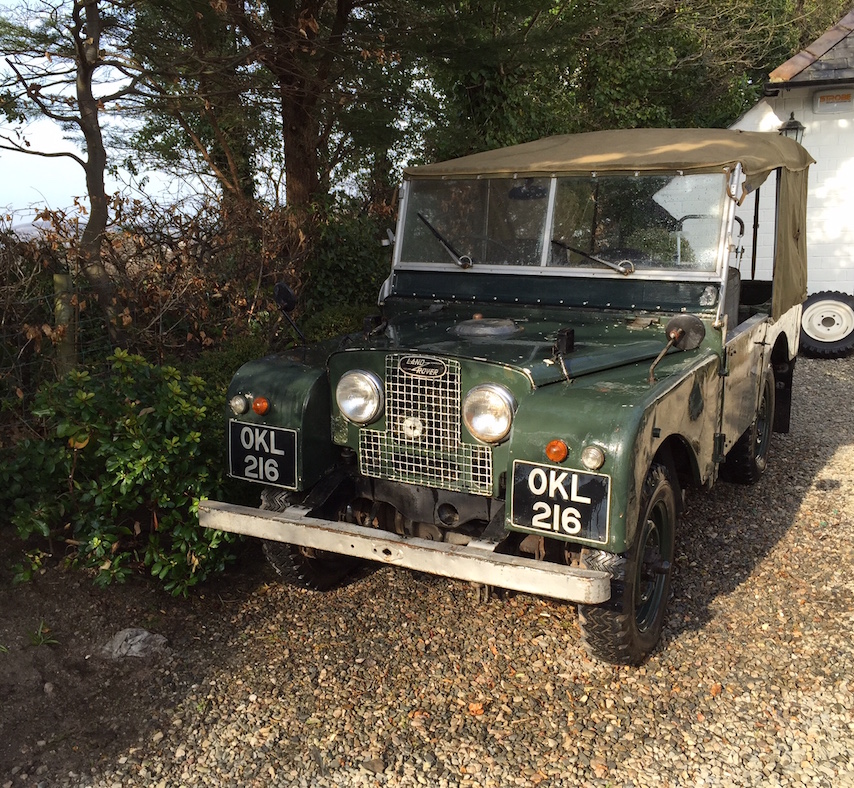 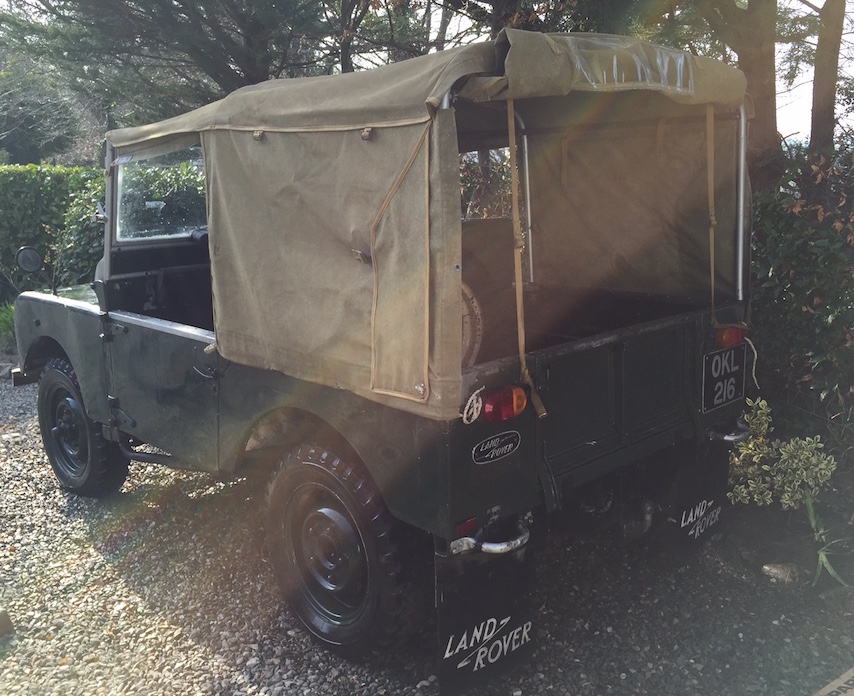 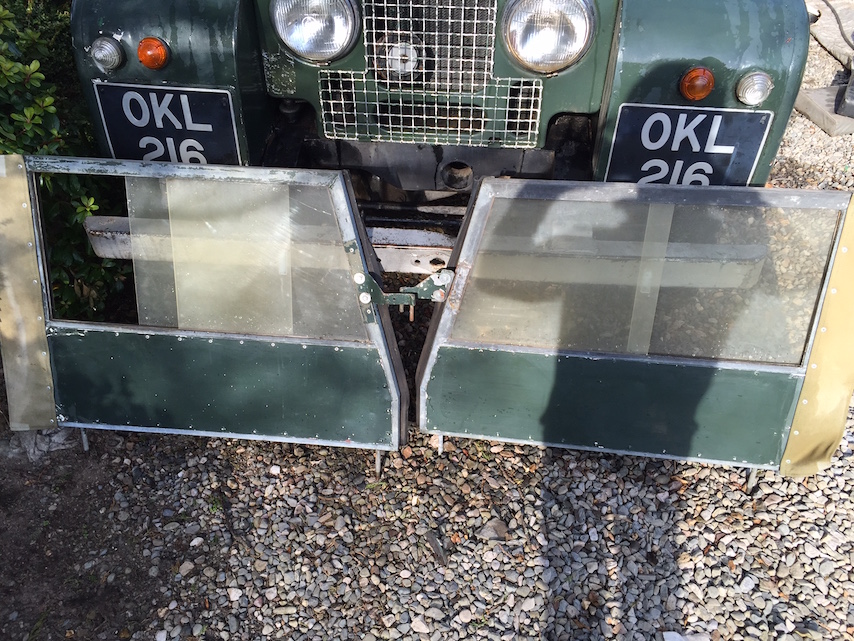 It could be an ideal restoration project as the chassis and bulkhead are very solid, bodywork is straight as well you would be saving thousands on these items. On the other side though it is far from needing restoration and only requires the brakes looking at as one or two wheels are binding this is probably due to the wheel cylinders seizing. It is a very usable vehicle.

9 previous owners the last has owned it for 18 years and prior to that it has remained in Herefordshire and so it has been in long term ownership for most of it's life hence it's unmolested condition. It was first registered on the 1st November 1951 however it is a 261 chassis number and so is a 1952 model year and so has the later upgrades.

Finished in Bronze Green with matching wheels it looks how all Land Rovers should.

An Mot dating back to 2007 shows that the vehicle has only covered very few miles since.

Over the years this Land Rover has always been well looked after and it's great to see a Land Rover in such nice condition.

It still has a 2 litre petrol engine although not the original it is out of a later series 1 but it fits all the same and no modification have been made to the chassis to fit it. It is a good runner and starts on the button. It has plenty of power and the Land Rover should drive well once the brakes are dealt with. The Land Rover has a very good chassis which still retains a lot of it's original paint there is surprisingly hardly any corrosion on the chassis other than surface rust in areas which has been treated and so it requires no attention. It has had two dumb irons on the front at some stage but they have been done properly.

Considering it's age inside the cabin on the Land Rover is very good, with a new set of seats and a few odd jobs this Land Rover would really tidy up nicely and it's far from being worth £15,000, we simply don't have the time to finish this one and have too many other projects on the go and so we would rather move it on to somebody who can but some time into bringing it back up to standard. Also the rear tub inside has hardly any dents in it which is quite unusual for a Land Rover this shows that the use it has had over the years has only been light. The engine bay is very original and standard and has come up very well.

Any inspections or questions are welcome, please remember that the vehicle is 64 years old and so isn't has it left the showroom.