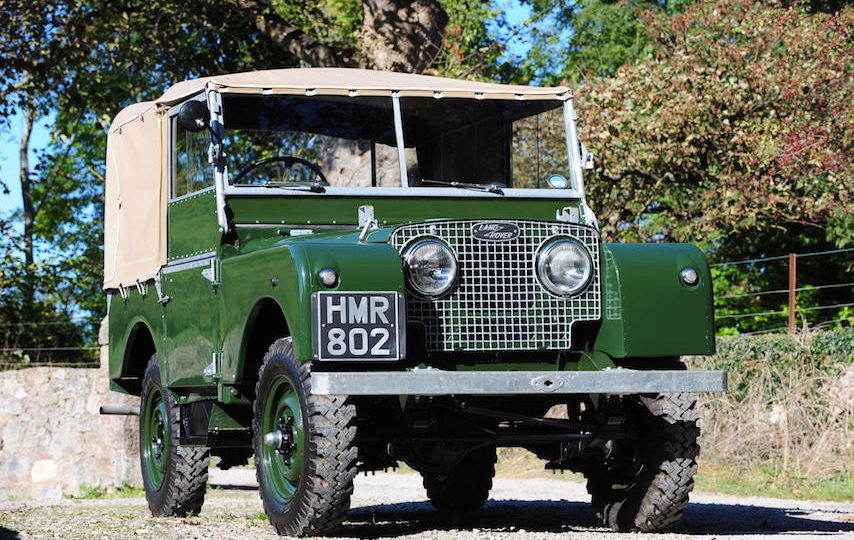 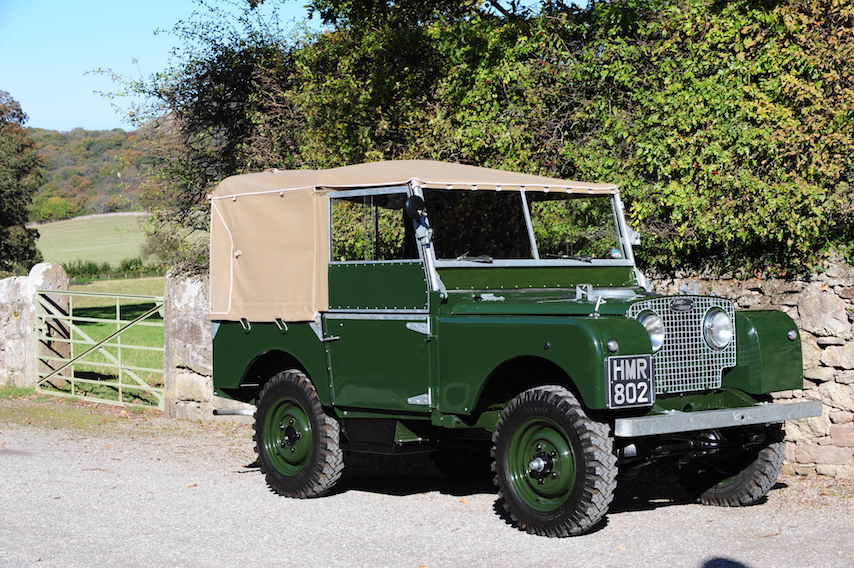 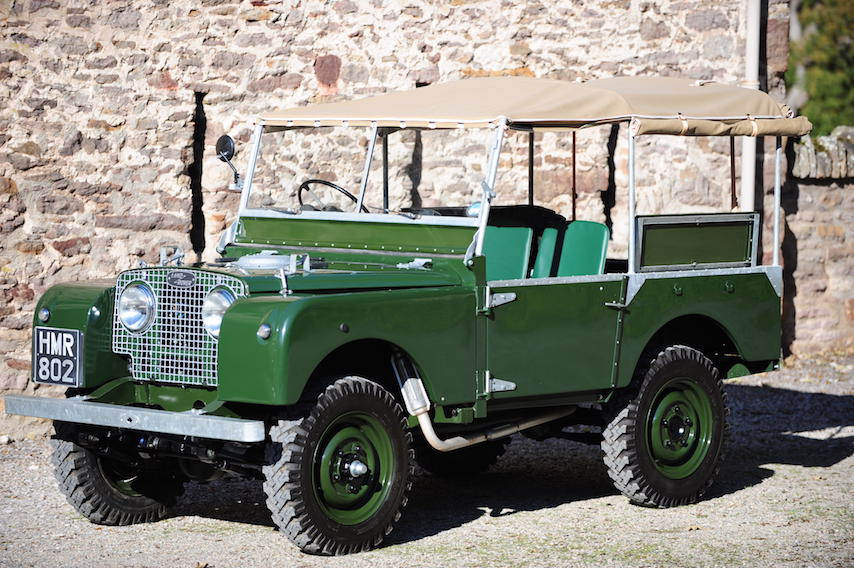 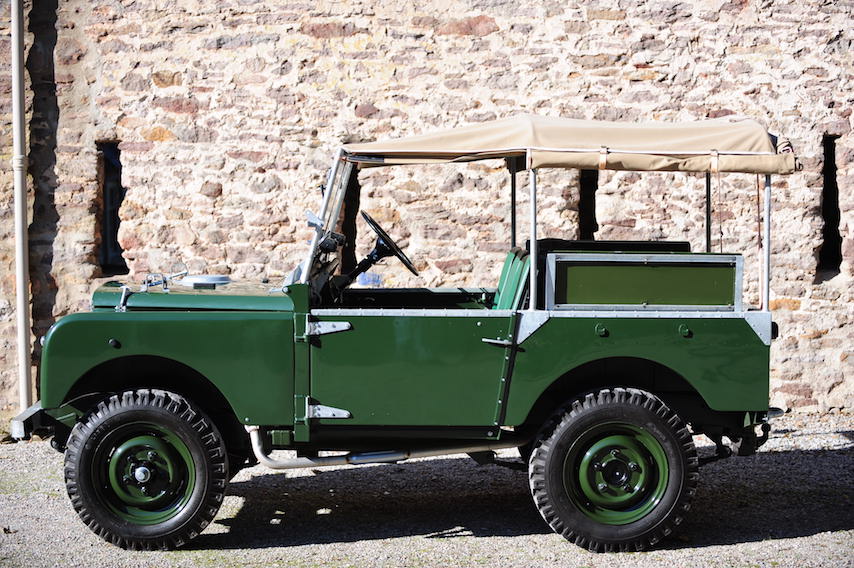 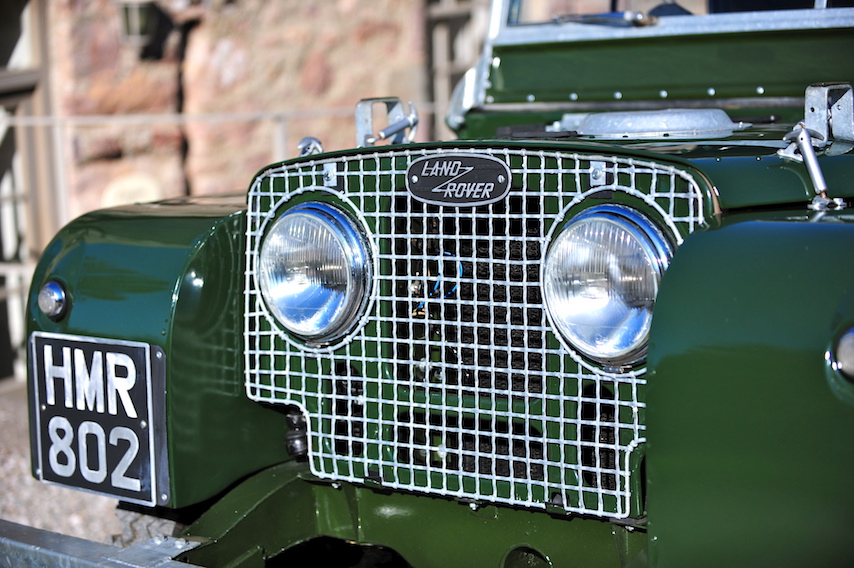 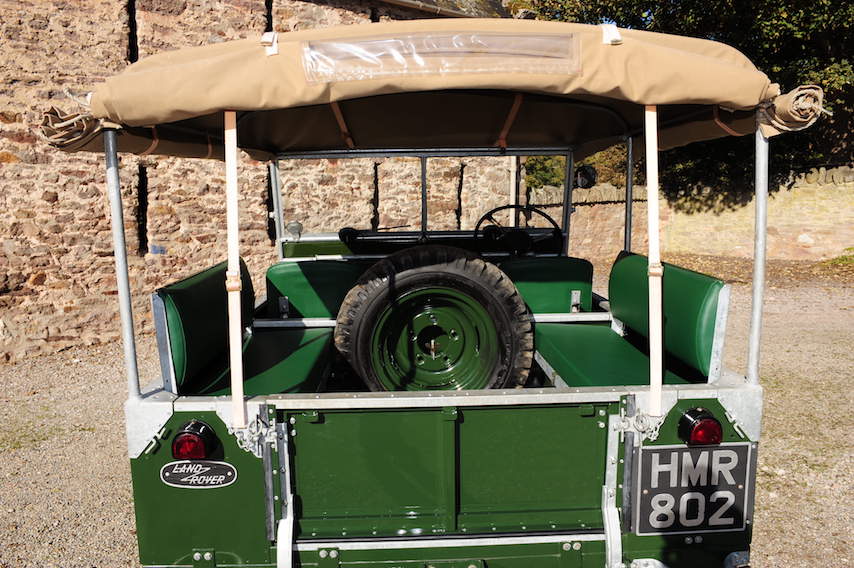 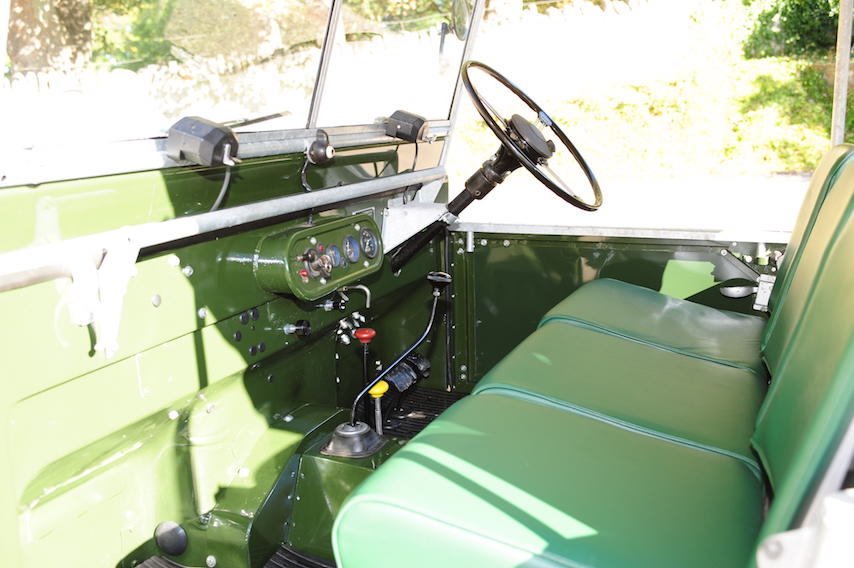 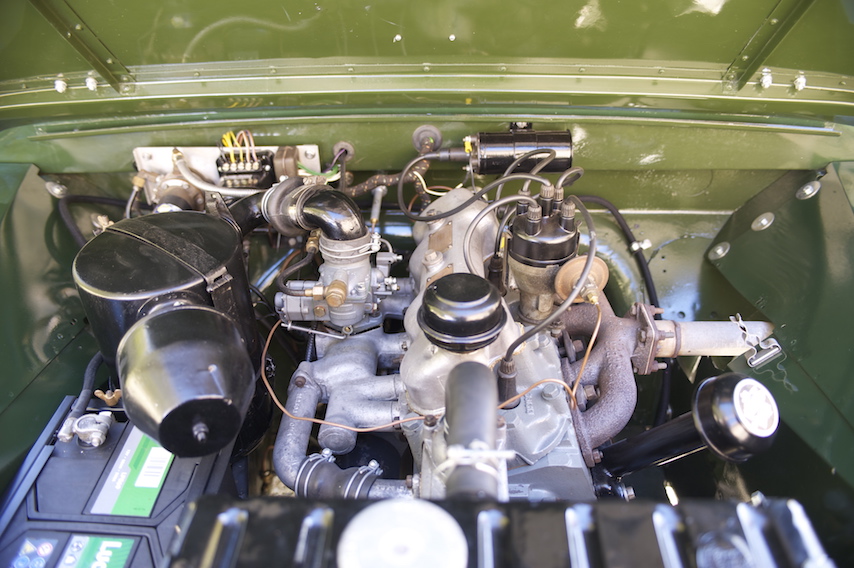 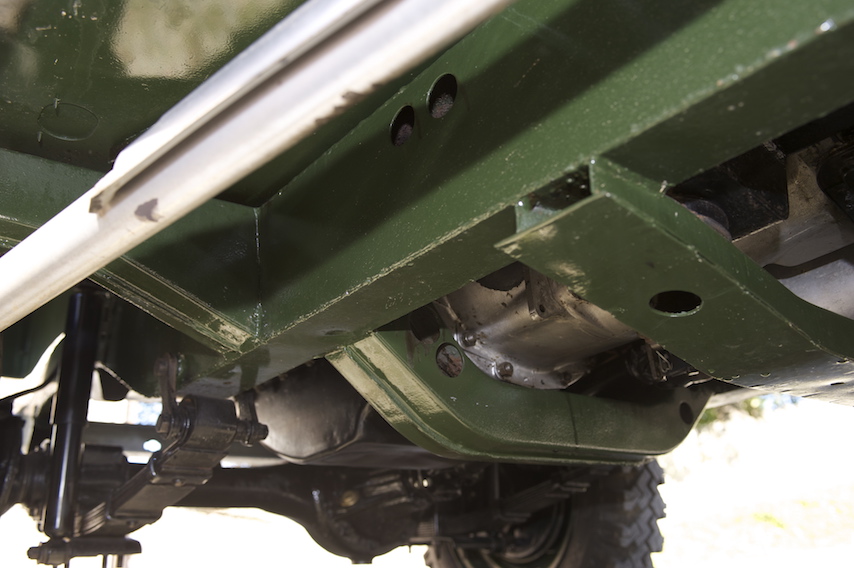 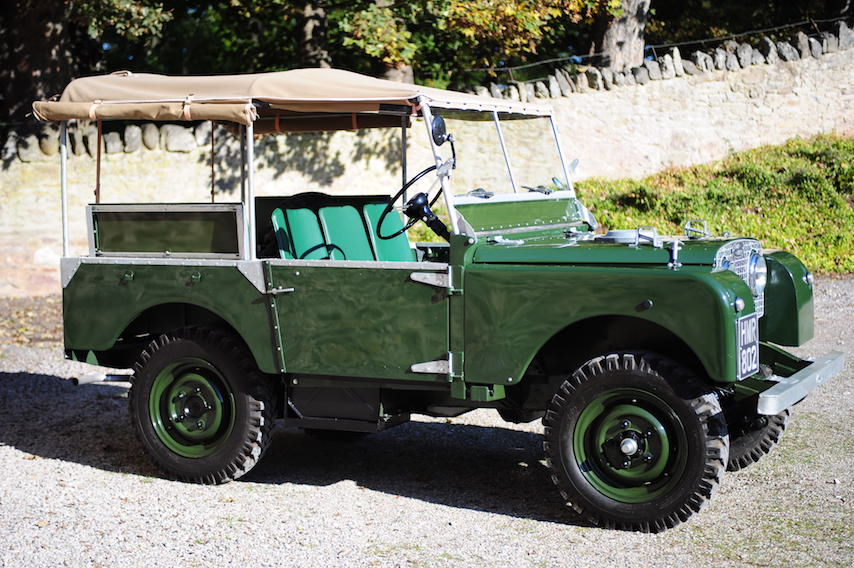 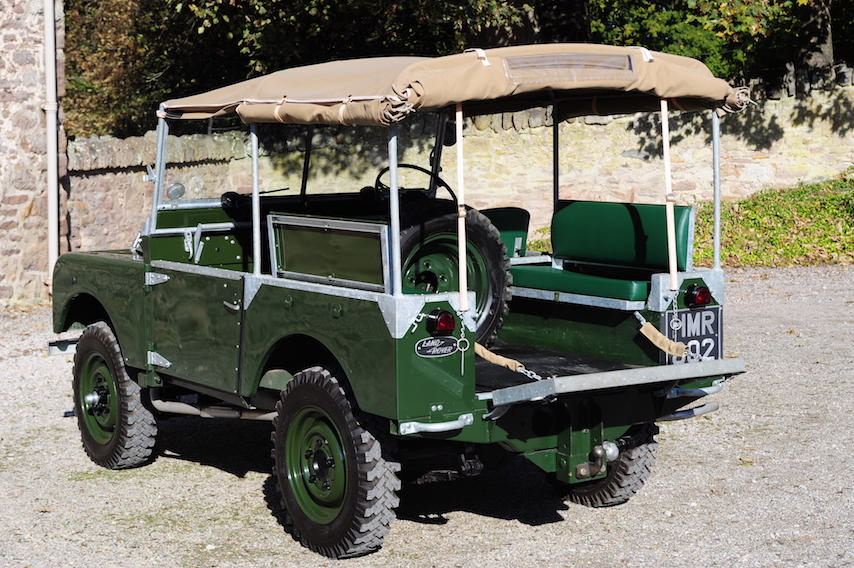 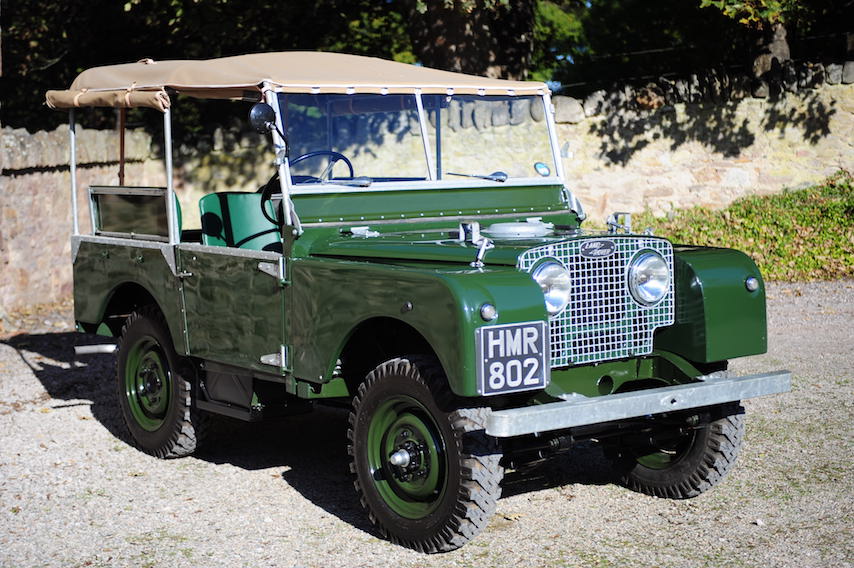 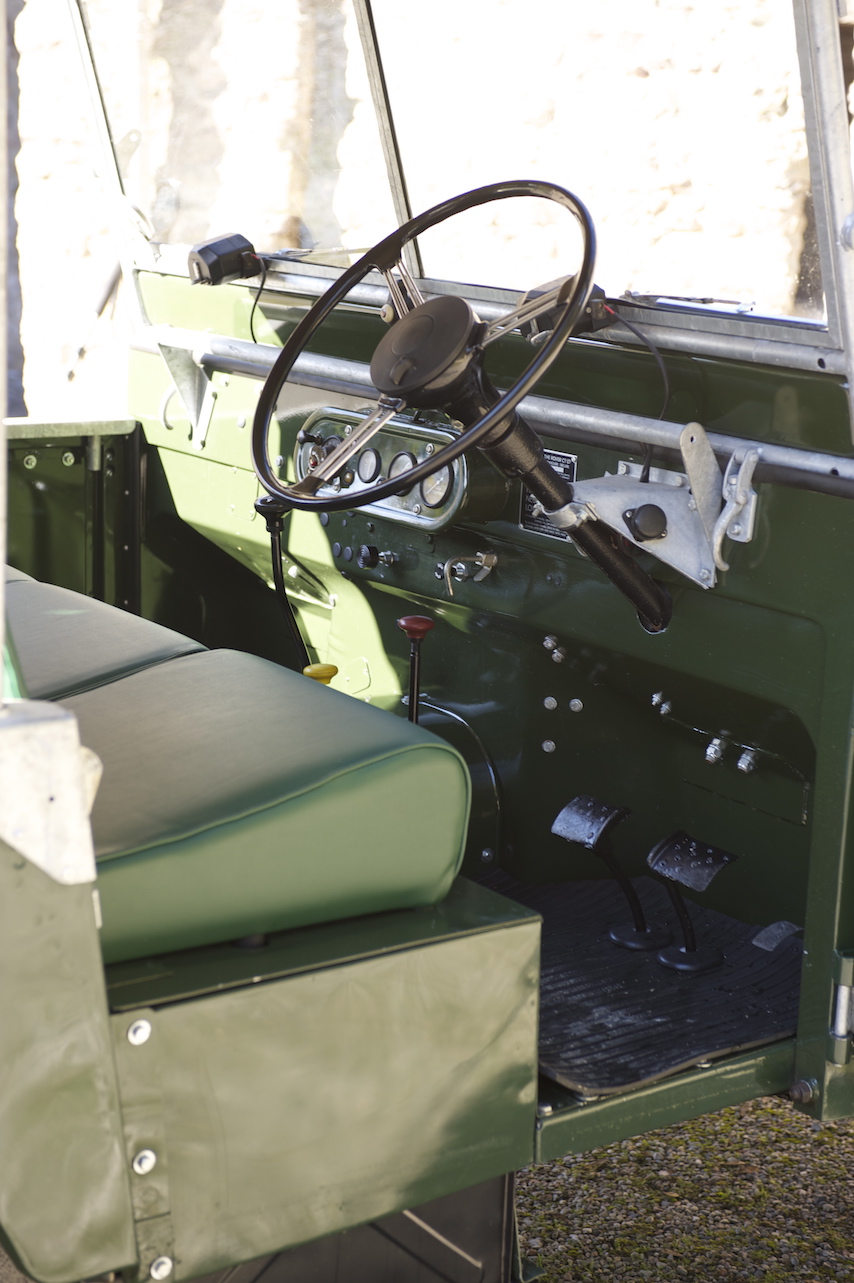 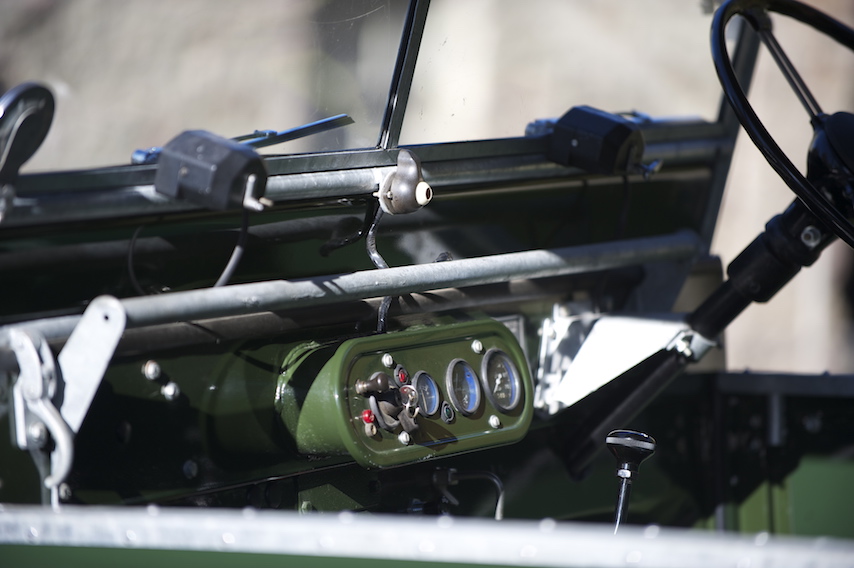 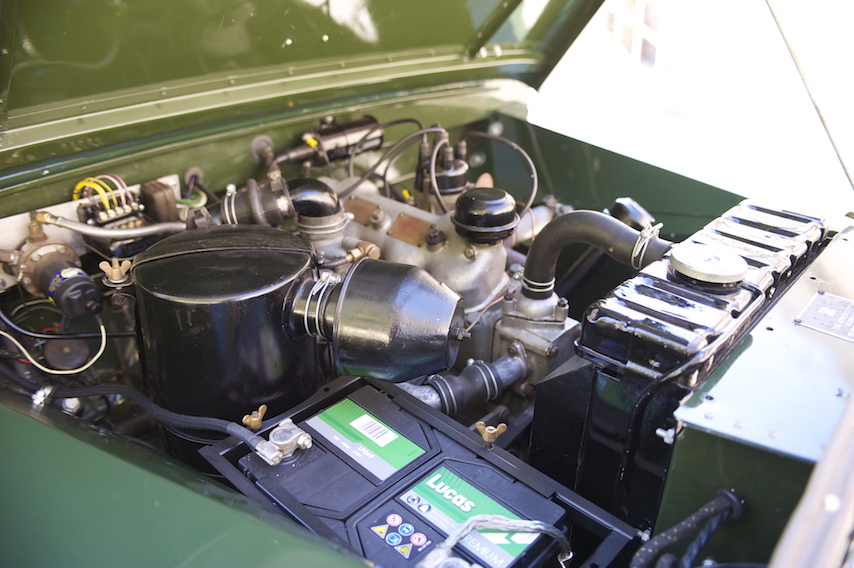 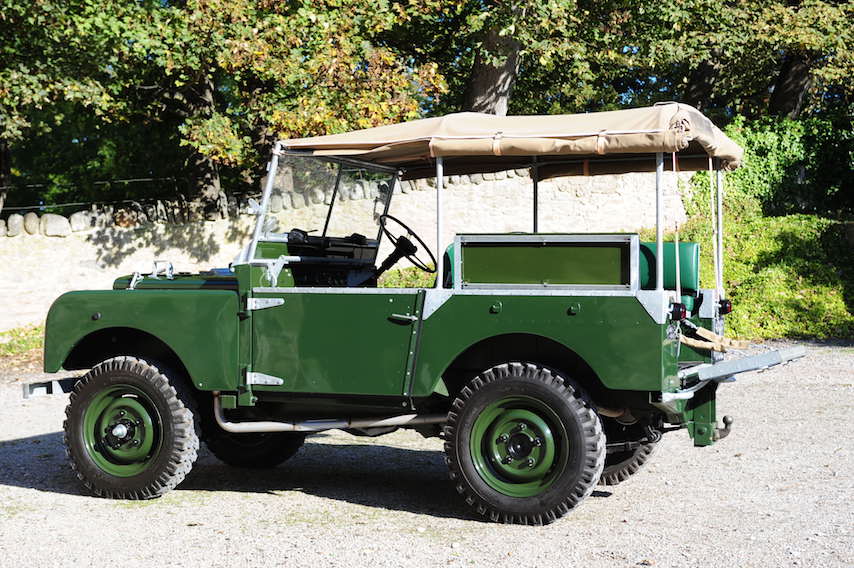 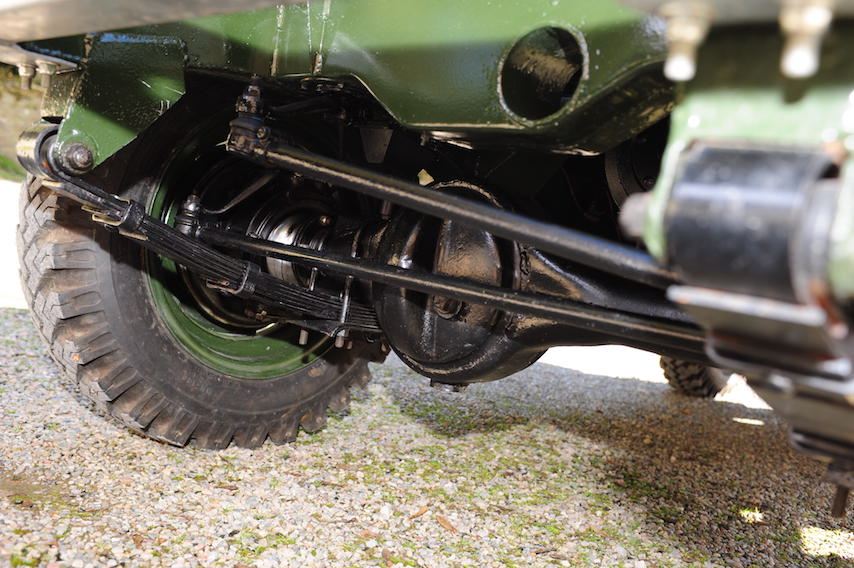 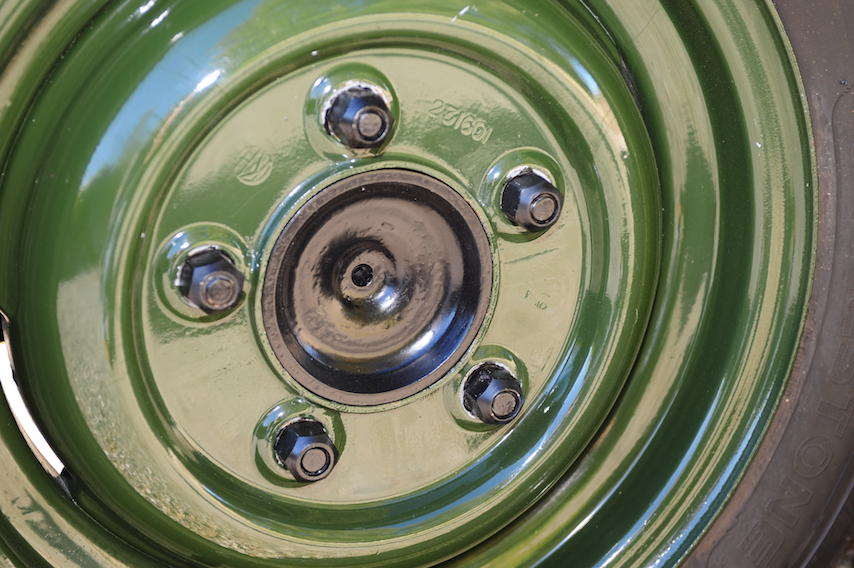 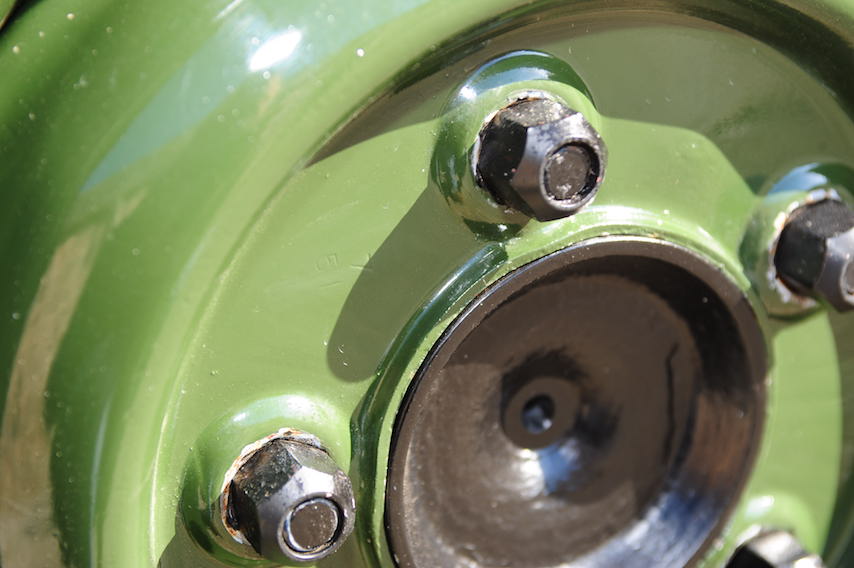 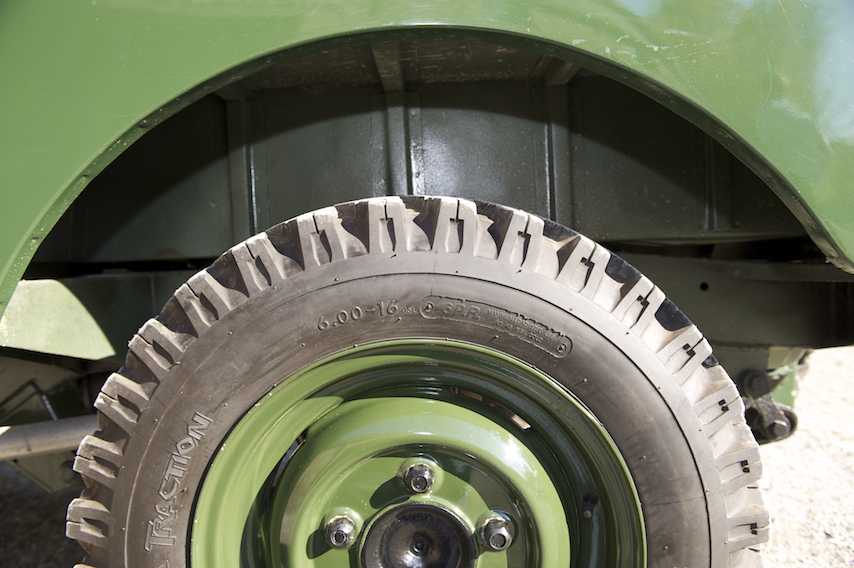 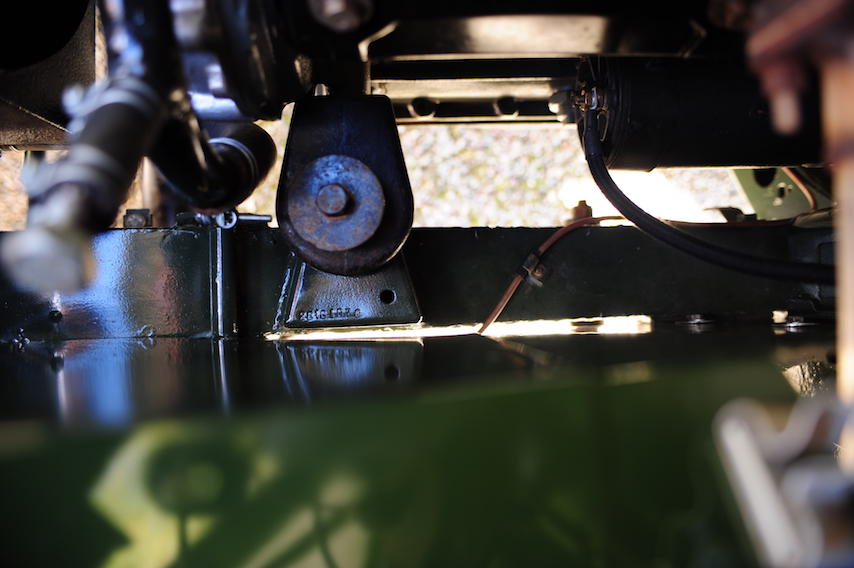 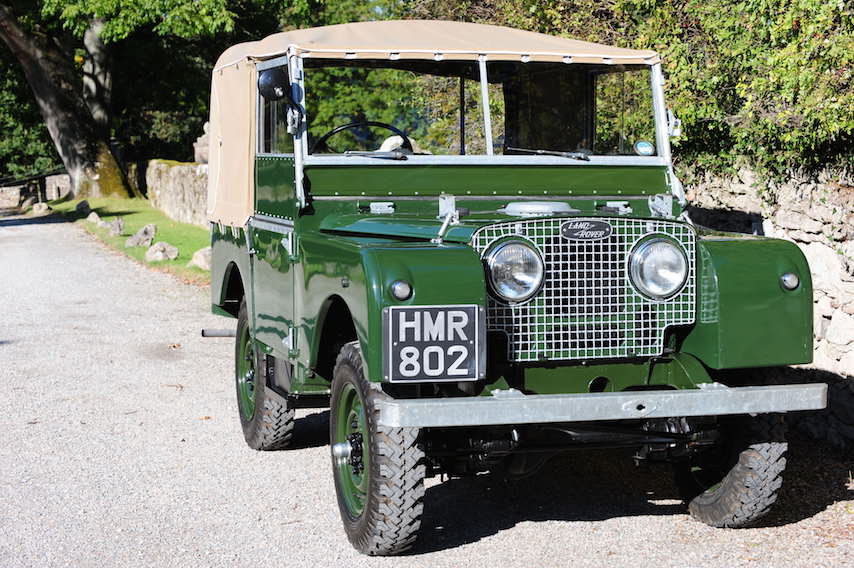 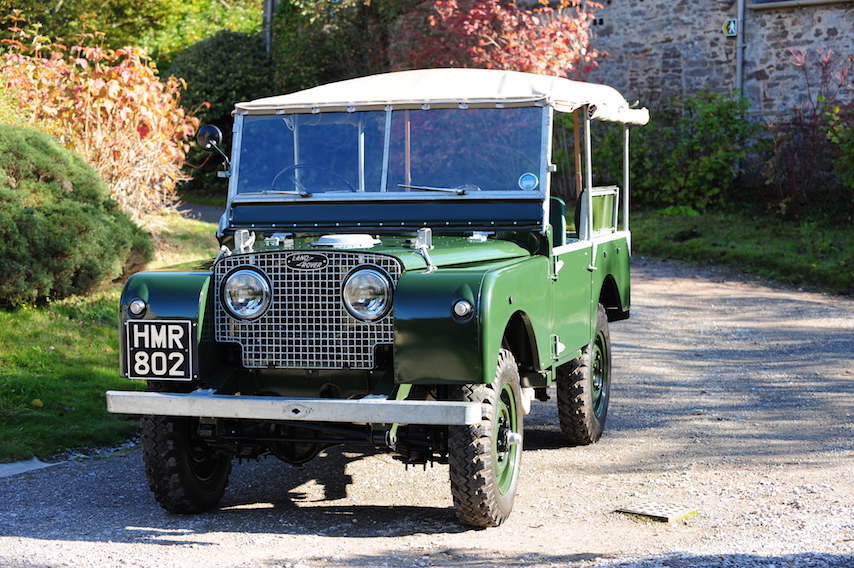 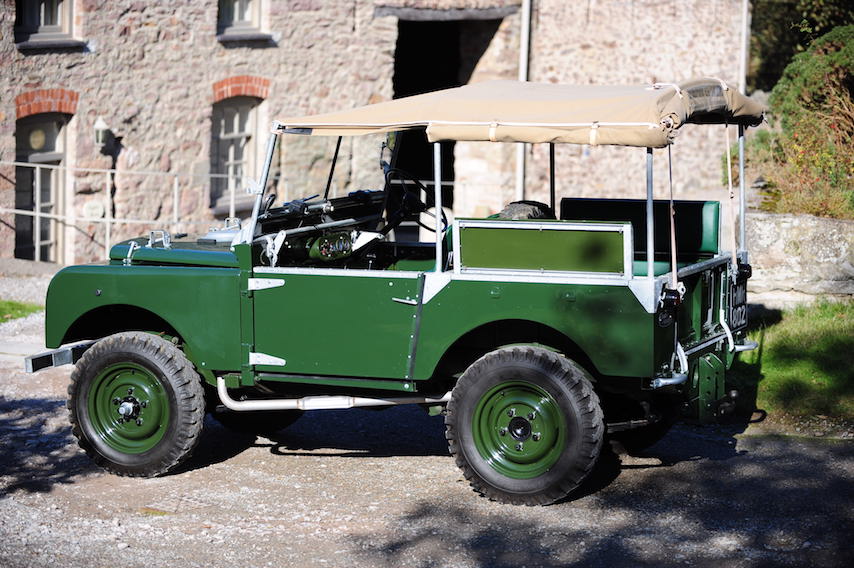 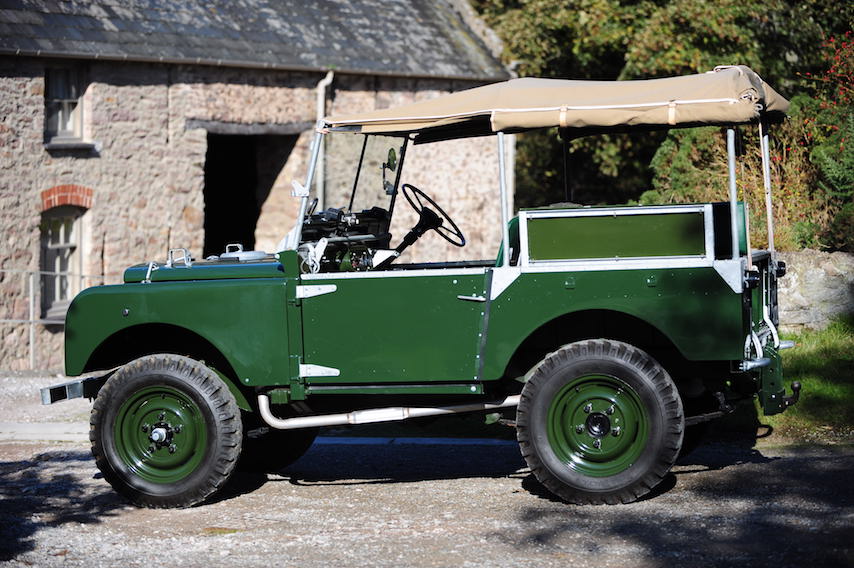 We have had the honour of selling several early Land Rovers and this example of the iconic Maurice Wilks' design is one of the best we have ever seen.

Manufactured in 1951 and first registered as 'HMR 802' on 10th October 1951 to a dealer in Dorset, it spent a large portion of its life in family ownership. 'HMR 802' is actually an early 1952 Basic Home Vehicle model as denoted by the chassis number 26101070 as listed in the original Land Rover Parts Catalogue 1948-1953.
Treated as a cherished family heirloom, it was handed down from an uncle to his nephews, thus having been in family ownership for 30 years. This was some 15 years ago and over the last five years a restoration to concours standard was undertaken by the brothers. Since restoration it has only covered 4,800 miles. Prior to purchase by the current owner ‘HMR 802' had been dry stored for approximately three years. With the Land Rover not getting the use it deserved, the previous owner decided to reluctantly part with it. The vendor who is also a collector and enthusiast recently carried out a light recommissioning of the vehicle to the highest standards with no expense spared.
The vendor informs us that many parts have been supplied by leading classic Land Rover supplier Dunsfold DLR of Surrey. The restoration includes an overhauled later 2-litre unit, dated 1958 and numbered 111805719. The axles, transmission (oiginal number 261011623) and brakes, including hydraulic components, were also overhauled. The fuel system was replaced including a new-old stock fuel tank. It has benefited from a new complete stainless steel exhaust system. All parts have either been replaced or rebuilt. All replacement parts used on this vehicle are genuine Land Rover new-old stock. It's still on its original ladder frame chassis which we are told is in remarkable condition and shows no signs of repairs. Painted in the correct Bronze Green for this vehicle's year of manufacture, the new front and rear seats have been trimmed in the contemporary green and supplied by Tom Pickford. As the pictures confirm this vehicle has been meticulously restored in every detail, with the Land Rover parts manual rigorously adhered to.

The rebuilt 2-litre petrol engine gives huge improvements in reliability, looking very similar in appearance to the original. The later engine block is known as the 'spread bore' engine design, which has a greater gap between the cylinders, thus giving improved reliability and less chance of head gasket failure whilst also reducing the risk of a cracked block. This happened to the original block of ‘HMR 802', having become porous 15 years ago and requiring the installation of the rebuilt 1958 unit. Although an MoT is not technically required issuing one in October 2014 was never going to be a concern, such is the confidence in this wonderful example. ‘HMR 802' is in immaculate "as new" condition and is ready to grace the collection of any discerning Land Rover enthusiast.

This vehicle was brought, detailed and sold by Williams Classics through Silverstone Auctions.