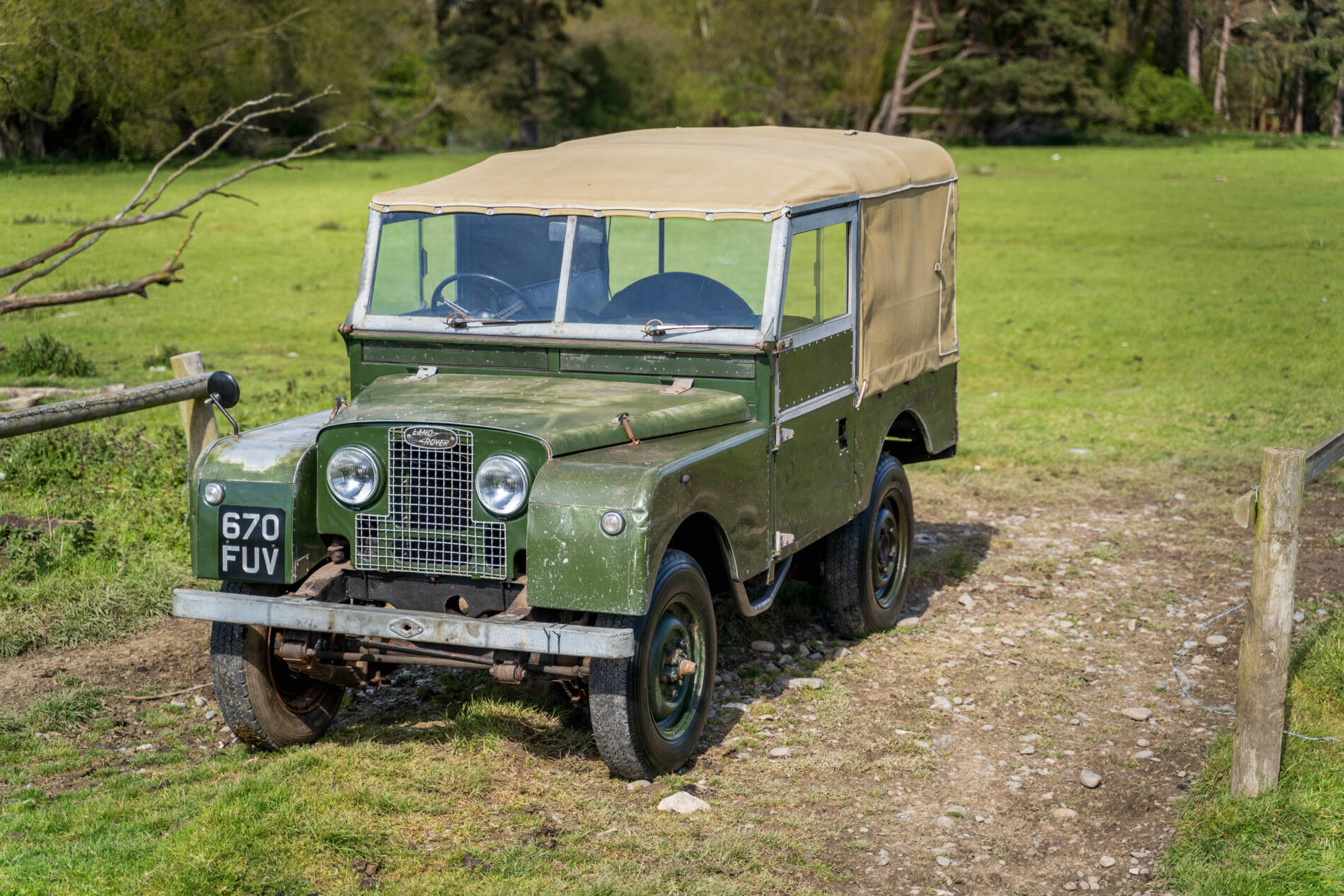 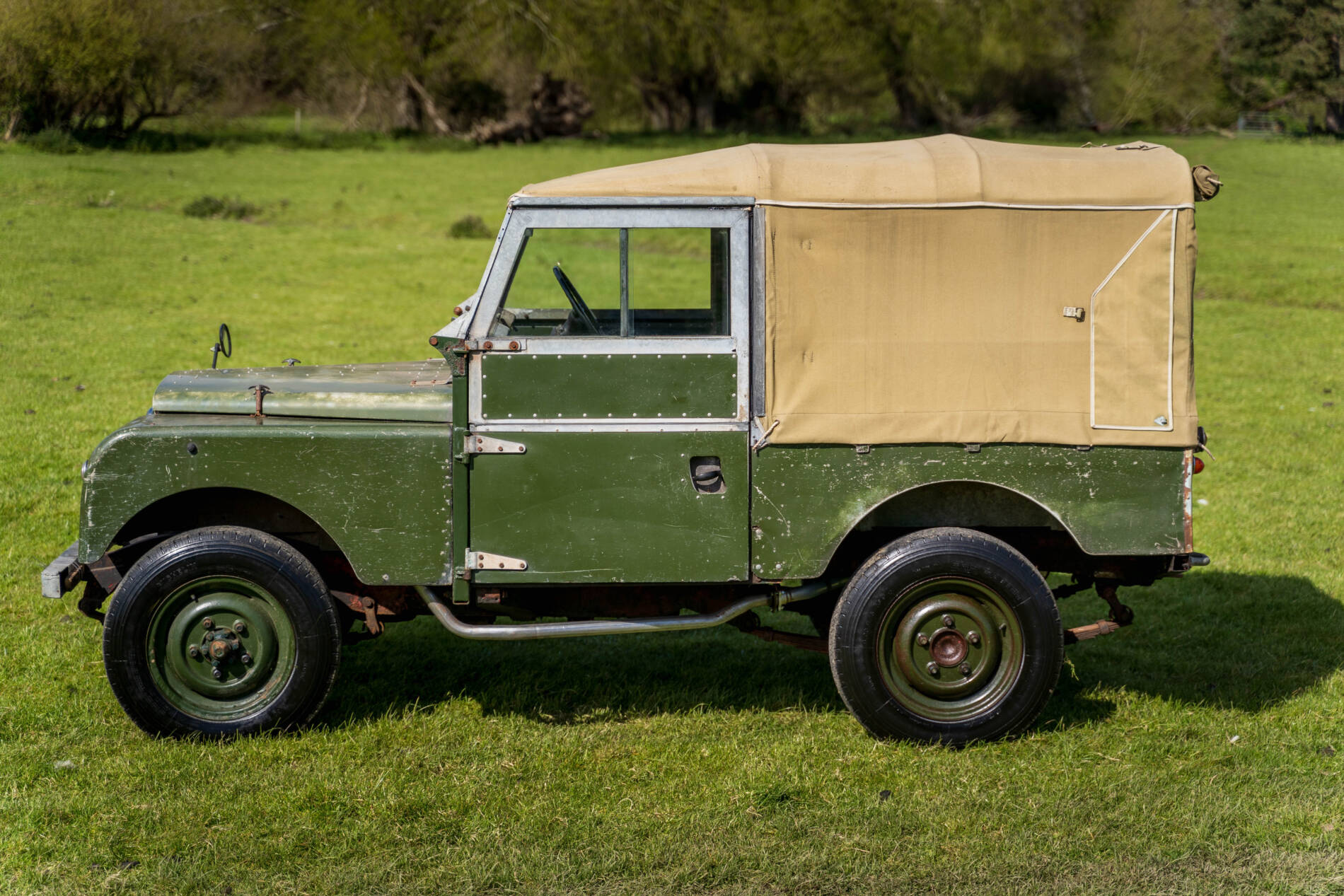 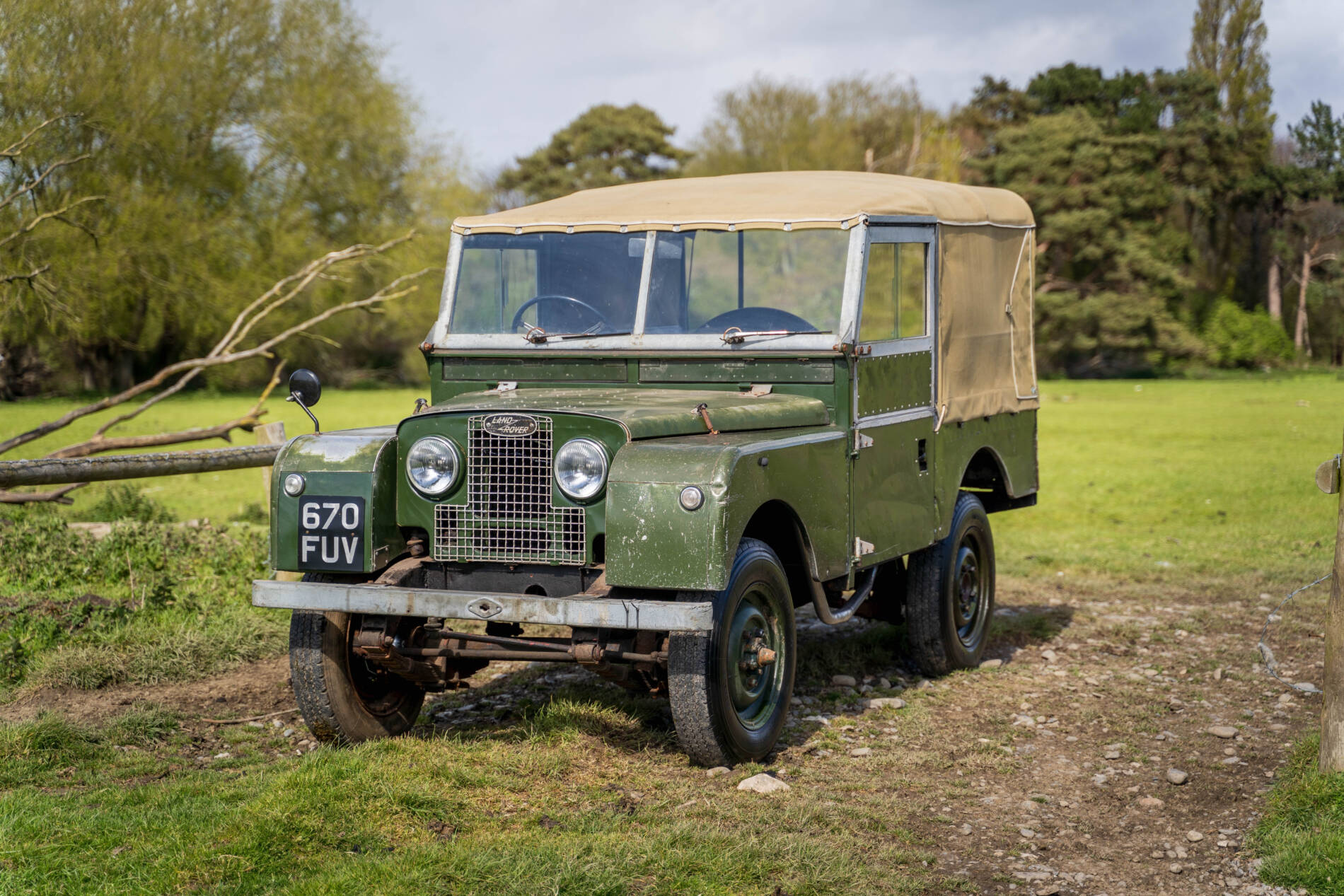 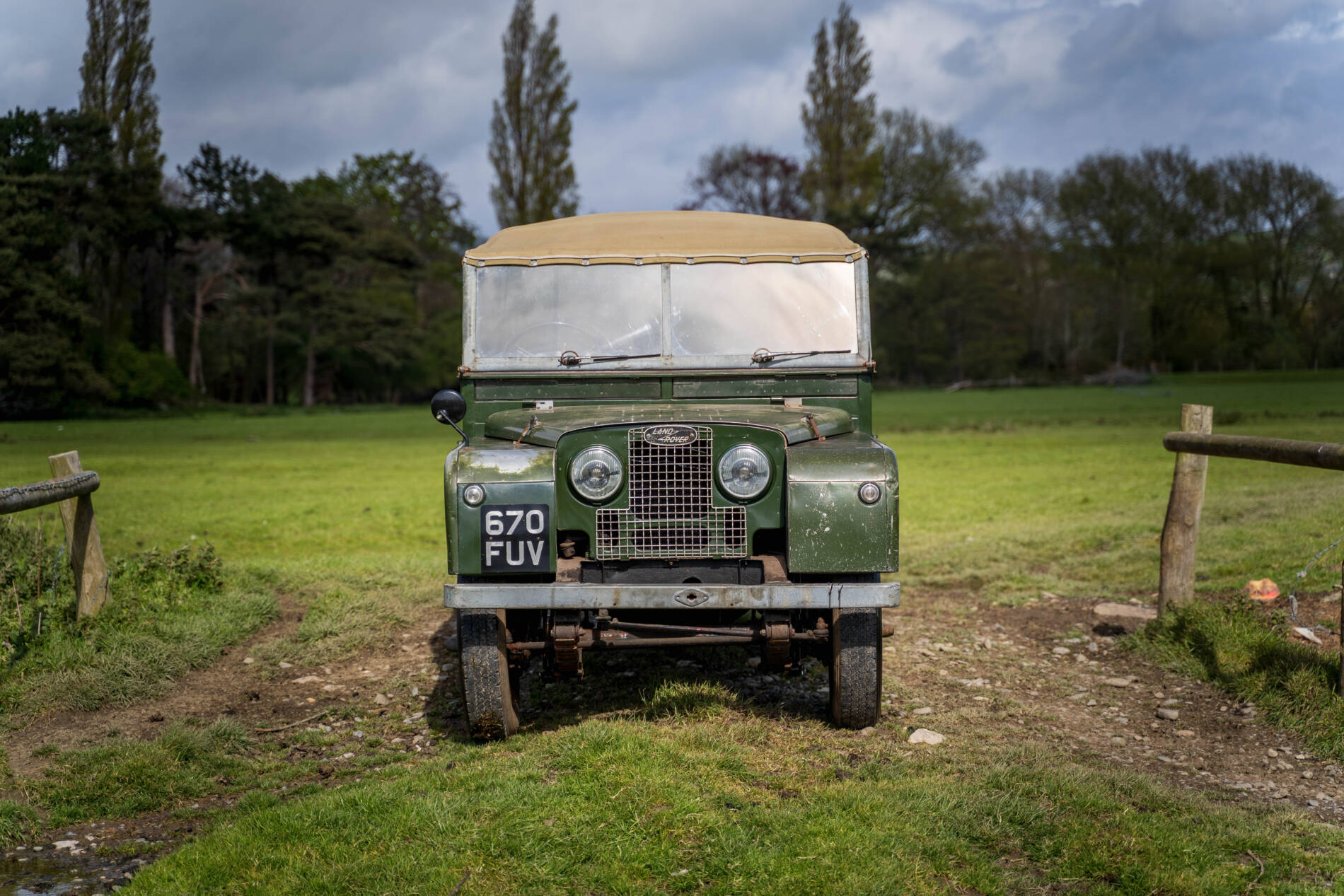 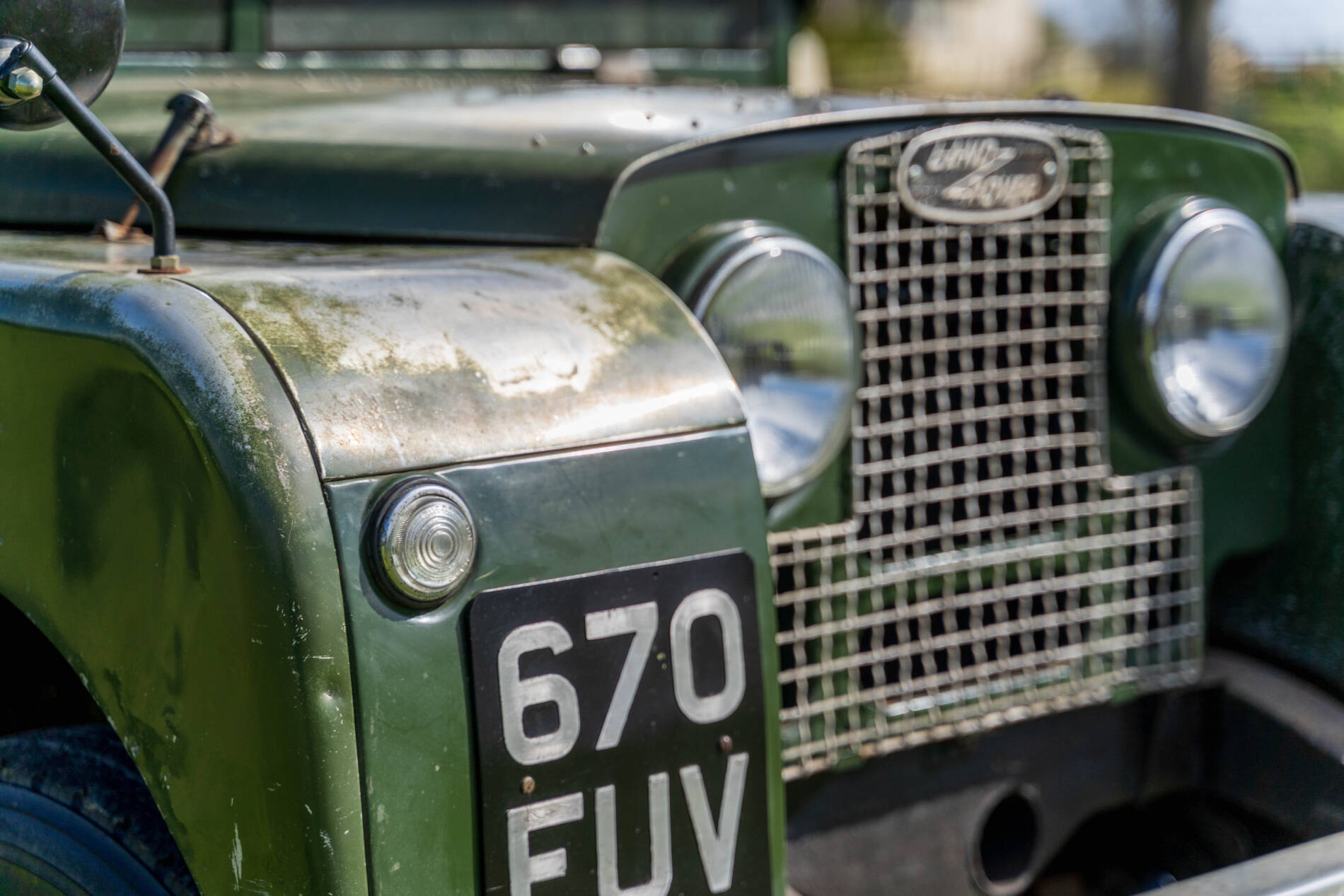 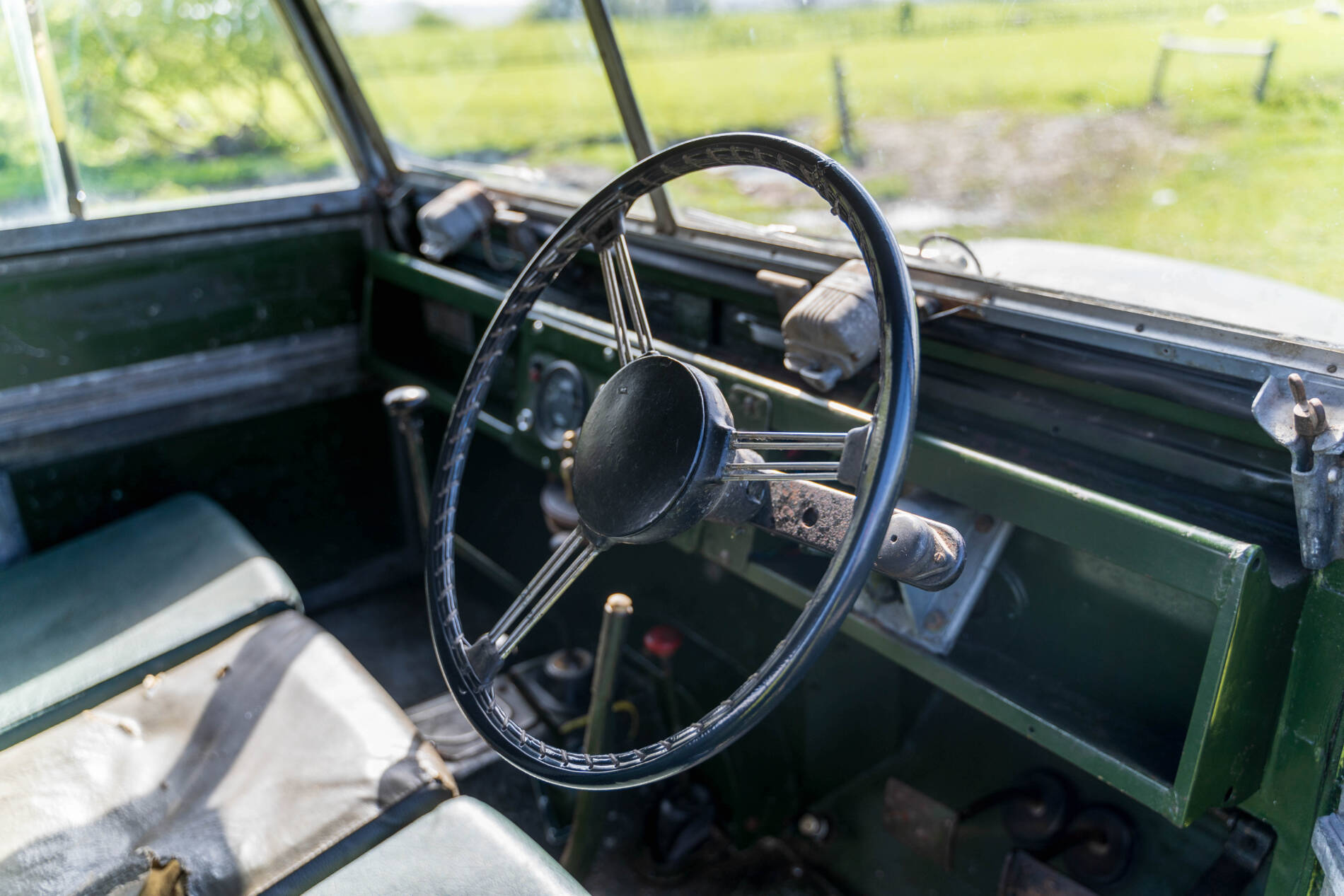 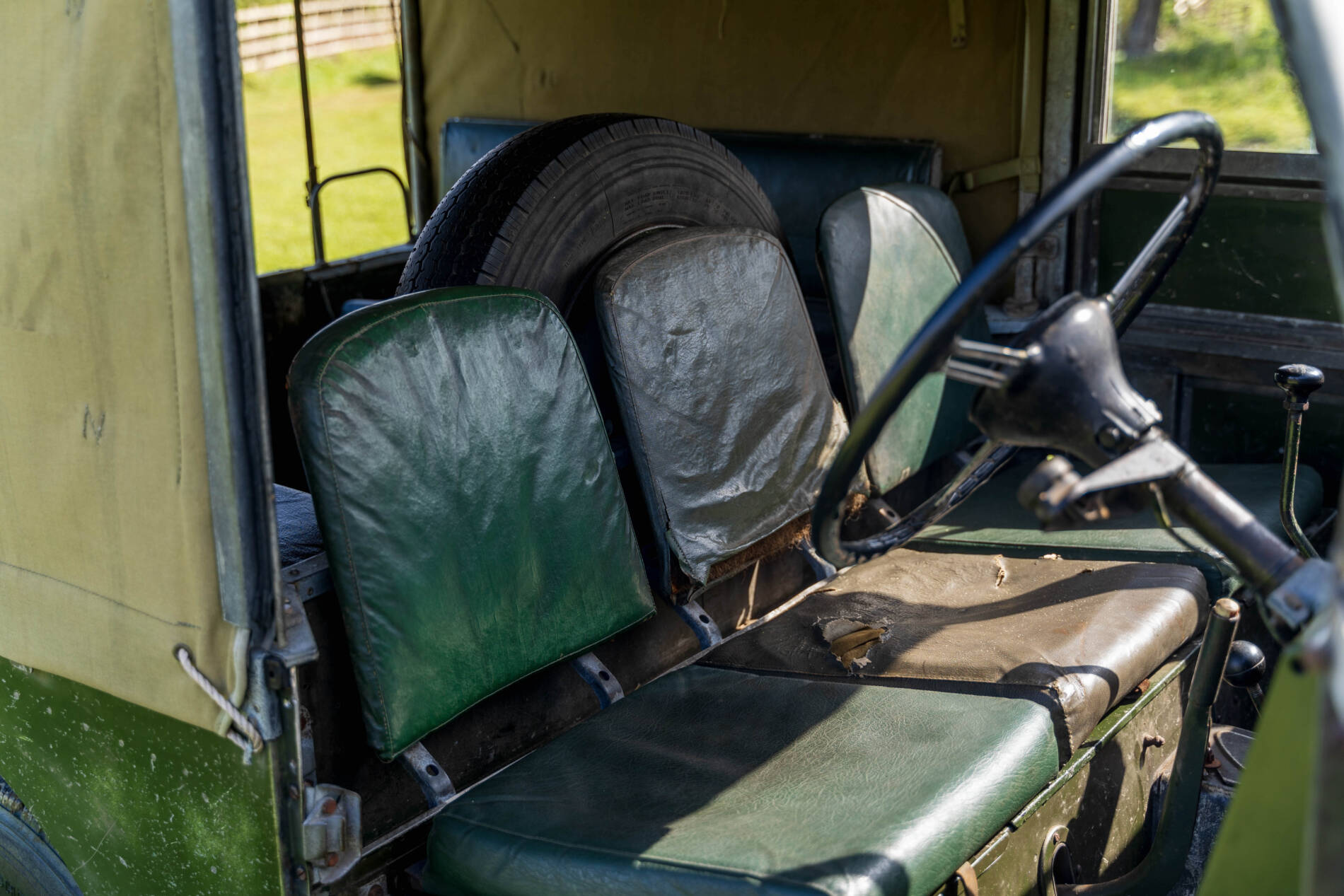 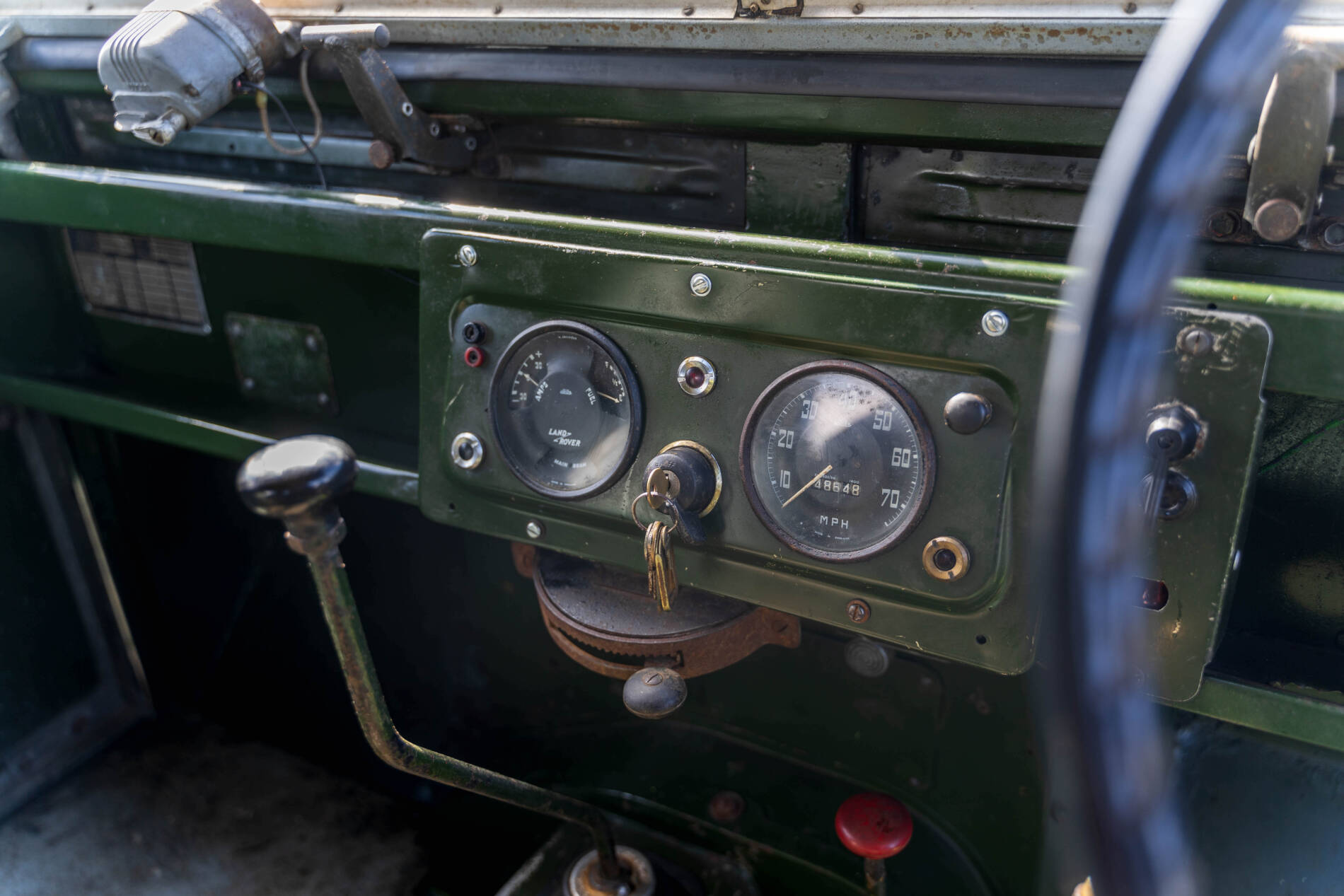 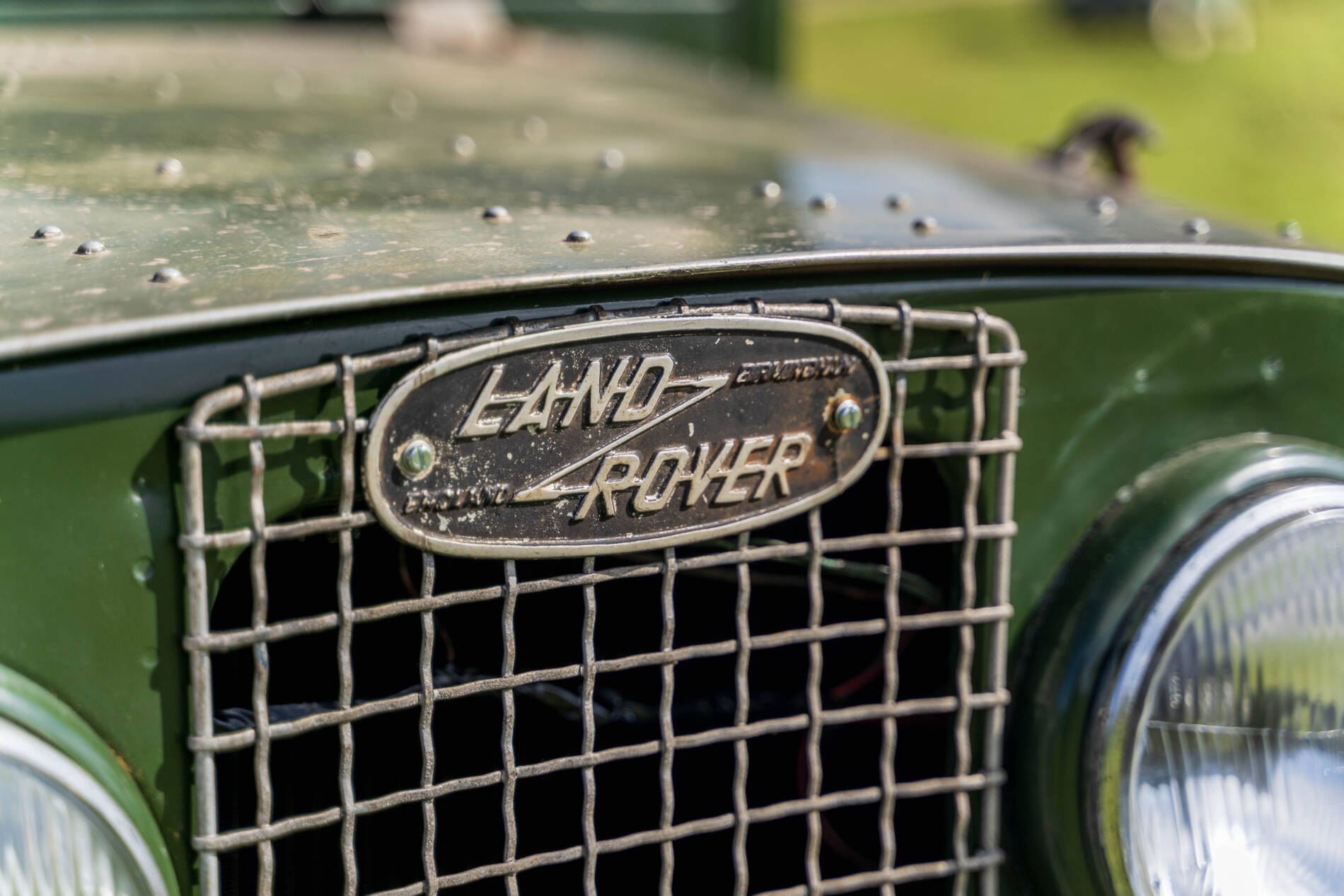 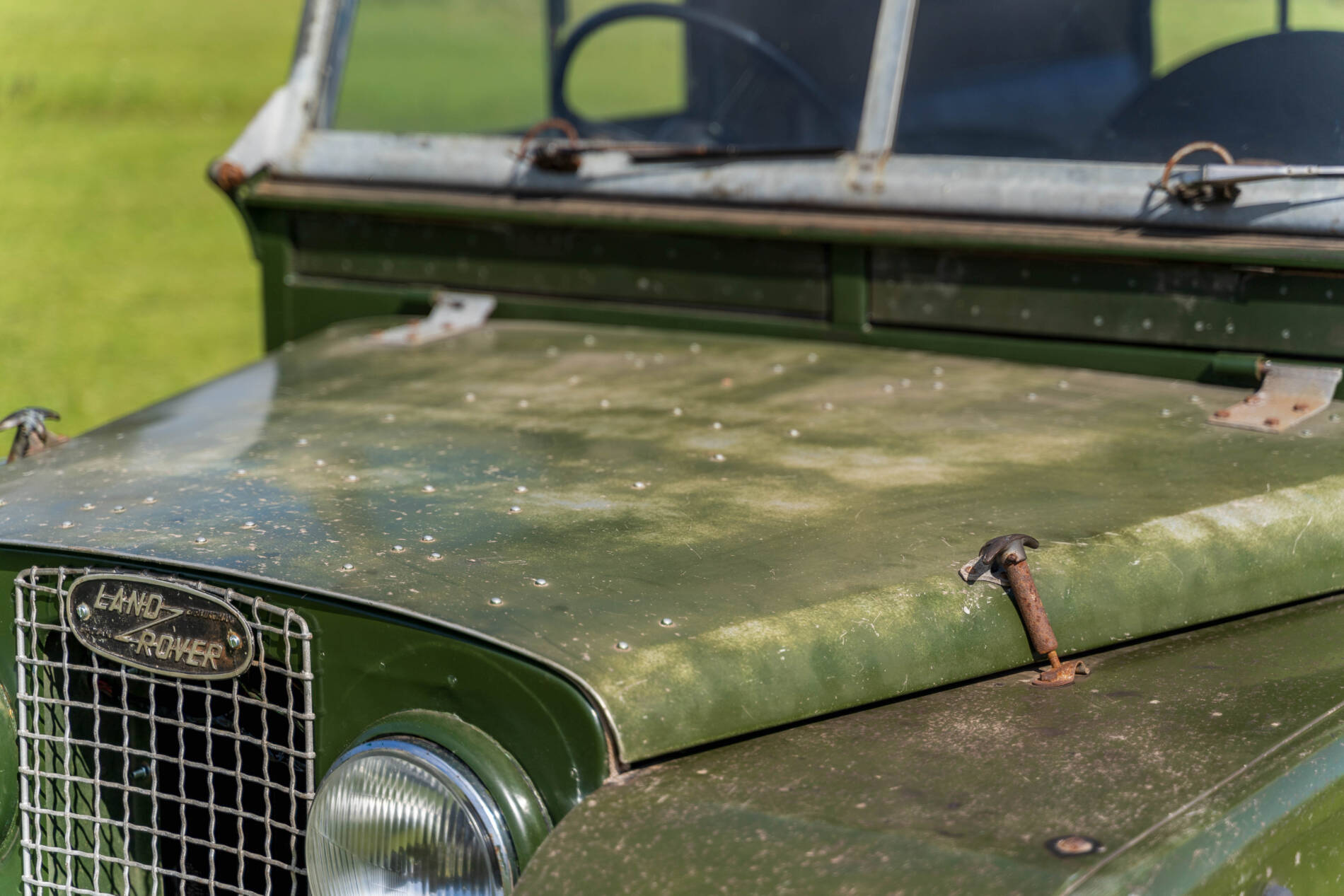 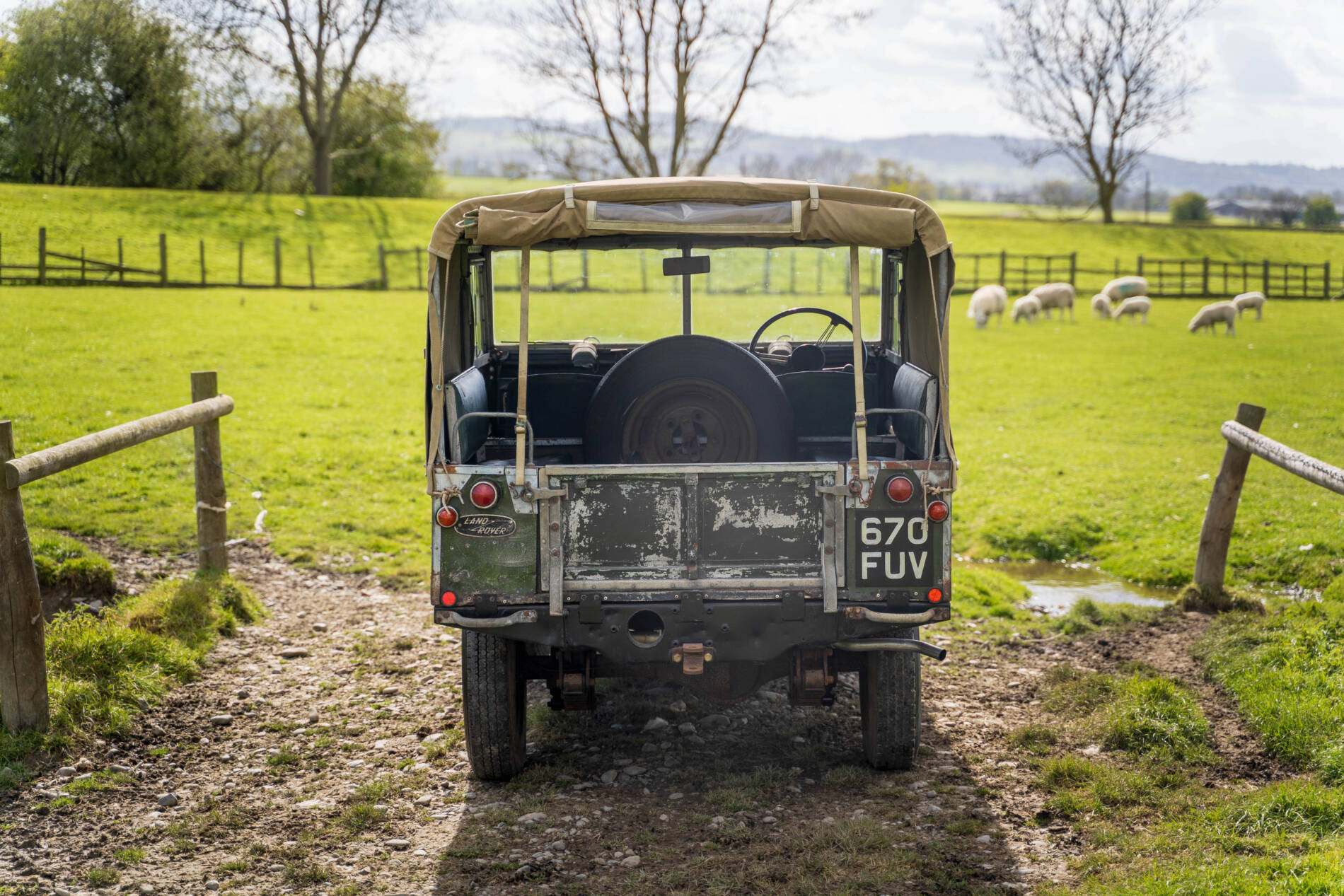 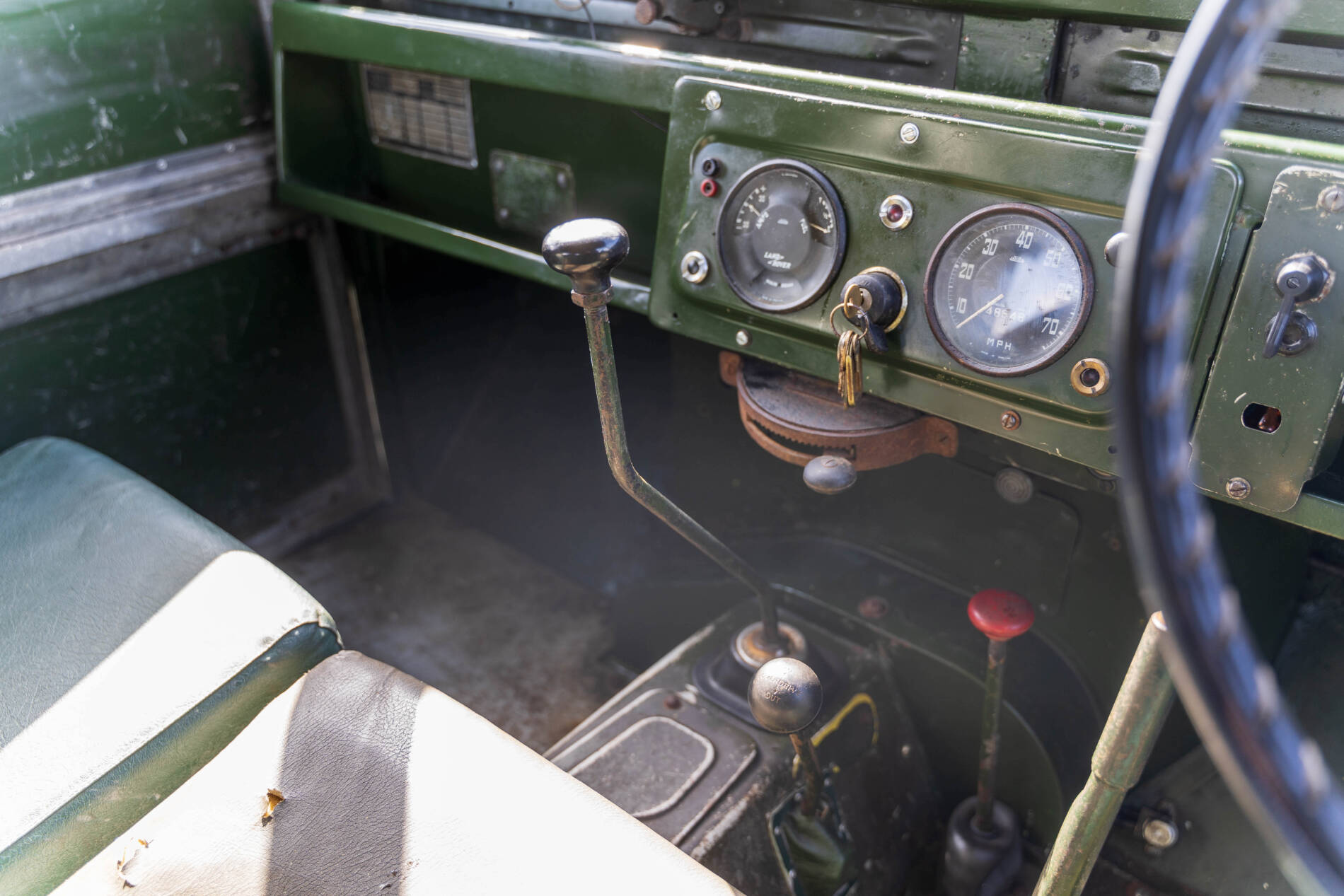 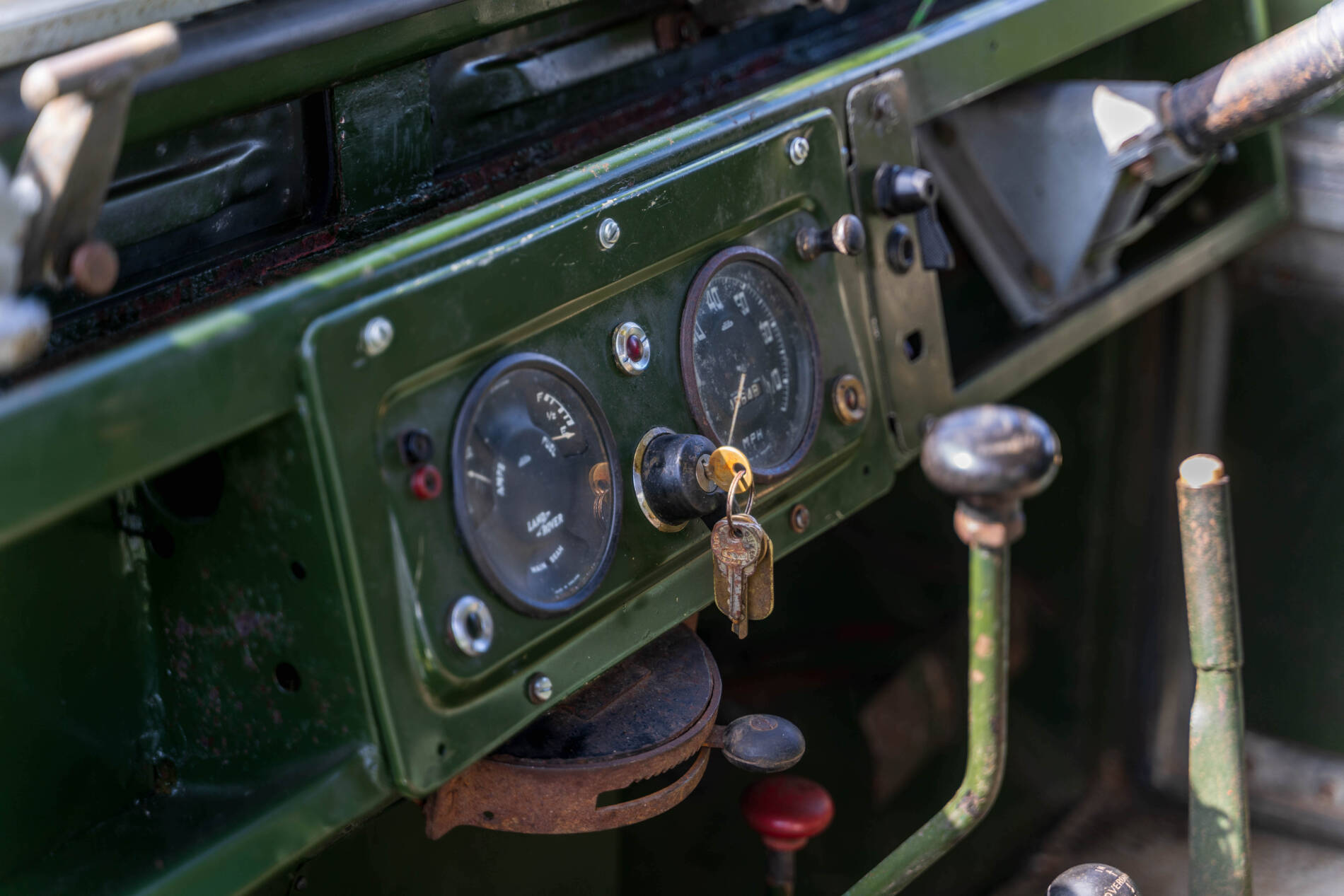 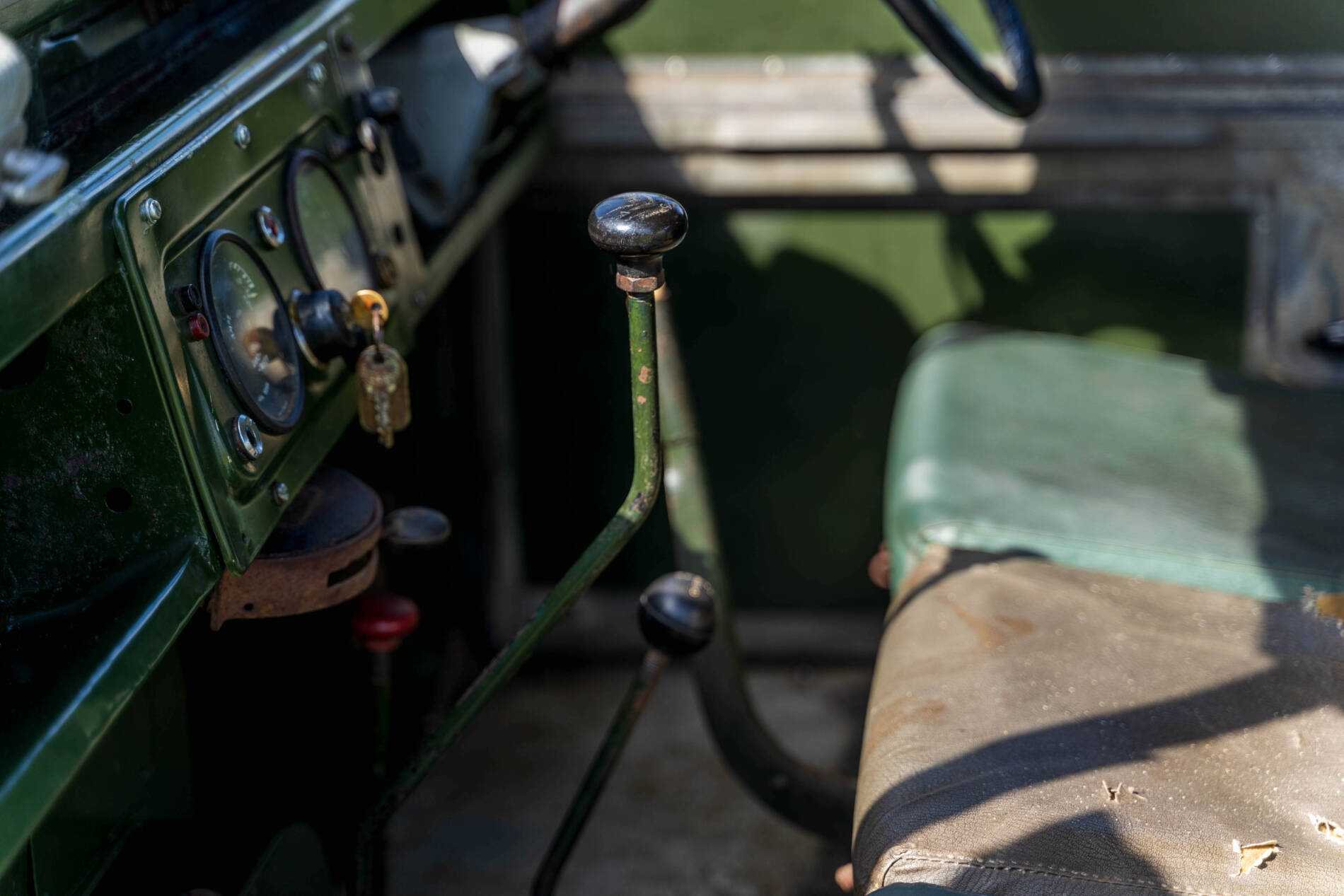 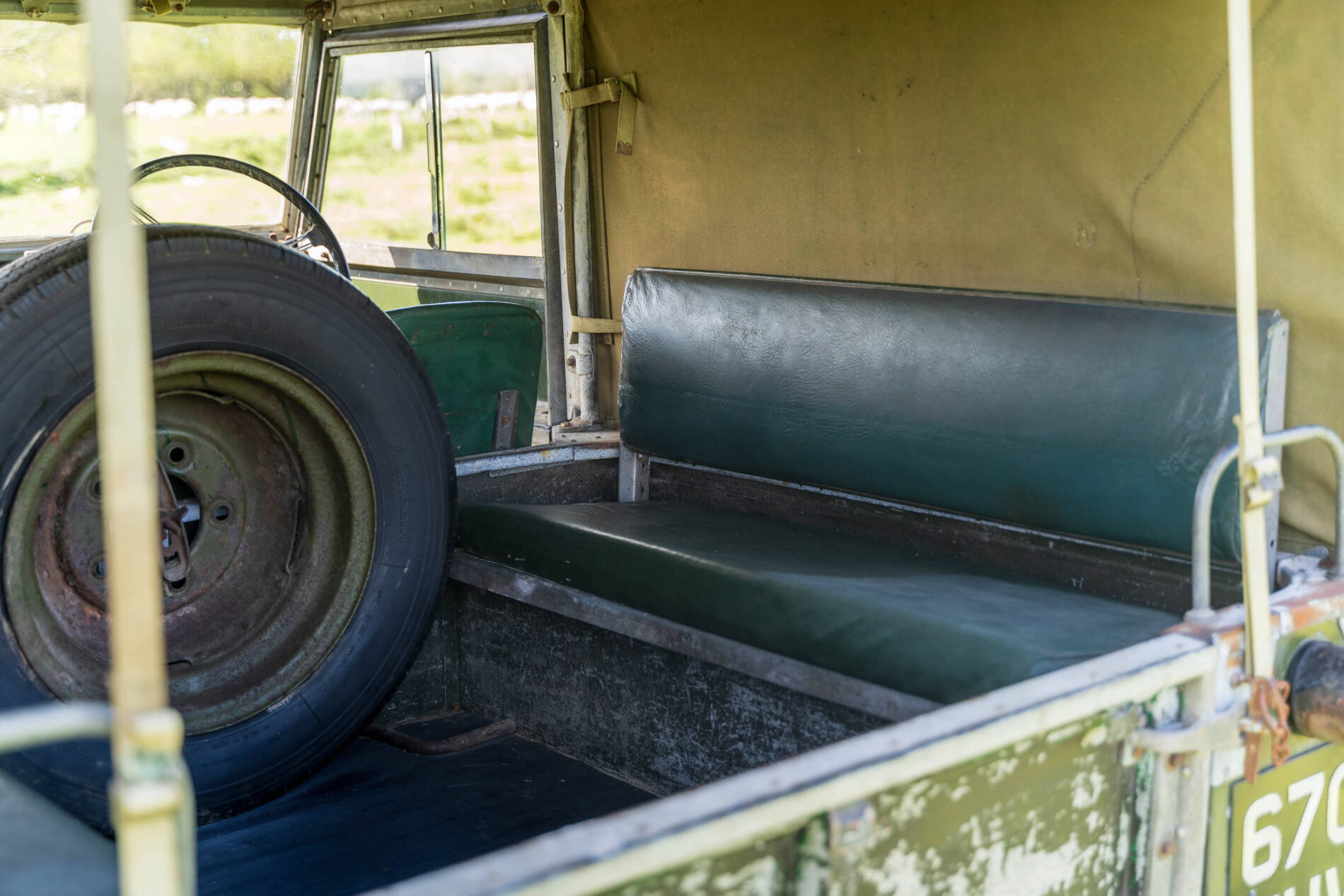 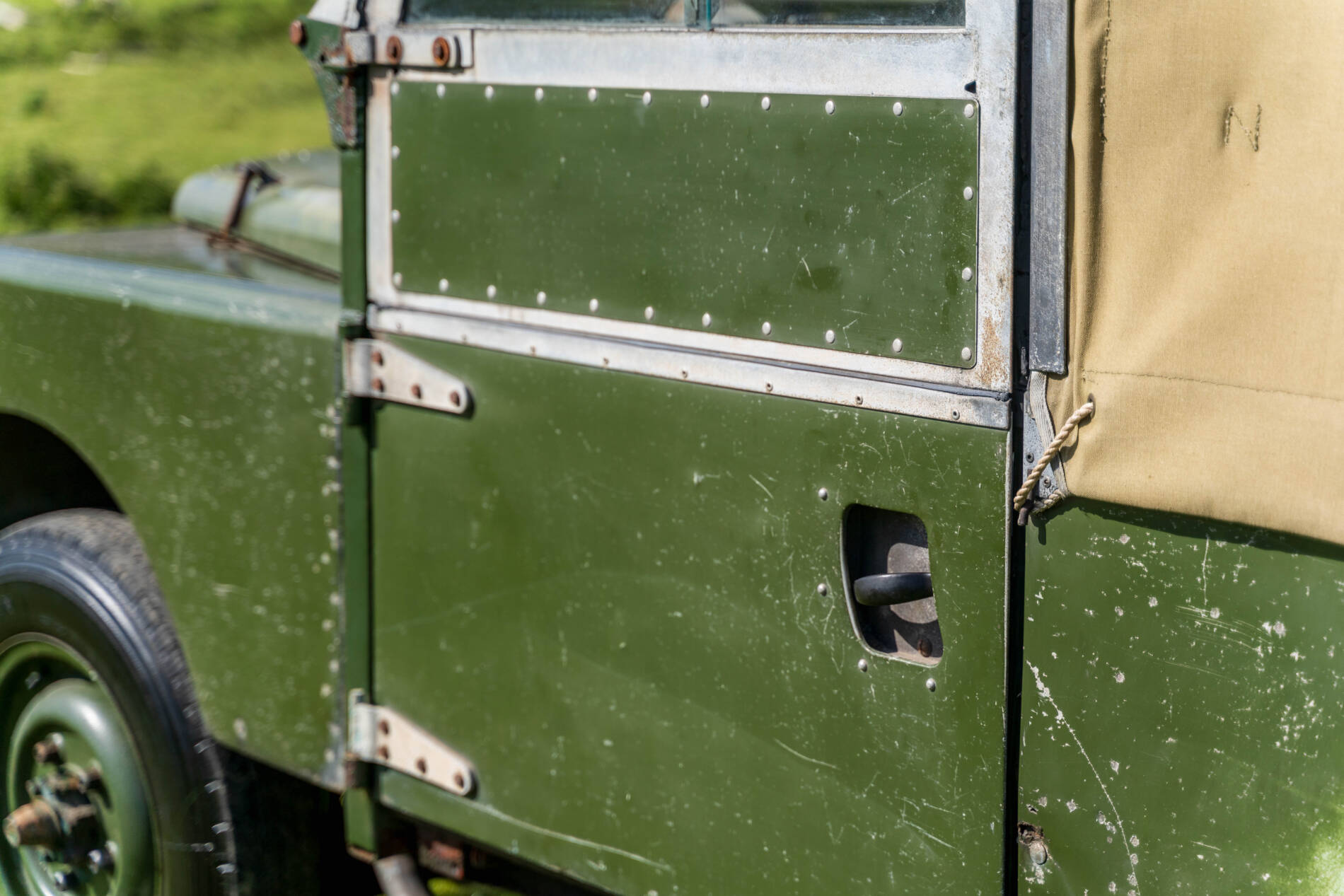 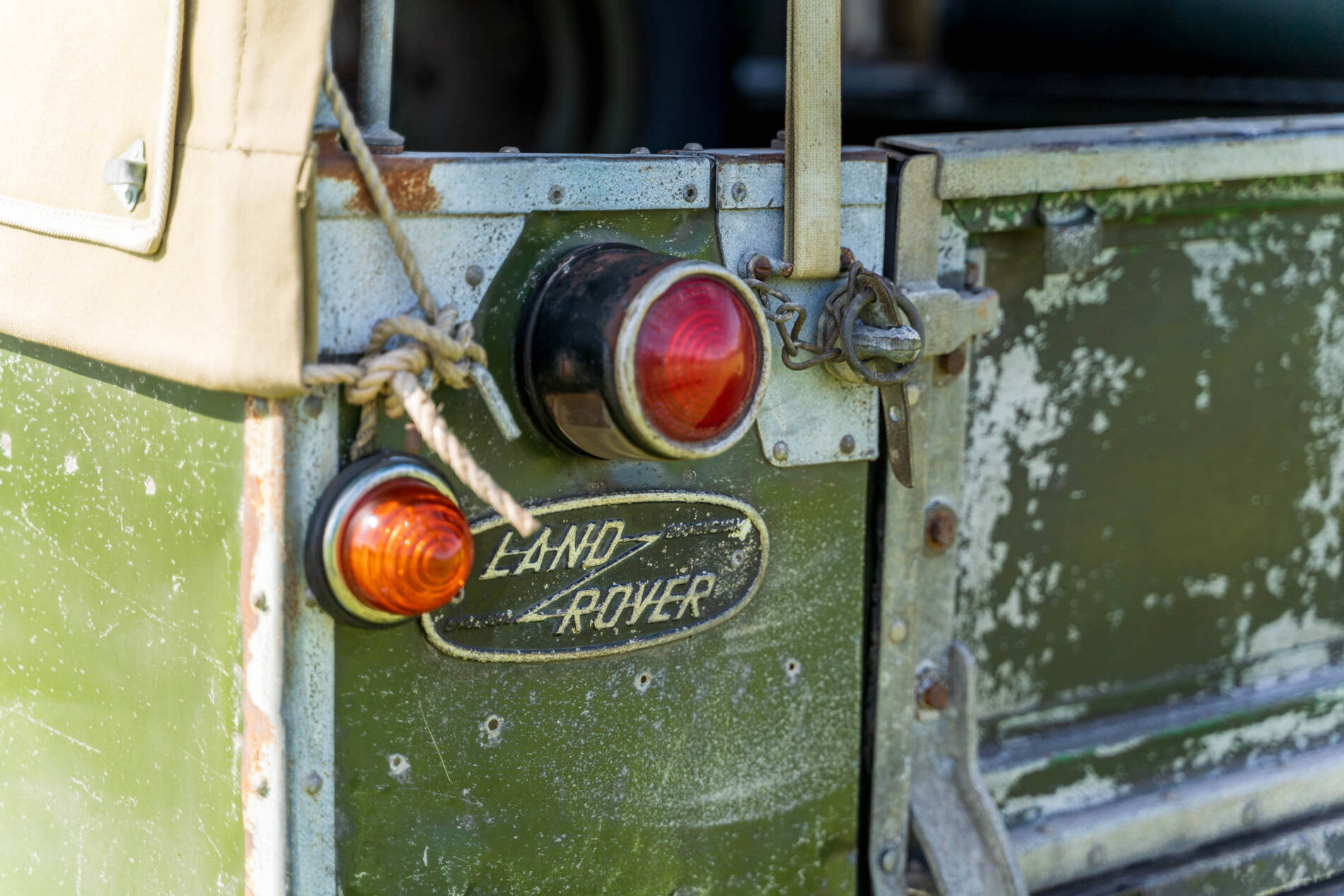 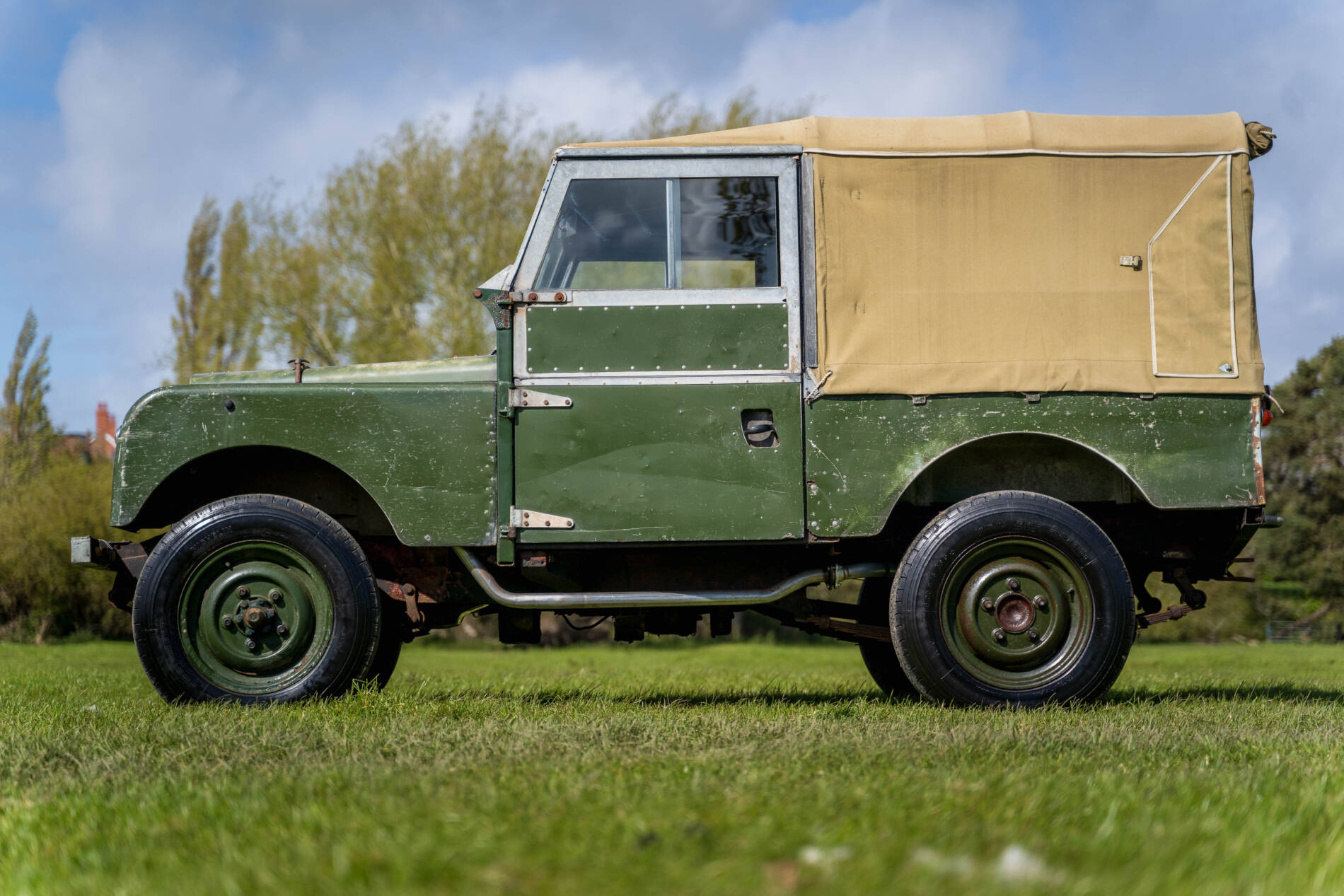 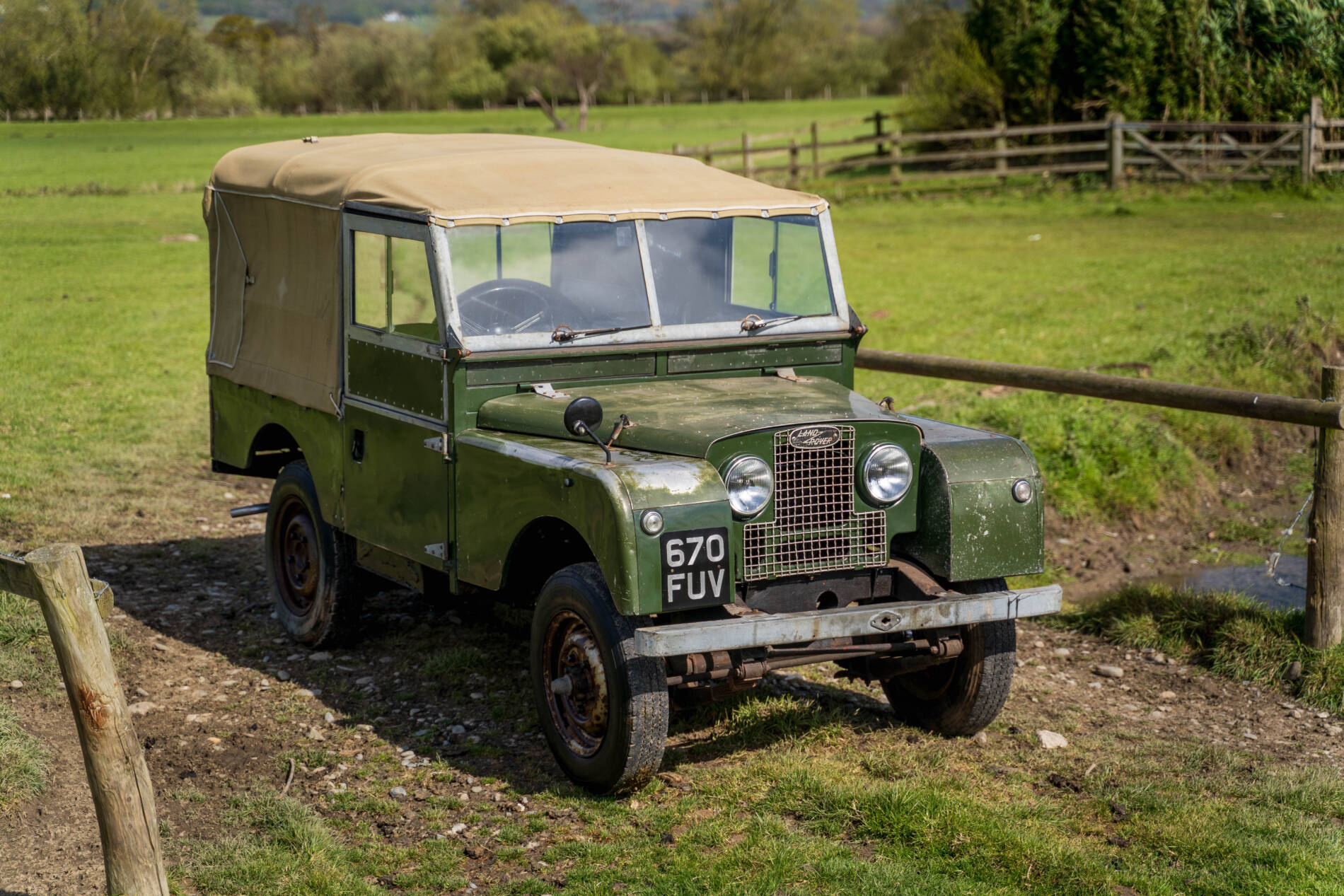 The vehicle on offer is the 179th 88" home market vehicle built in 1958. Only 655 of these vehicles were made not many survive especially still in 4x2 configuration. This particular vehicle still retains its original beam axle. The original military registration number was 03 CE 38.

These vehicles were all supplied as part of a batch of vehicles specified and ordered by the War Office (Army) in 1958 as part of a later to be aborted vehicle standardisation exercise.There were to be a number of vehicle classes two of which were CT or Combat Truck and CL or Commercial logistics, in the light vehicle category CT were vehicles like the Austin Champ which were specifically designed for combat operations as gun platforms etc and generally had no civilian use counterpart. CL vehicles were generally civilian vehicles lightly modified for military use which usually means tow hooks and towing electrical sockets. The army were looking to replace the ageing Austin 10 Utility Truck (better known as Austin Tilly) and Rover offered a modified version of their standard Mk.5 vehicle to fill the role.

Only 655 were produced as soft tops with a further 10 or so that were supplied as hard tops, rumour has it that they were much more expensive than their 4x4 counterparts but the War Office were happy with them. From what we can gather they would have been used by non frontline units such as driver training and some military police units. CL vehicles in use at the time were only kept in service for 4 years before disposal, CT's would have been in service longer. Most of the Mk.5 4x2 Rovers were cast during 1963 and a large proportion went to Ministry of Public Building and Works later the Department of the Environment. Most of the Land Rovers ended up with London, FUV registrations which were issued on block to the Ministry. This particular vehicle was registered 24th May 1963.

Since then this vehicle has only had 2 previous keepers and so has been in long term ownership for most of its life.

Over the years FUV has benefitted from a few upgrades these include, the fitting of a fairey overdrive which makes the vehicle at lot more drivable particularly on dual carriage ways, indicators and also rear bench seats which are in very nice original condition. The vehicle overall mains most of its original paintwork with the exception of the tailgate and the bulkhead where some small repairs have been carried out. All the galvanising has been left original and unmolested. The seats and canvas are also in keeping with the vehicle.

The vehicle has benefited from recent recommissioning this has included overhauling all the brakes, master cylinder, wheel cylinders and shoes. Replacing both the fuel and ignition system. The engine has also had a light overhaul and now runs and sounds as it should.

As Land Rovers go, this one has had an easy life and has always been well cared for by its few previous owners. The vehicle is both tax and mot exempt. The vehicle will be supplied fully serviced. If you are an investor then you will already know how these vehicles have appreciated over the last 5 years some doubling in value.This a very honest 63 year old Series Land Rover. What you see is what you get it looks and drives exactly as it should. You will have to go a long way to find a better and more honest vehicle.

Any questions please do not hesitate to contact us to discuss the vehicle.