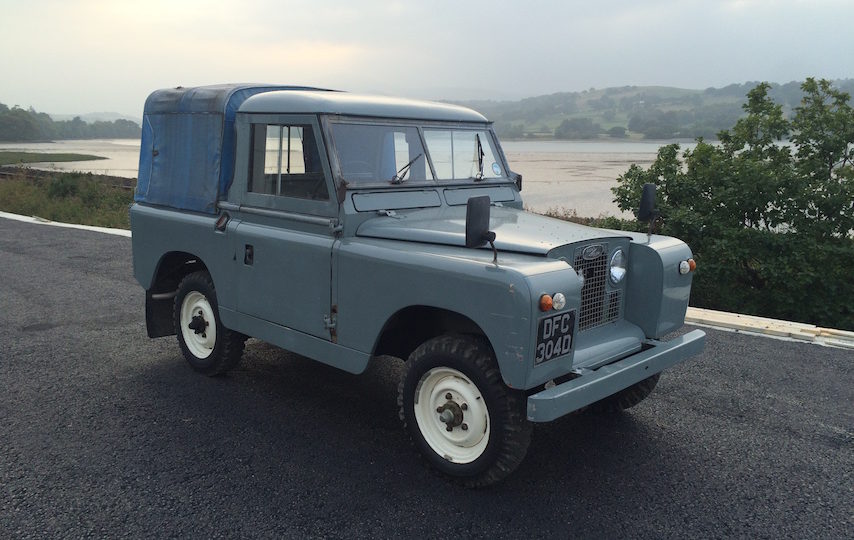 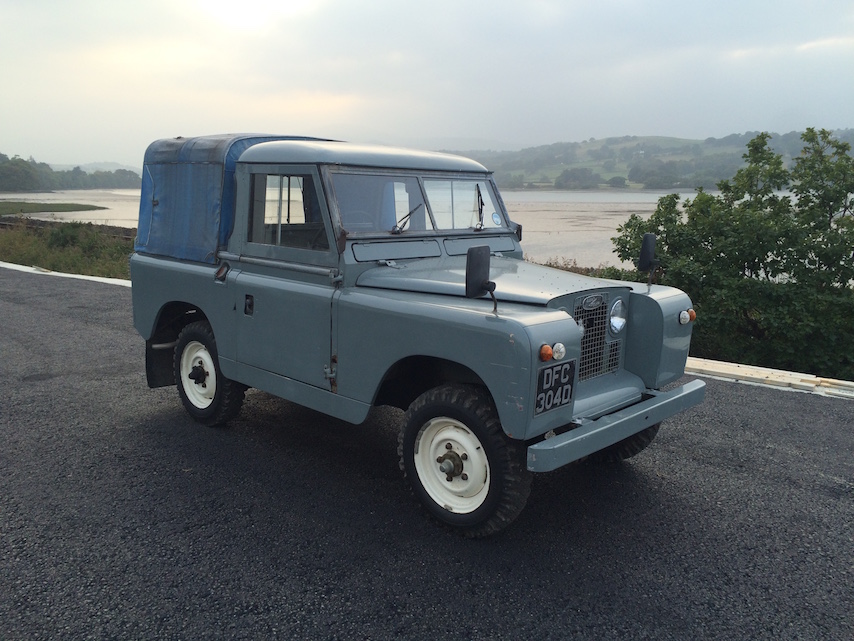 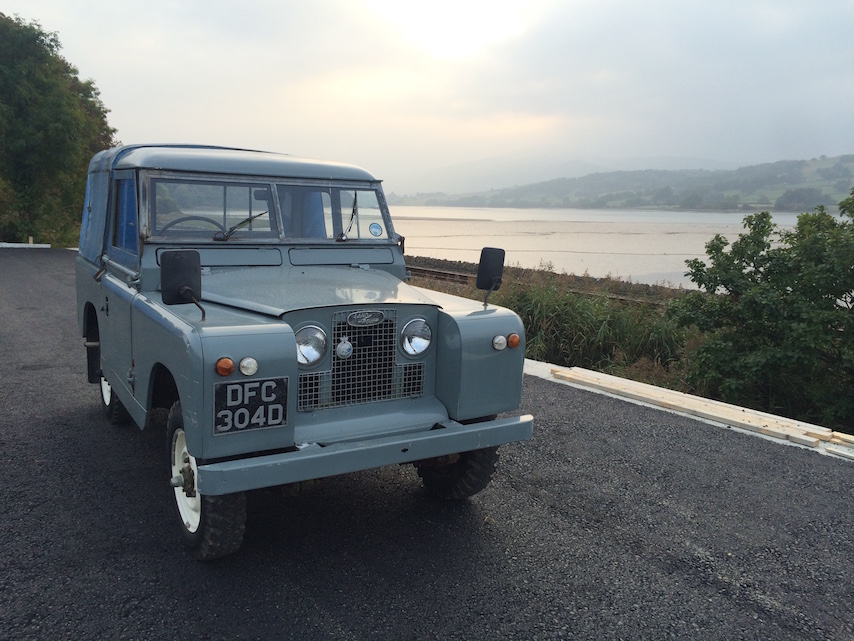 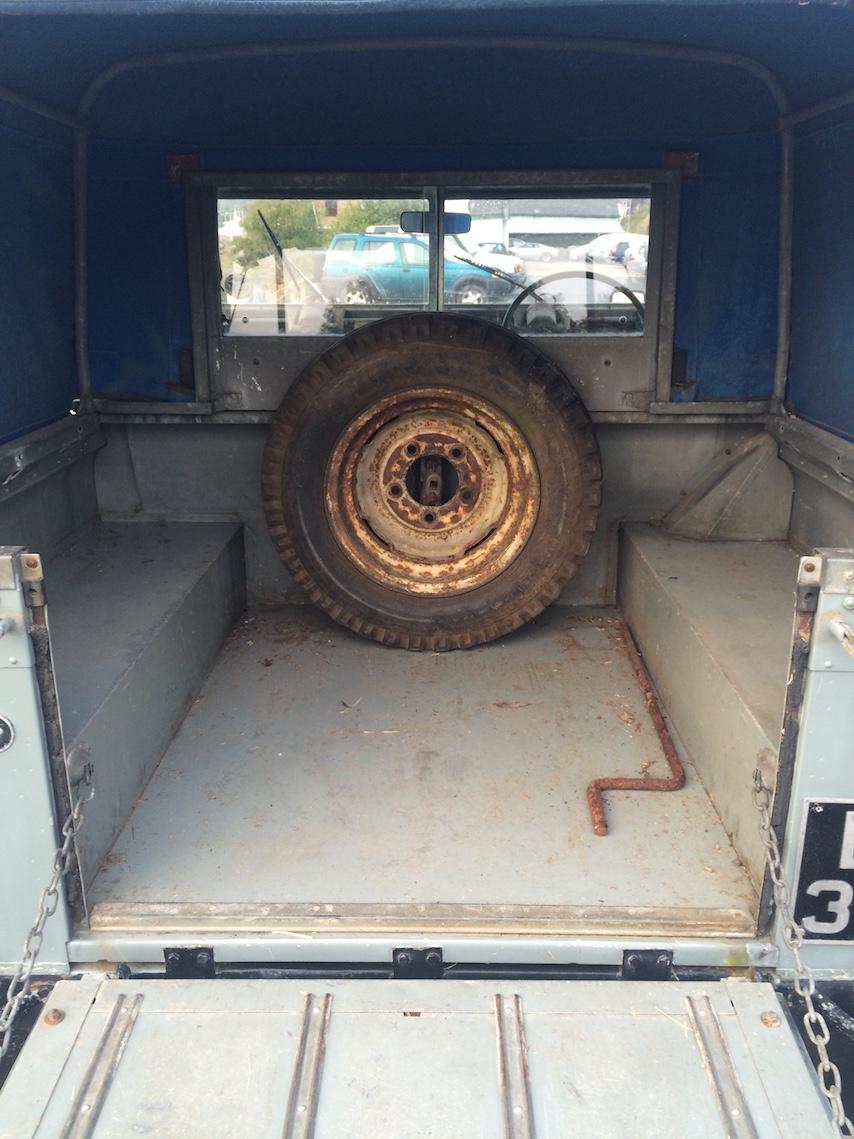 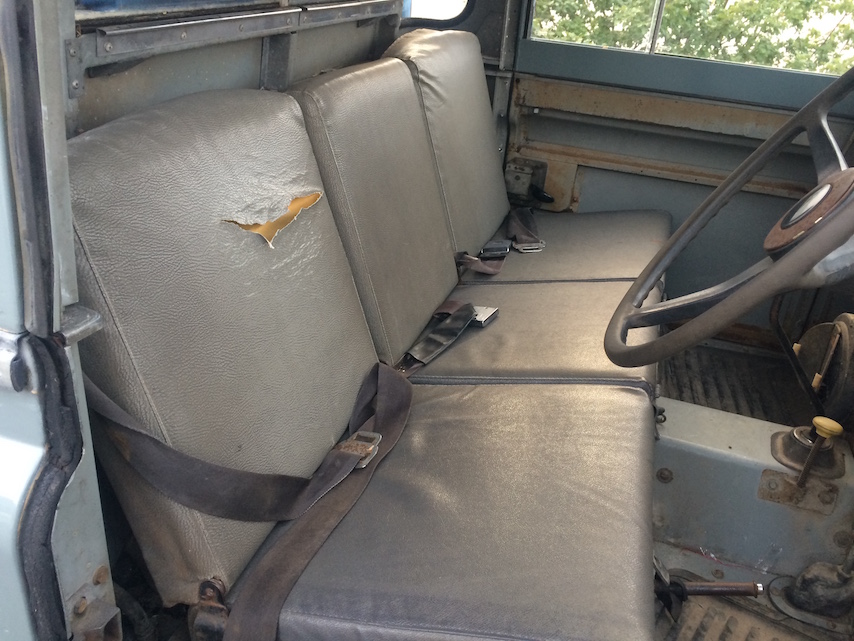 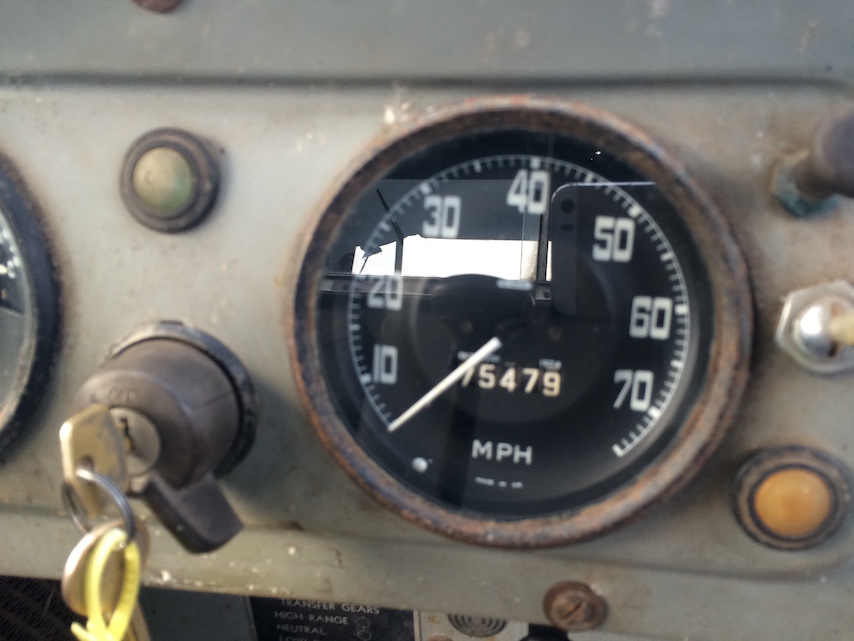 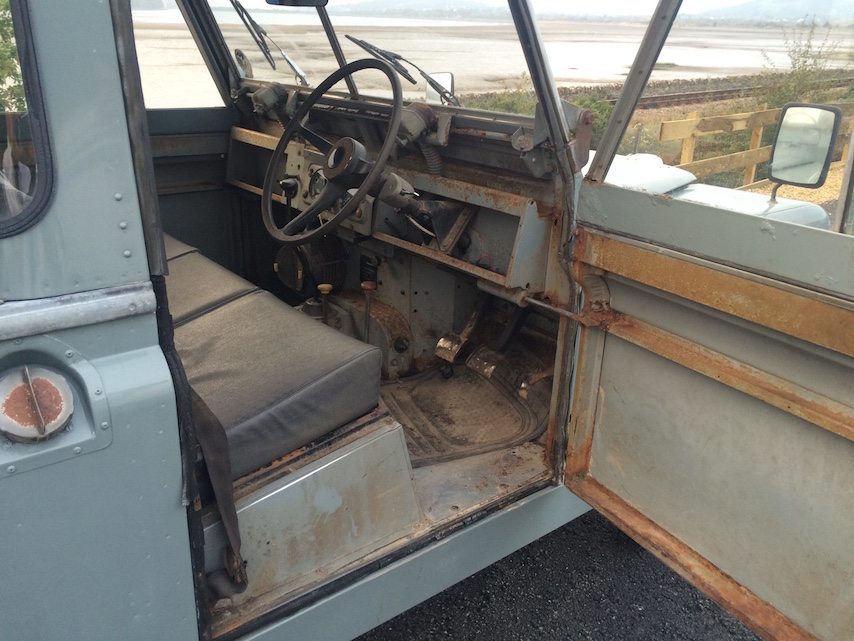 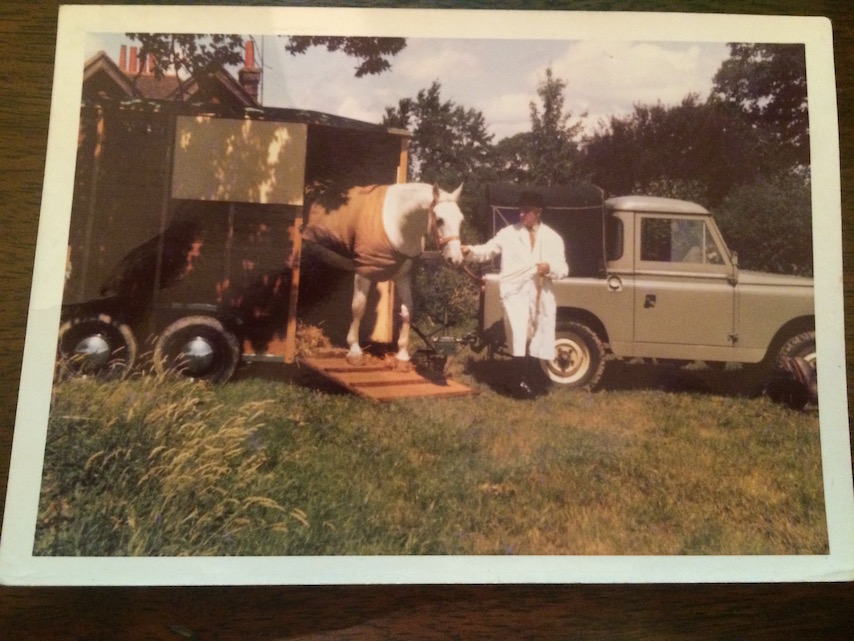 Land Rover Series 2a Only 75,000 Miles Very Original with only 1 Previous Owner

Mot's dating back to 1986 were the recorded mileage was 55,227. In the last 10 years it has only done 10,000 miles. This Land Rover has been owned from new by a family in Salisbury. It was first owned by the ladies Uncle who brought the vehicle in 1966, he then sold the vehicle to her in the 1970's the mileage then was 37,000.
The reason for buying the vehicle was to tow his double box trailer for his horses. She was also into horses and so has only used the vehicle for that purpose hence it's straight bodywork.

The picture attached shows the Land Rover in October 1968 towing the horse box.

Over the years the Land Rover has always been well looked after by Stratford Motors in Salisbury. The current Mot shows only one advisory which is that the nearside tyre has worn close to the limit. The Land Rover has at some stage had a respray on the exterior but all the interior has been left original. There is no question that from the Mot's and the condition of the vehicle that the mileage is genuine.

It still has it's original 2.25 petrol engine in it. Although for some reason the log book says 2024cc this is a misprint and it does have the correct 2250cc engine. Which is an excellent runner and starts on the button without fail. It has plenty of power and the Land Rover really does drive very well with a quite gearbox and quite a smooth ride as everything has settled in. Recently it has had a new reconditioned master cylinder as genuine new ones are in excess of £600 and so we sent it off to a specialised and got it re-sleeved. This Land Rover would either by a good restoration project has everything is working and it's a complete vehicle or it can be just used as it is. It would look ten times better if it had a new canvas put on in the original colour as shown in the second picture.

The Land still retains it's original elephant hide seats which considering it's age are in very good usable condition. There is only one tear on the drivers seat back. The rear tub inside has hardly any dents in it which is quite unusual for a working Land Rover this shows that the use it has had over the years has only been light to carry hay etc in the back. The bulkhead is solid but does require a small patch on the outside divers side above the outrigger. (Still not an advisory) As for the surface rust on the bulkhead I would treat this with Owatrol oil as the Land Rover is too original inside to just respray, the oil would preserve the bulkhead and prevent the rust going any further. The chassis is solid in most places but there is a slight hole in one of the outriggers as shown in the pictures. The engine bay is very original and standard, the oil around the engine and gearbox could be steamed off however it has been there for years and is doing a brilliant job of preserving the Land Rover so I thought it was best left for the new owner to decide whether to remove it or not.