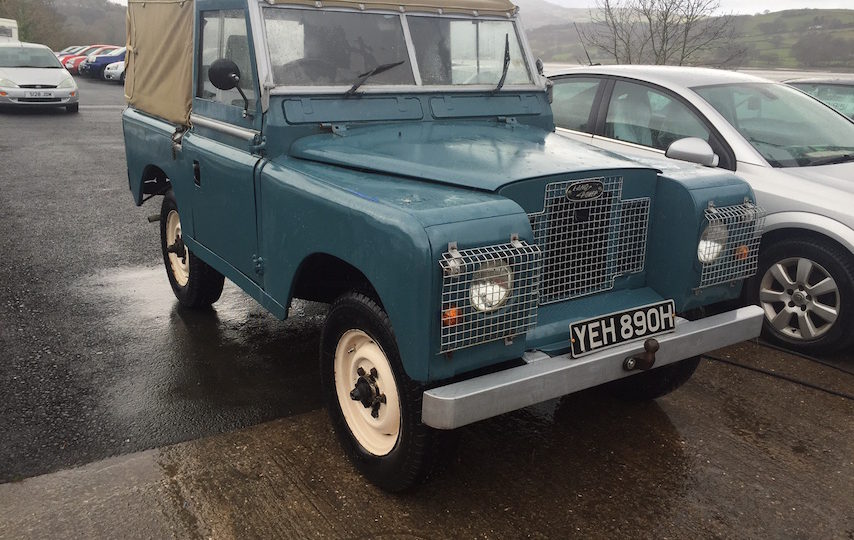 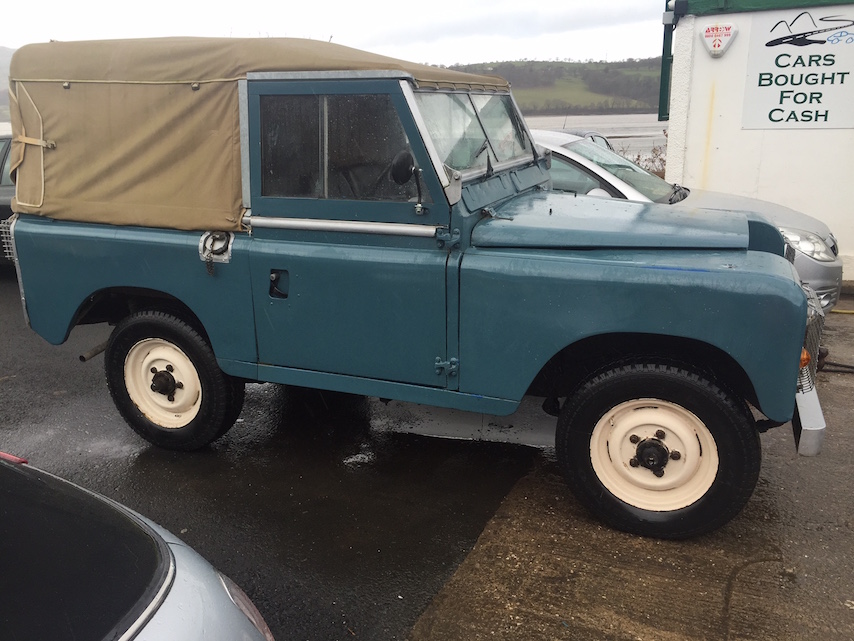 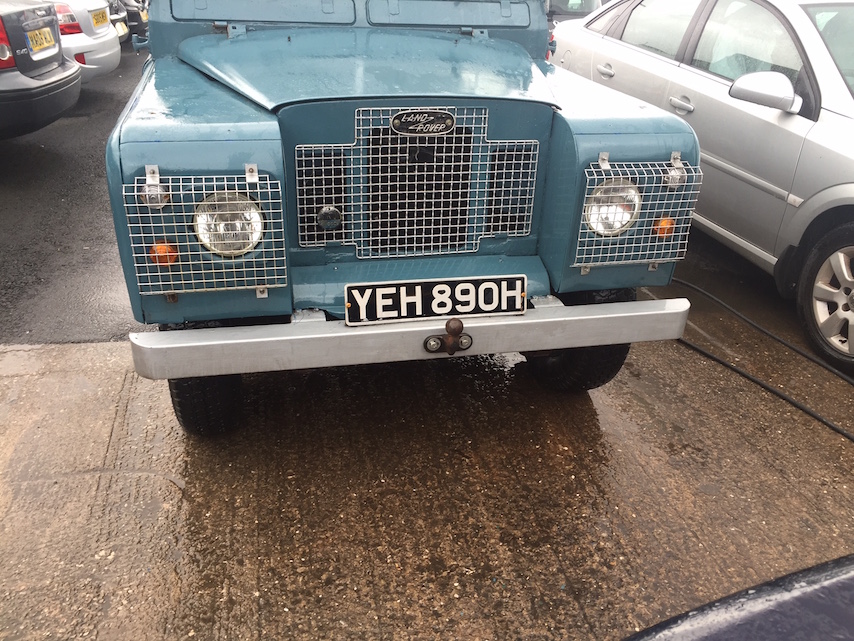 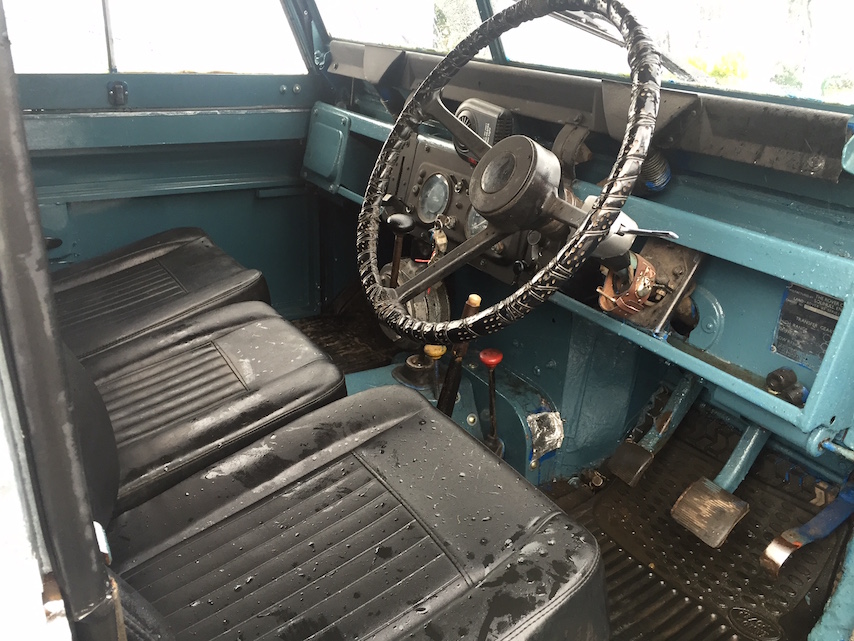 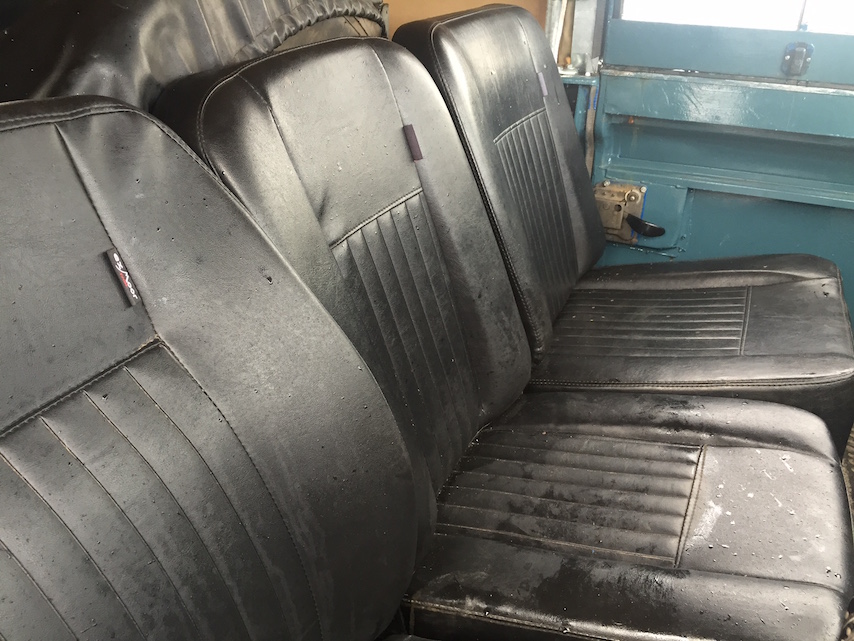 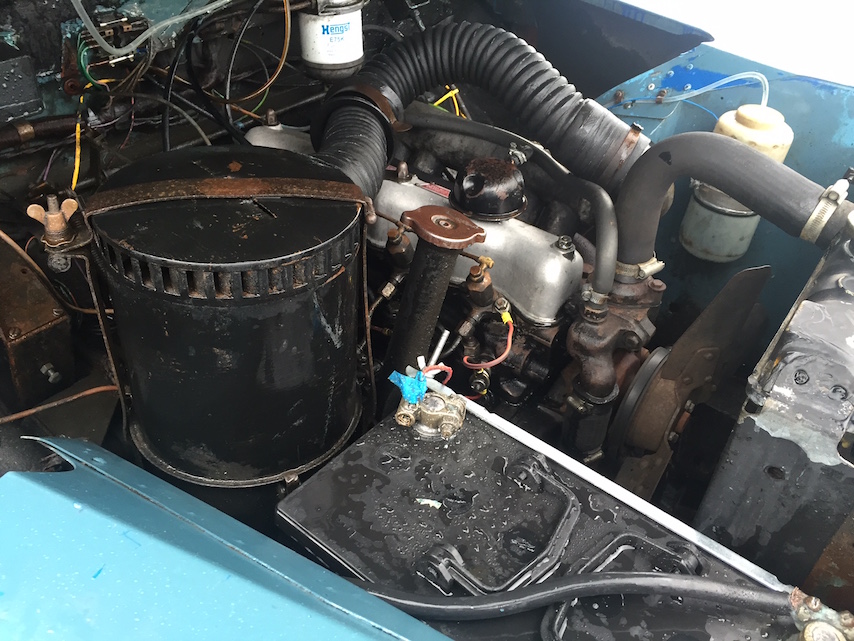 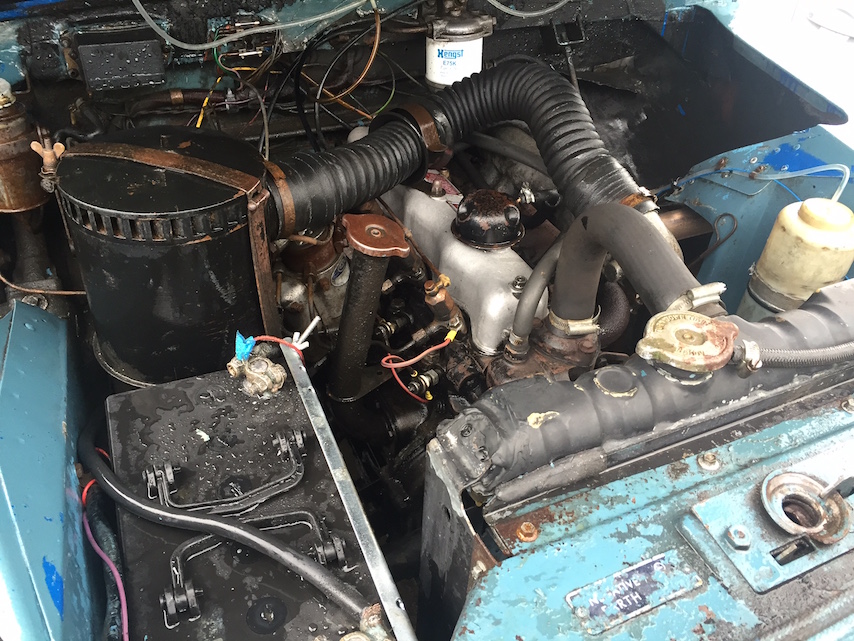 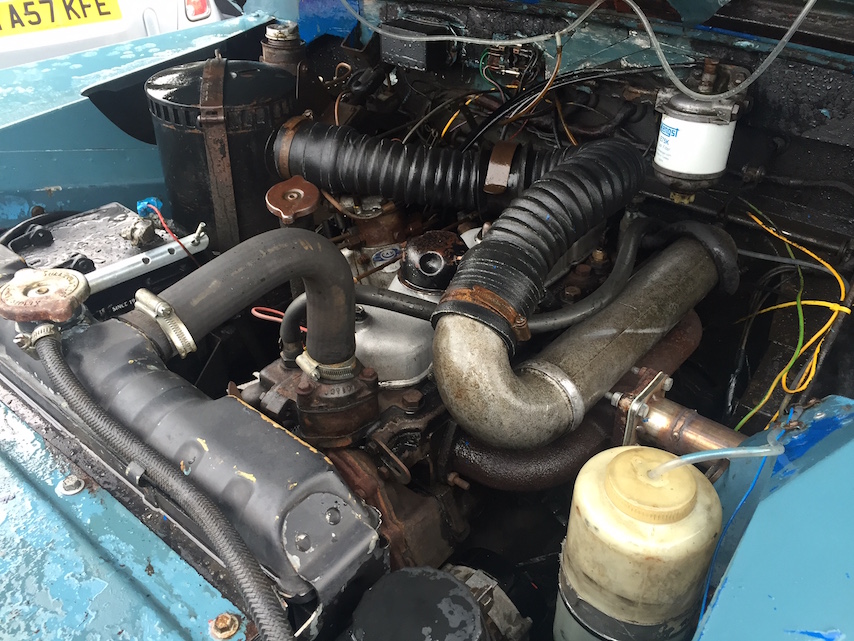 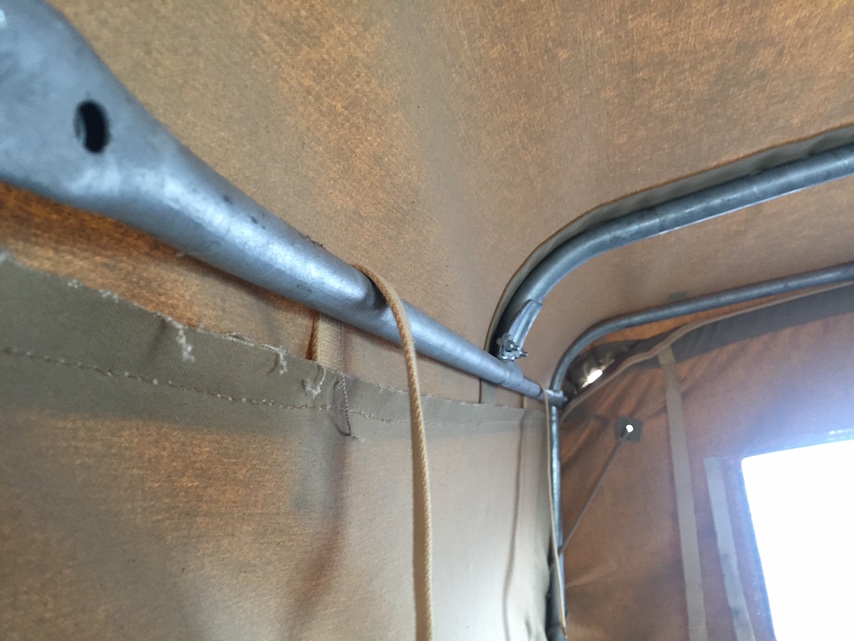 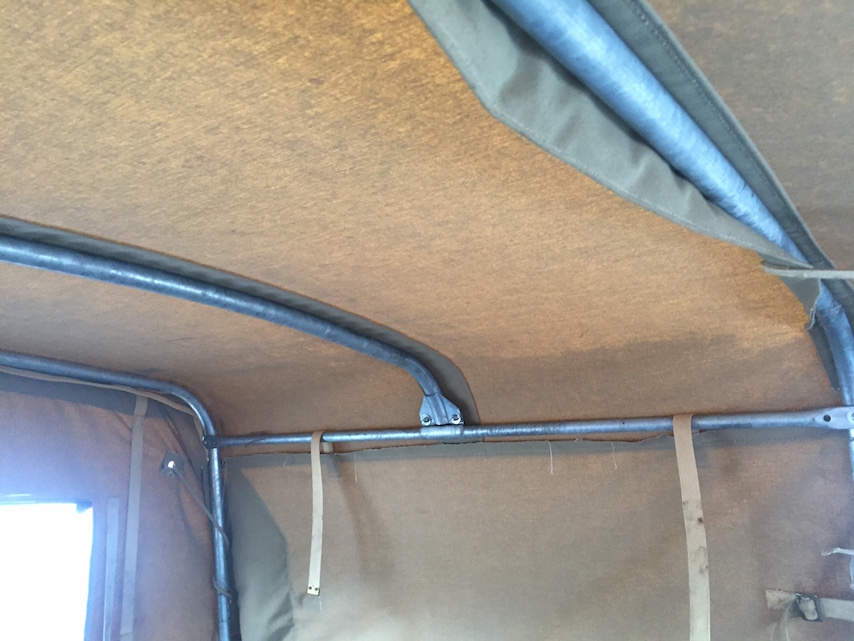 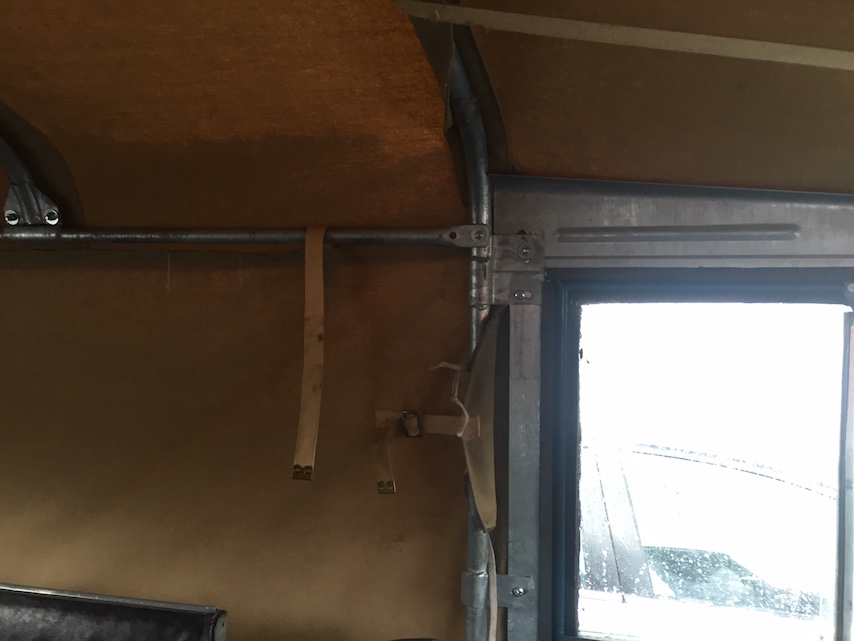 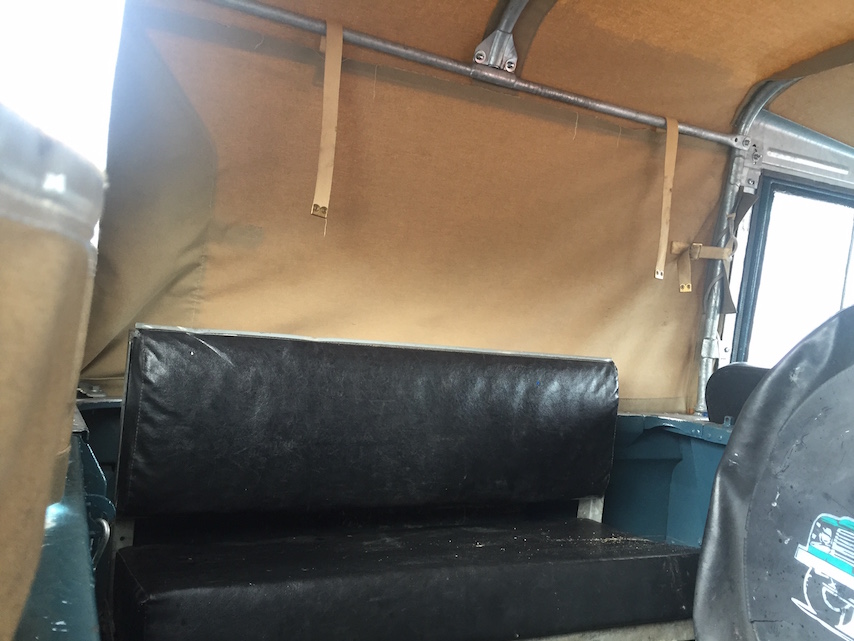 Desirable lights in the wings model one of the last Series 2a's a Suffix G just before the Series 3 came out much more space in the cab with the clocks in the middle.

First registered 1st September 1969 YEH 890H was originally a hardtop but converted to a soft top at a cost of £1200.

It is in good working order and has an Mot until September 2016. There are many previous Mot's going back to 2000.

The Diesel starts and unlike most gives off very little smoke. The vehicle drives well and doesn't require any attention in the immediate future. It has good tyres all round with plenty of tread.