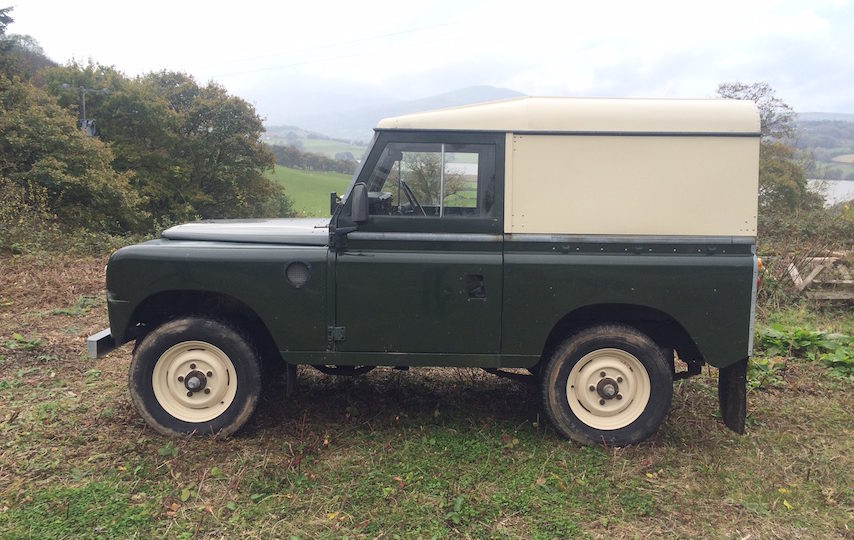 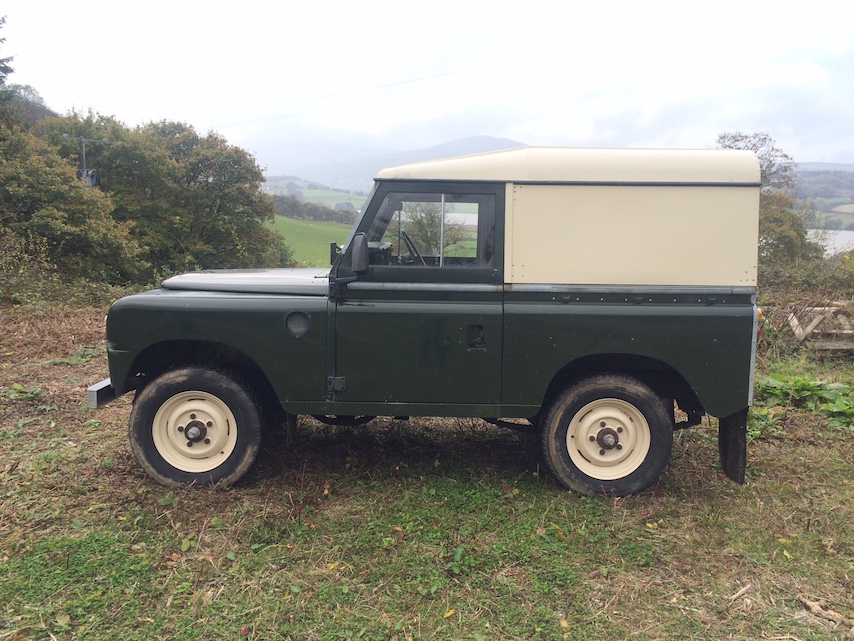 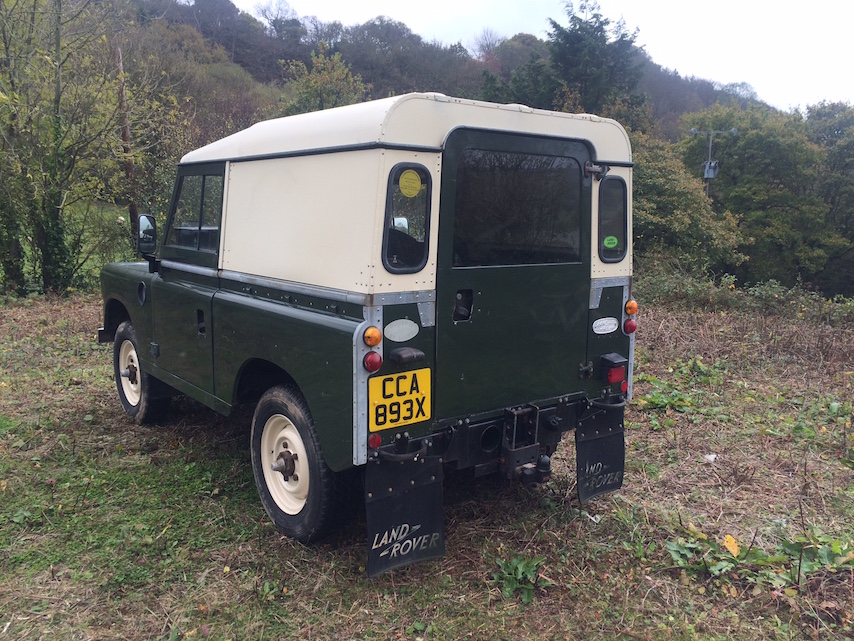 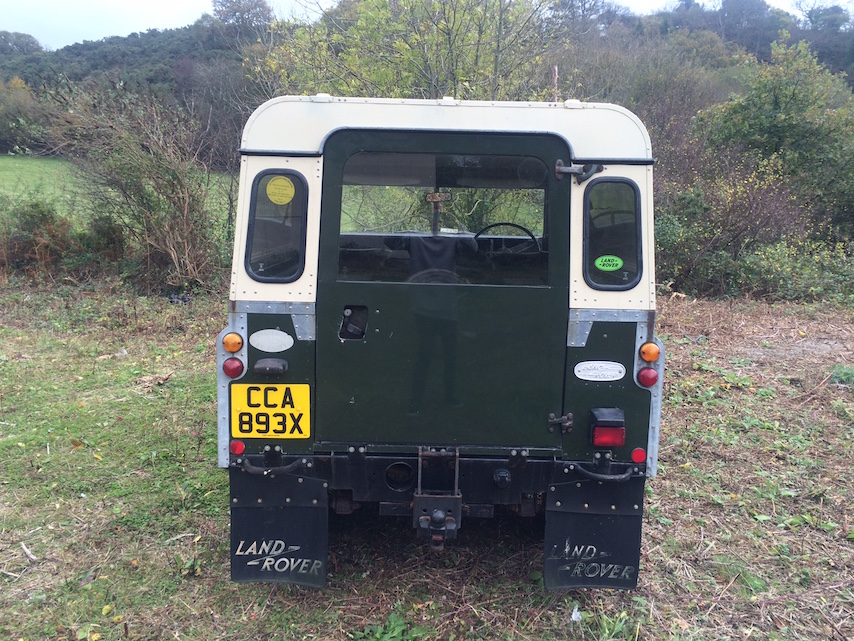 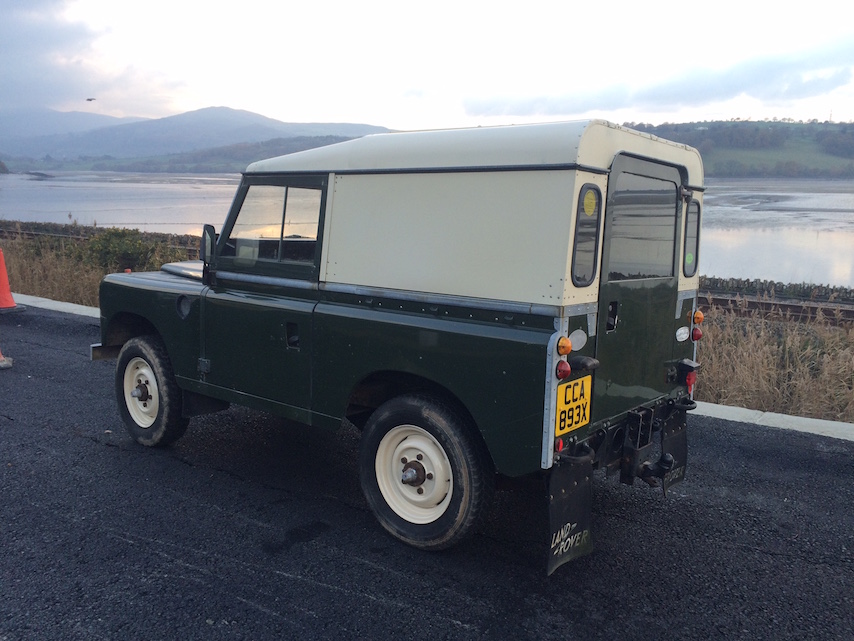 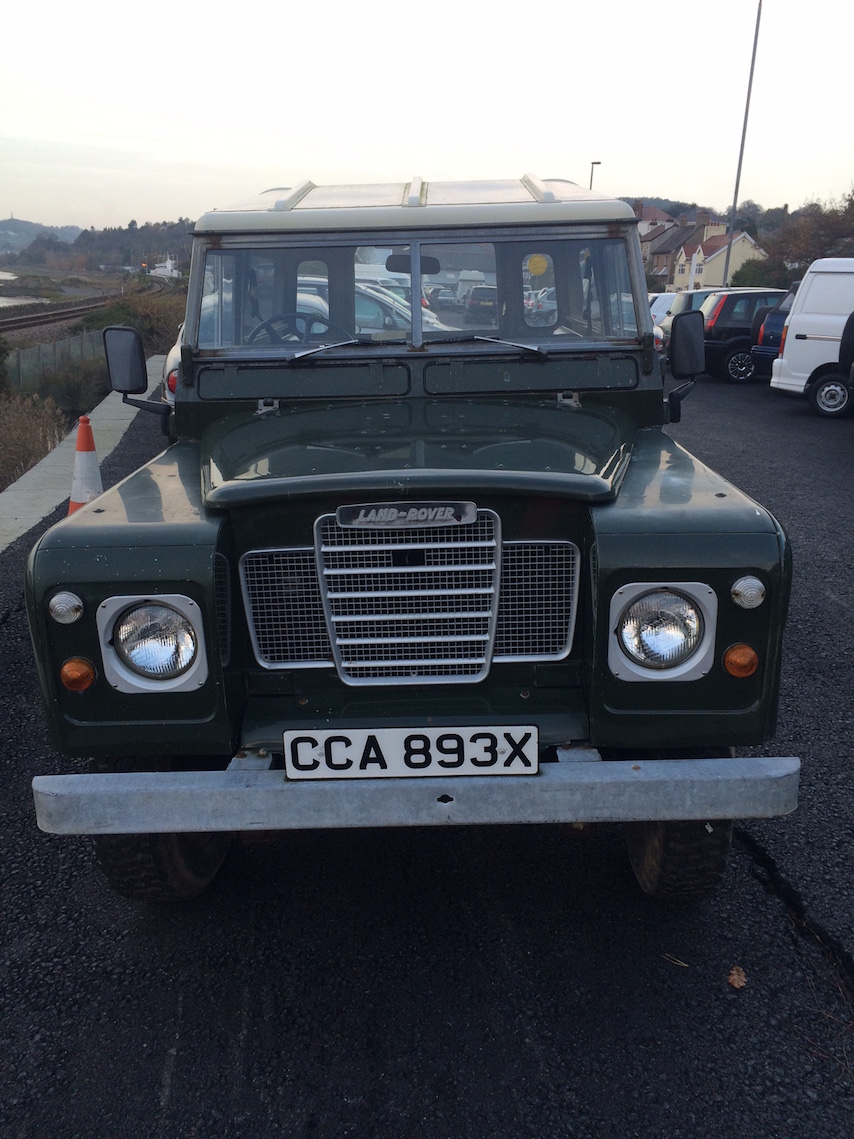 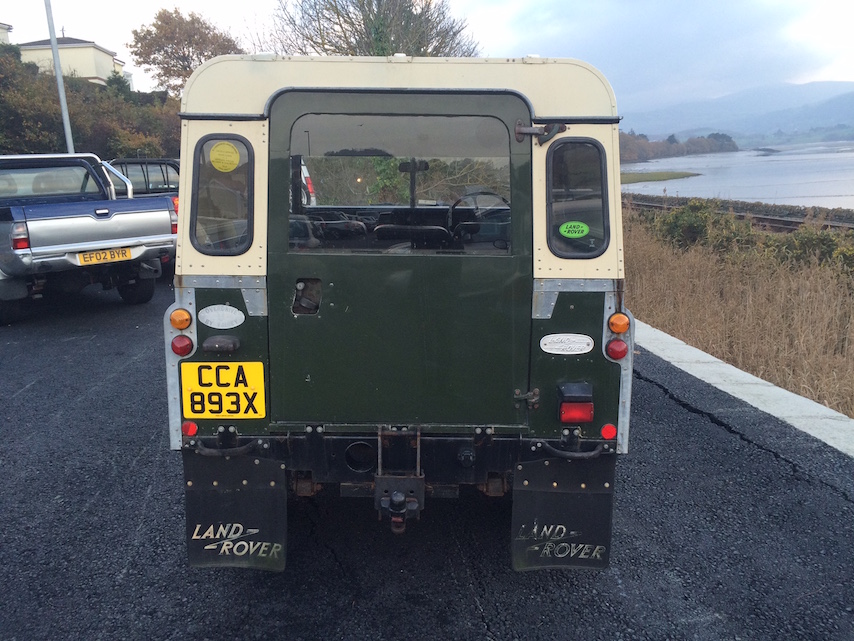 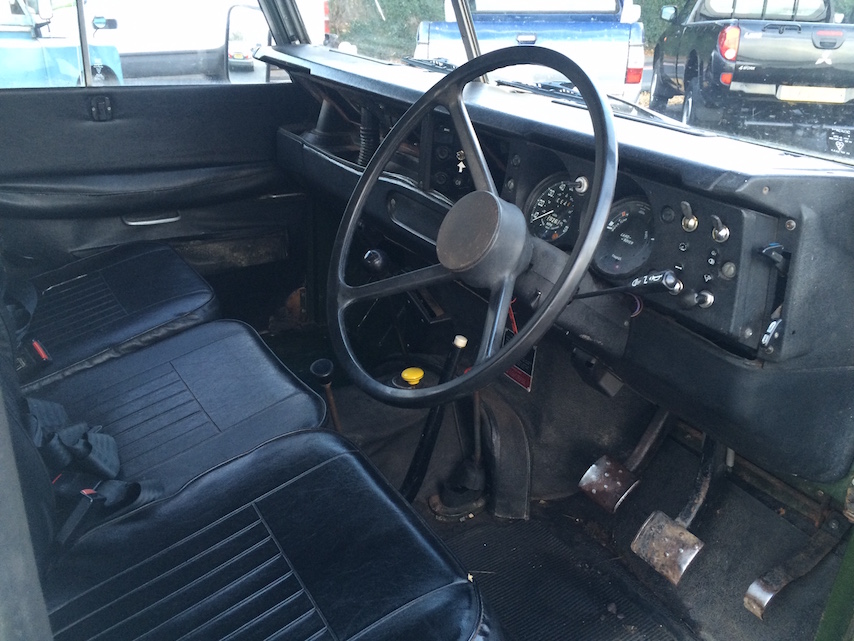 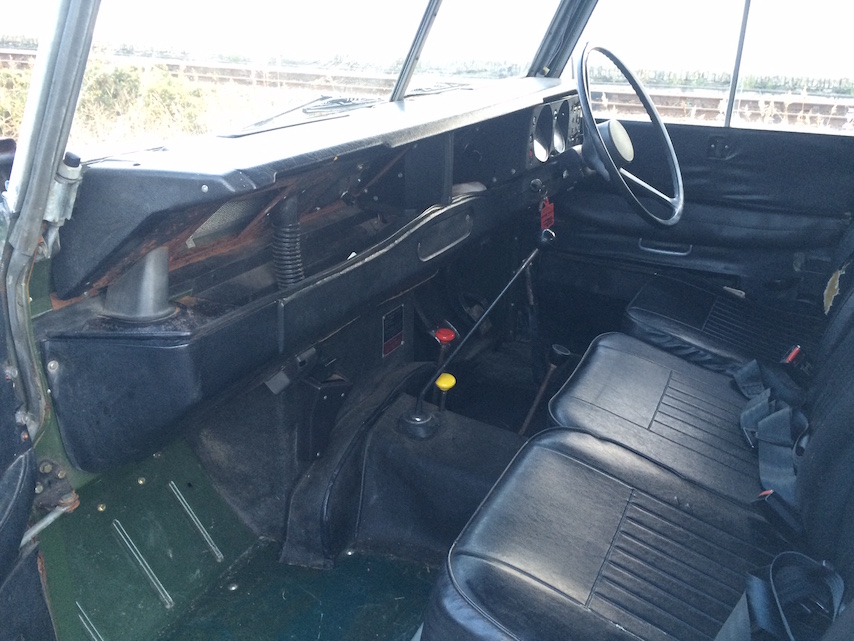 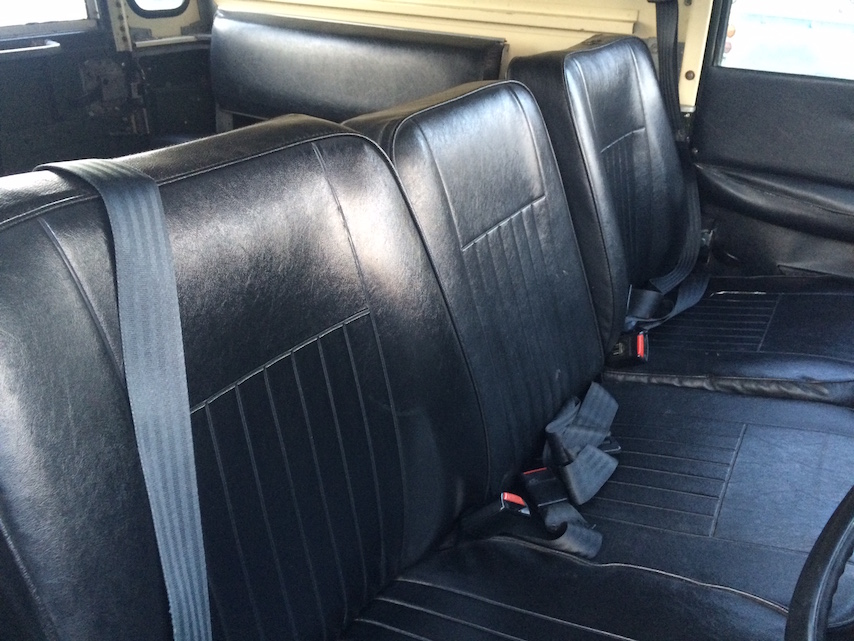 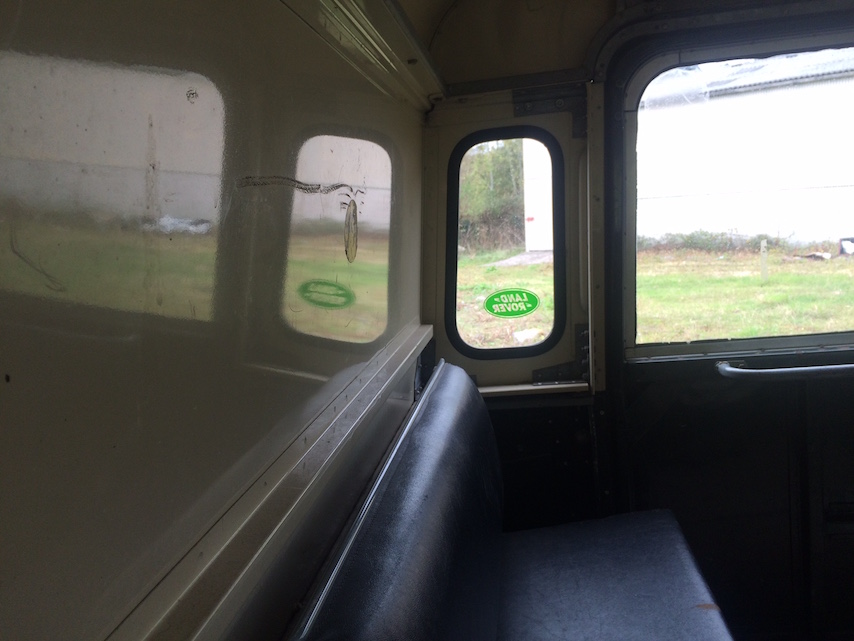 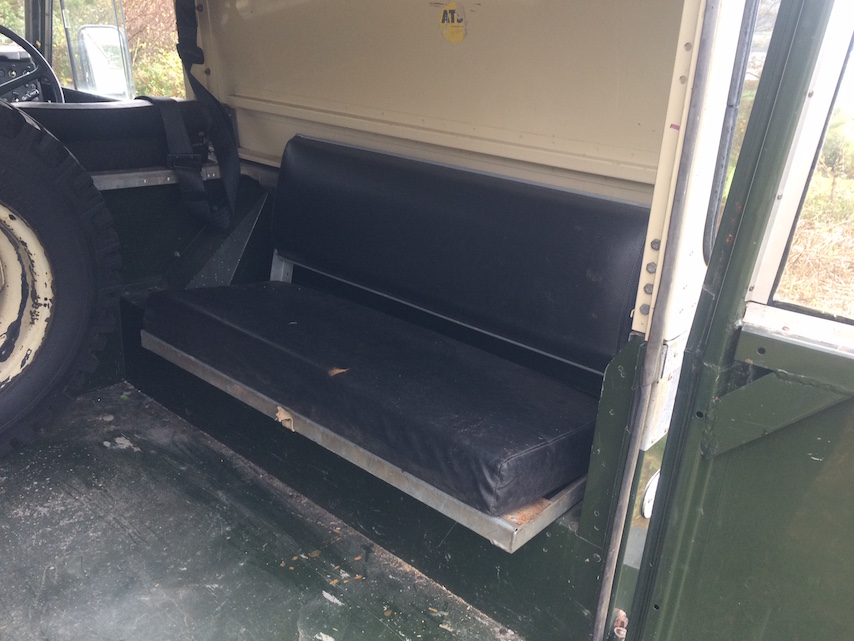 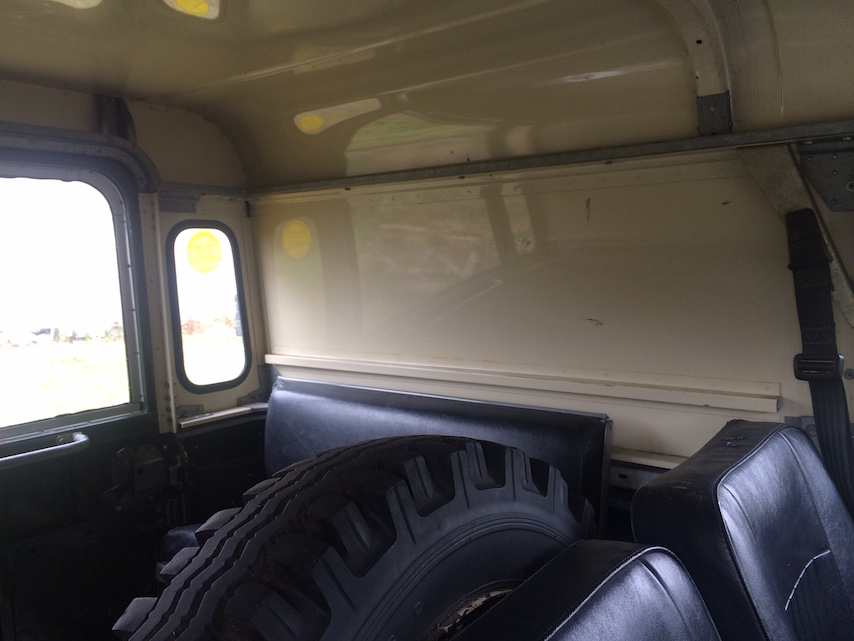 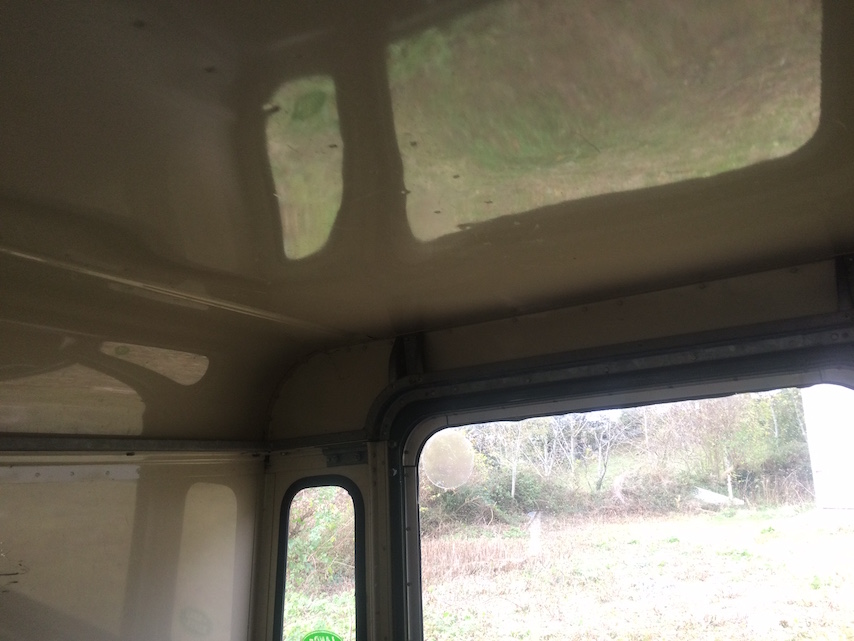 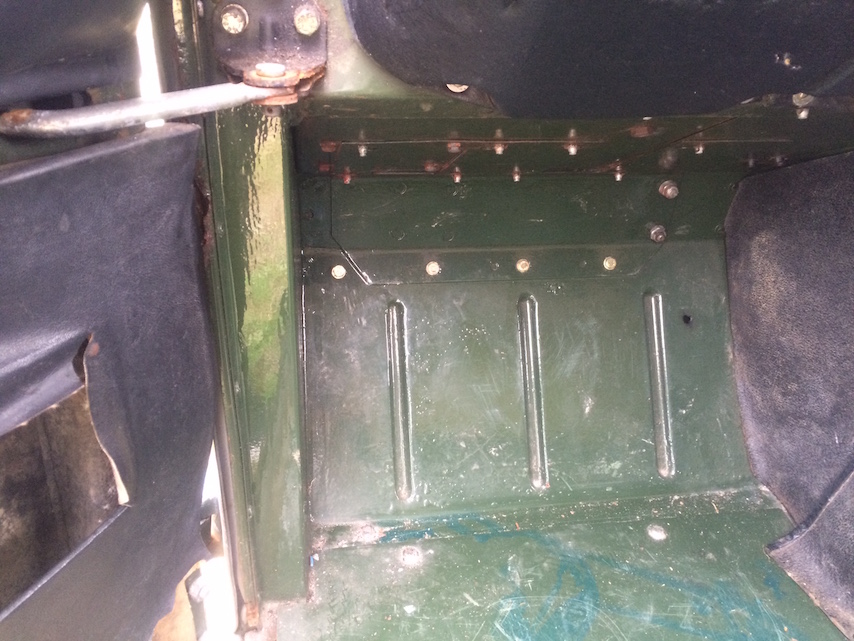 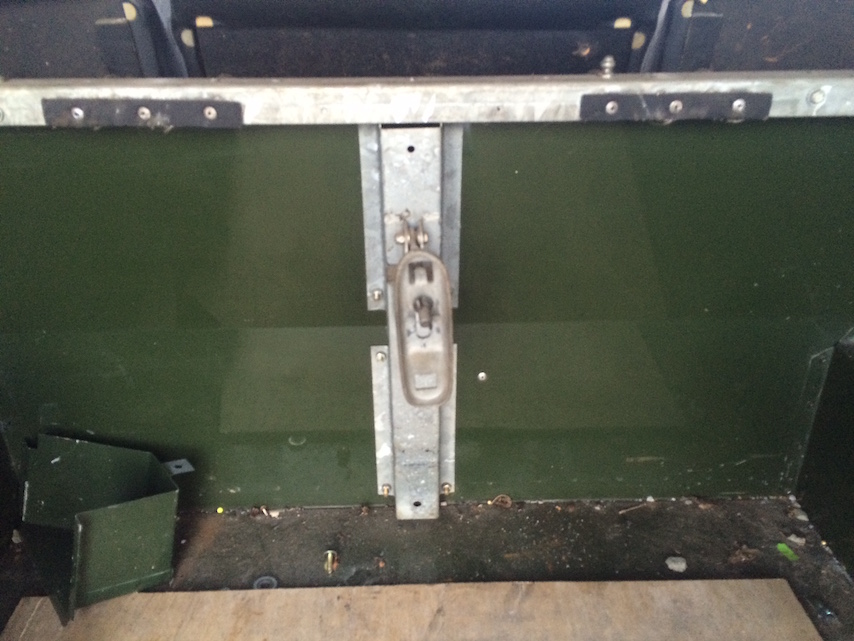 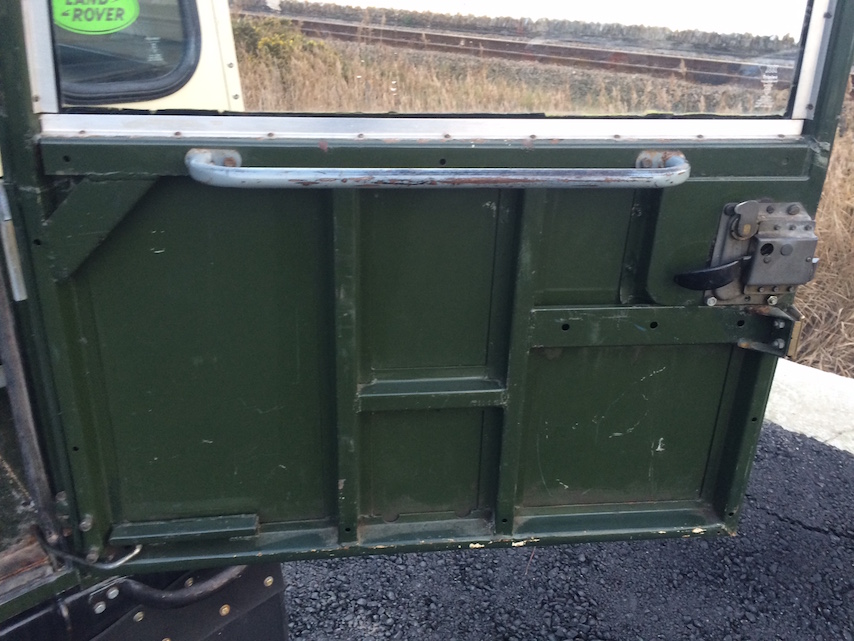 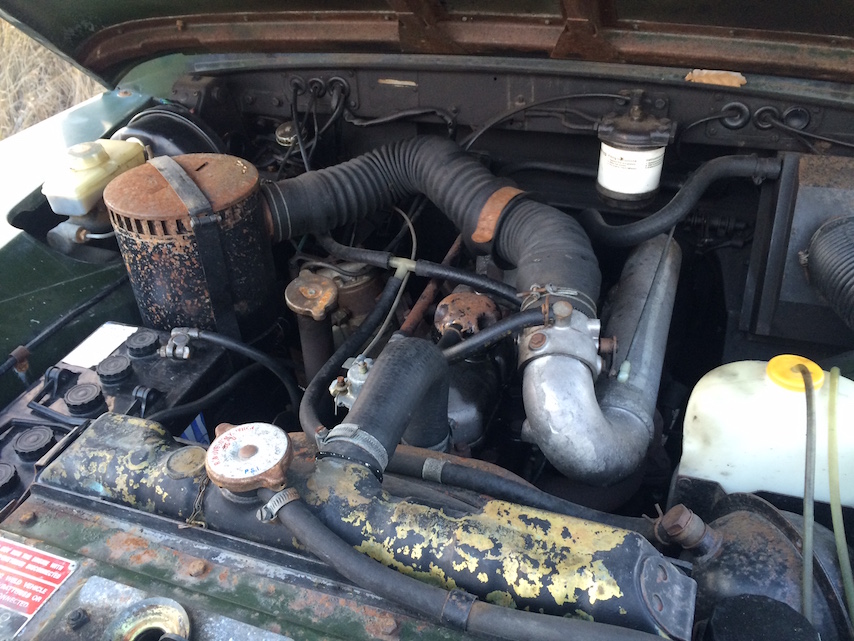 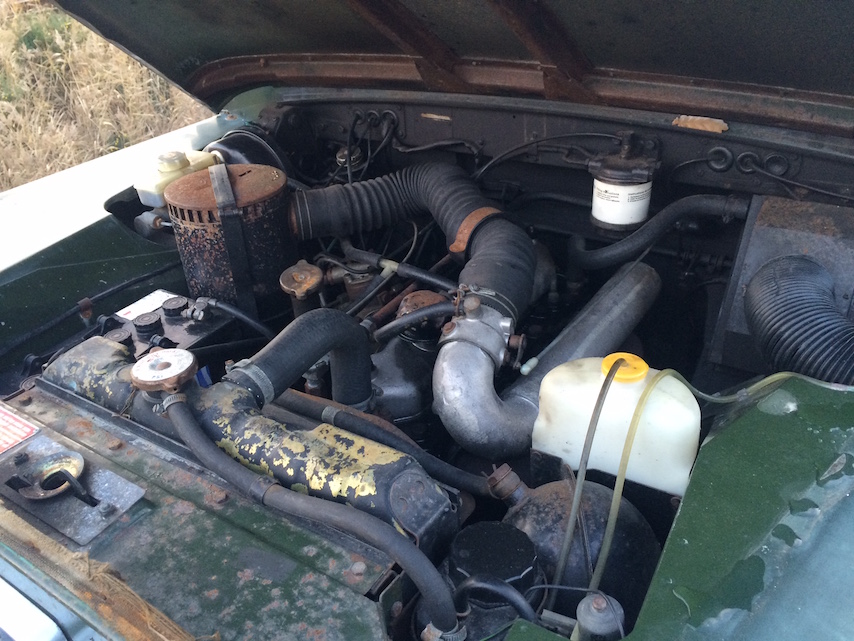 Land Rover Series 3 with only 79,000 Miles from new and it's absolutely immaculate. With a Fairey overdrive

Finished in Bronze Green with a matching cream wheels and hardtop. It still has it's original deluxe interior which shows some signs of wear which you would expect from a 33 year old Land Rover. It even has genuine Land Rover front mats in it. Also the original sun visors are still present.

It has been in North Wales all it's life and is carrying a local registration number. It's previous owner only ever used the Land Rover to tow his boat to the lake and so it's never seen any farm use. It used to always be kept in a large barn hence the condition of the paint work it has never been exposed to the weather.


Over the years the Land Rover has always been well looked after it had a new rear crossmember at some stage which as been done very neatly and the pain matches perfectly, they have retained the original Land Rover tow bar which still has the plate on it. We have just changed the rocker cover gasket with an original cork one as the gasket had started to weep. The bulkhead has been lightly coated with oil on the engine bay side to prevent corrosion. This would easily steam off but it's doing a great job so in are opinion it's best left on but that's up to the new owner to decide.

No expense has been spared on this Land Rover over the years and mechanically it is faultless. The Diesel is a very good engine and only smokes on start up like them all but once warm there's no smoke. It has no rattles or knocks and sounds very smooth and pulls very well. Also the gearbox is quiet. It also has a Fairey overdrive fitted and also the matching sticker is are the rear of the vehicle.

This Land Rover needs preserving as Land Rovers is such original unmolested condition aren't often offered on the open market. It really need to be viewed to be appreciated and so all viewing are welcomed.

The rear tub inside has hardly any dents in it which is quite unusual for a working Land Rover this shows that the use it has had over the years has only been light. The bulkhead is solid and doesn't require any welding. The chassis is solid and gain needs no welding. The engine bay is very original and standard.

This Land Rover needs preserving as Land Rovers is such original unmolested condition aren't often offered on the open market. It really need to be viewed to be appreciated and so all viewing are welcomed.

Any inspections or questions are welcome, please remember that the vehicle is 32 years old.