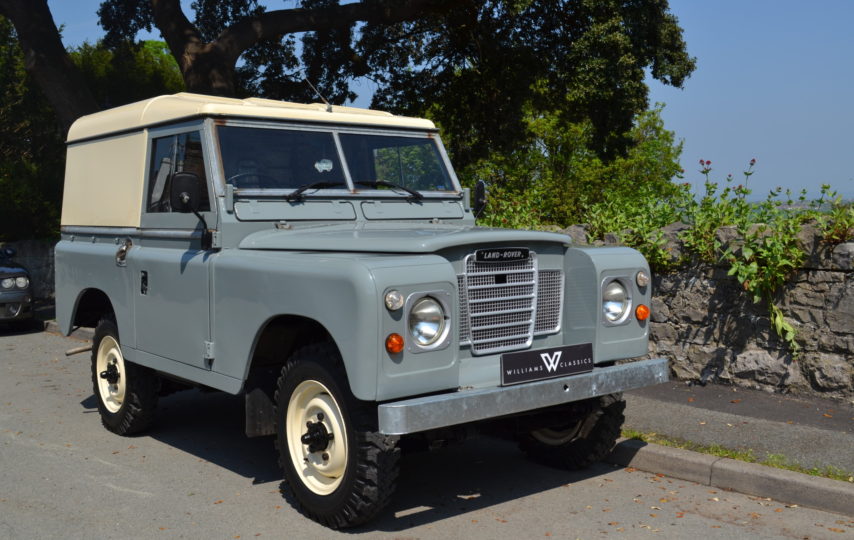 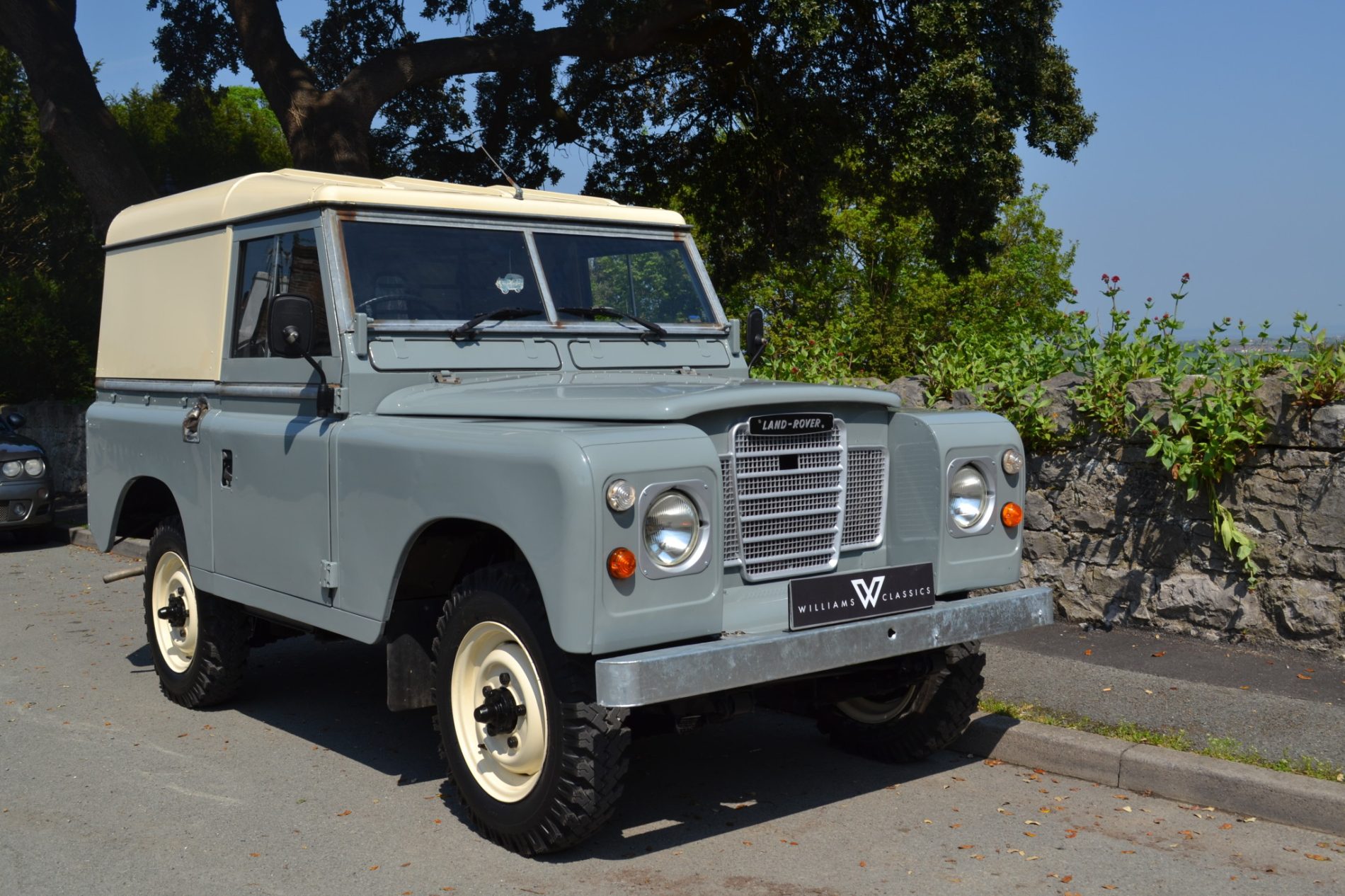 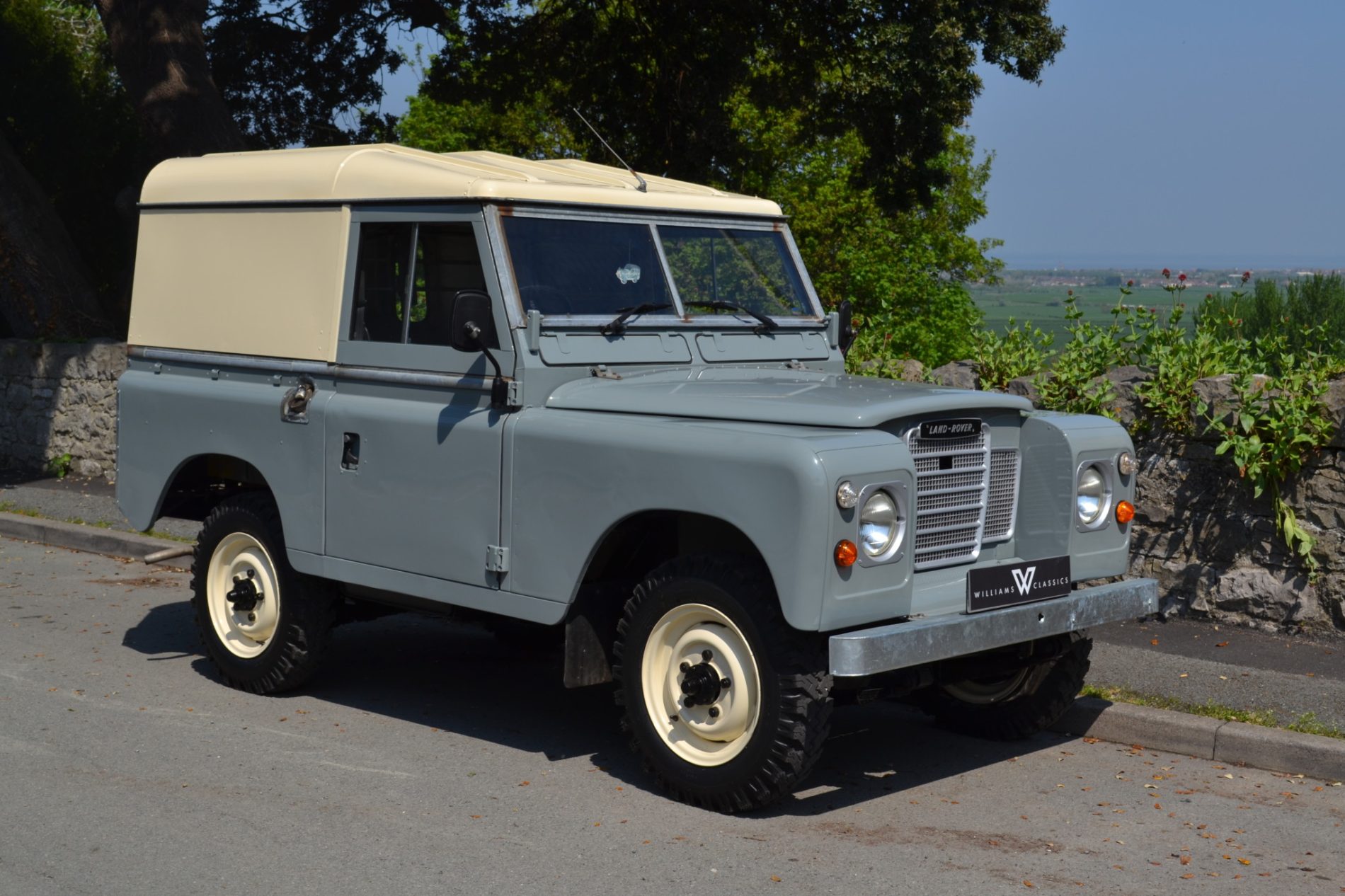 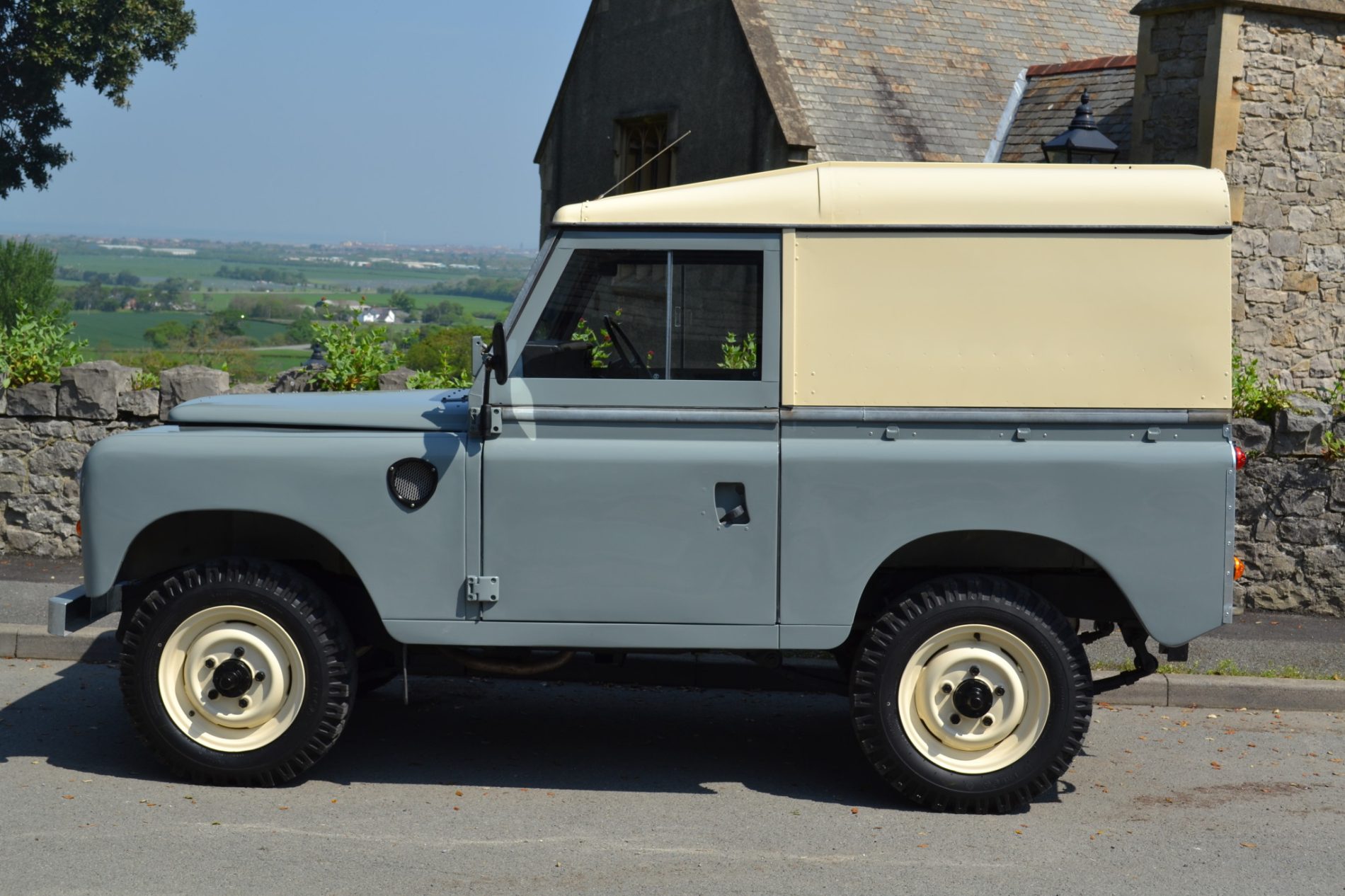 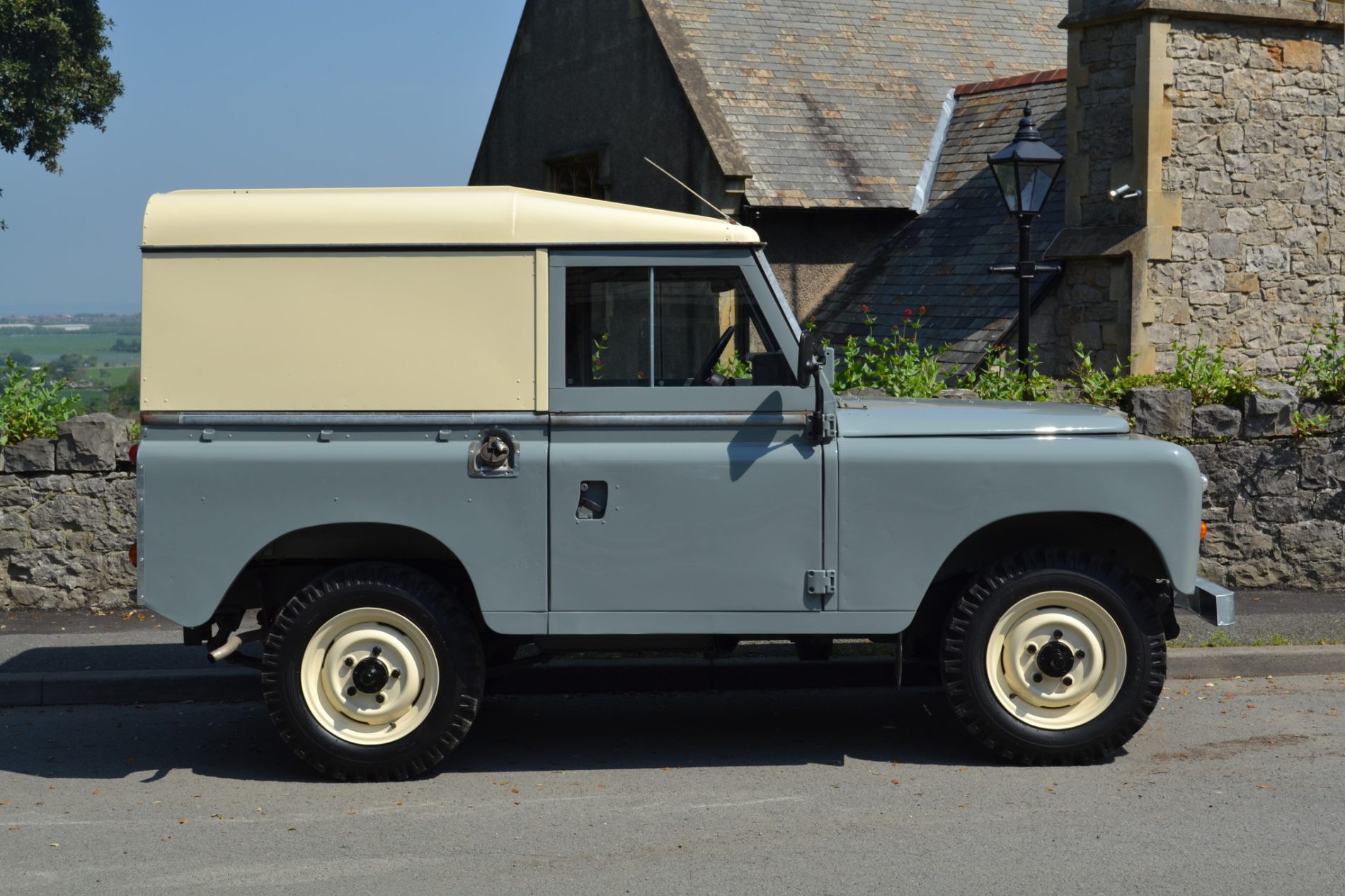 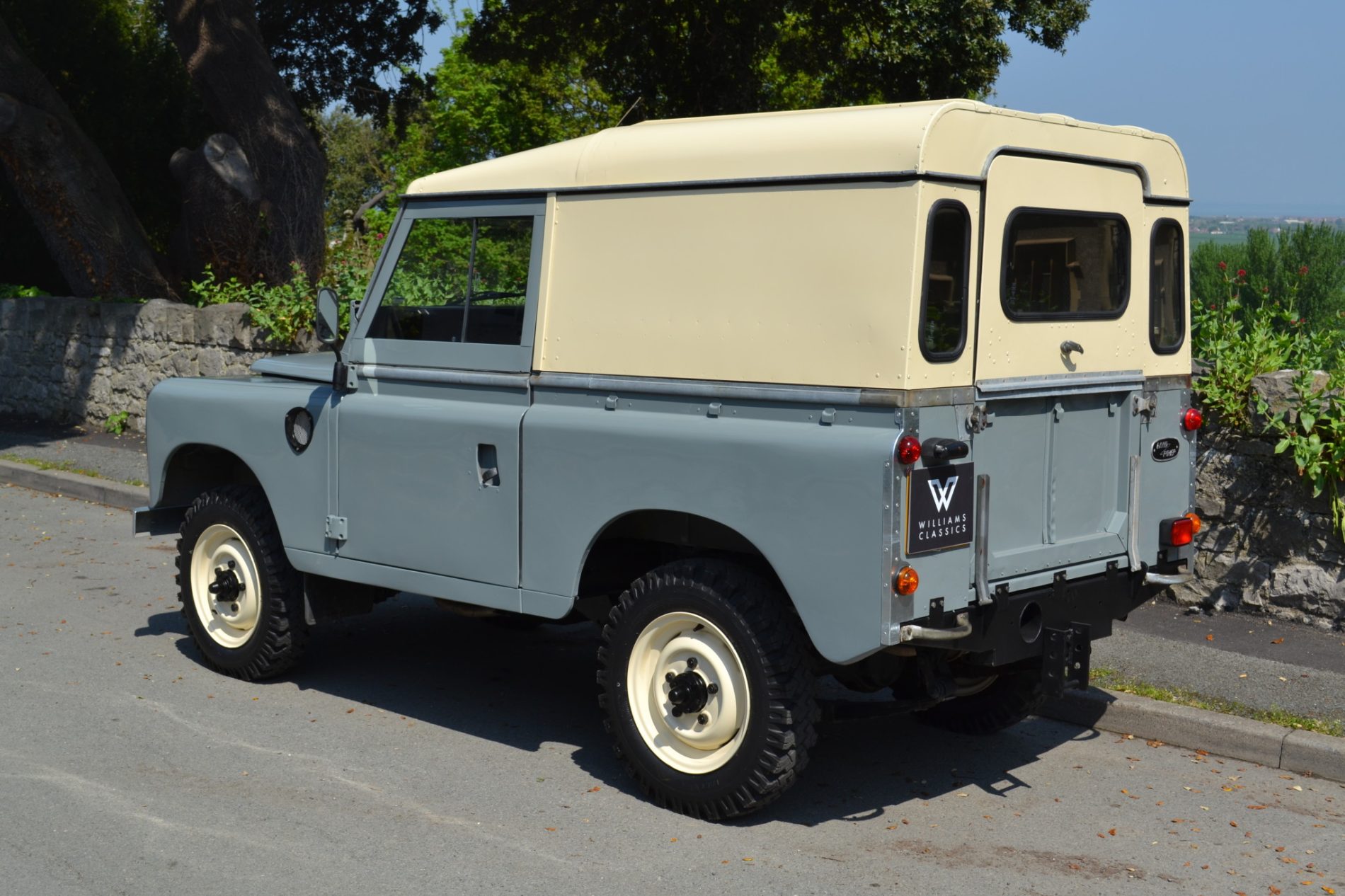 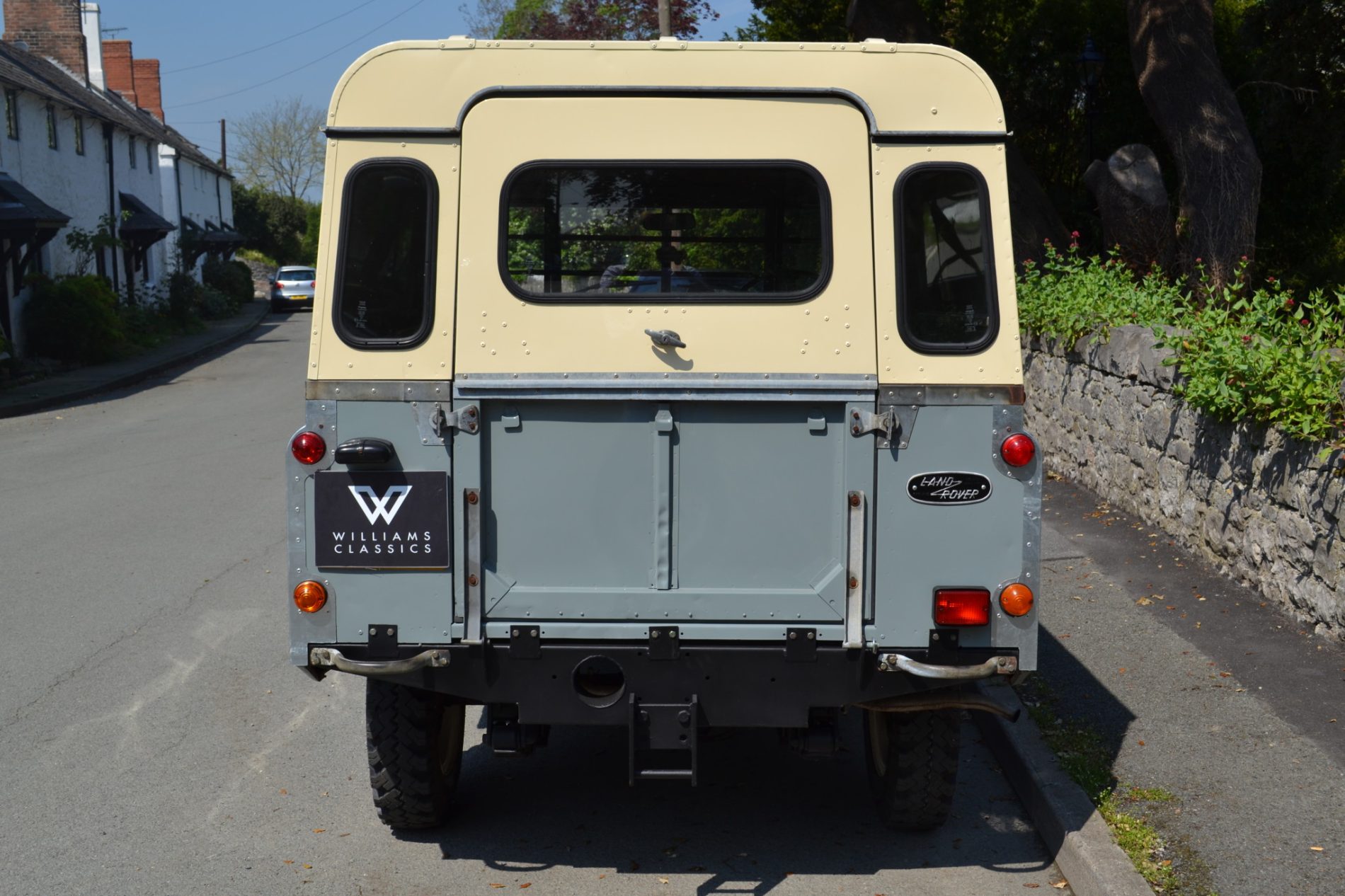 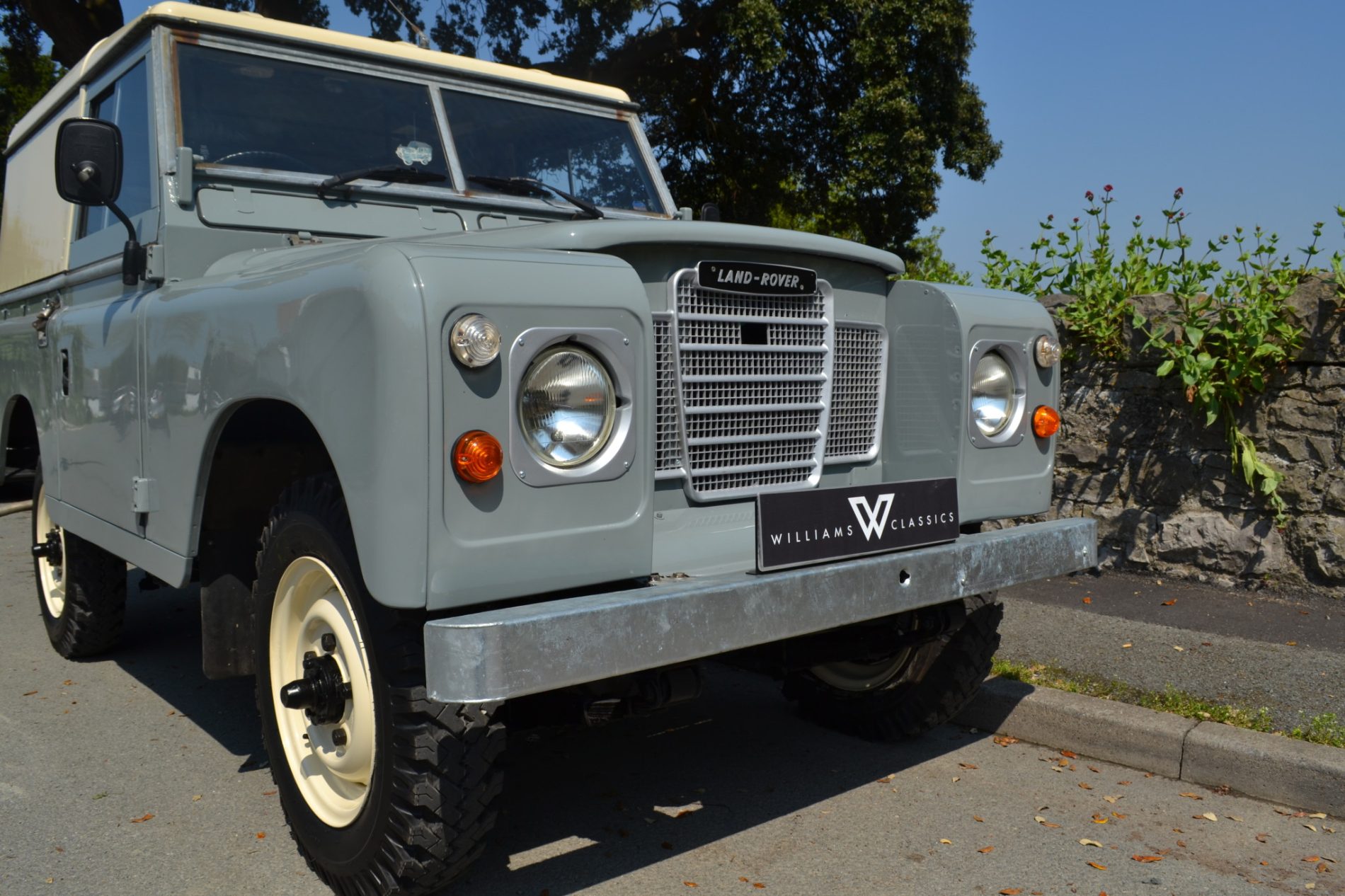 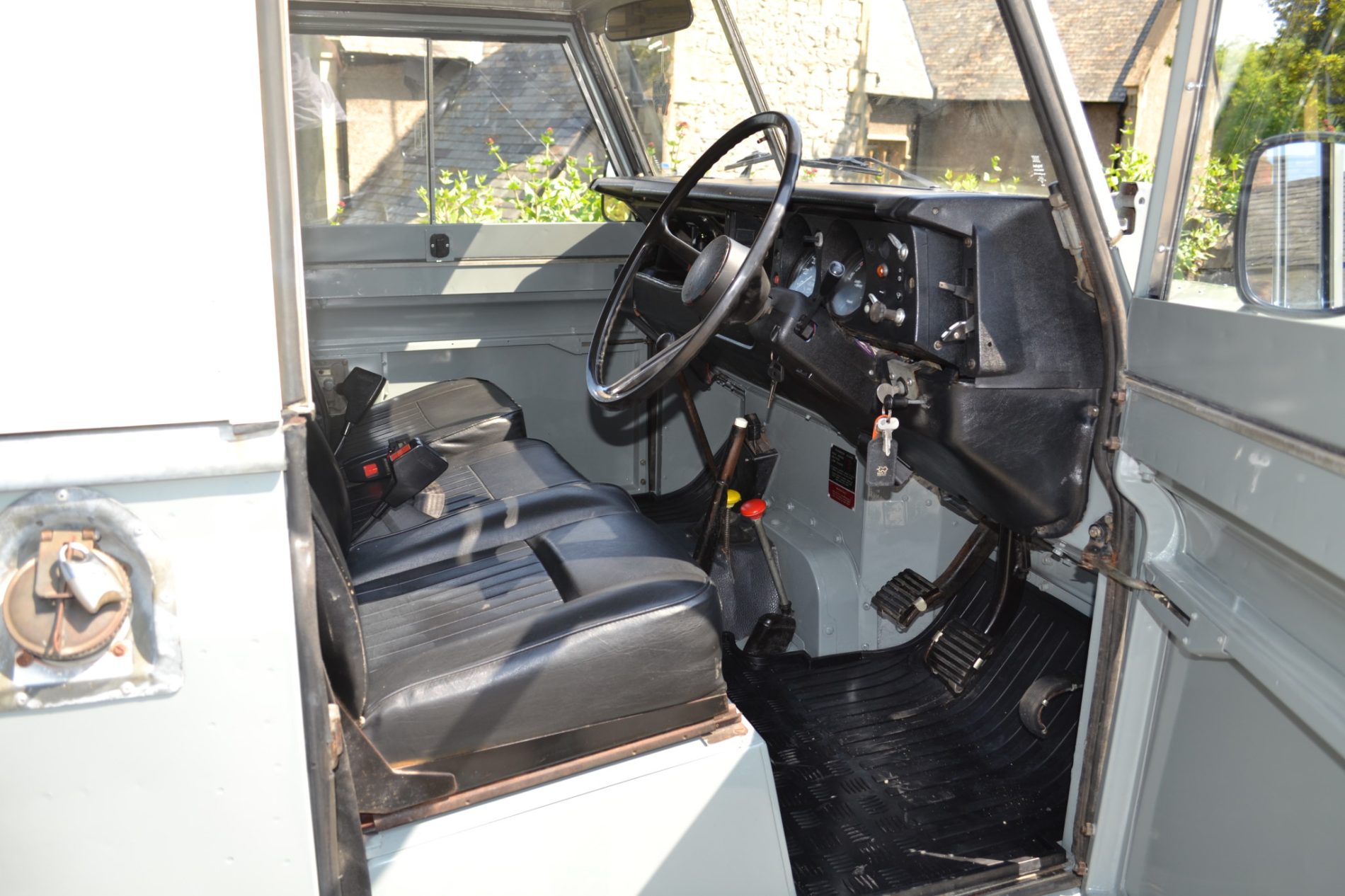 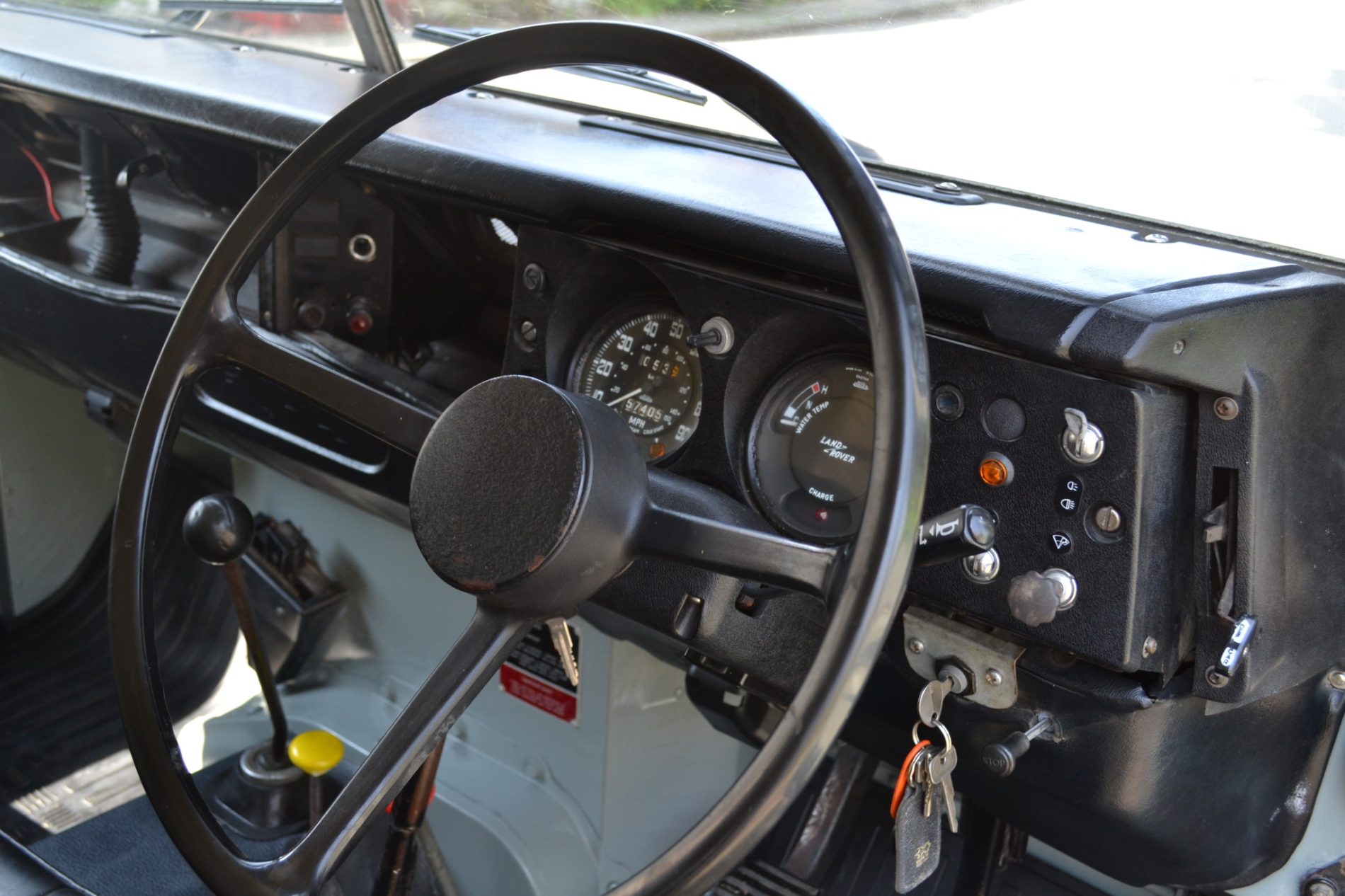 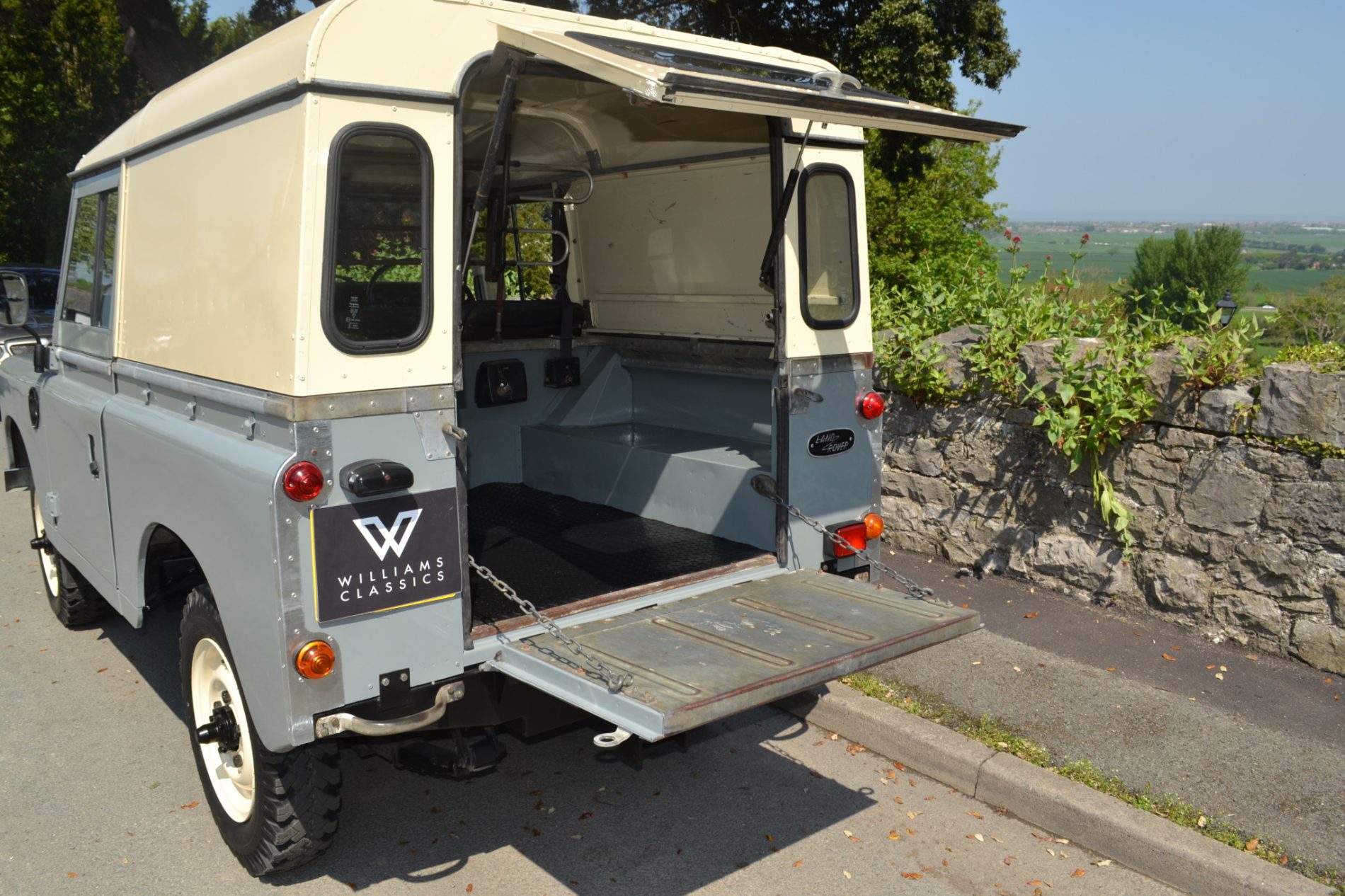 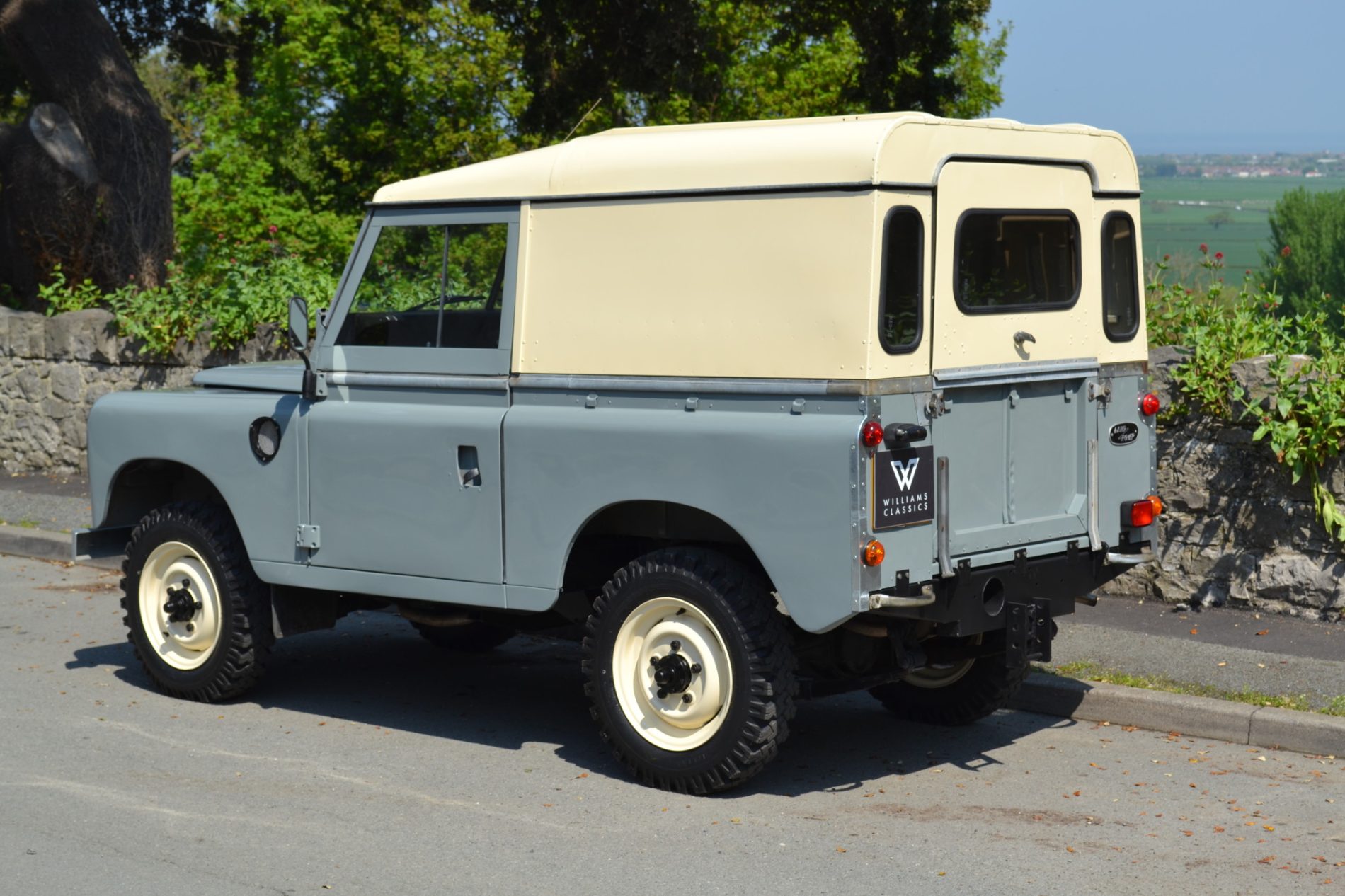 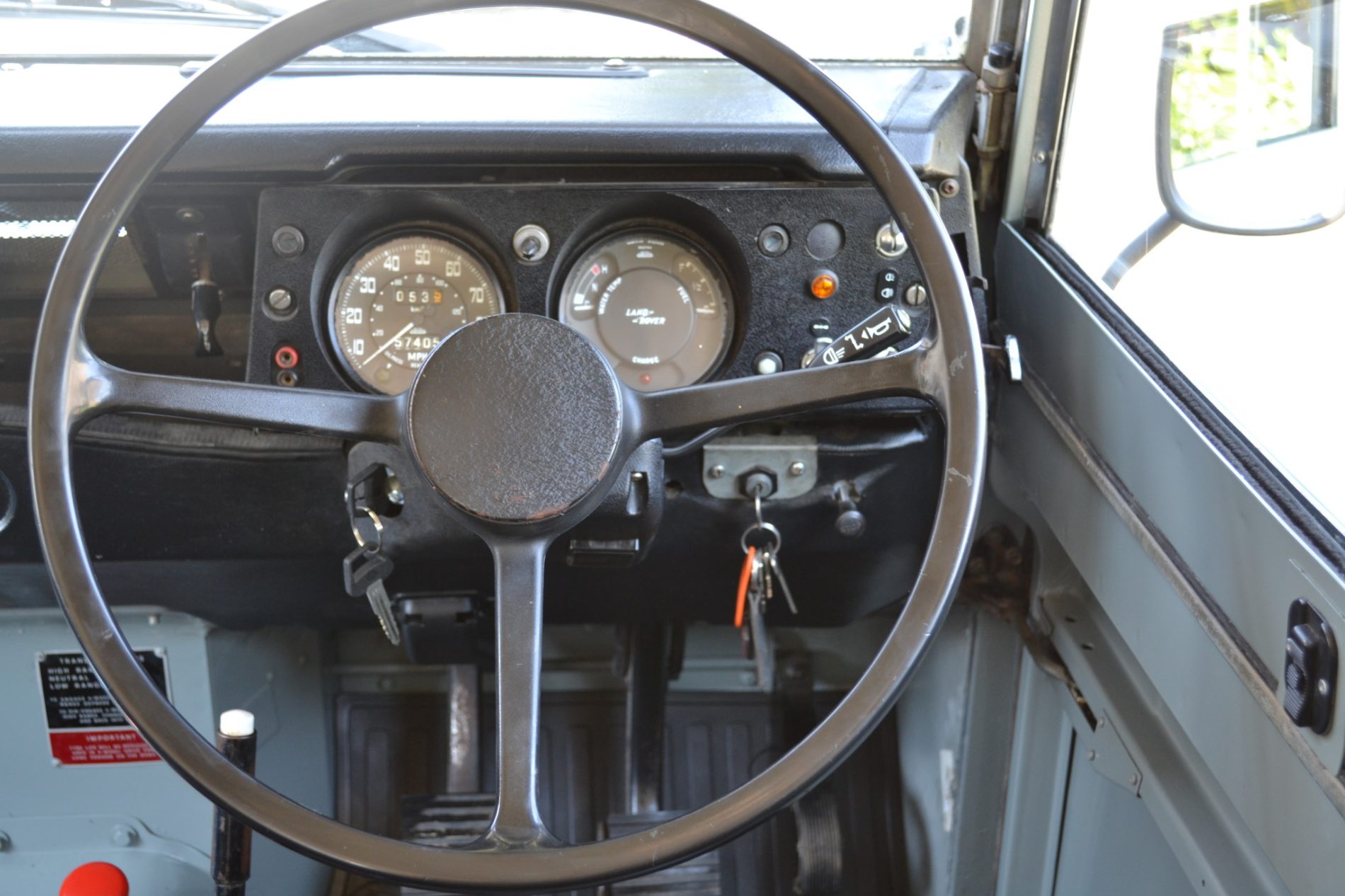 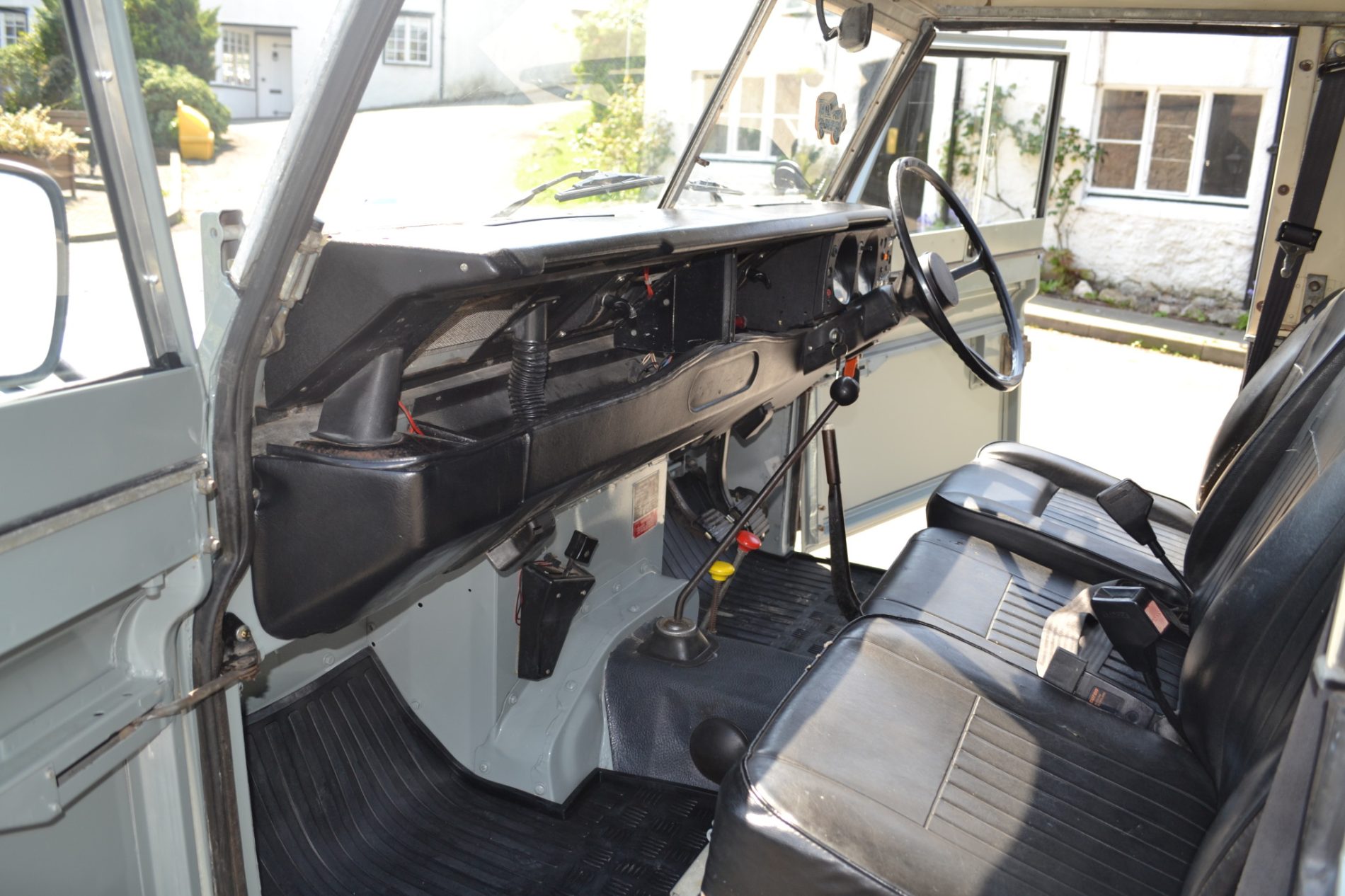 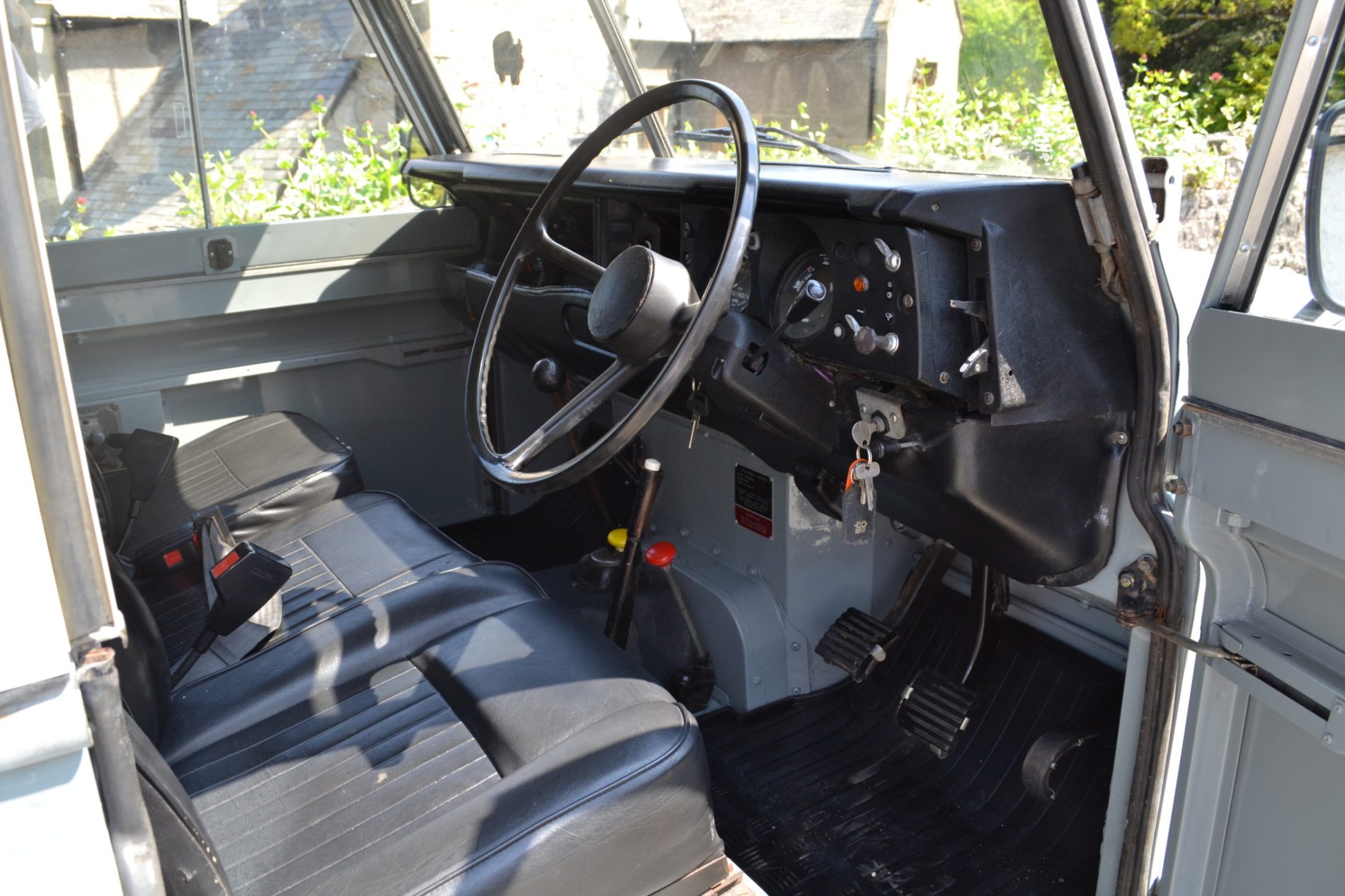 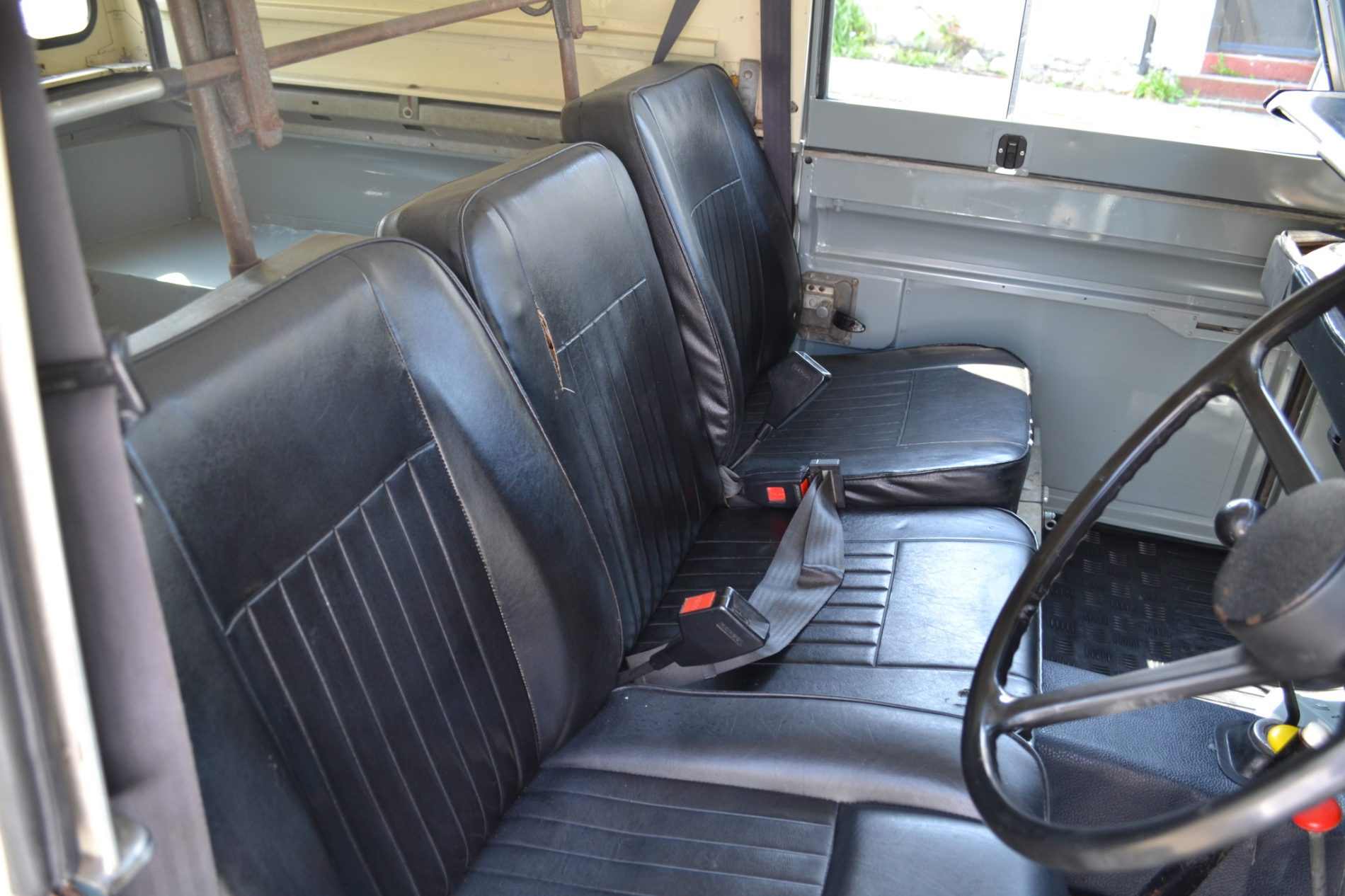 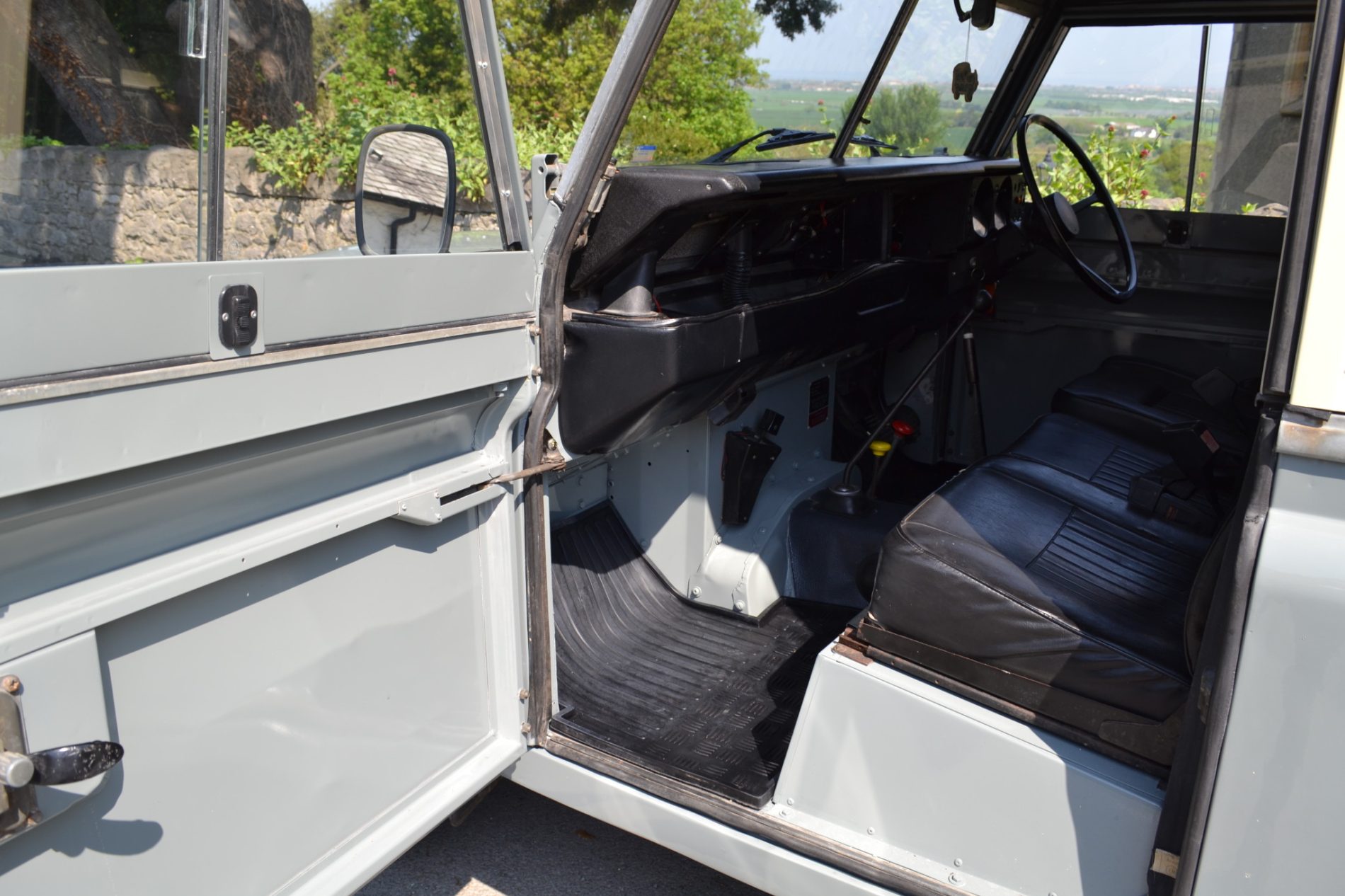 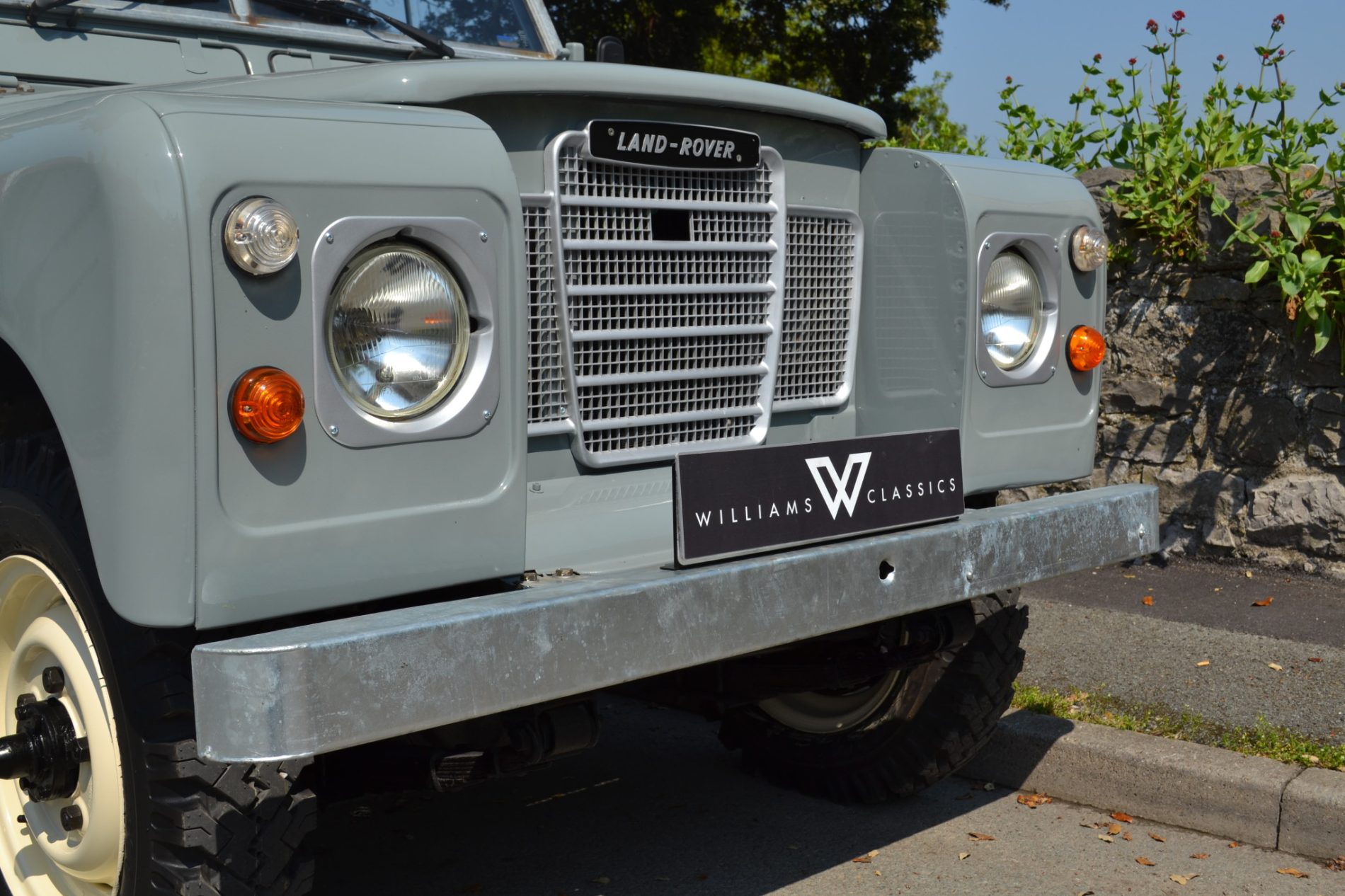 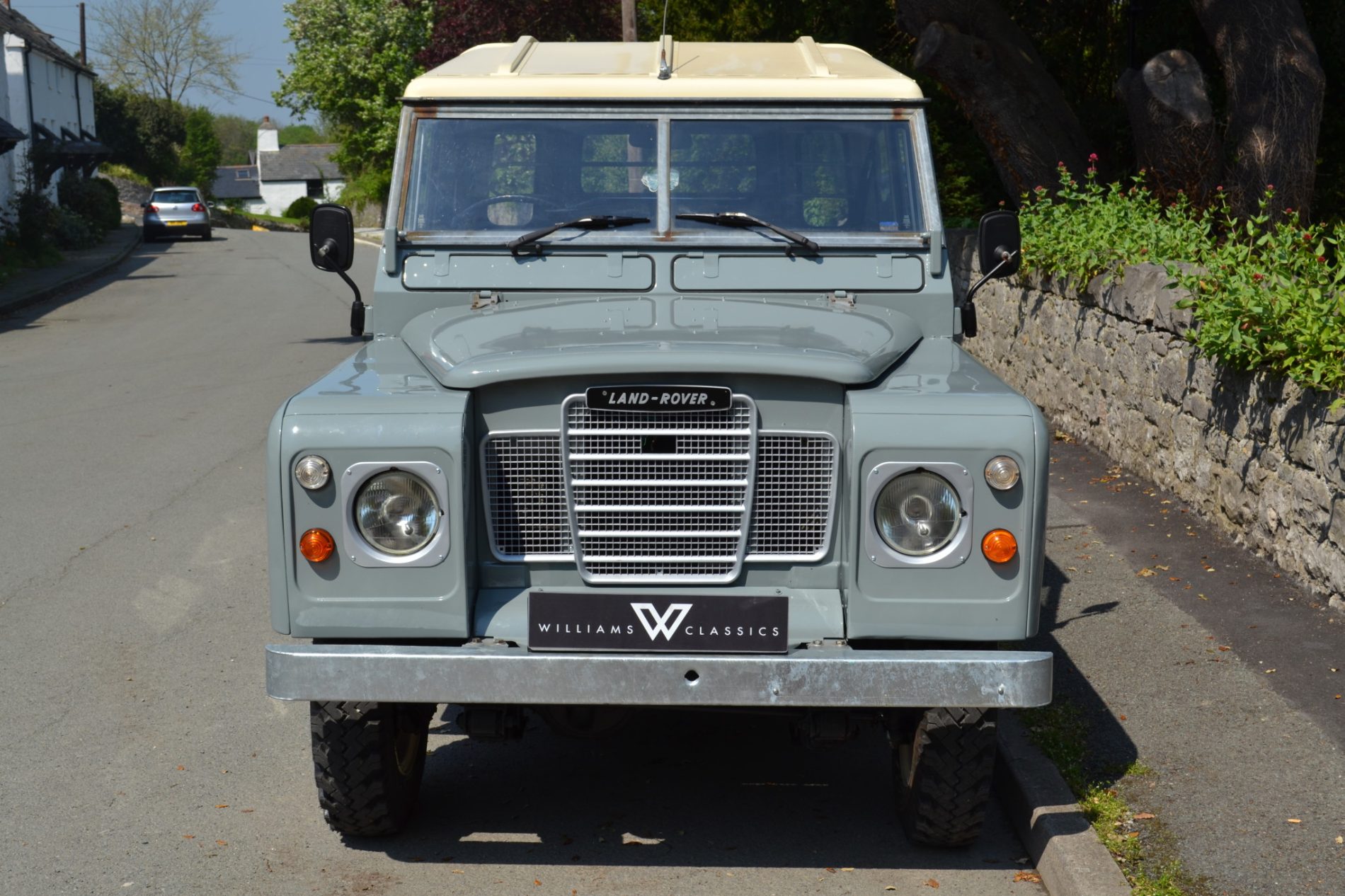 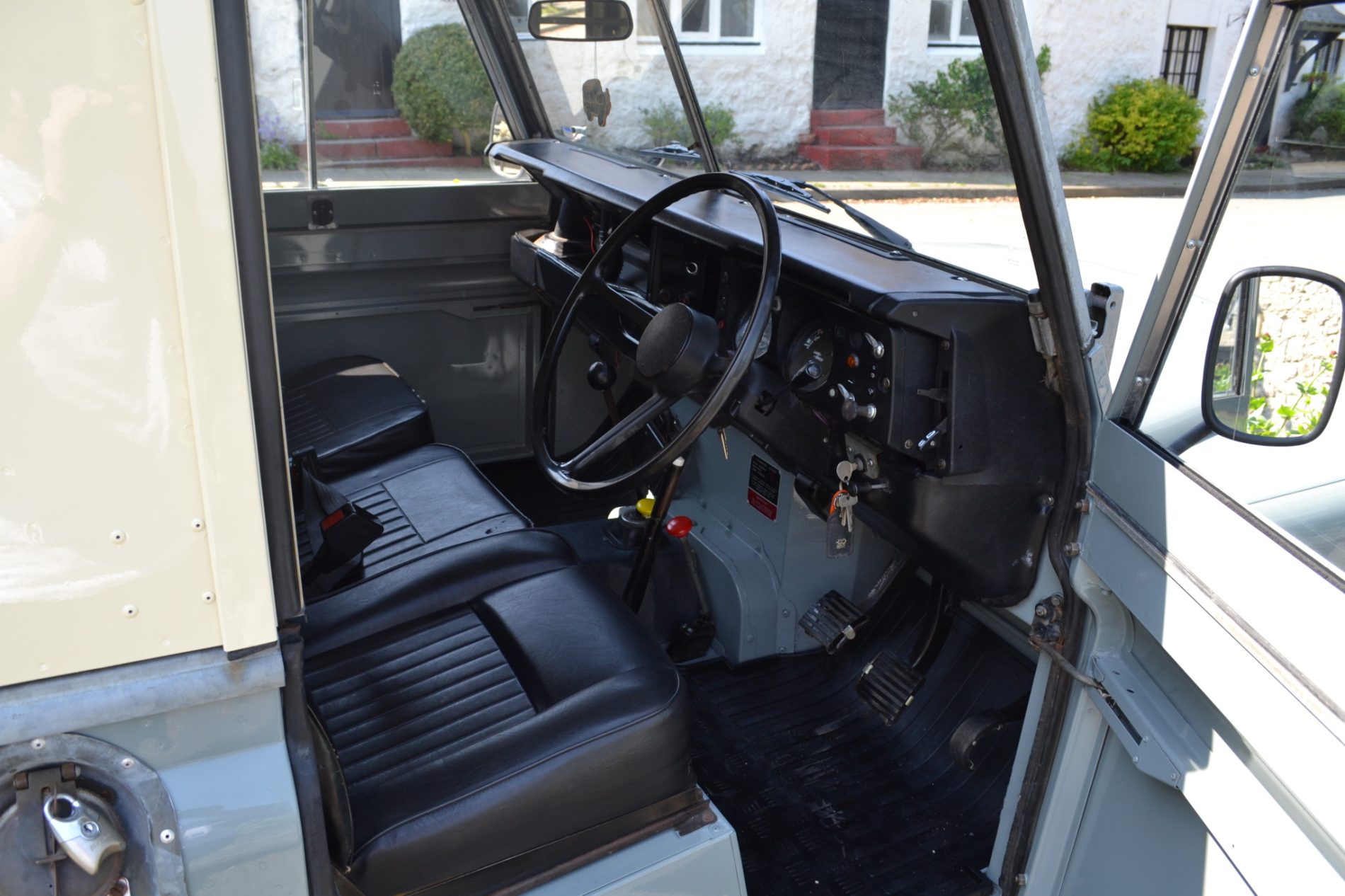 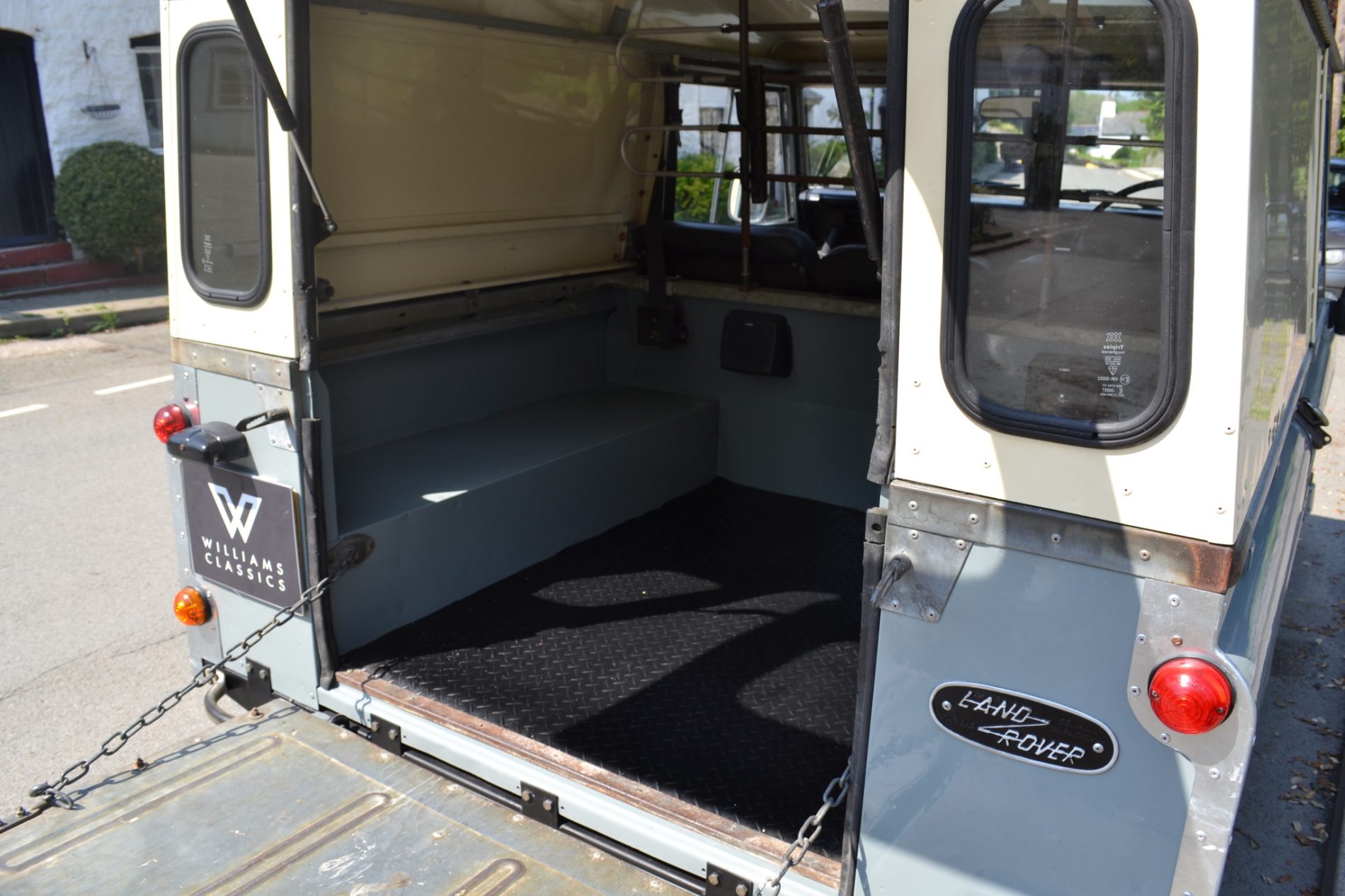 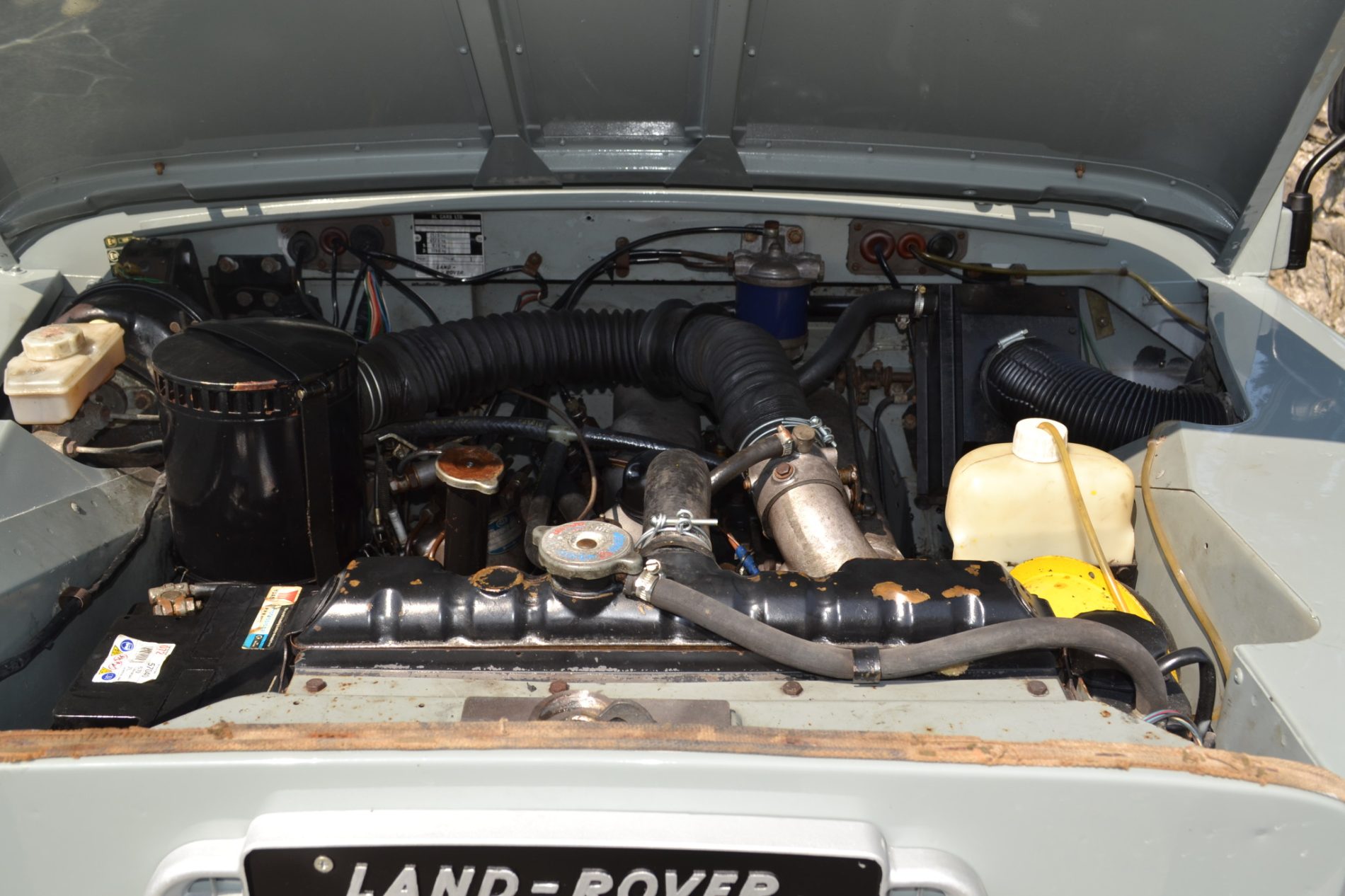 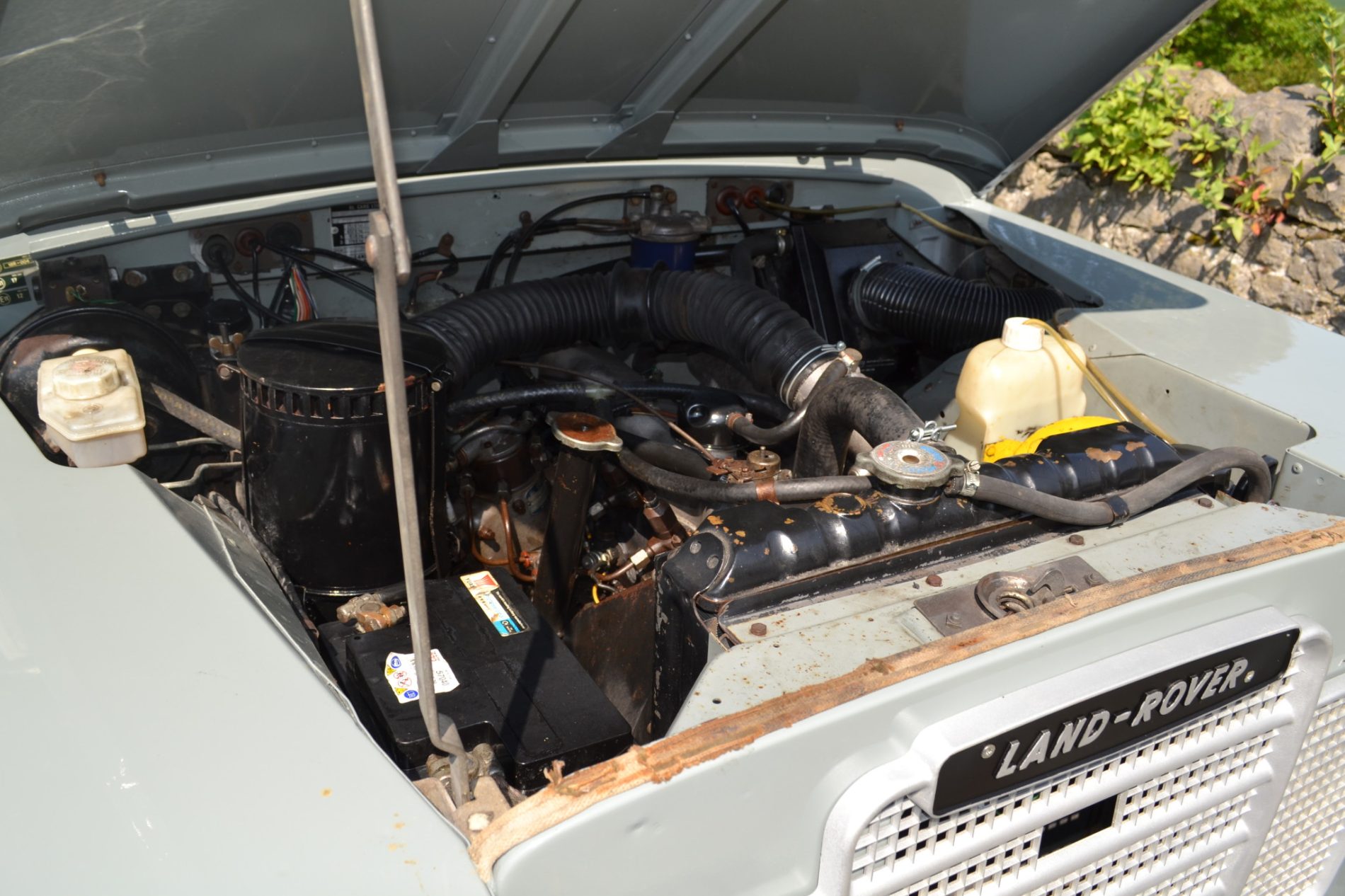 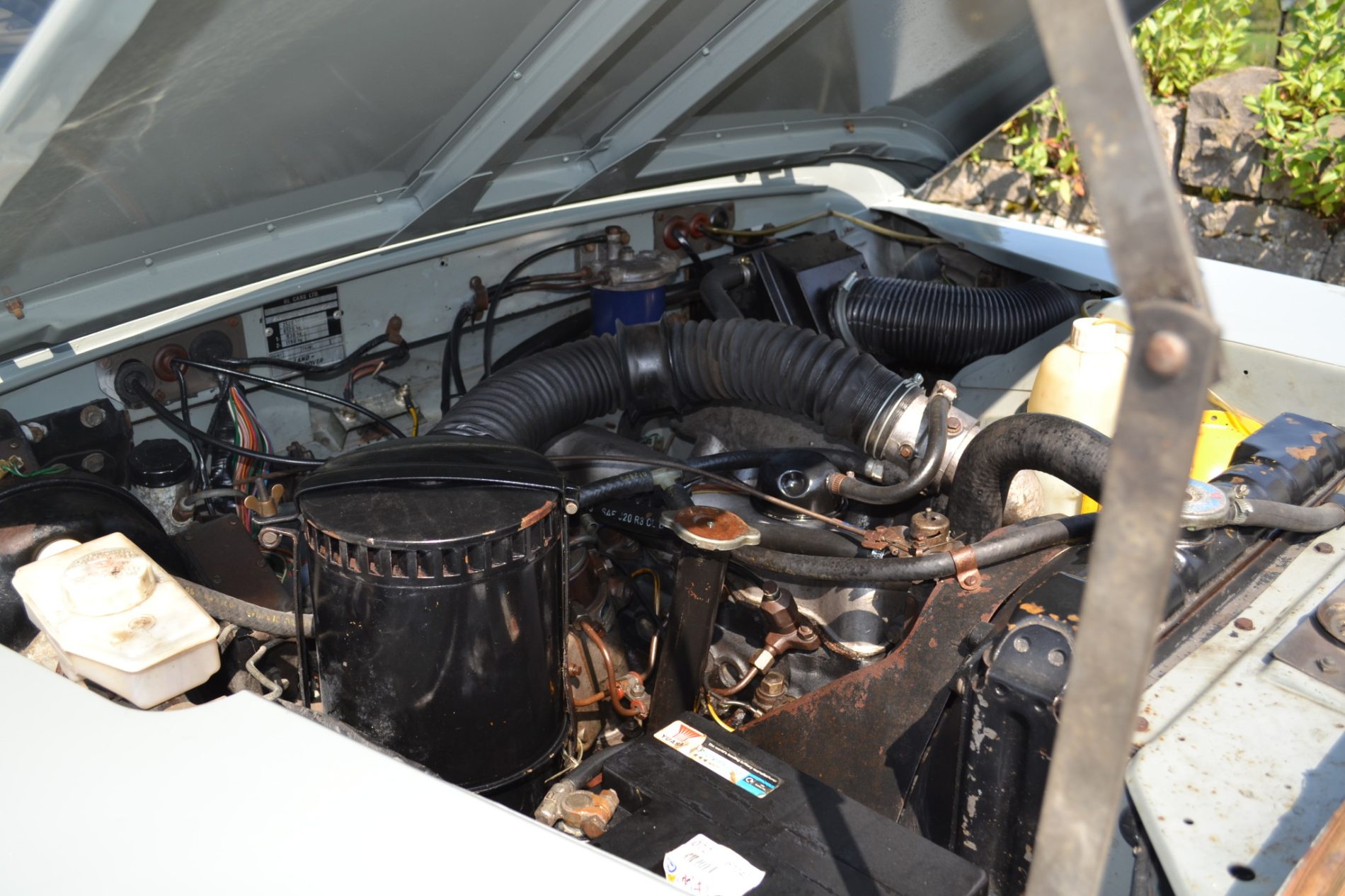 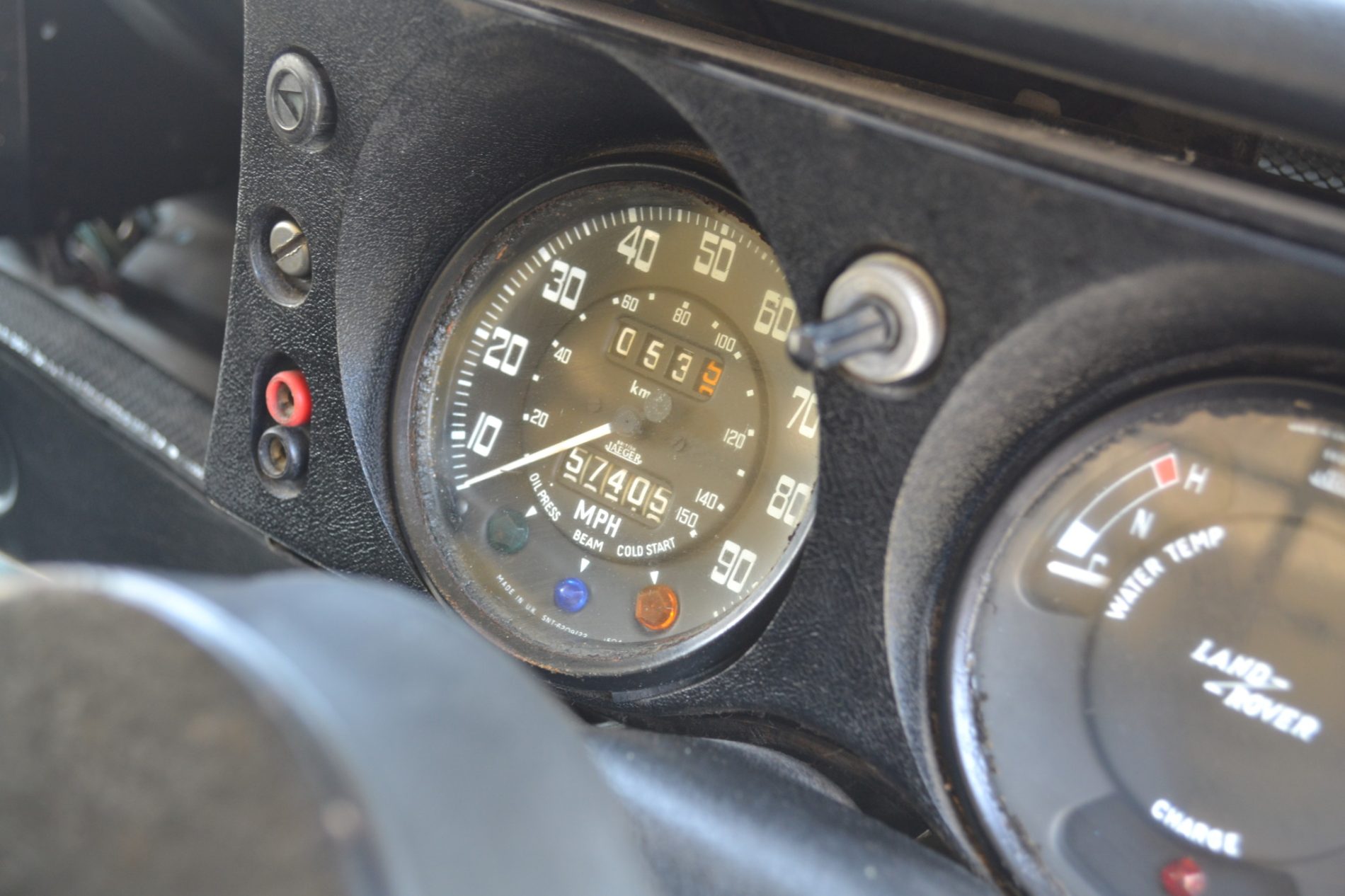 
PKM has only covered 57,000 miles from new. It has had four owners since new of which a majority have owned the vehicle for long periods of time. The last owner acquired the vehicle on 5th October 2004. A154 PKM is a Milton Keynes registration number the vehicle has until now remained in Kent all it’s life.

It is in one of favourite colour combinations Light Grey with the Limestone Wheels and hardtop it looks fantastic.


To find an unmolested example has become very hard, but to find one that has had just four owners, only covered fifty-seven thousand miles, retains all of its original panels, its original chassis, engine, gearbox and interior is becoming very hard.

The bodywork on PKM is immaculate and all the panels are straight with no dents or scraps.

The interior still retains the original factory fitted Deluxe front seat backs are in good condition as are the bases, they have never been replaced and are the originals to the vehicle these are of much better quality than replacements that are now available. It was also important to us that we kept as many original parts of the vehicle as we could and as the seats are in such good useable condition we kept them as this wasn’t intended to be a fully restoration but a preservation. It still retains all it's original triplex glass in the windscreen however the door tops have been replaced. The dash is unmarked with no cracks or sun damage.

The load area is exceptionally clean and doesn't show any sights of heavy use and is presented with a rubber mat and original racking to store guns.


A154 PKM has one of the best original engine bays we have seen on a Series 3, extremely clean with original stickers still in place. The diesel engine fires up and drives very well there is no smoke once the engine is warm, as so often is the case with other diesel Series 3's. The block still has it’s original paint as does the head.

A joy to drive and such fun, the vehicle will have a full 12-month MOT from the day of sale. Four wheel drive and low range engage, as they should. The gears change up and down as they should it has a very quiet gearbox which is a good sign of it's light use over the years. It will be supplied fully serviced including engine, filter, main gearbox, transfer box, overdrive, diffs ad swivels.


Almost all Series Land Rovers we have had drip a little oil, some quite a lot, A154 PKM is the exception though no drips of oil to speak of even after standing for days in the same place. The steering is as it should be and the vehicle doesn't wonder on the road like some series vehicles do. All the tyres are have been replaced and are brand new Lassa Tyres.

A 154 PKM is an unmolested and well-presented Series 3 in immaculate original condition. All the numbers match - the chassis numbers on the plates are the same as on the log book registration document and that stamped on the chassis itself. The engine number also matches that recorded on the logbook.

This is one of the best low mileage and original untouched Series 3 we have ever had the opportunity to own in one of the most head turning colour combinations.

If you are an investor you will already know the growing importance of original un-messed with condition for classic cars. You will also know that Land Rover never used galvanised chassis for production of Series vehicles - so one that's been fitted with one cannot by any stretch claim to be original and un-messed with. If you are an enthusiast then you will not be disappointed with this vehicle as it is perfect in almost ever detail and is exactly as it left the factory 32 years ago.

This is a very honest 32-year-old Series Land Rover. You will have to go a long way to find a better vehicle.