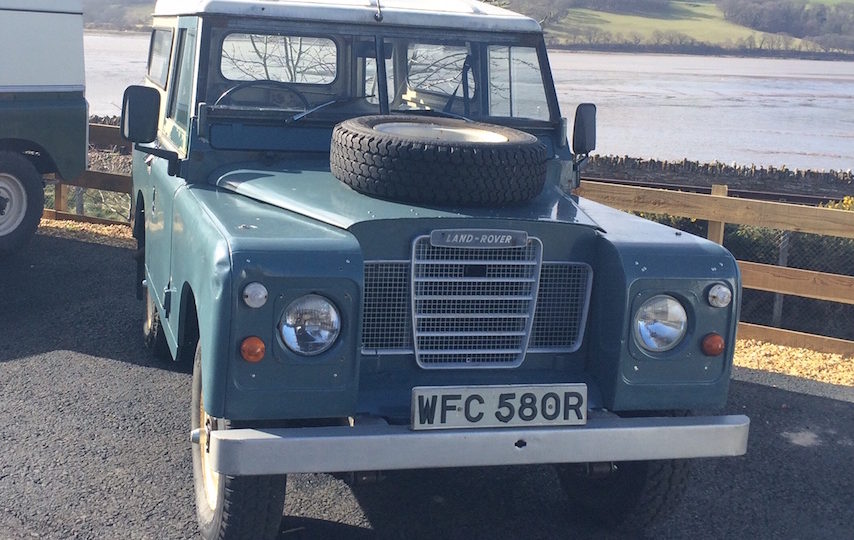 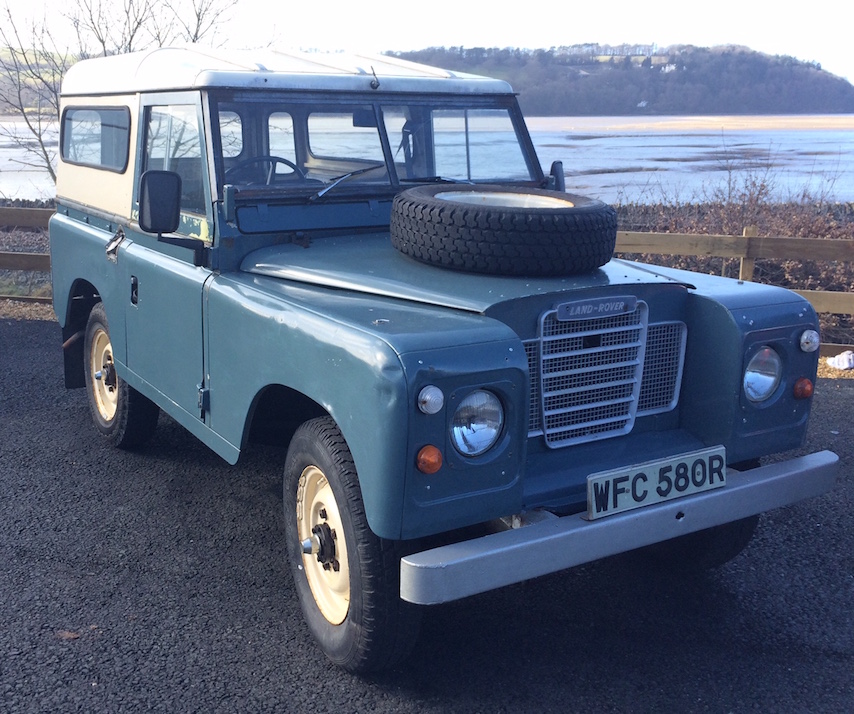 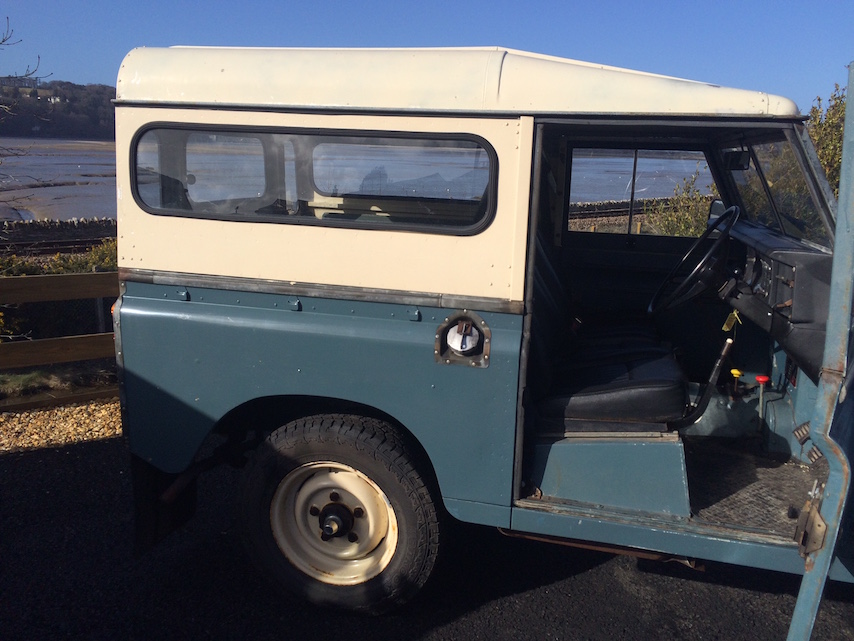 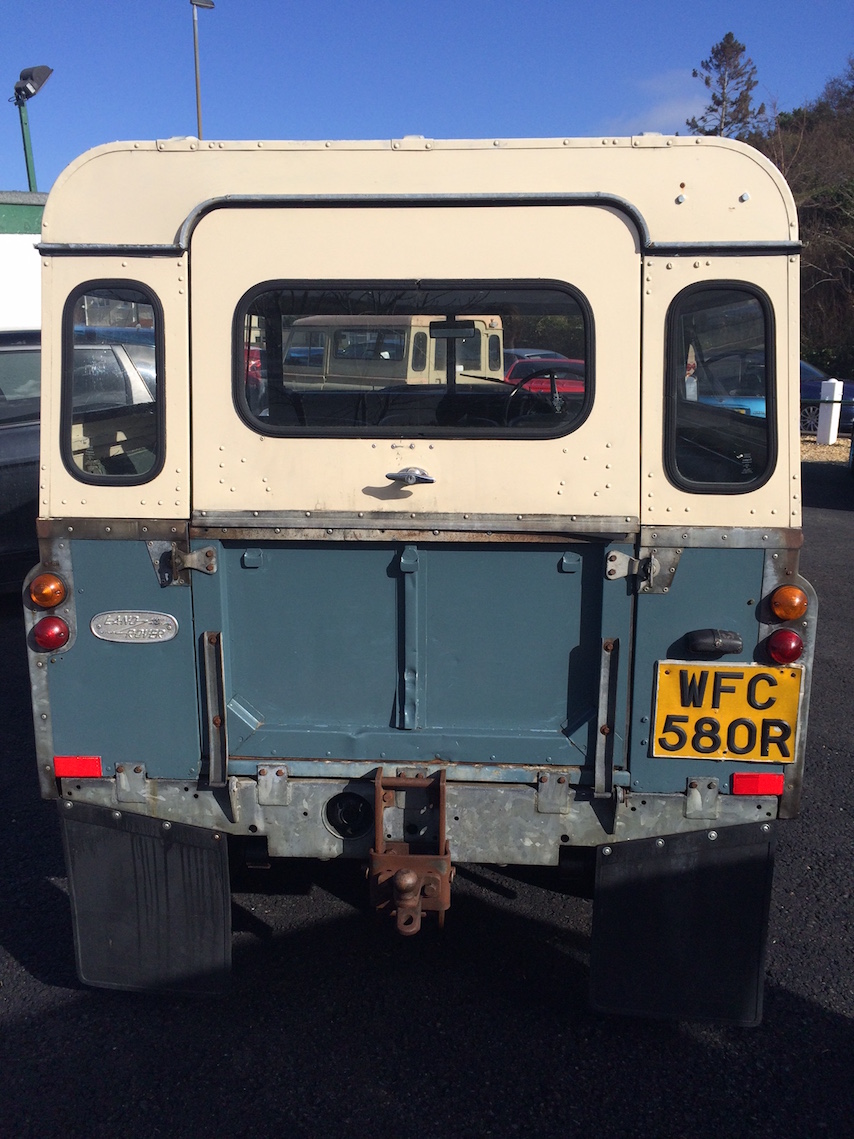 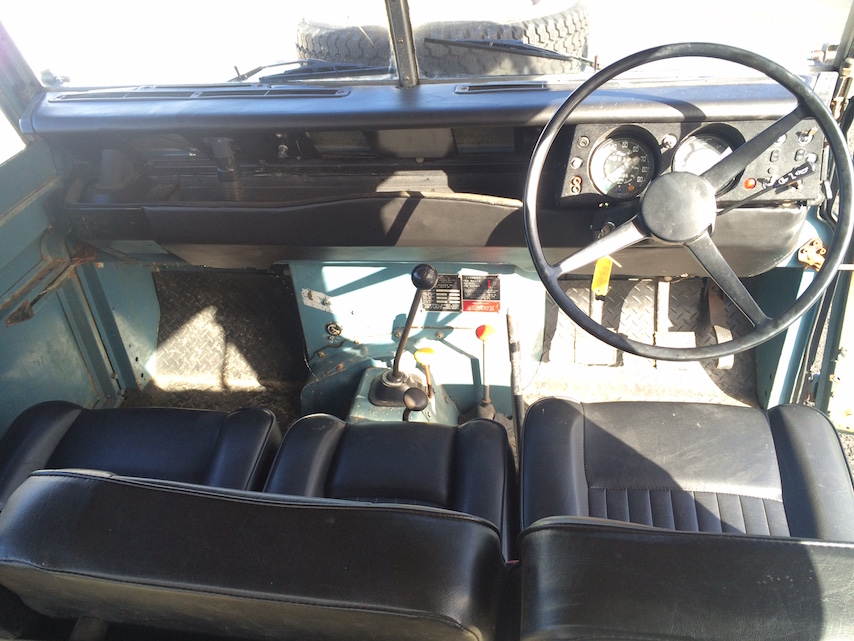 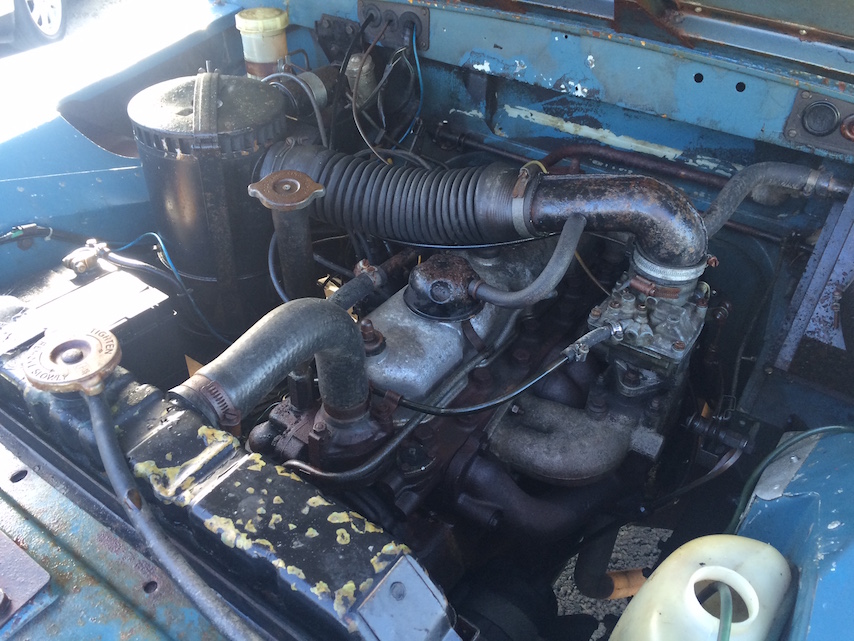 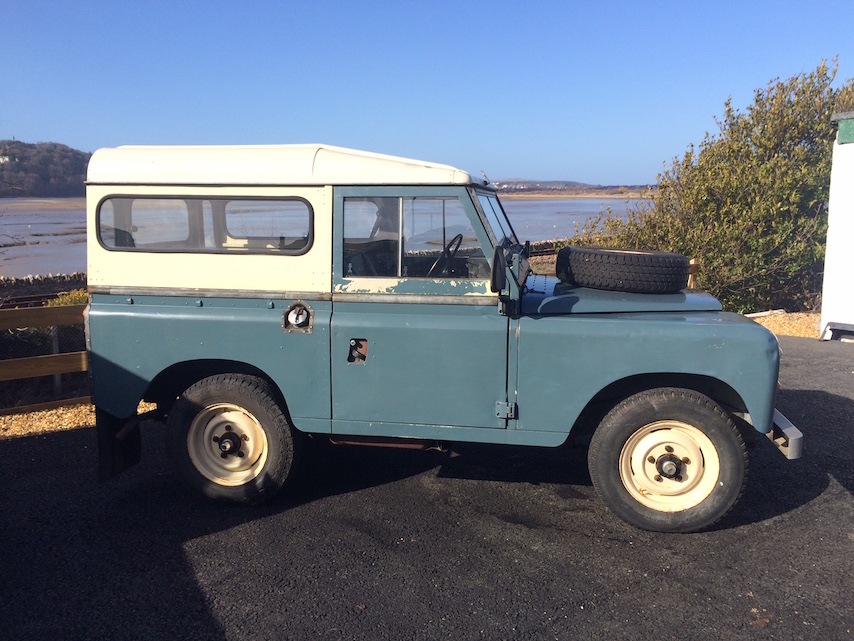 Fairey overdrive which are now selling for £800+.

Finished in Marine Blue with Ivory Wheels, in my opinion one of the best colour combinations Land Rover did.

Mot's dating back to 2006 show that the vehicle has only covered 3,000 miles in the last 10 years. It has been repainted at some stage and in its present state it is now a very respectable Land Rover. It has been off the road for about 8 years over the last 10 and so has not really been used much it has been garaged and the reason the previous owner decided to sell it due to his lack of use for it he he felt that it should go to a new home where some one would look after it and most importantly use and enjoy it.

Over the years this Land Rover has always been well looked after. There is no question that from the condition of the vehicle that the mileage is genuine. Also it has been put on a galvanised chassis which cost the previous owner in-excess £2,500.

It still has it's original 2.25 petrol engine. Which is an excellent runner and starts on the button without fail. It has plenty of power and the Land Rover really does drive very well with a quite gearbox and quite a smooth ride and so mechanically there are no problems. This land Rover also has a fairey overdrive which really helps the land Rover get to speeds of over 50mph as well as improving the fuel consumption.

The Land Rover still retains it's original black seats which considering it's age are in very good usable condition, there are also bench seats in the back and so the Land Rover has seating for 7 people. The rear tub inside has hardly any dents in it which is quite unusual for a Land Rover this shows that the use it has had over the years has only been light. The engine bay is very original and standard, as you can see from the engine bay it is a very clean and unmolested Land Rover.

The Land Rover is a lovely vehicle that needs a new owner to enjoy it, there are only two minor advisors one being a oil leak but if you know Land Rovers you will realise that they all weep from some of the gearbox seals especially if it has not had a lot of use lately. Once the gearbox and everything gets warm from a long run all the seals will then grow again as the rubber gets rehydrated.