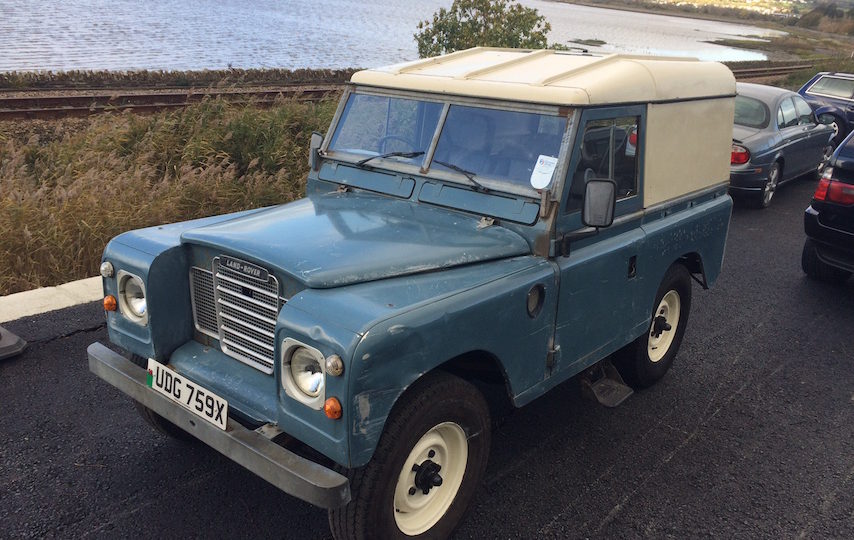 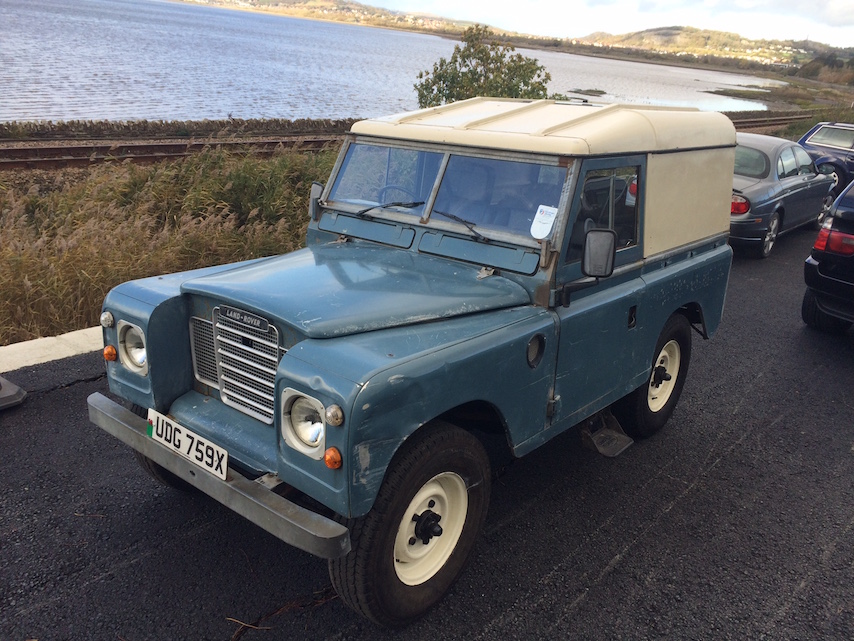 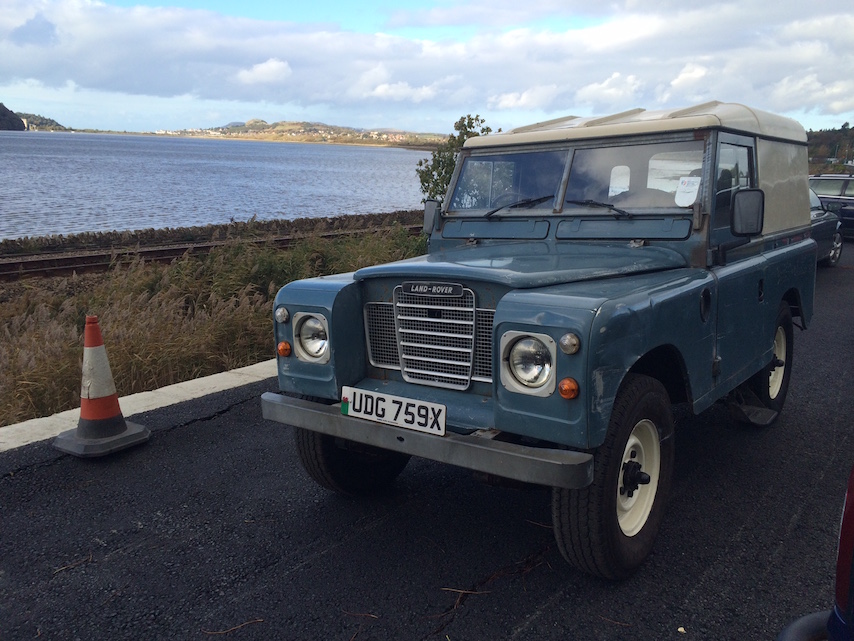 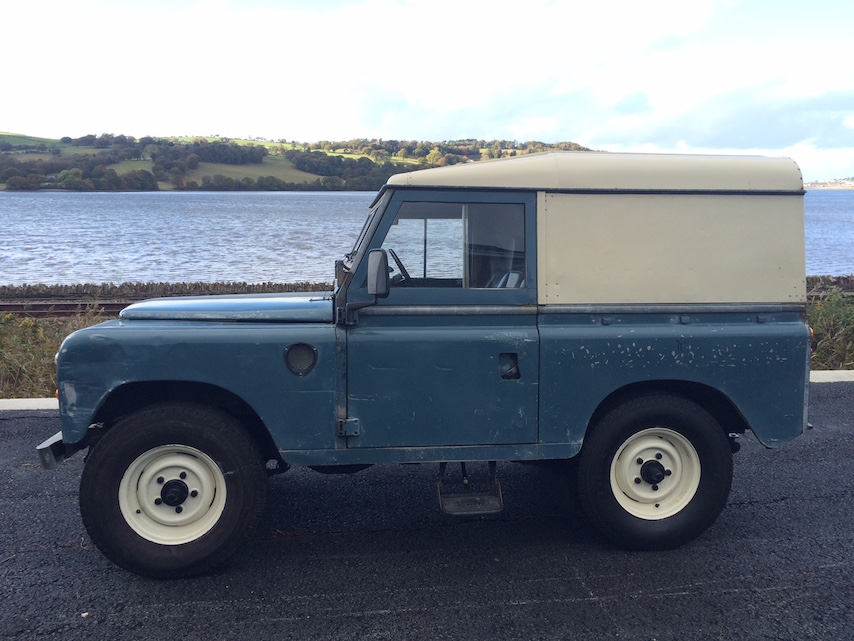 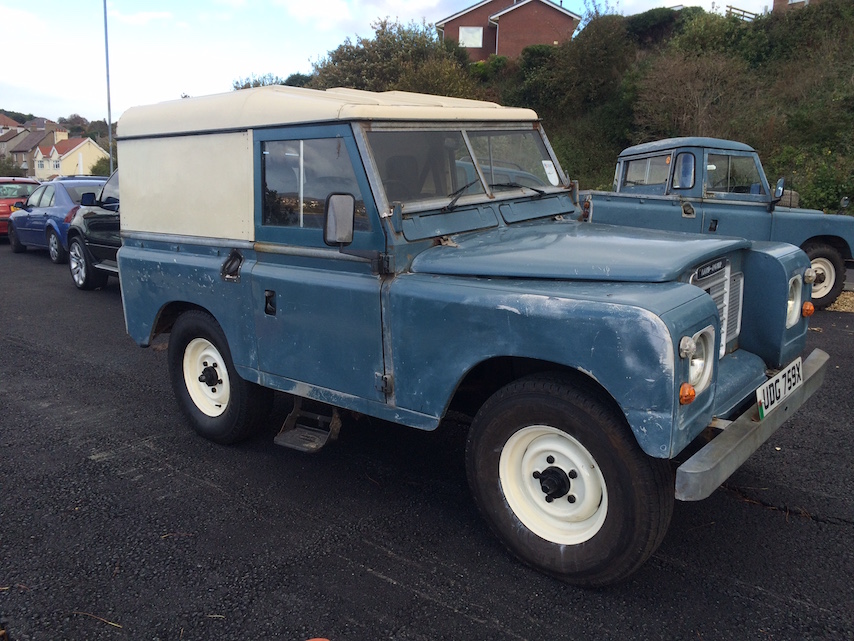 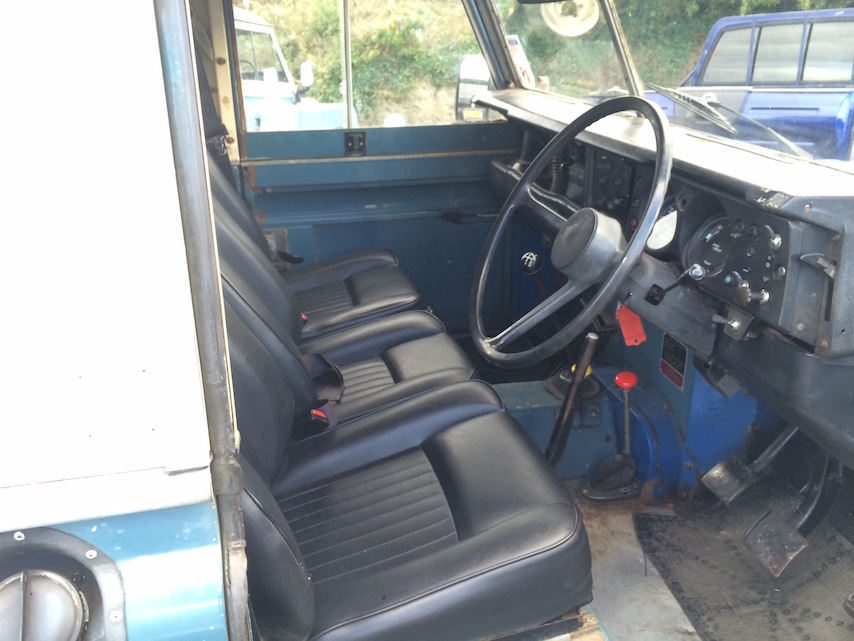 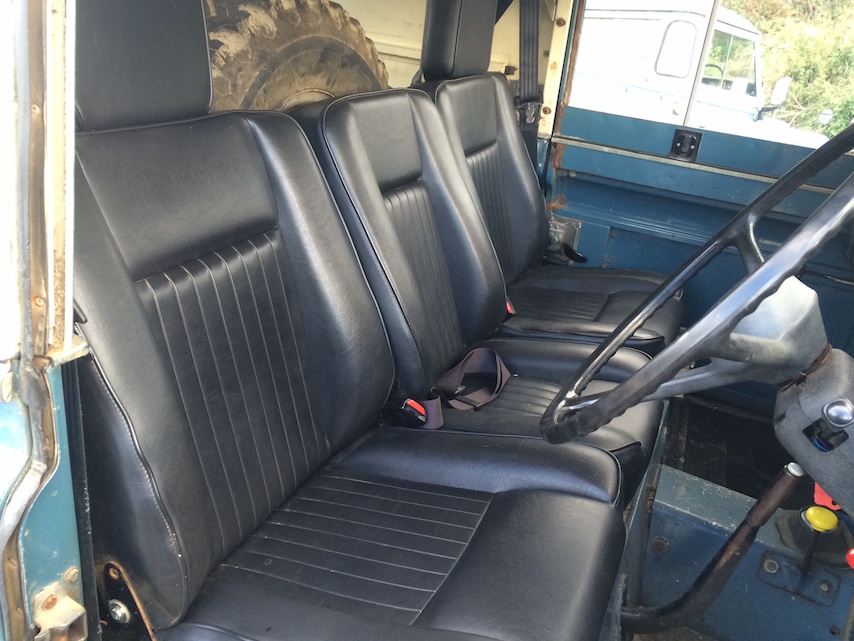 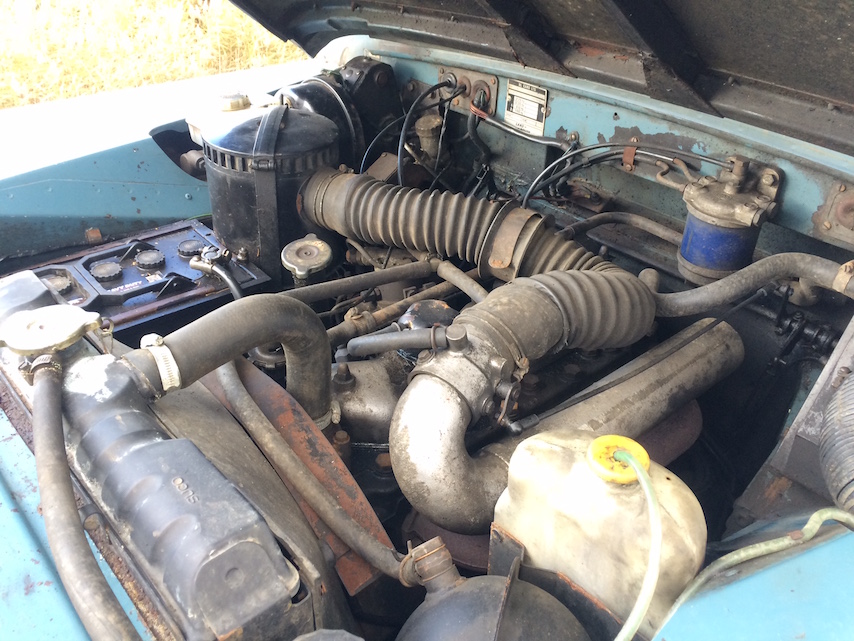 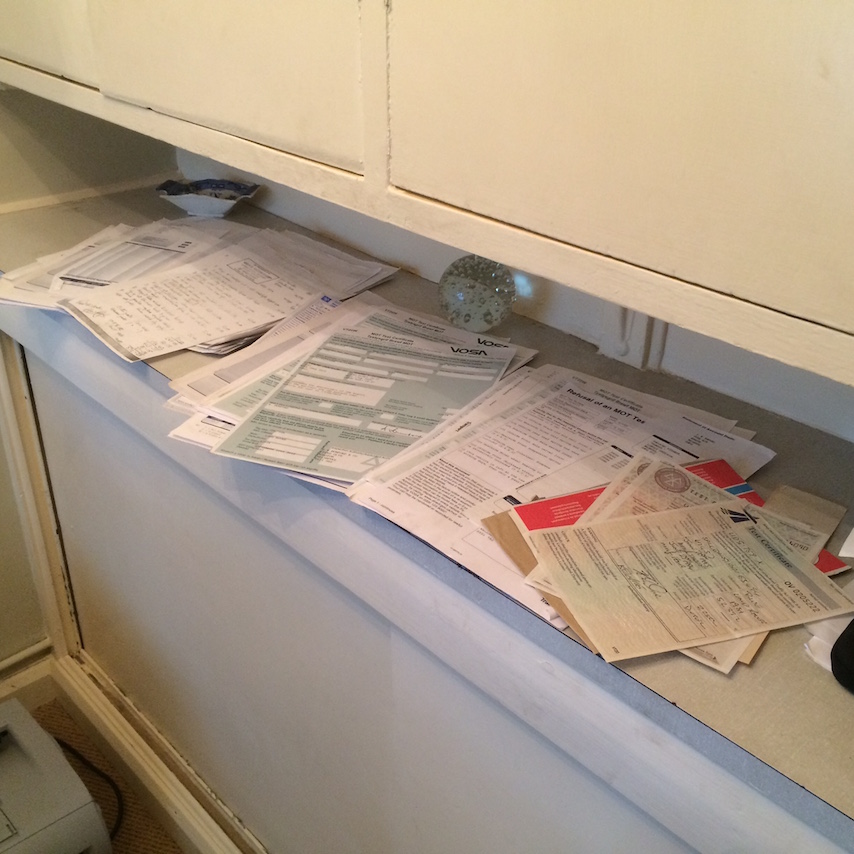 
Over the years the Land Rover has always been well looked after it had a full service in 2011 at a cost of £300. There are many bills for 100's of pounds another one was by Guys Workshop in Oxford for £572.28, this included a new clutch and various other parts. No expense has been spared on this Land Rover over the years and mechanically it is faultless. As you can see the history file for the Land Rover is very big showing all the bills, Mot's etc over the last 25 plus years. The Land Rover is in fully working order with 12 months MOT and drives perfectly and has no problems on long journeys. The Diesel is a very good engine and only smokes on start up like them all but once warm there's no smoke. It has no rattles or knocks and sounds very smooth and pulls very well. Also the gearbox is quiet. Recently it has had new spring bushes all round with new shackle bolts. This Land Rover would either be a good restoration project as everything is working and it's a complete vehicle or it can be just used as it is. It's a great run about that is much more economical than the petrol engine.

The rear tub inside has hardly any dents in it which is quite unusual for a working Land Rover this shows that the use it has had over the years has only been light. The bulkhead is solid and doesn't require any welding. The chassis is solid and gain needs no welding. The engine bay is very original and standard, even has a period battery fitted to keep everything looking period.