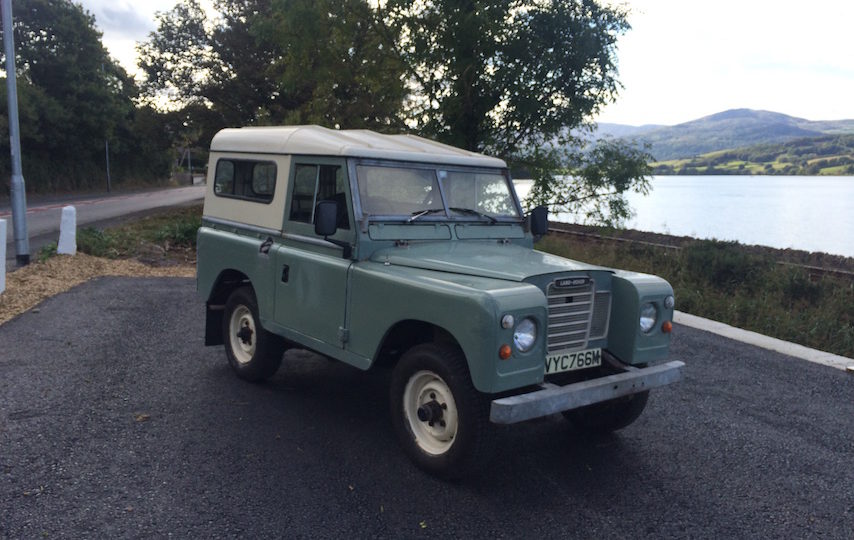 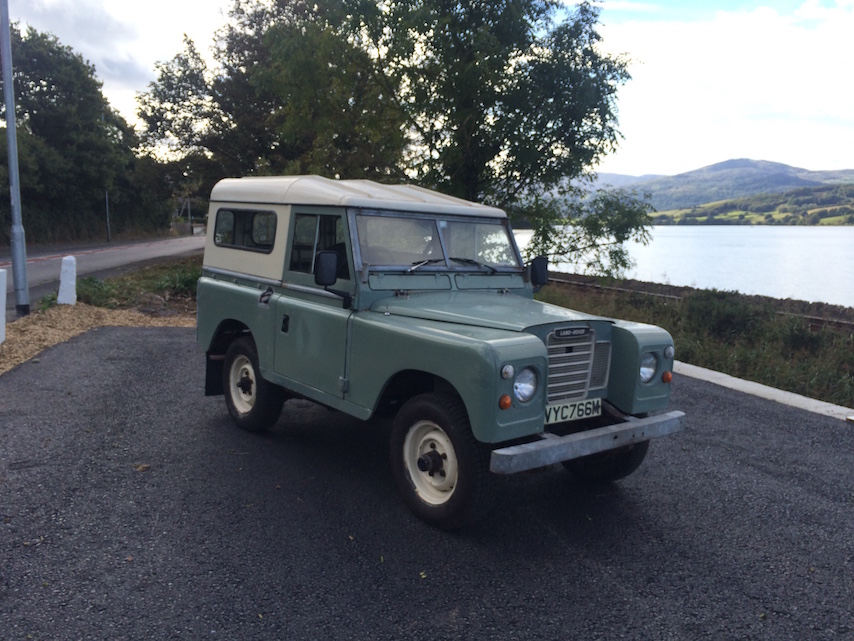 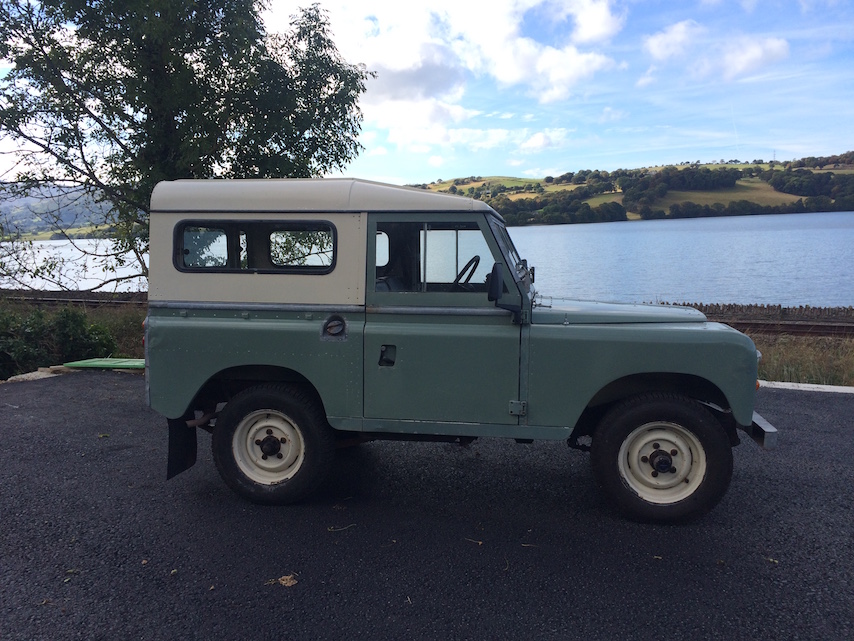 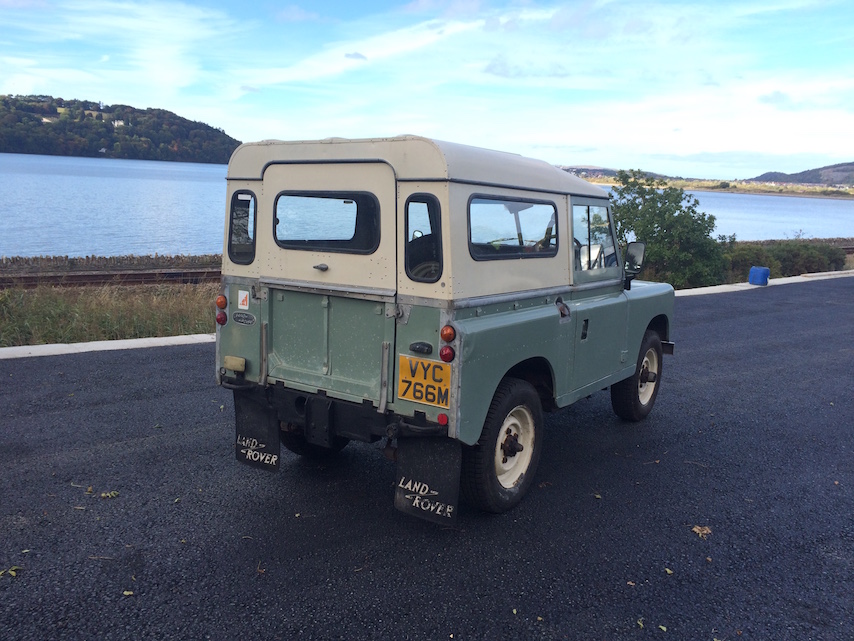 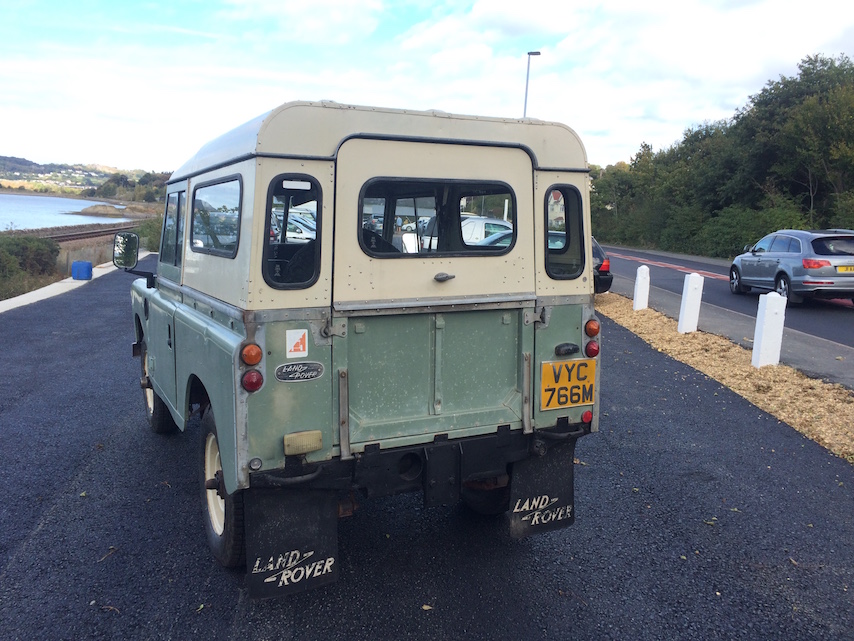 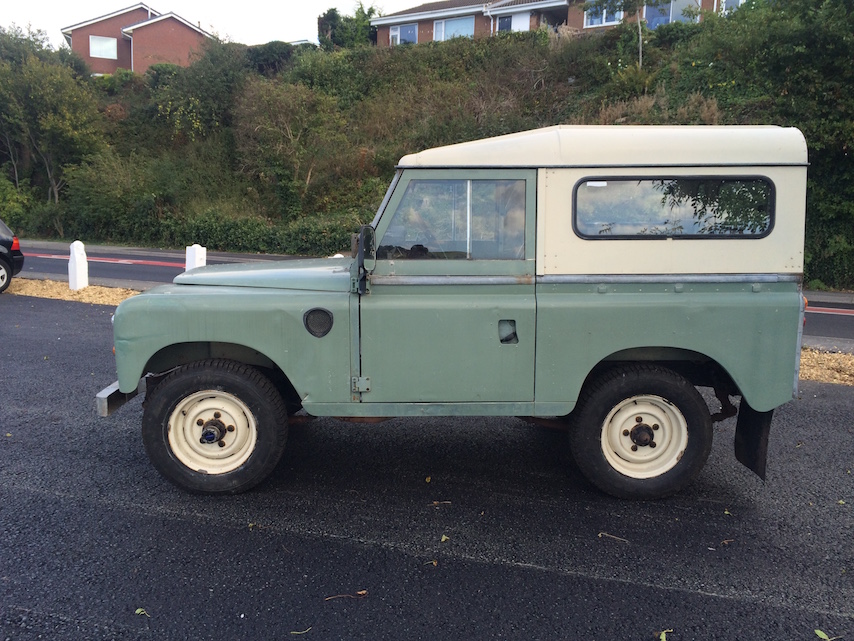 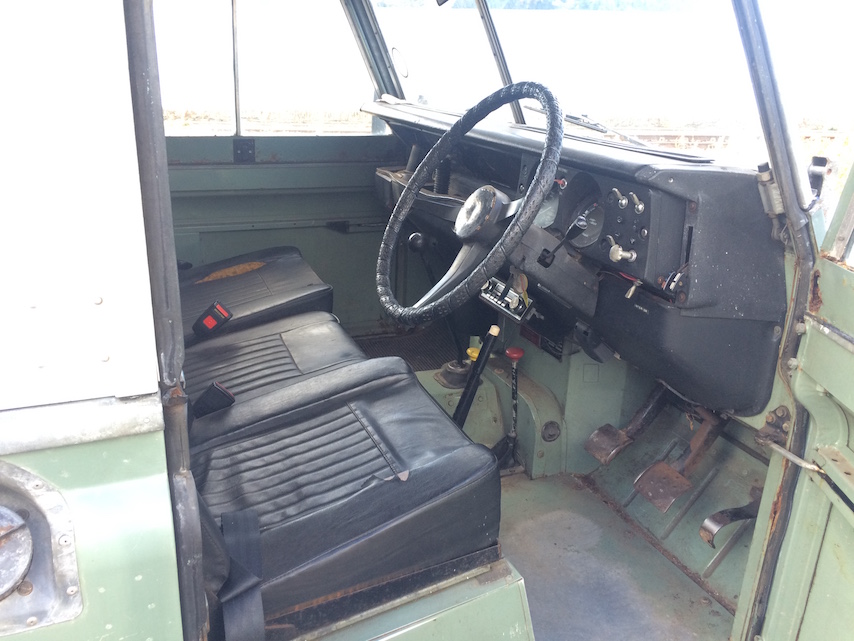 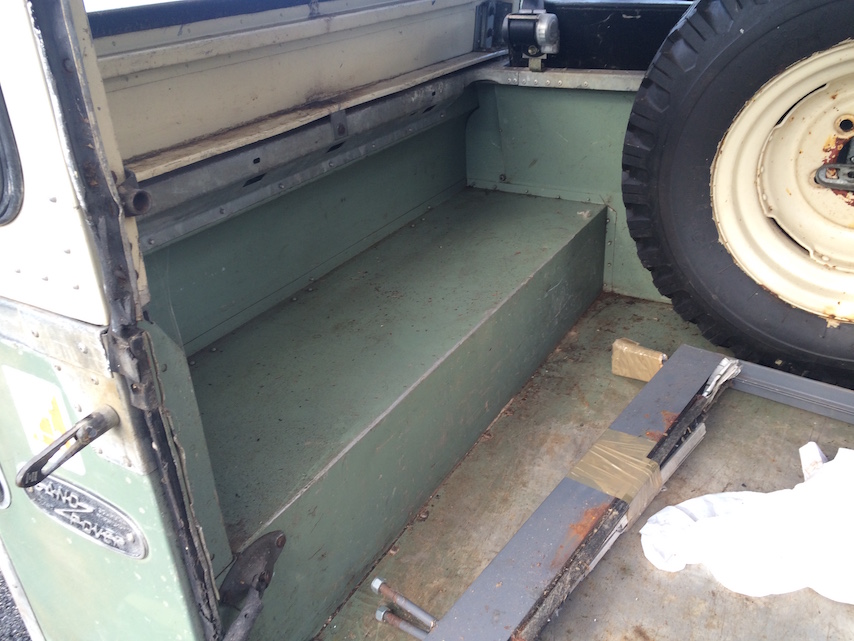 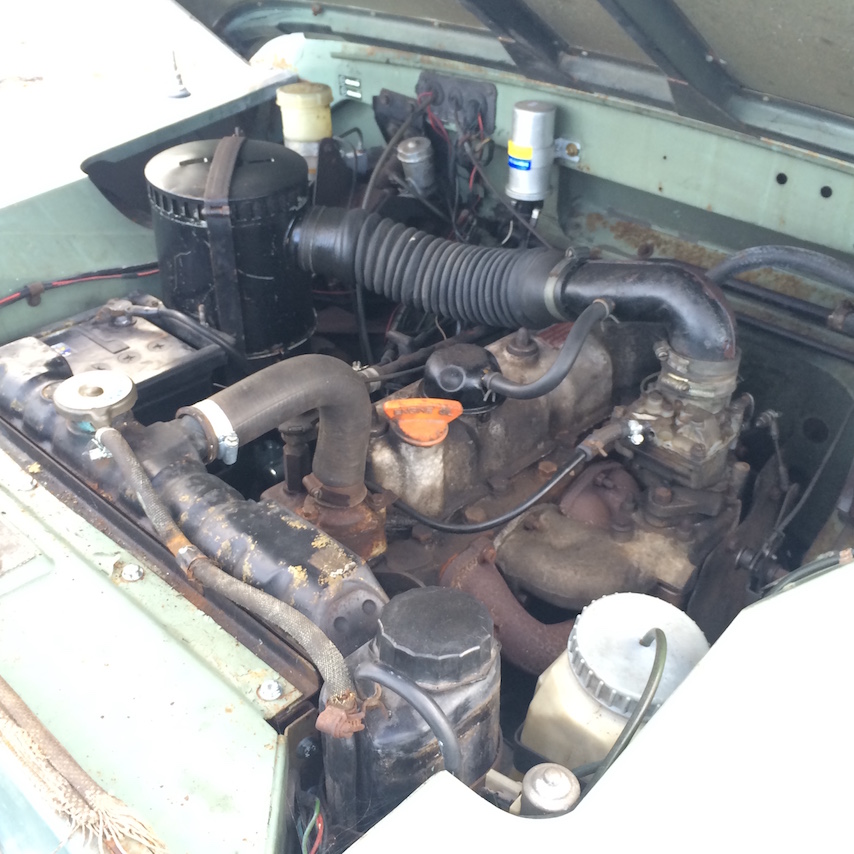 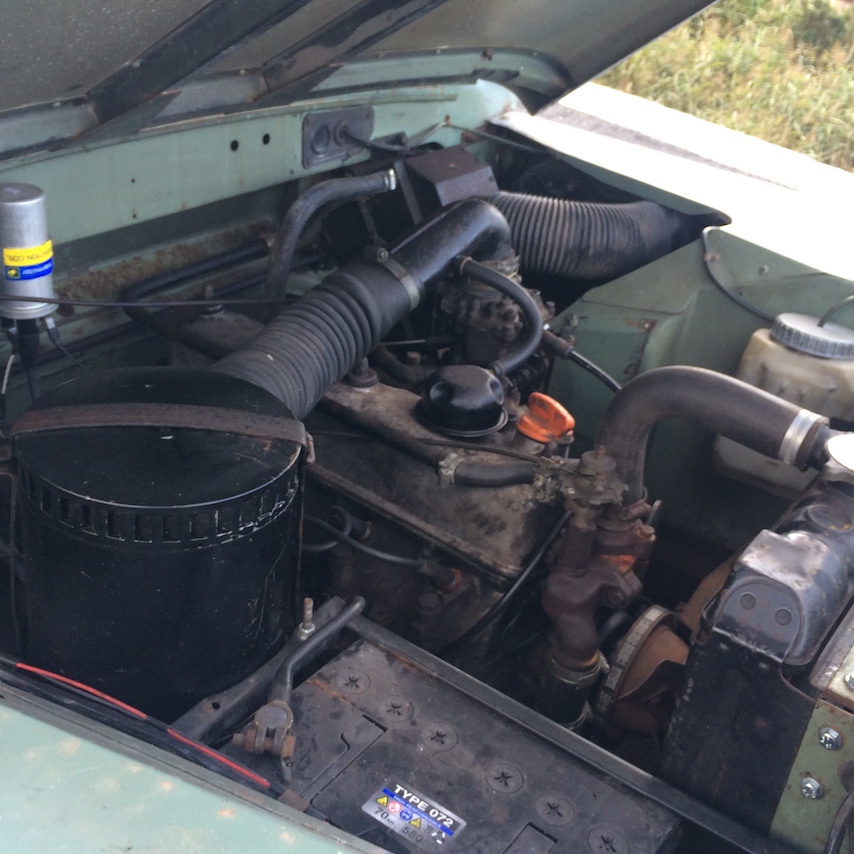 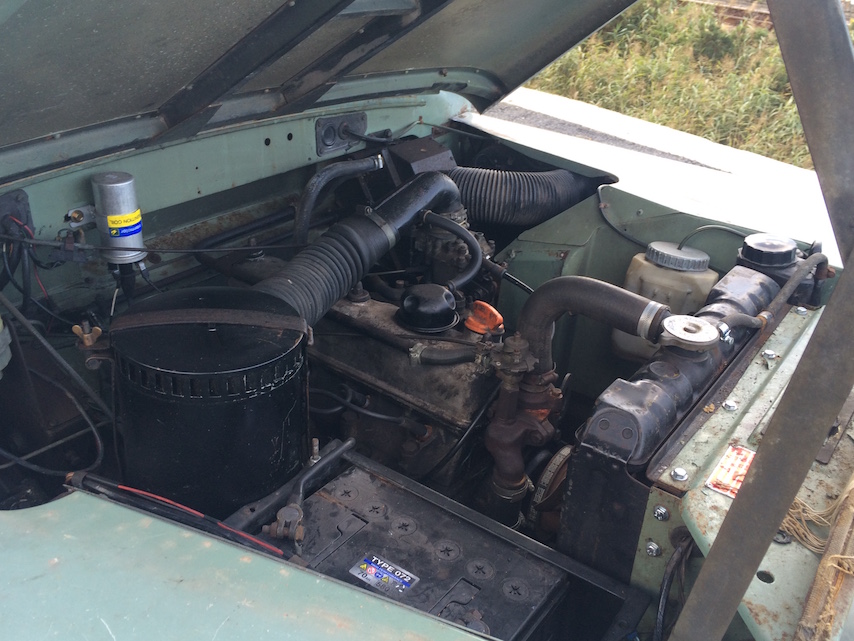 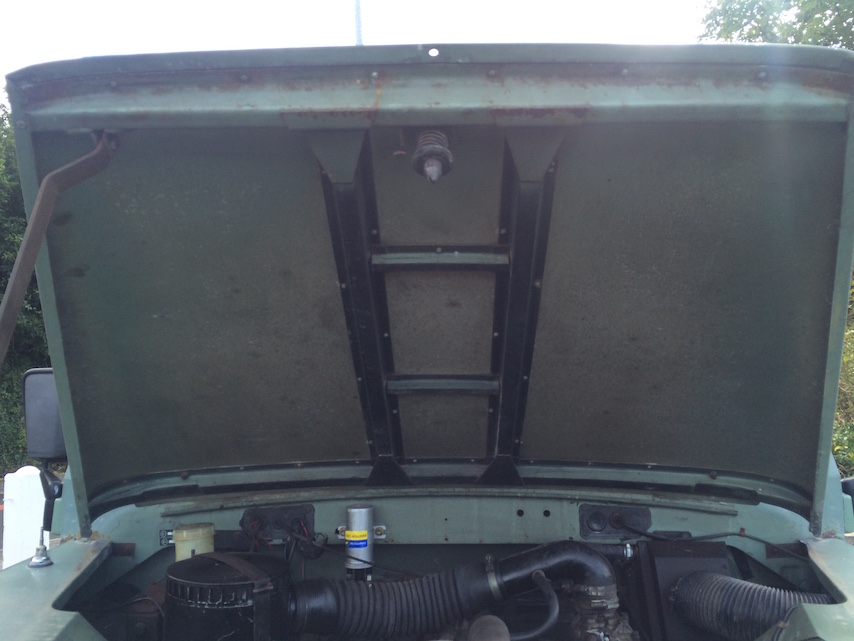 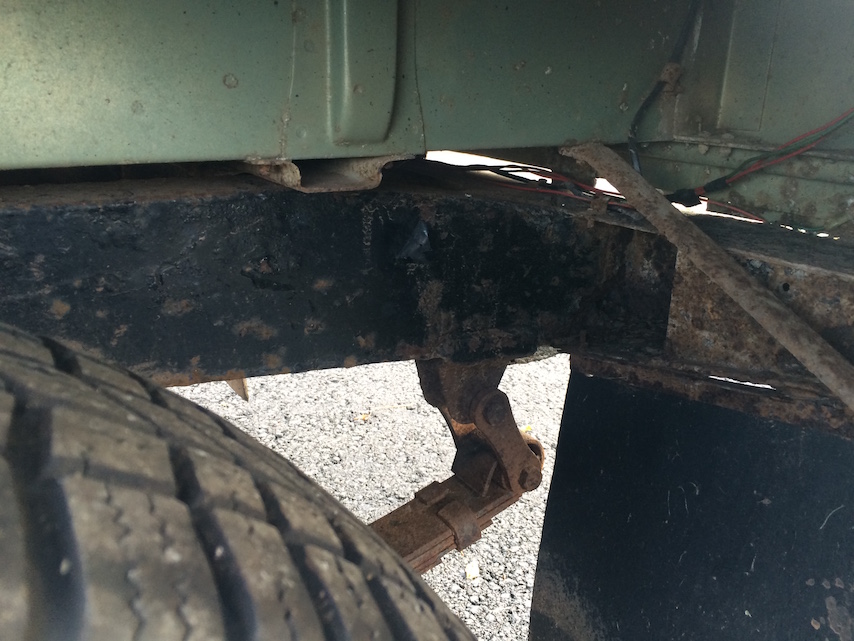 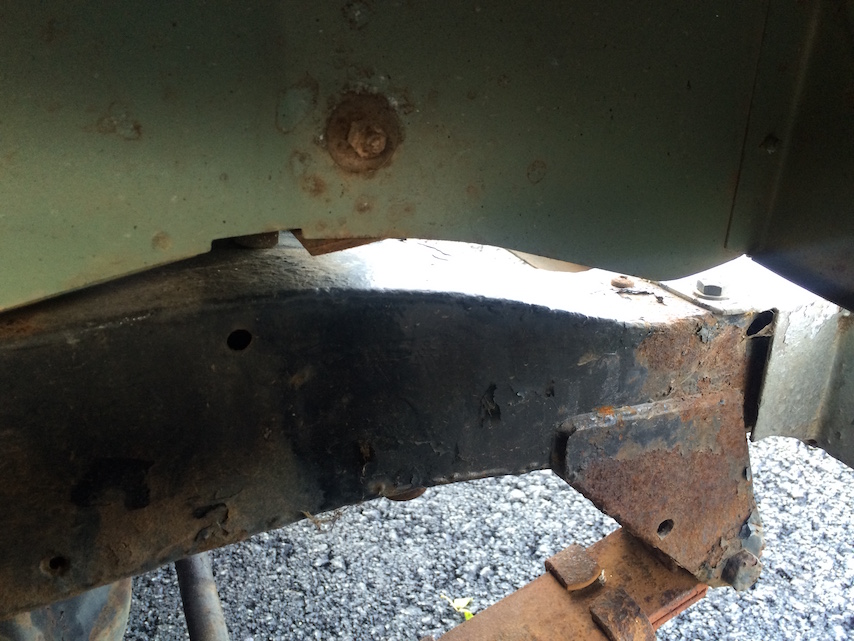 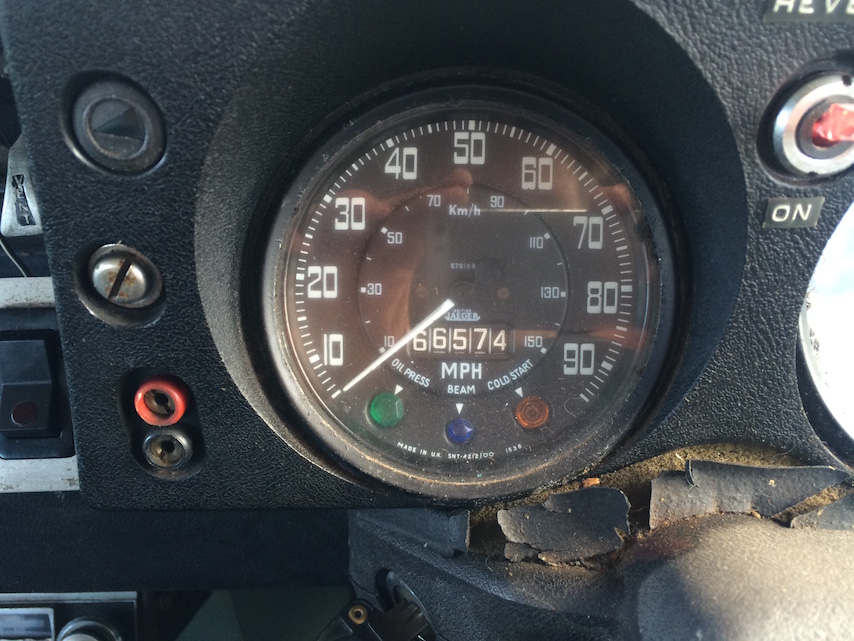 It was first registered on the 7th February 1974 and so is soon valid to be tax exempt. The Land Rover currently has no Tax.

Finished in Pastel Green with Ivory Wheels, in my opinion one of the best colour combinations Land Rover did.

Mot's dating back to 2011 show that the vehicle has only covered 200 miles in the last 3 years, since last years it's only done 7 miles. So it has literally just been driven to it's MOT. Hence the previous owners reason for selling it. The last two owners have been in Minehead, West Somerset.

Over the years this Land Rover has always been well looked after and it's great to see a Land Rover with original paint. The current Mot shows only one advisory which is that passenger footwell has some corrosion.
There is no question that from the condtion of the vehicle that the mioleage is genuine.

It still has it's original 2.25 petrol engine in it. Which is an excellent runner and starts on the button without fail. It has plenty of power and the Land Rover really does drive very well with a quite gearbox and quite a smooth ride as everything has settled in and so mechanically it is excellent. The Land Rover has a very solid chassis and requires no work. The only jobs that could be done on the Land Rover is putting new door tops on which come with the vehicle and only require spraying and transferring over the glass. Also the repair to the passenger footwell which although is an advisor isn't bad enough to fail it's MOT on it.

The Land Rover still retains it's original black seats which considering it's age are in very good usable condition. There is only one tear in both the drivers and passenger seat bases. The rear tub inside has hardly any dents in it which is quite unusual for a Land Rover this shows that the use it has had over the years has only been light. The engine bay is very original and standard, the oil around the engine could be steamed off this would really brighten up the engine bay, however it has been there for years and is doing a brilliant job of preserving the Land Rover so I thought it was best left for the new owner to decide whether to remove it or not. The gearbox is very clean and looks as though it may have been out by the previous owner perhaps for a new clutch to be fitted.