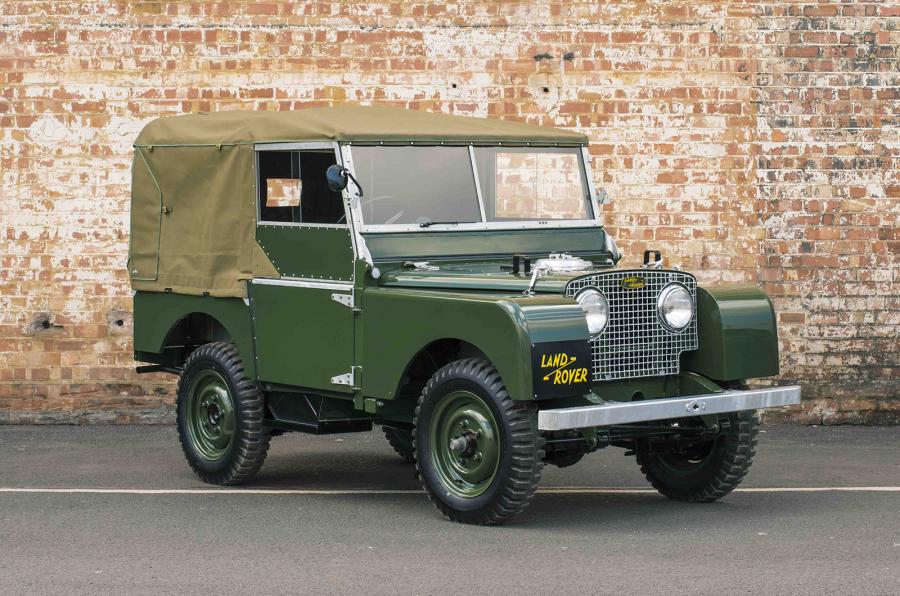 Land Rover has announced that it will produce another 25 examples of the original, Series 1 version of its famous 4×4 which appeared in 1948.

Rather than complete new-builds, the cars will be existing Series 1s hand-picked by Land Rover Classic’s team of experts for authenticity and then subjected to a full restoration at the factory to the original 1948 specification.

The company’s Classic division is behind the plan to create the 25 “new” cars, which it announced at the Techno-Classica historic vehicle show in Essen, Germany. It has already sold an unrestored car on its stand that’s due for full restoration under the Land Rover Reborn banner.

Customers will be able to select their preferred base vehicle in conjunction with Land Rover Classic’s restoration team, and they will be able to follow the car’s restoration from start to finish at Land Rover’s new Classic workshop at the original Defender factory in Solihull. Many experienced workers from the old Defender production line are contributing to the restoration of the 25 Series 1 cars.

If you were to order one now, Land Rover Classic estimates that it would be completed within six to nine months.

Tony O’Keeffe of Jaguar Land Rover Classic said that once the 25 “new” cars had been produced, the workshop would take in customers’ own cars for restoration or general fettling. 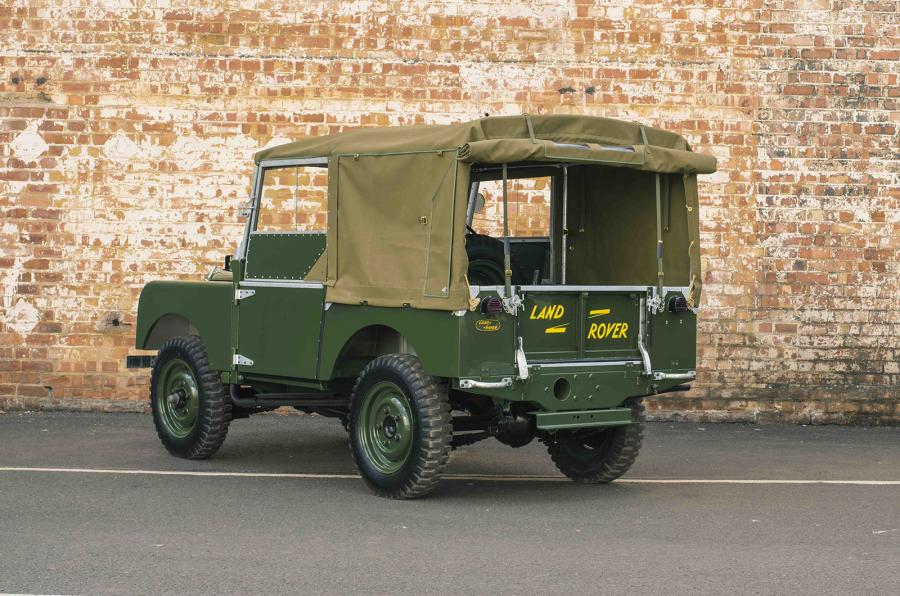 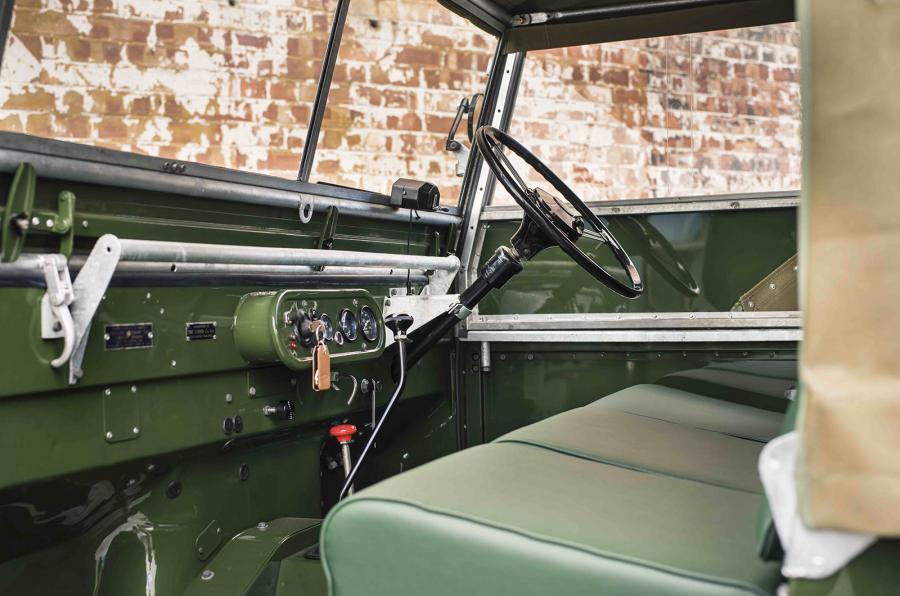 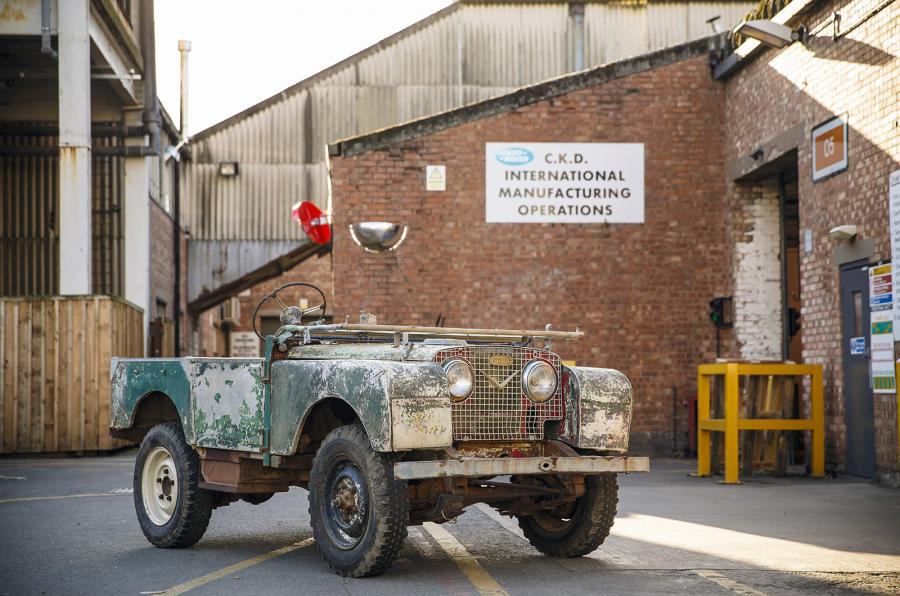 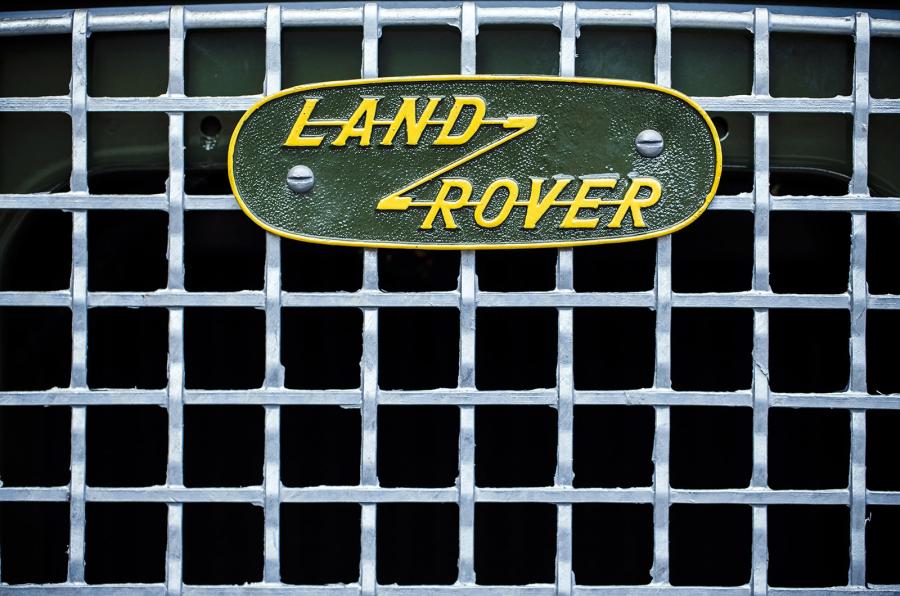 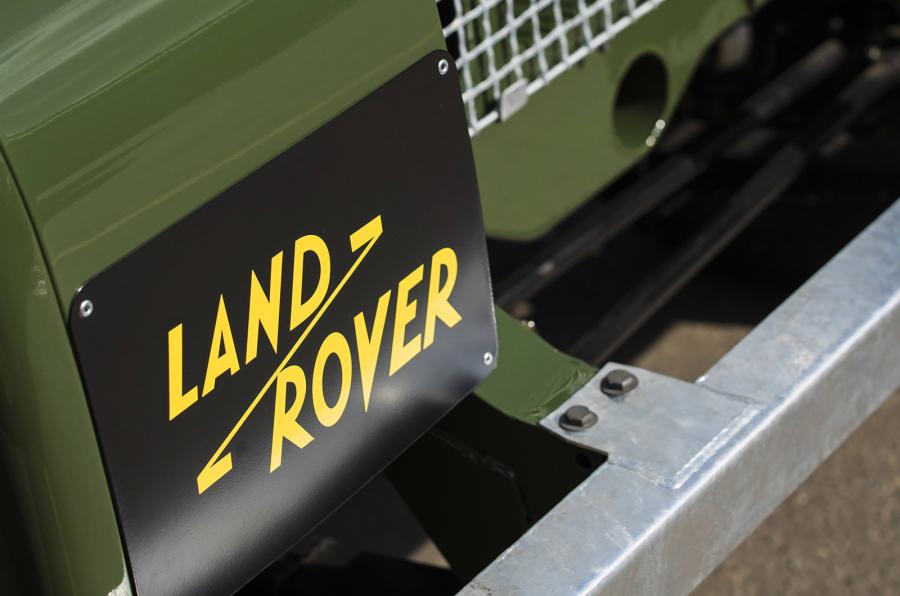 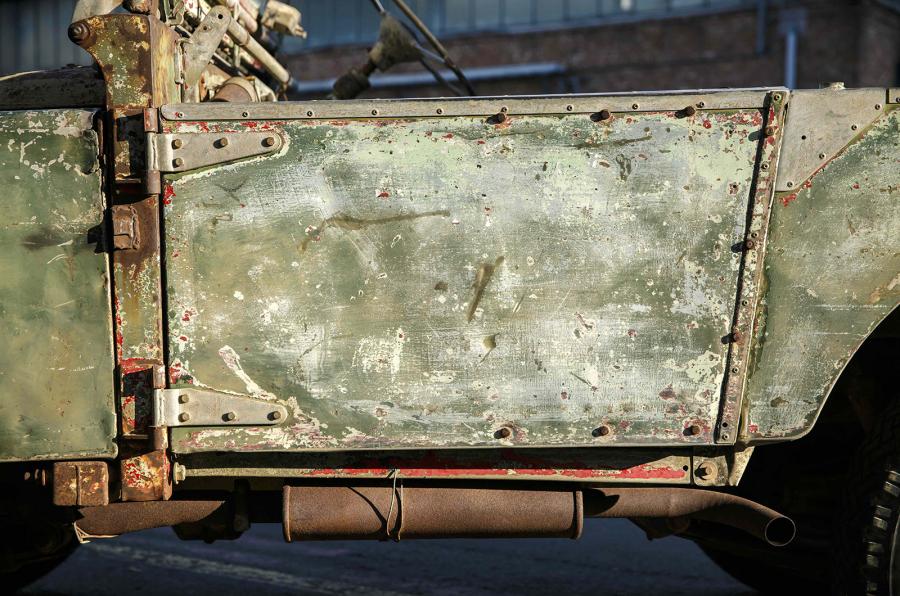 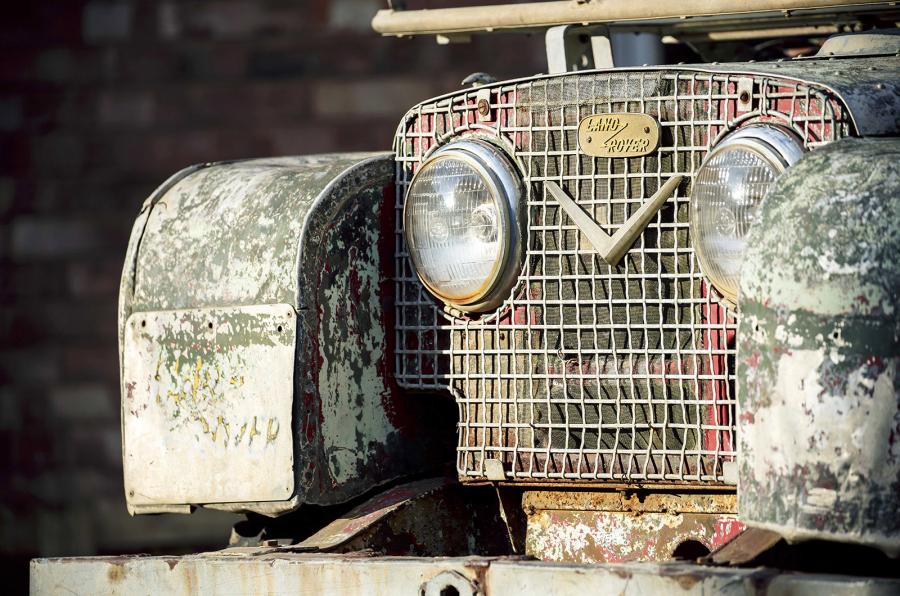 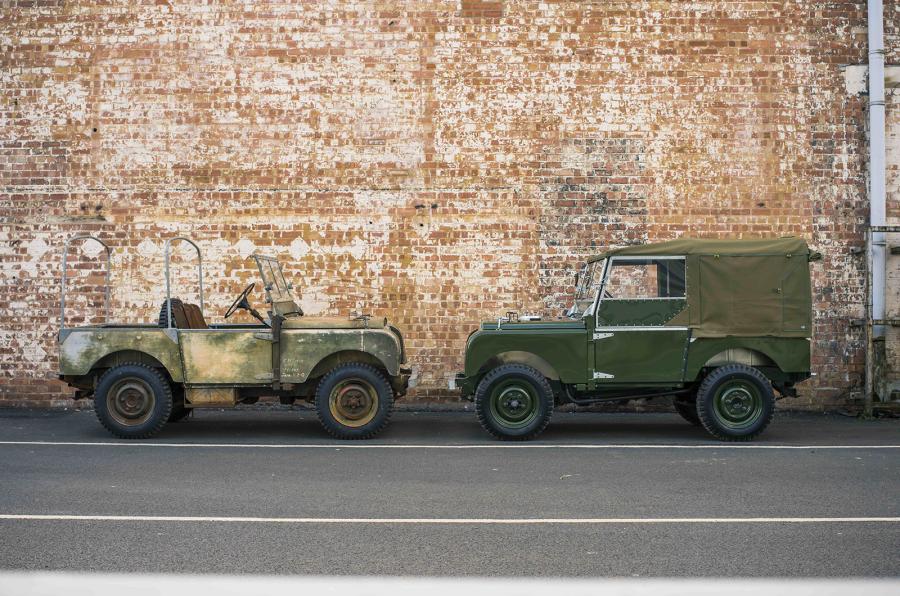 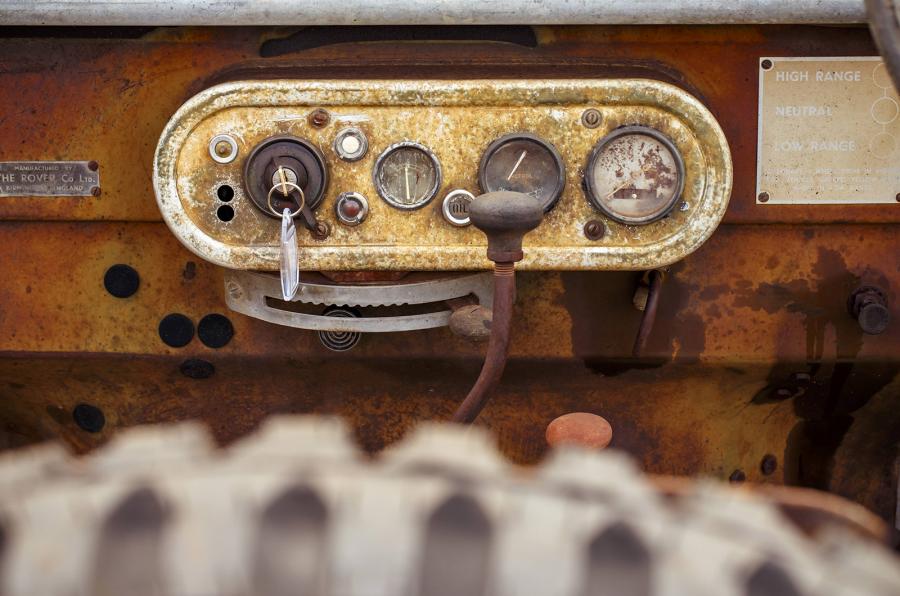 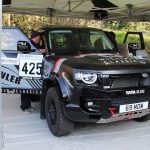 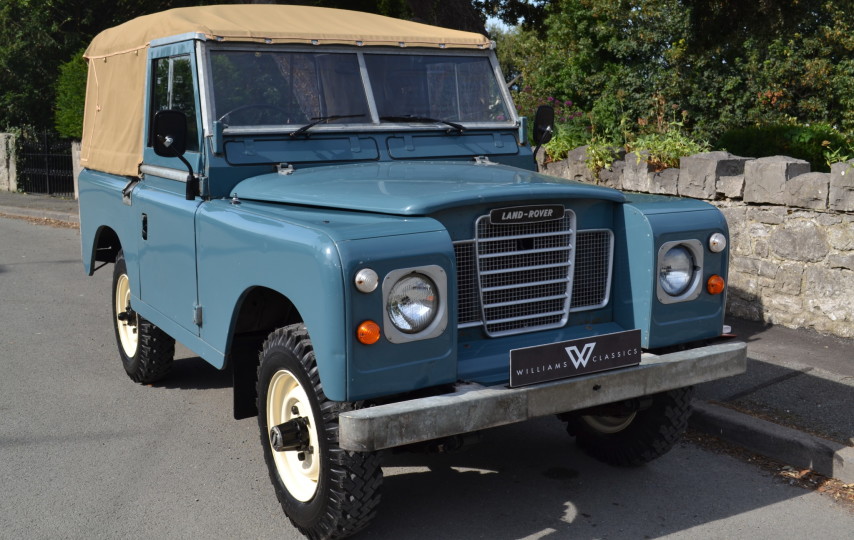 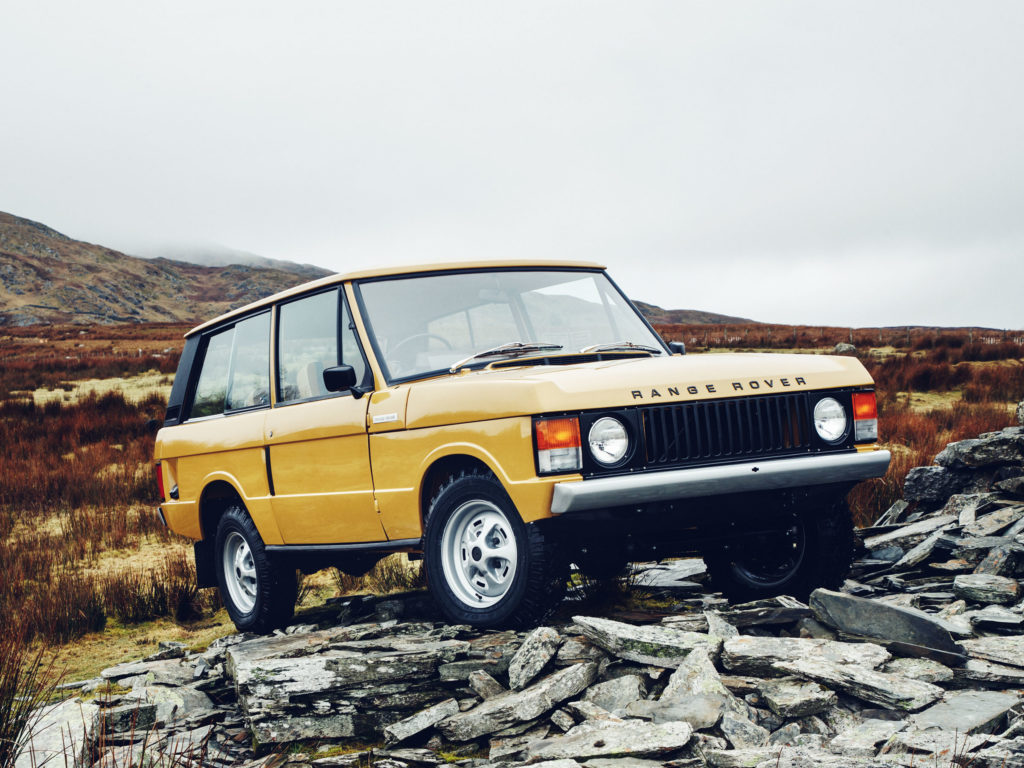 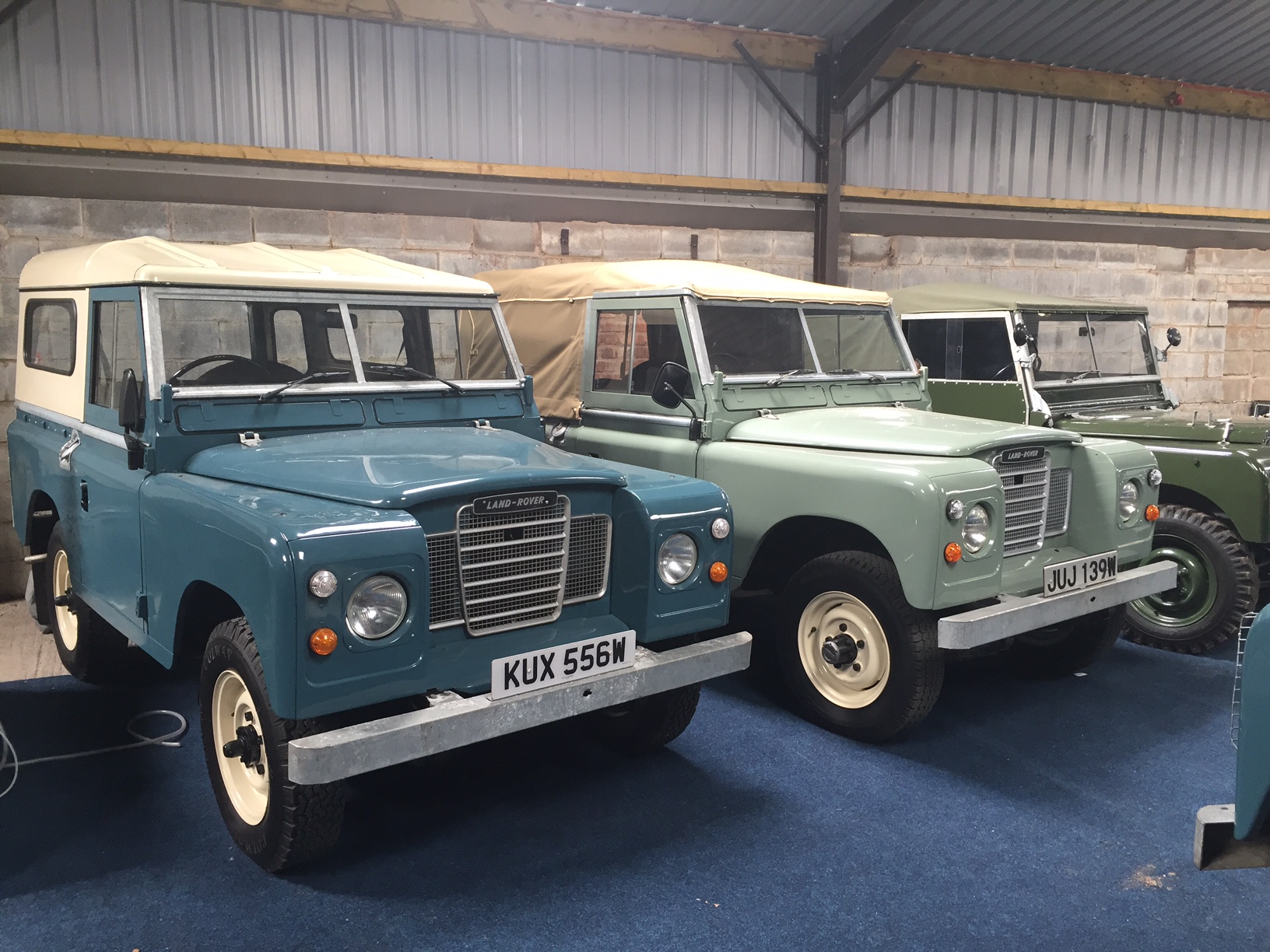 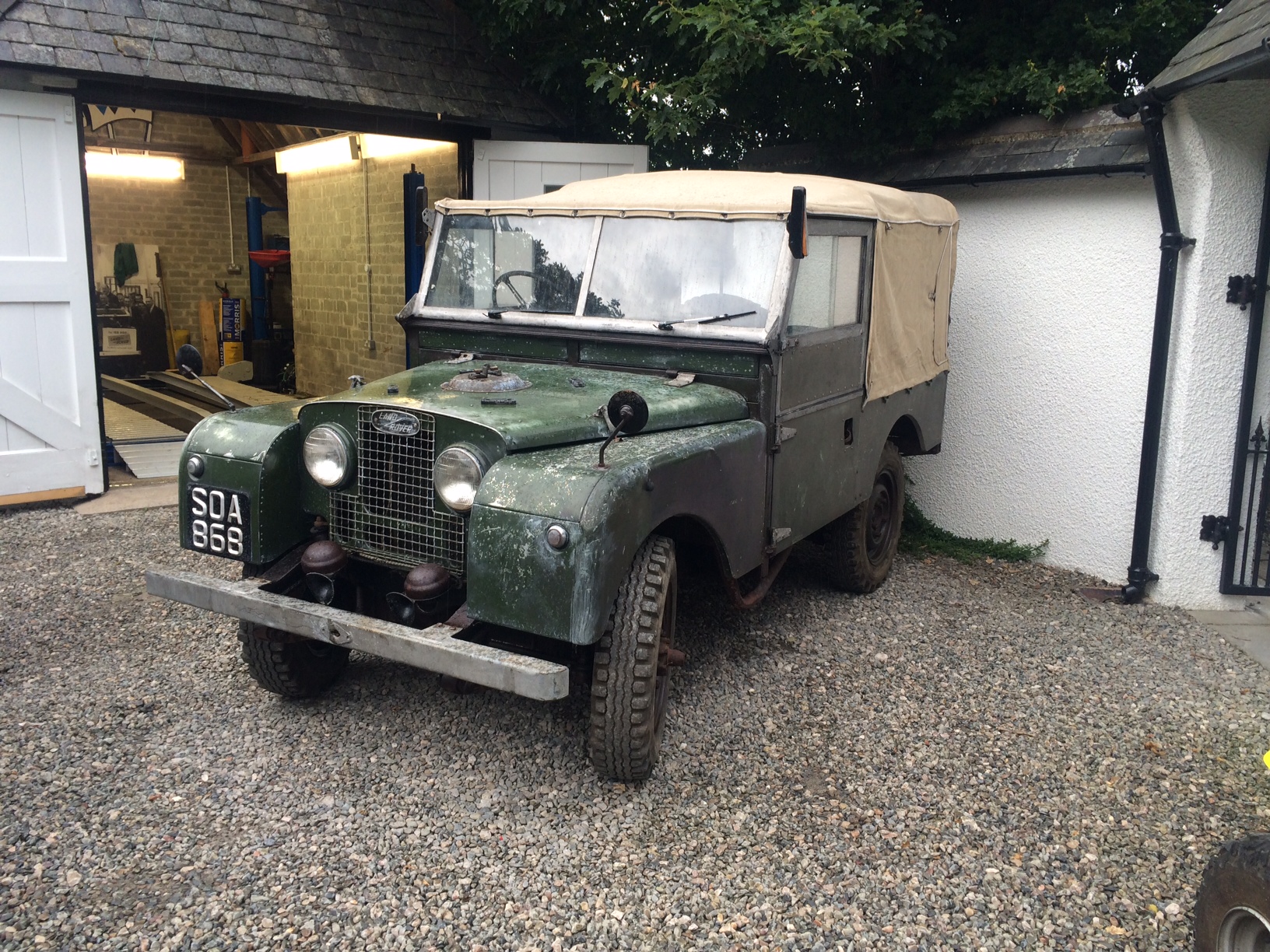 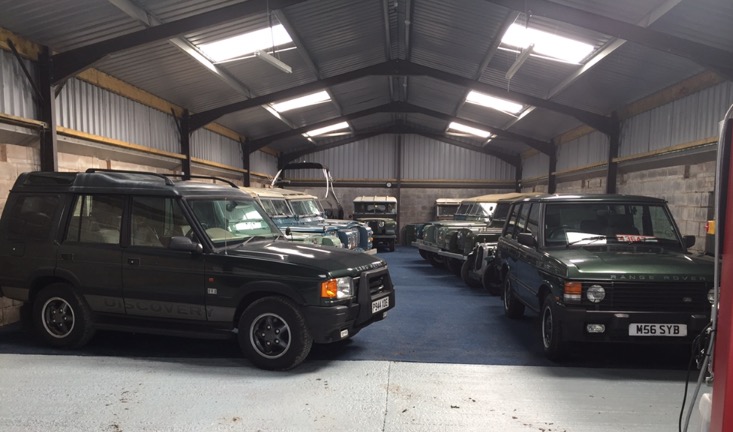