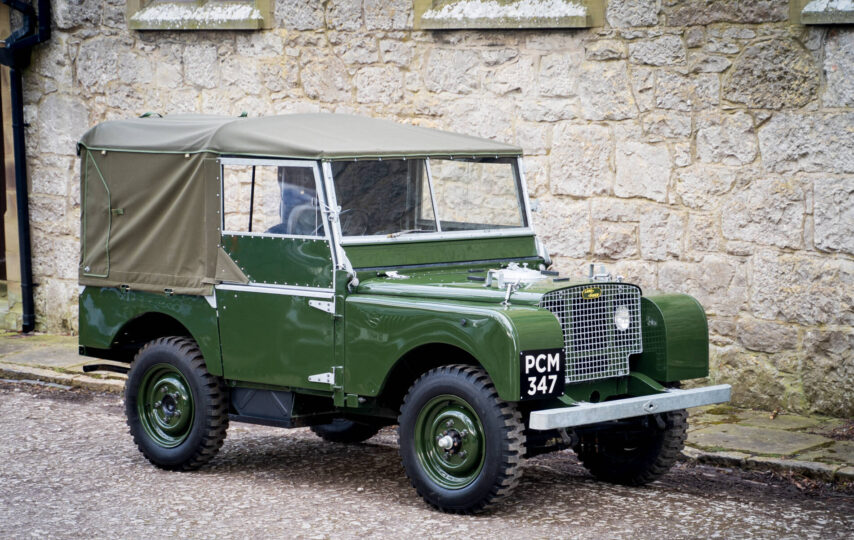 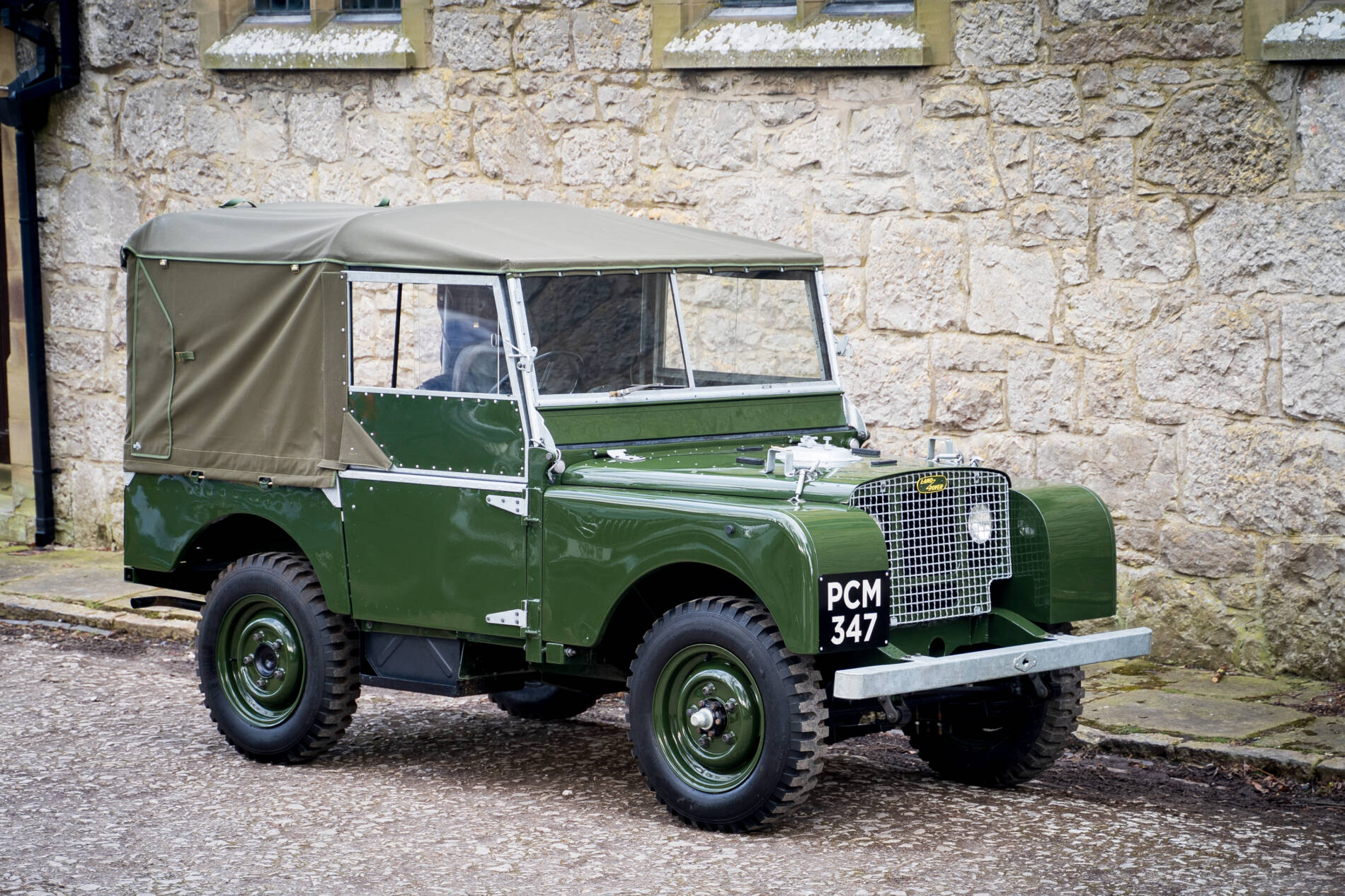 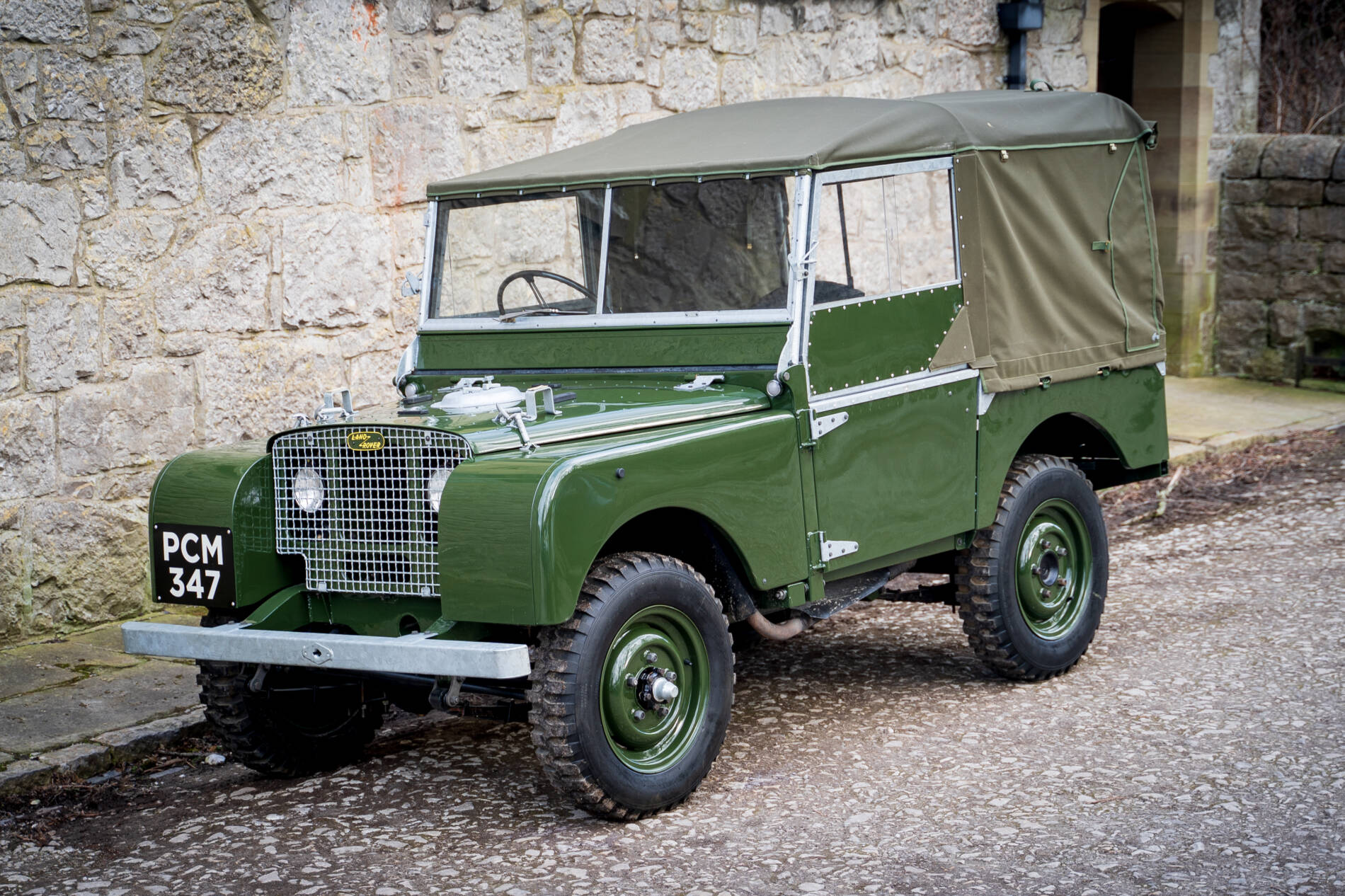 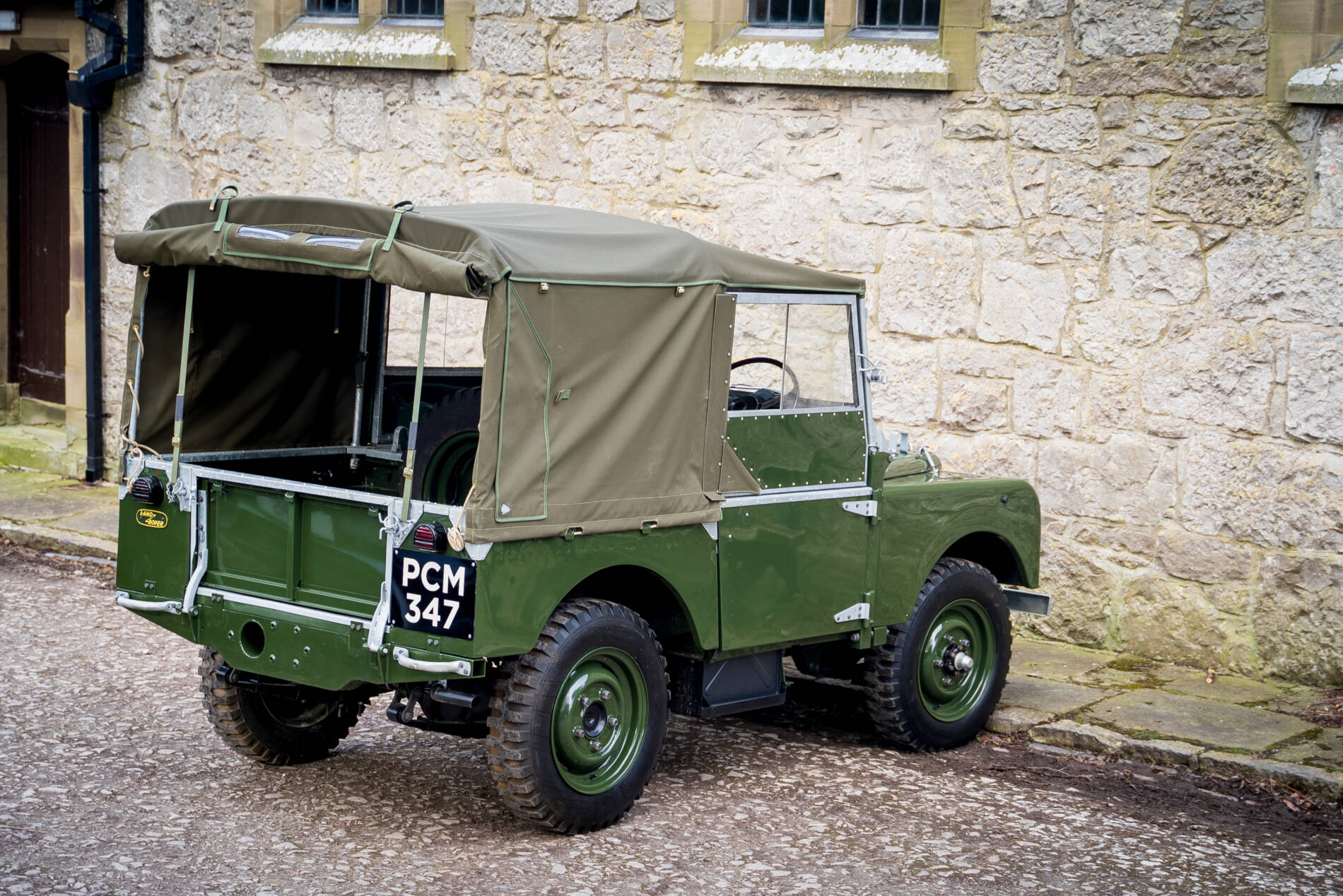 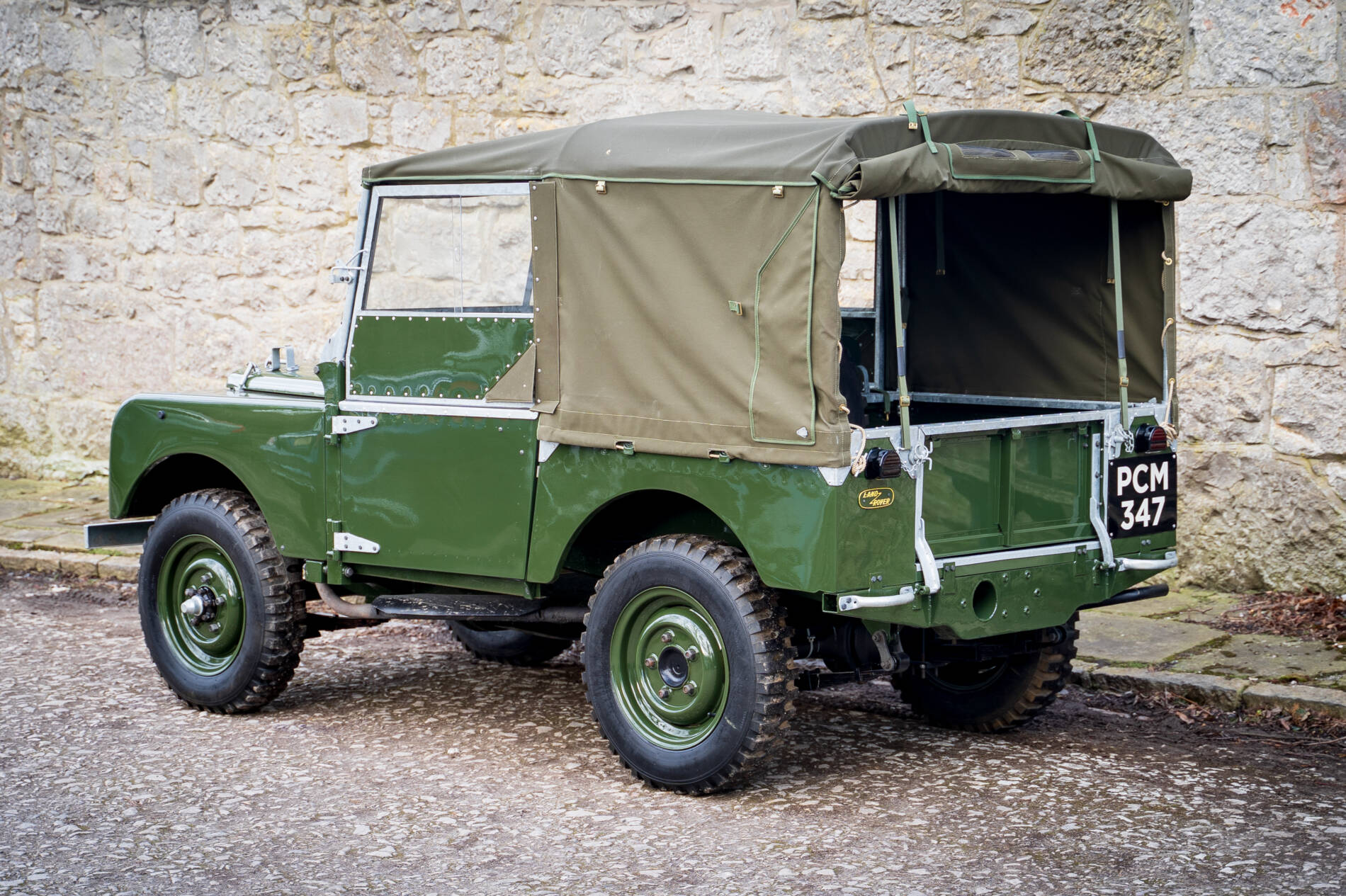 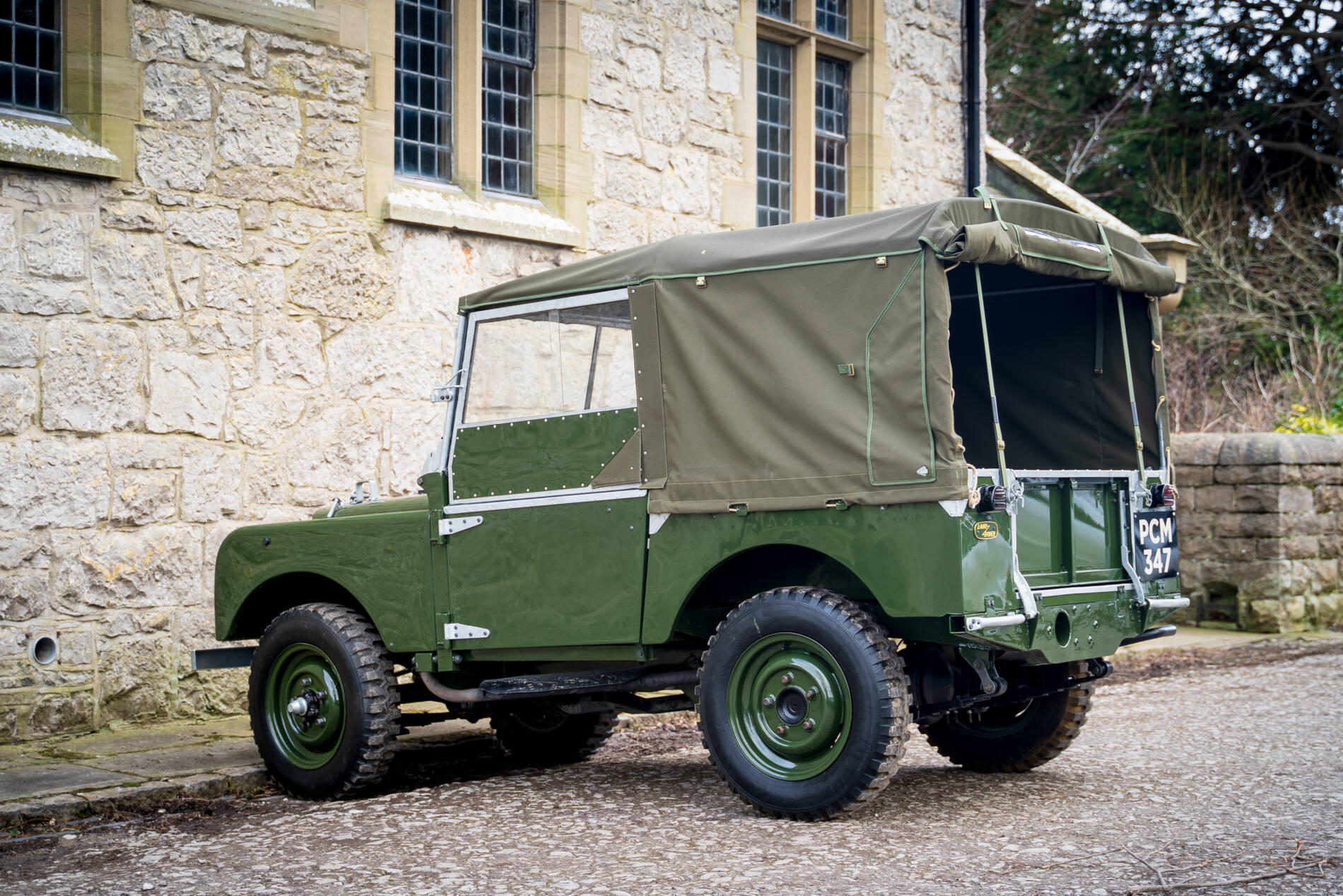 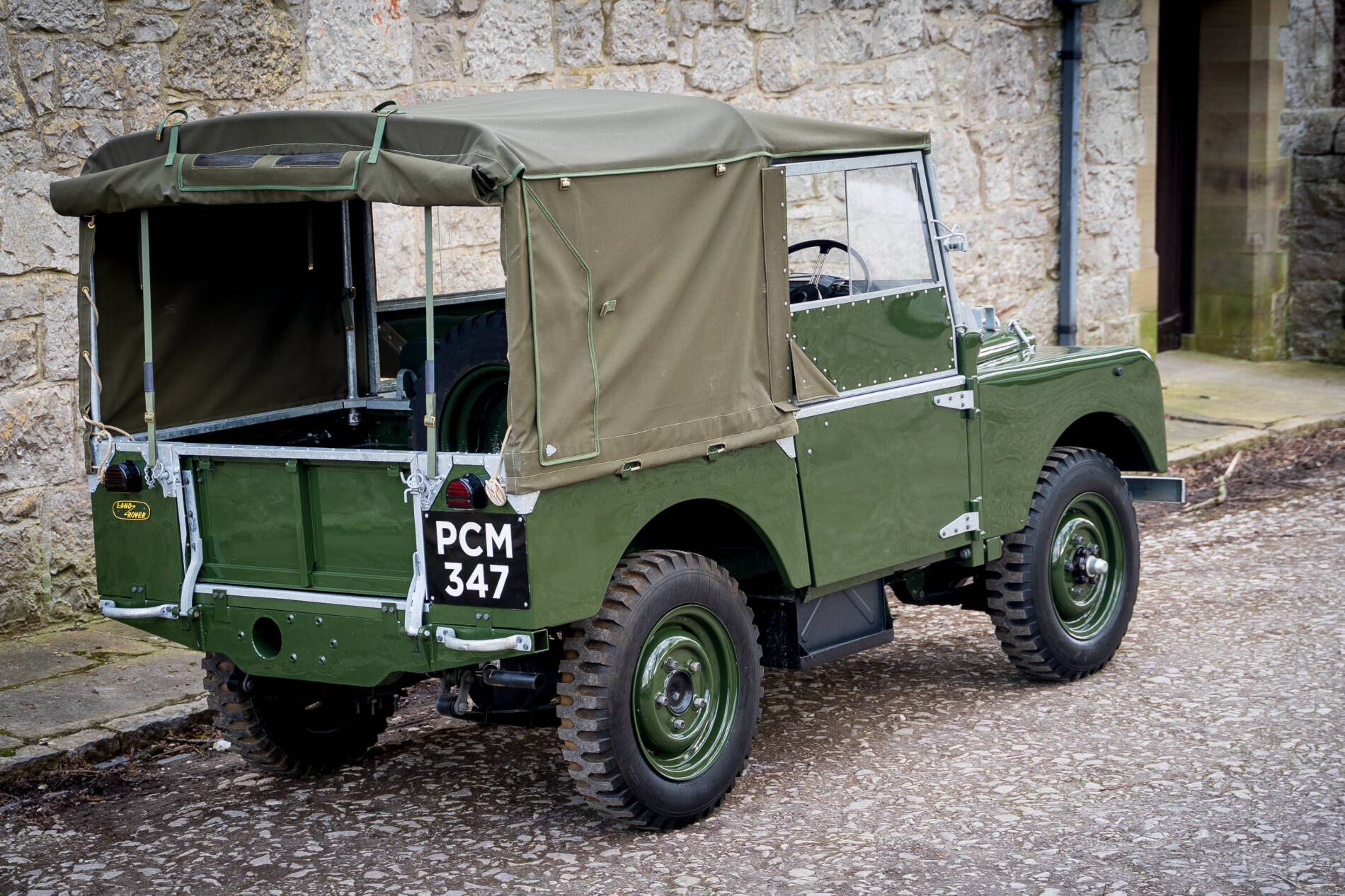 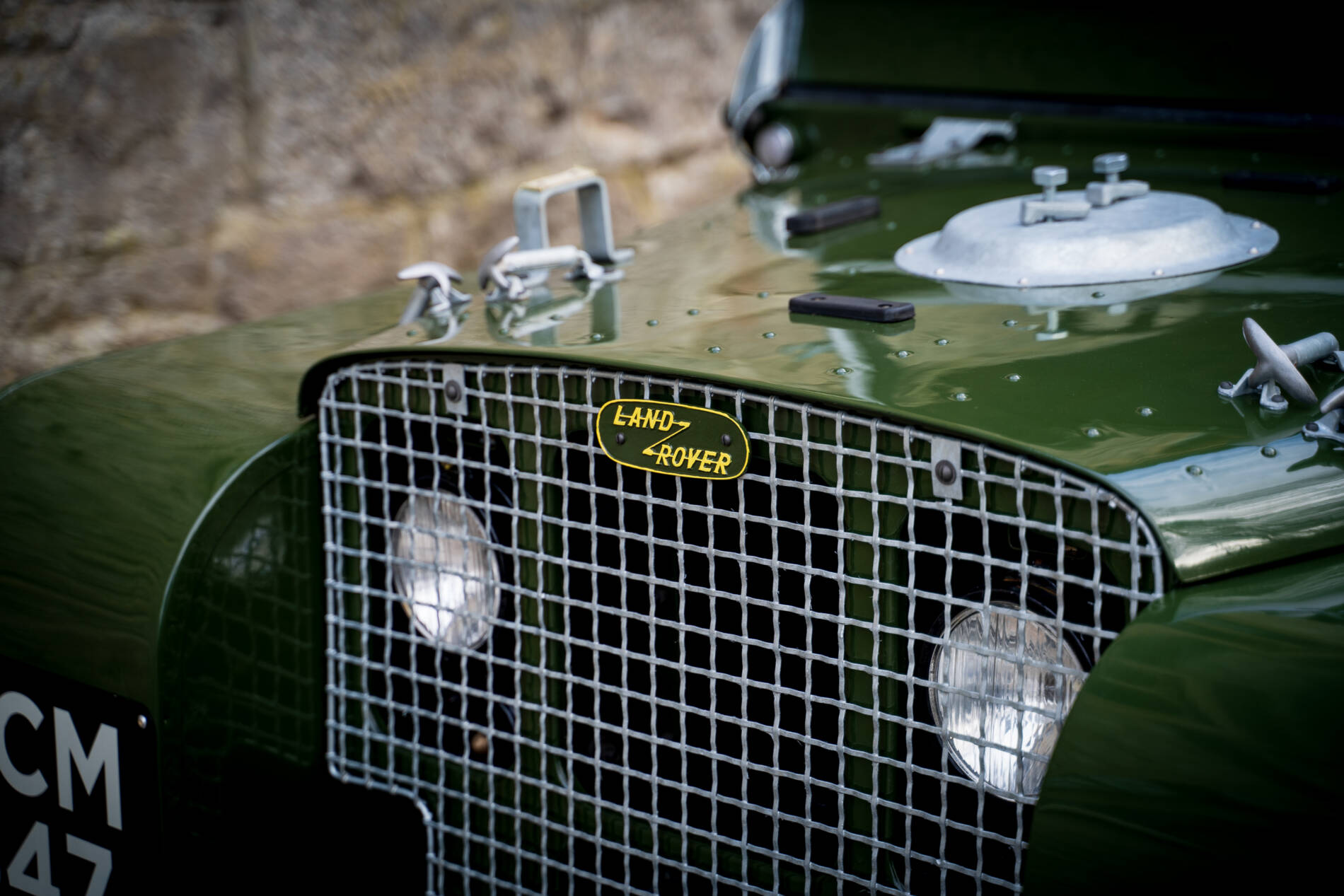 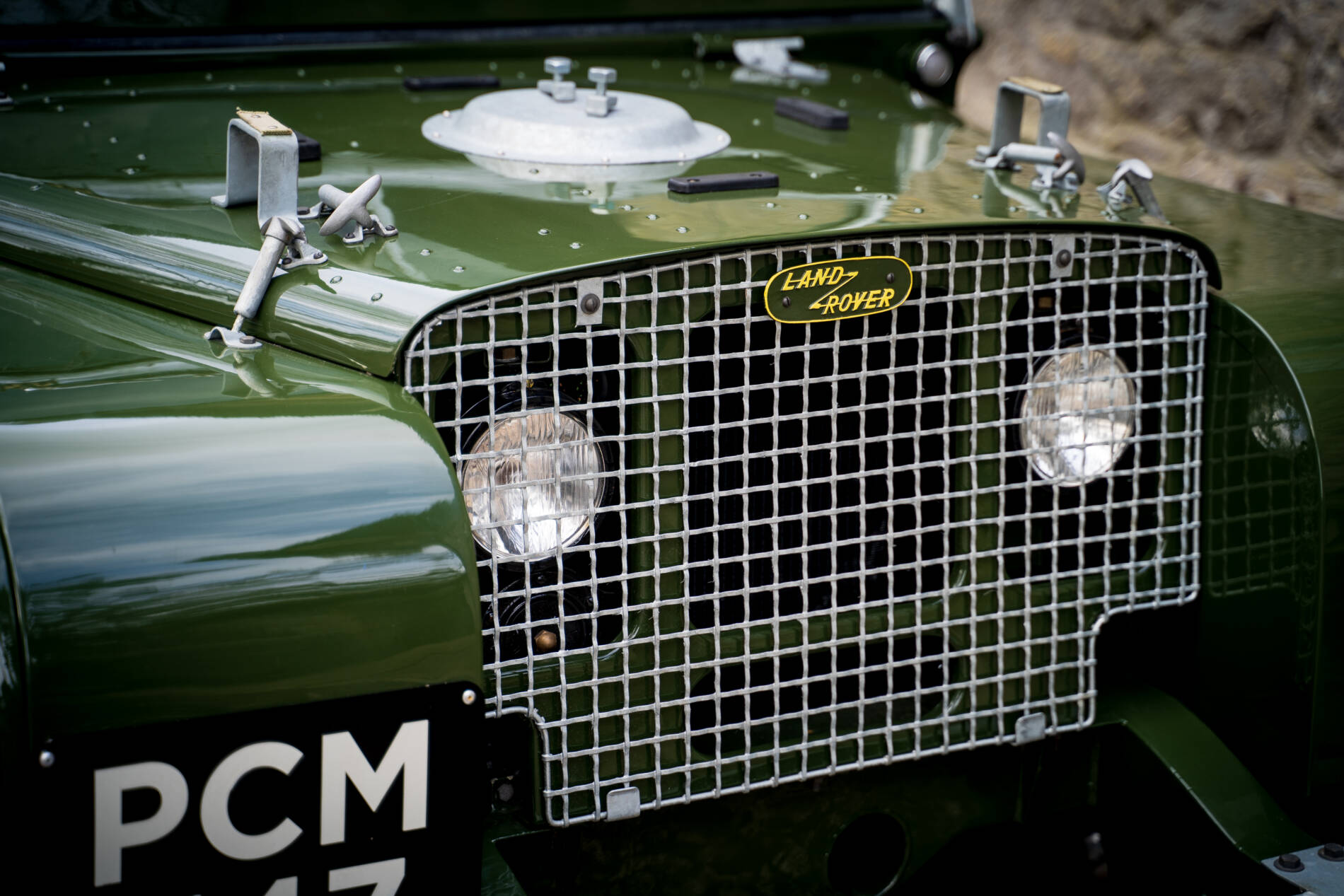 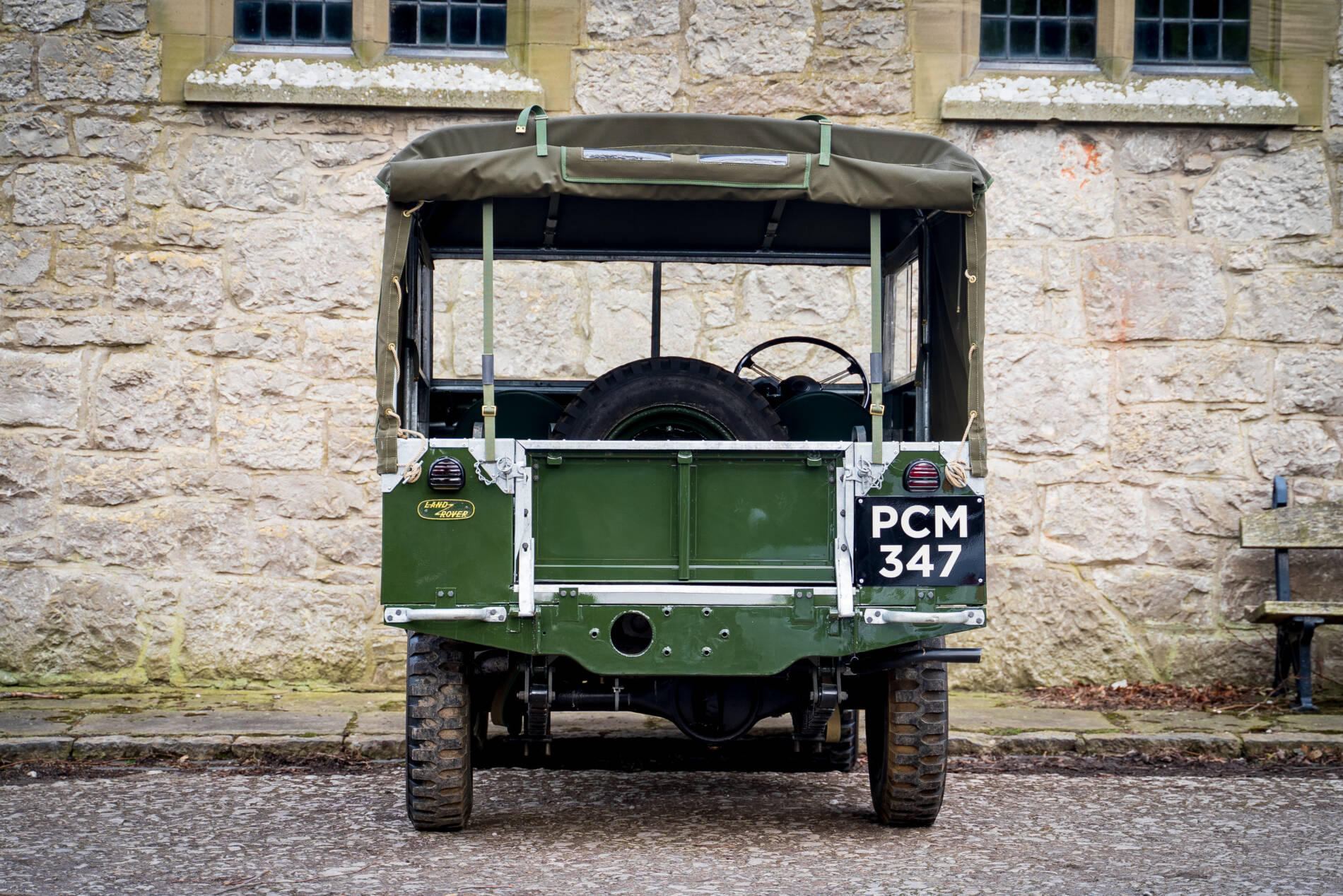 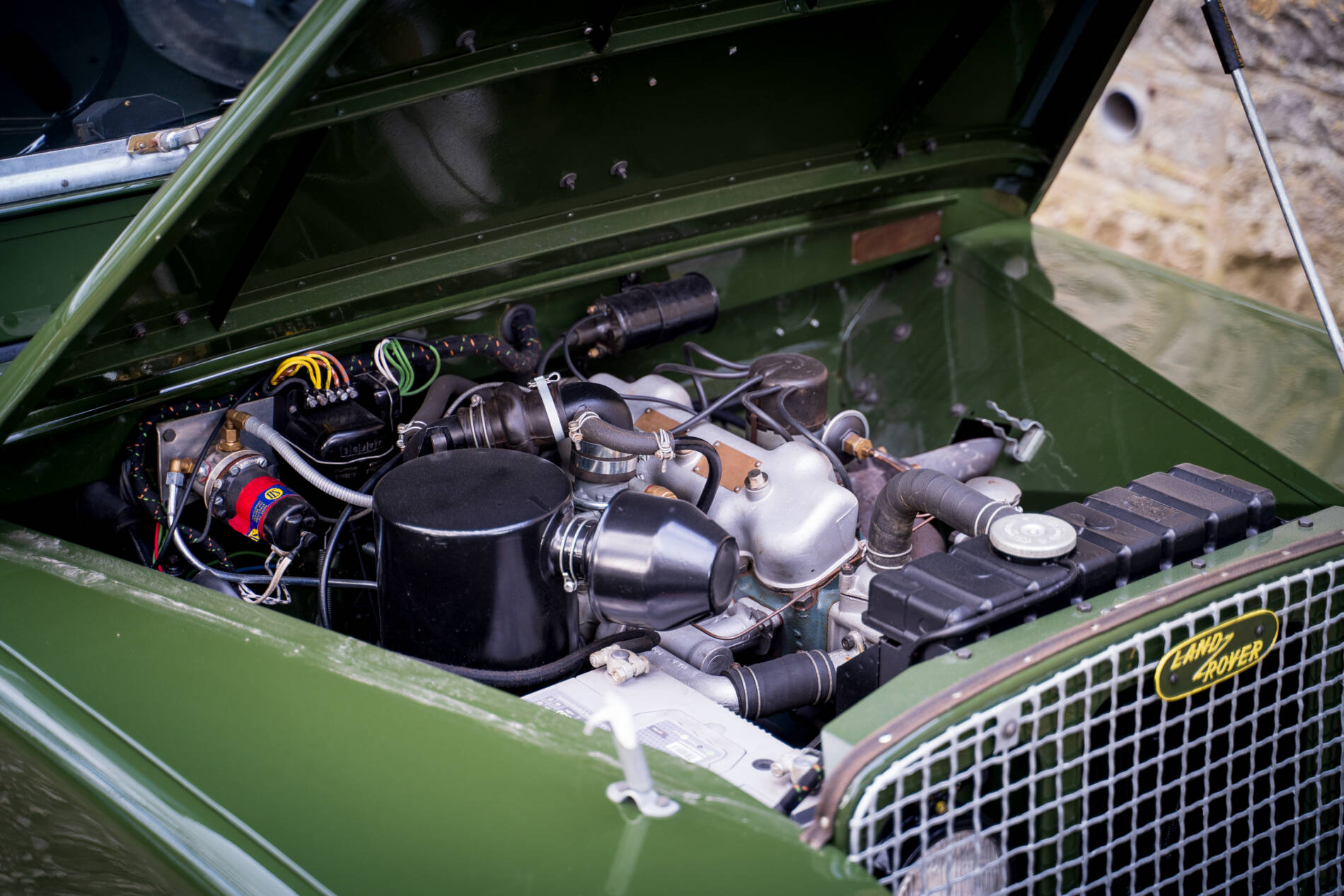 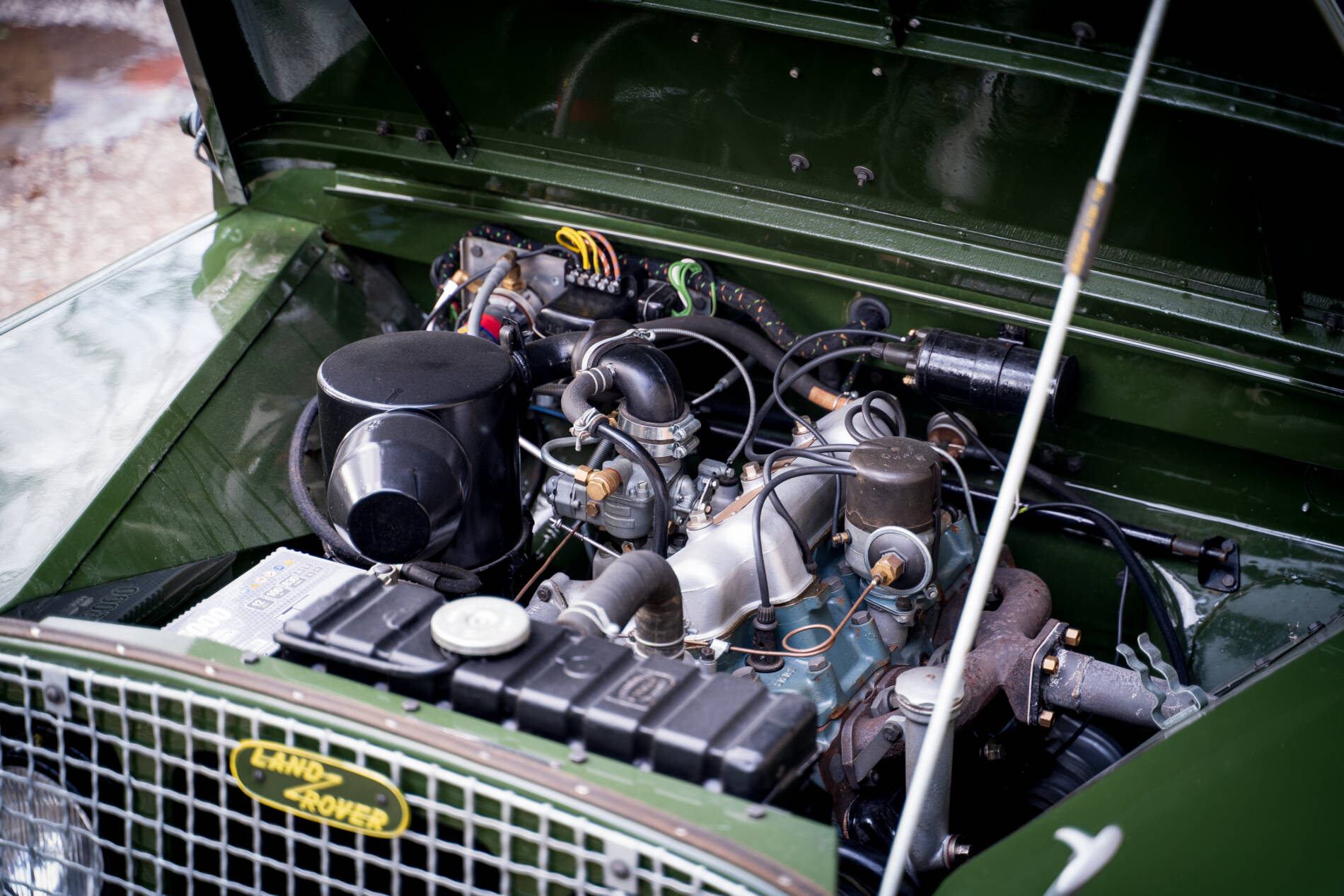 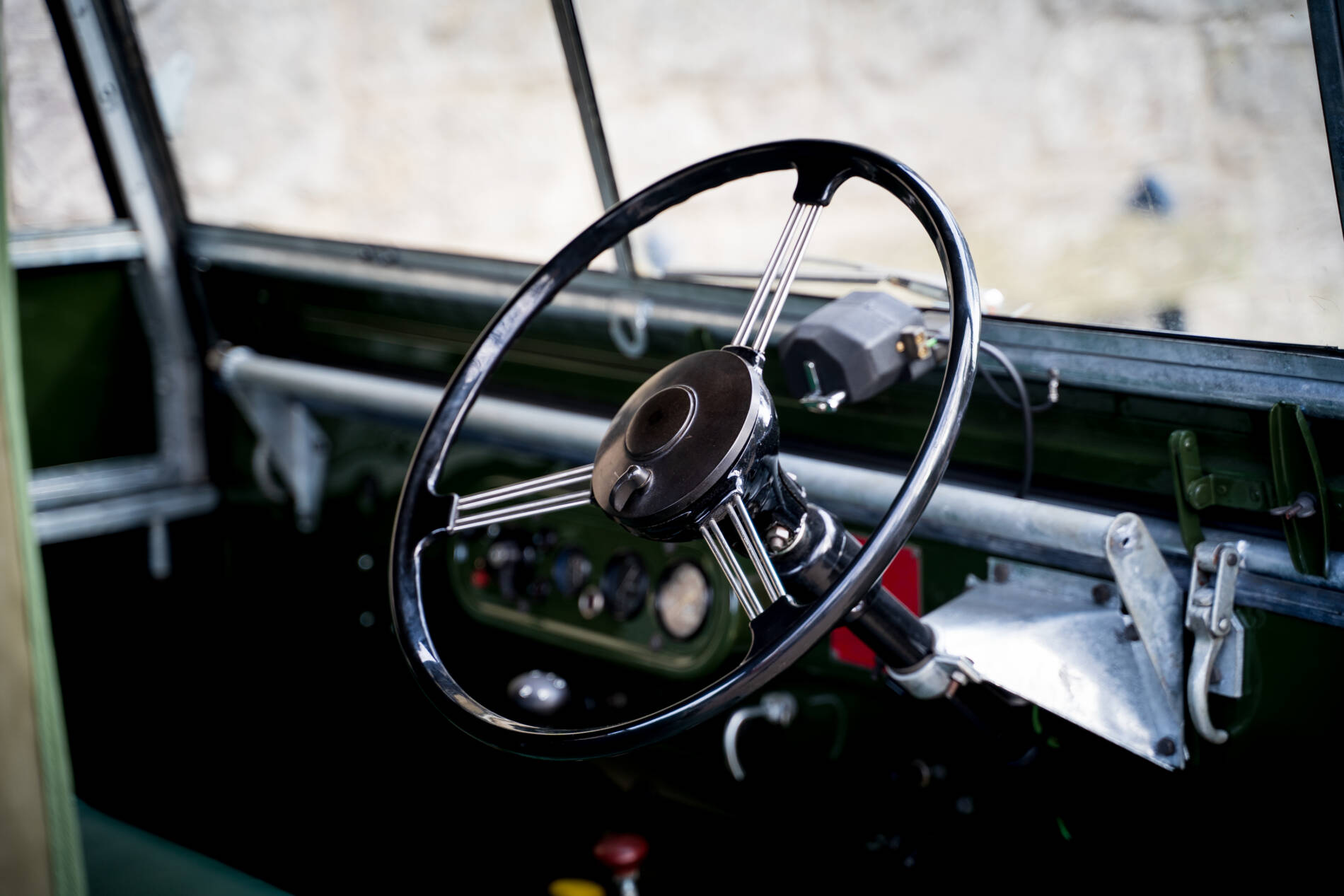 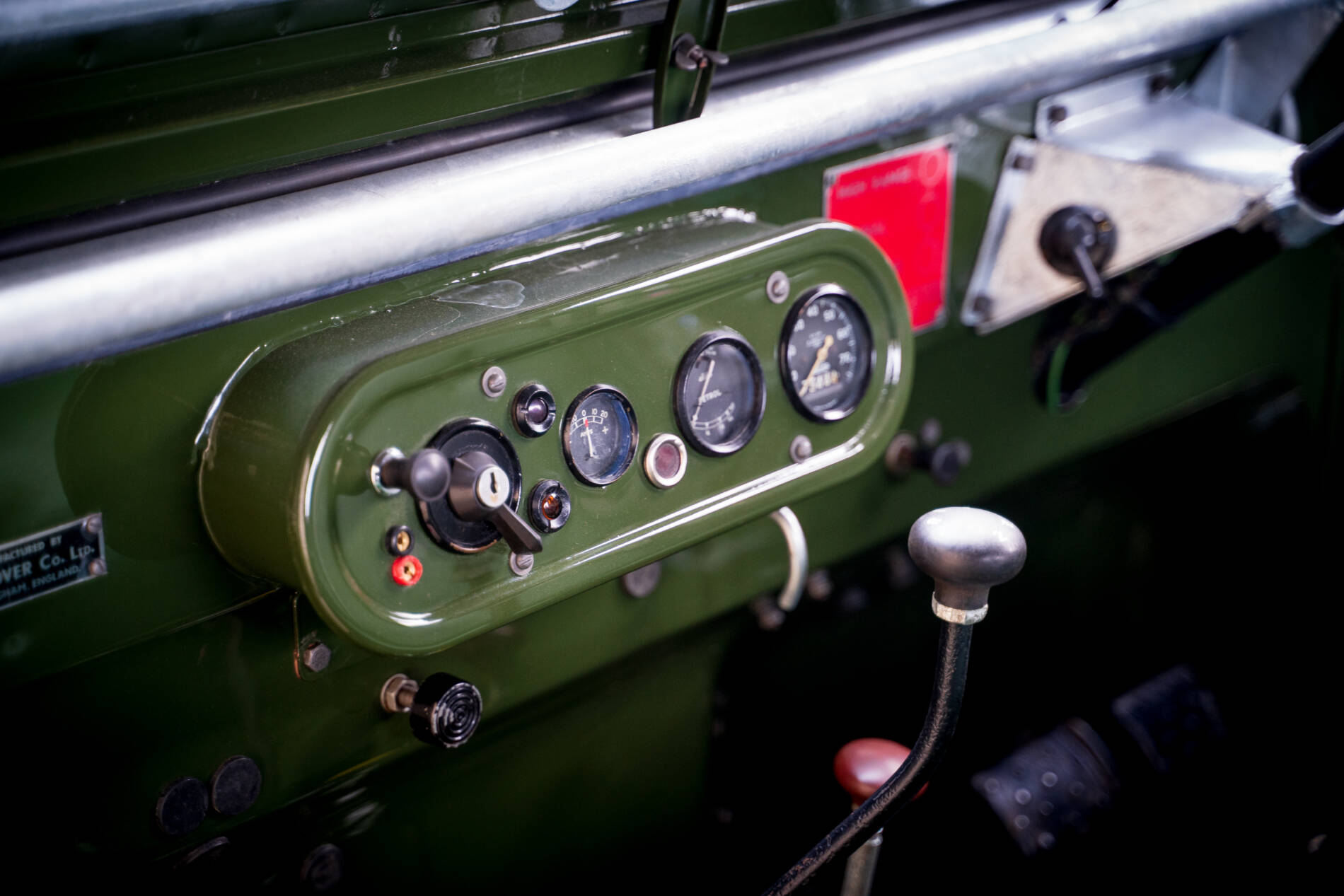 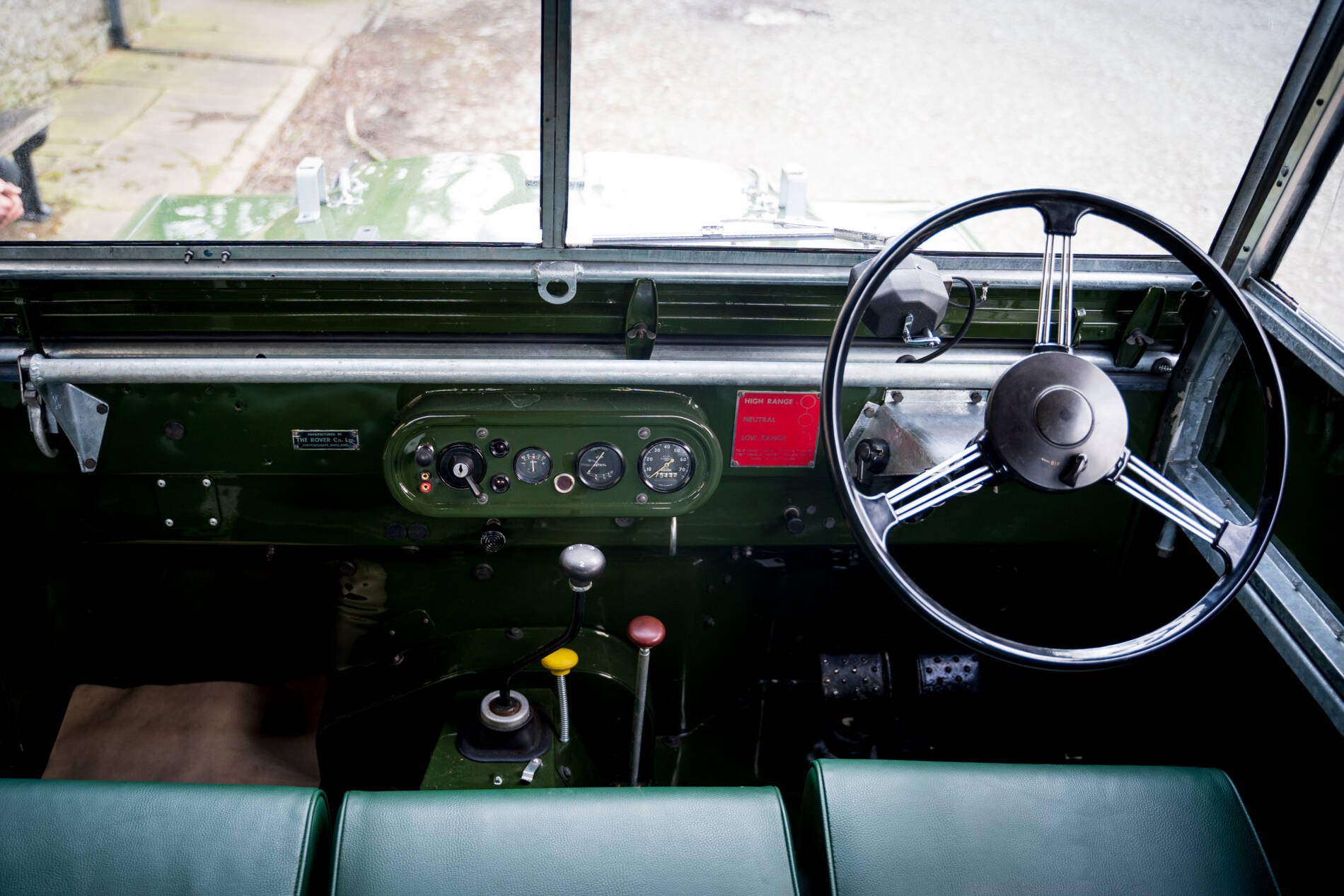 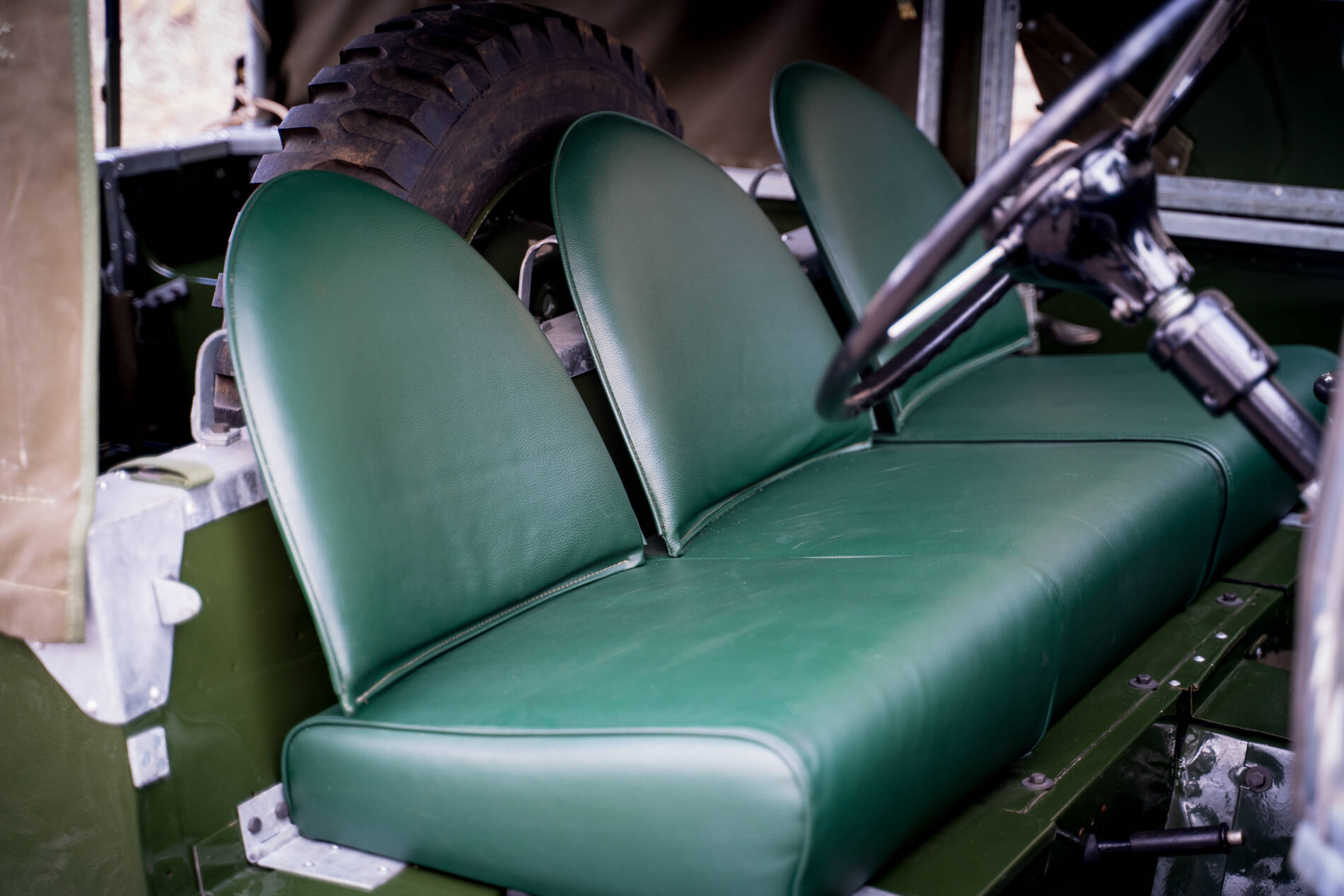 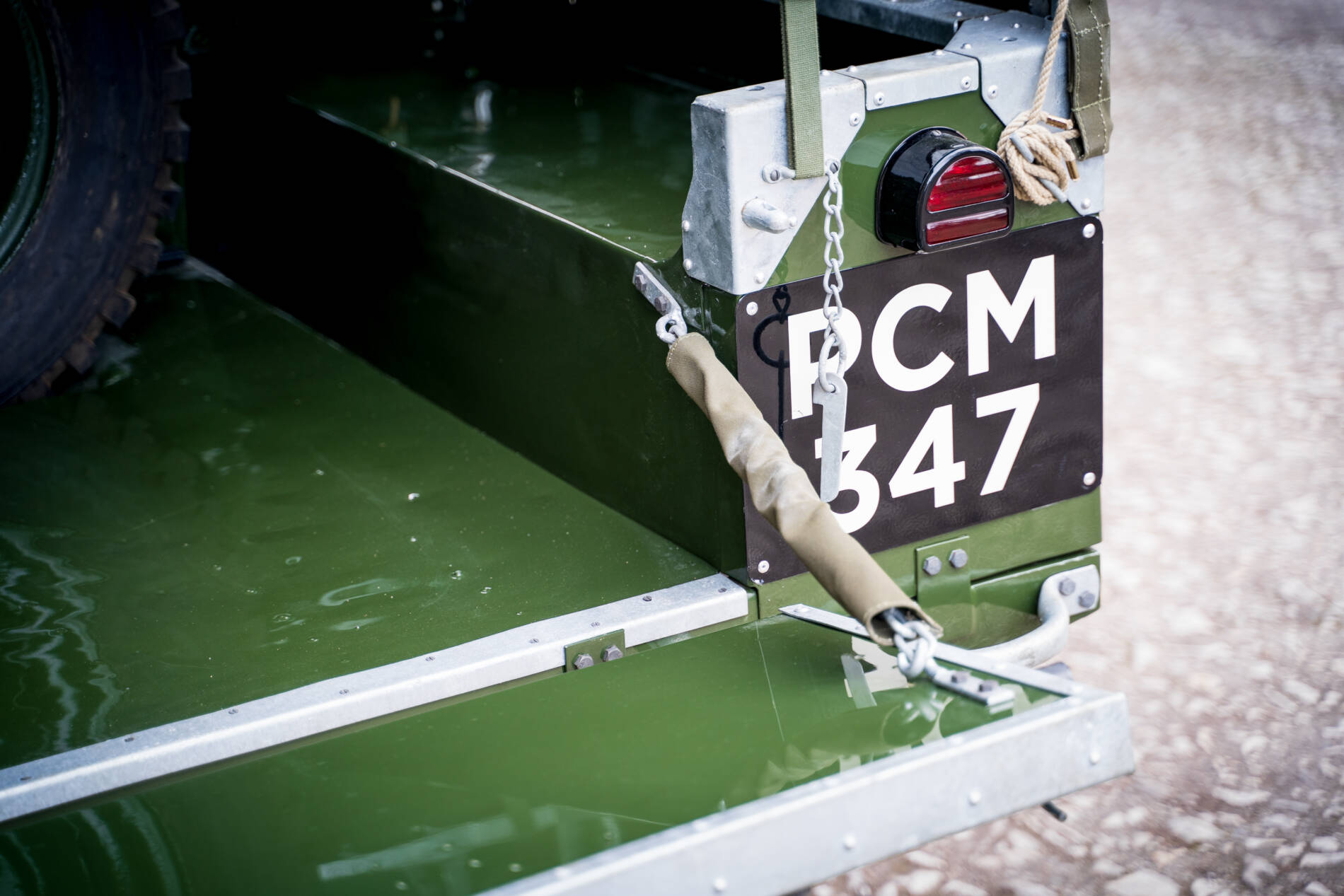 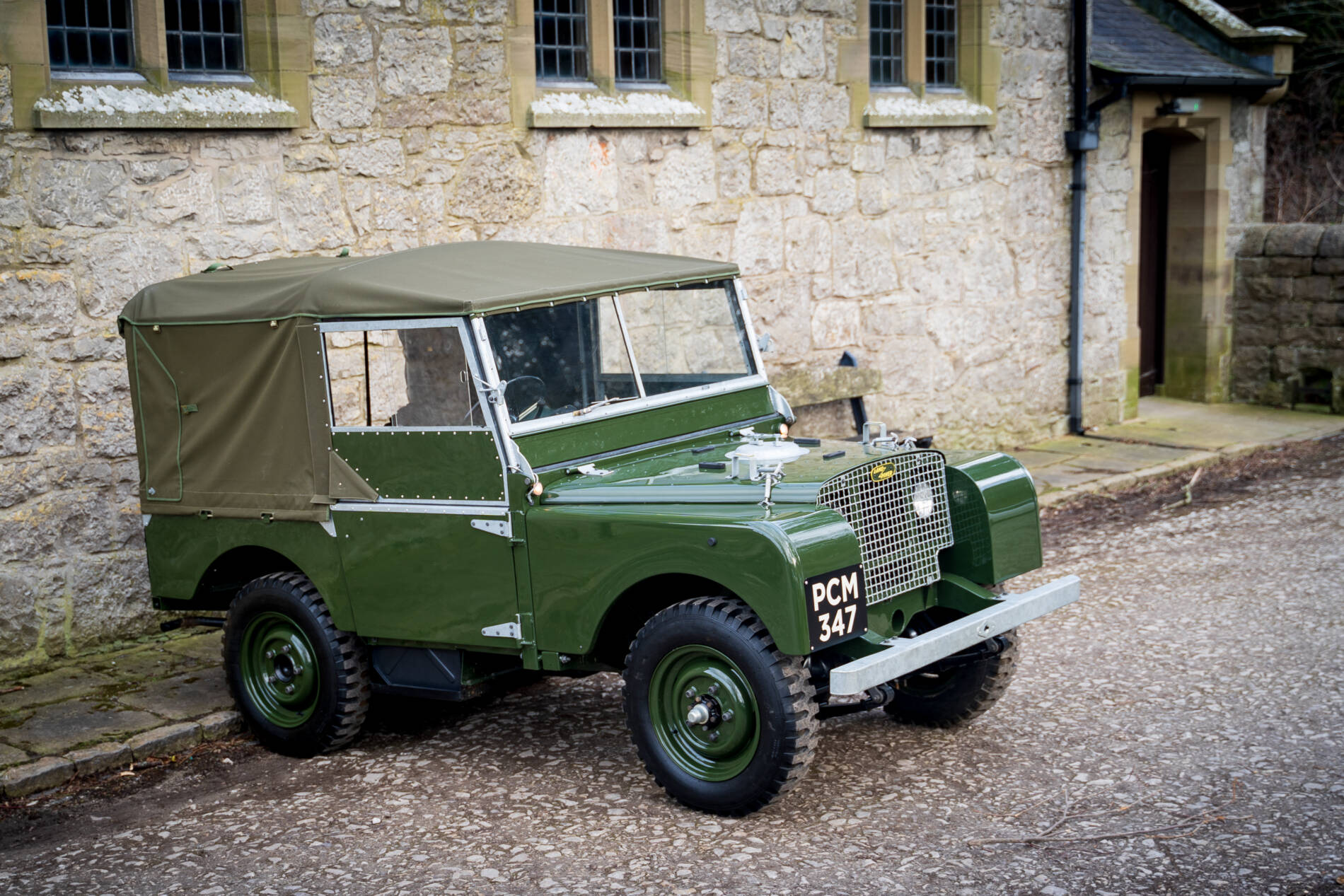 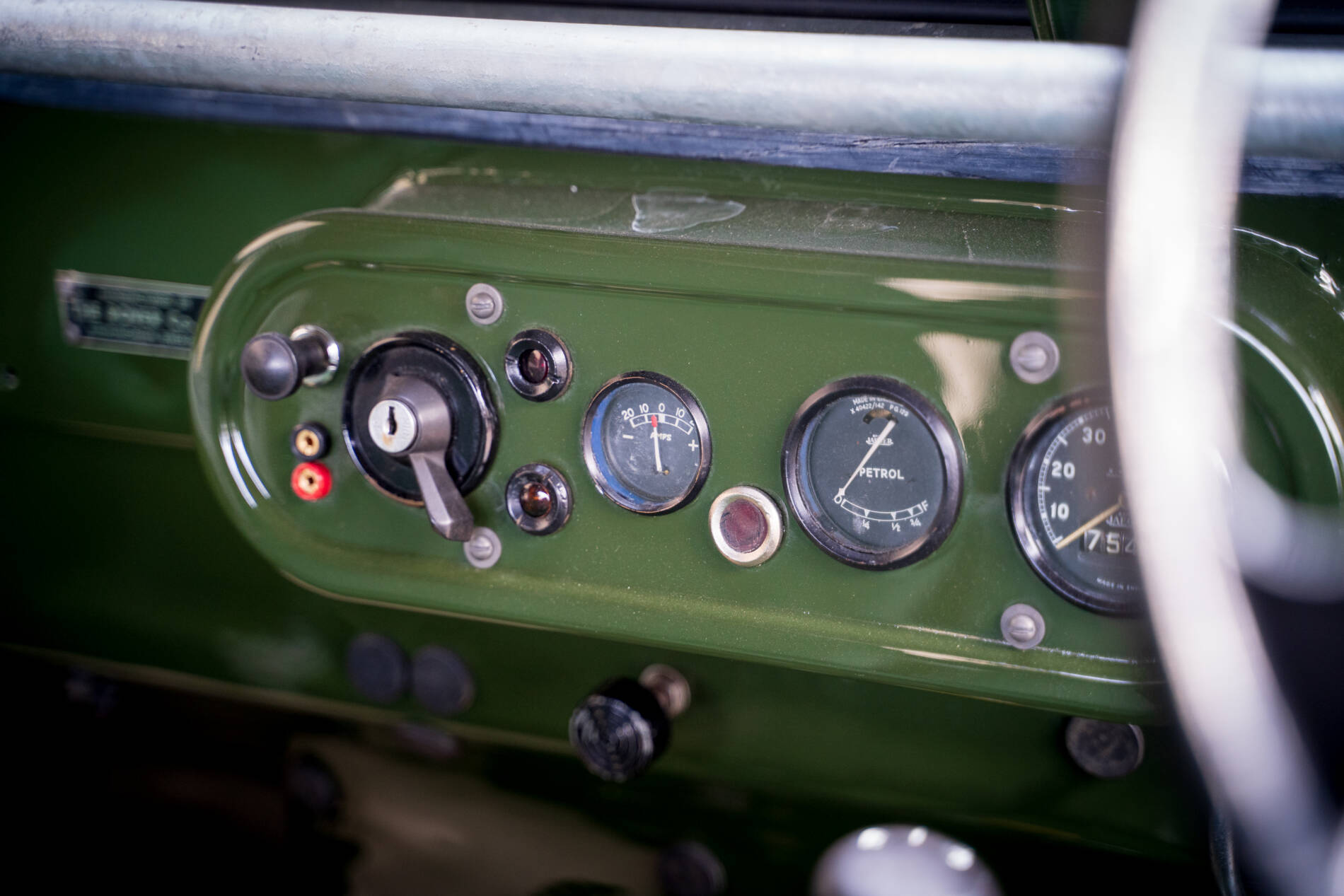 In May 1949 Rovers managing director Spencer Wilks reported to the board of directors the first major order from the British Ministry of Supply of 1878 Land Rovers for British Military use. With the Land Rover already a massive international success and production bursting Solihull’s war time factory bursting at the seams they began production of these vehicles in August 1949.

Each carried a War Department issue registration number starting with 00 BC 01 to 18 BC 78. This 1950 model Land Rover was completed in December 1949 as a part of that original first contract.

It's War Department issue registration is 12 BC 68 and it spent a little over a decade in service before being decommissioned in 1963. It was sold off and civilian registered in July 1963 with the current registration number at the County Borough Council of Birkenhead where it led a normal working life for the next 20 years in the area. In the early 1980's it was passed into hands of a Land Rover Series One Club member as a good solid runabout, but hand brush painted in Brown and Cream 1970's fence paint before coming off the road in the late 1980's.

A full nut and bolt restoration has very recently been completed and it has been restored as per the original specification and painted in the original Bronze Green body colour and trimmed in original Green Vinyl. The vehicle still carries many of its original component parts from December 1949 and is easily ready for the next 70 years.

The vehicle has correct early features such as the early 20/20 ammeter gauge, correct double wire door hinges, military style tyres, no drop plate as this wasn't fitted to Military vehicles, most had the spare wheel mount on the bonnet which this vehicle does have. The khaki canvas is more suited to a Military Land Rover.

This is a lovely example of an exceptional rare vehicle.