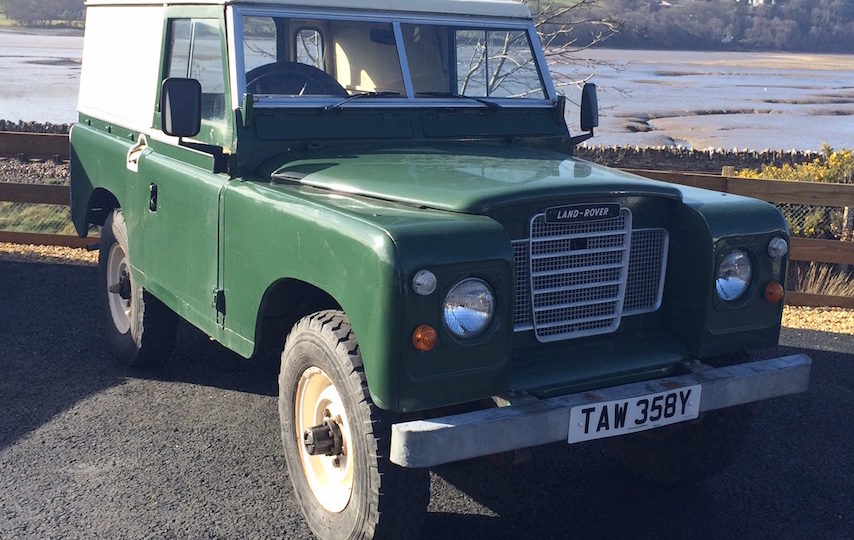 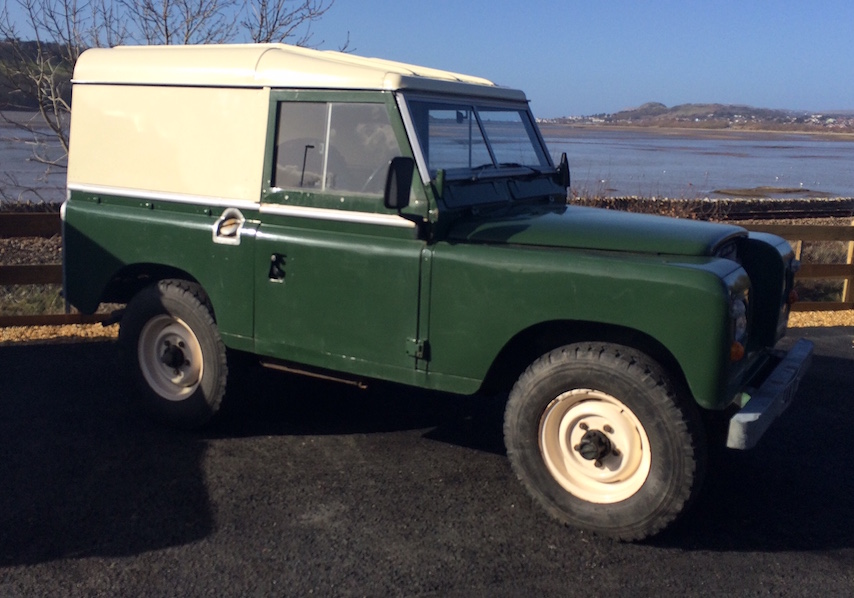 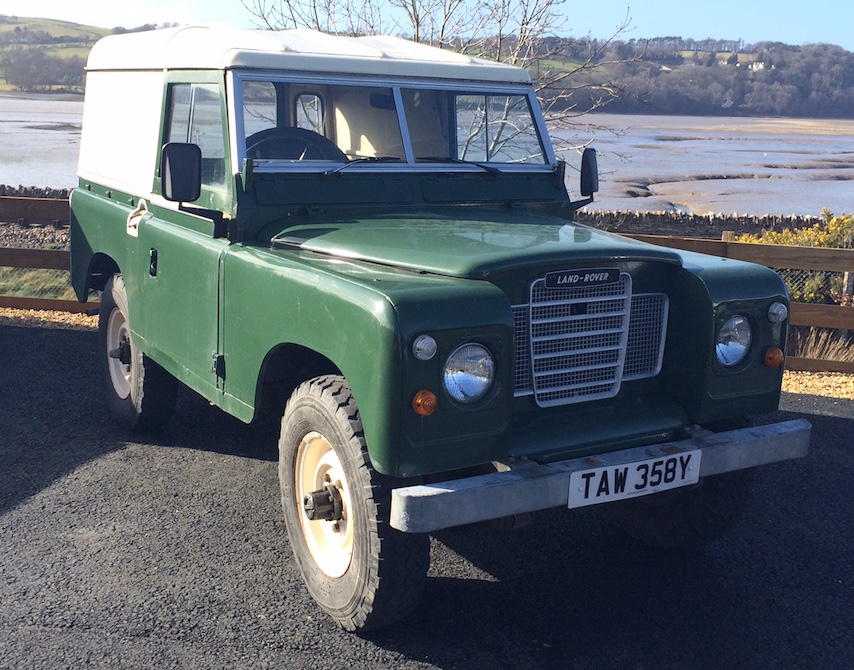 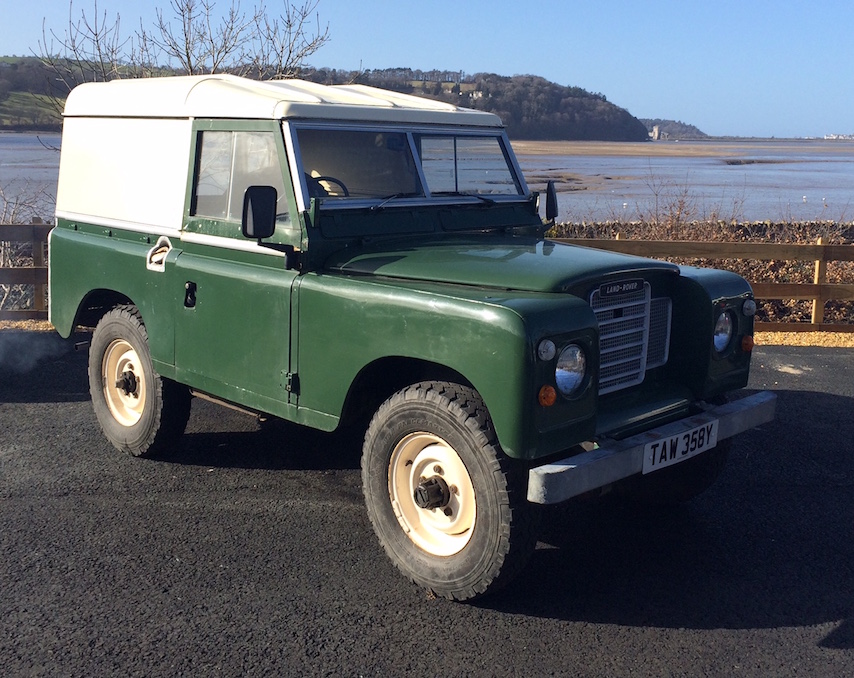 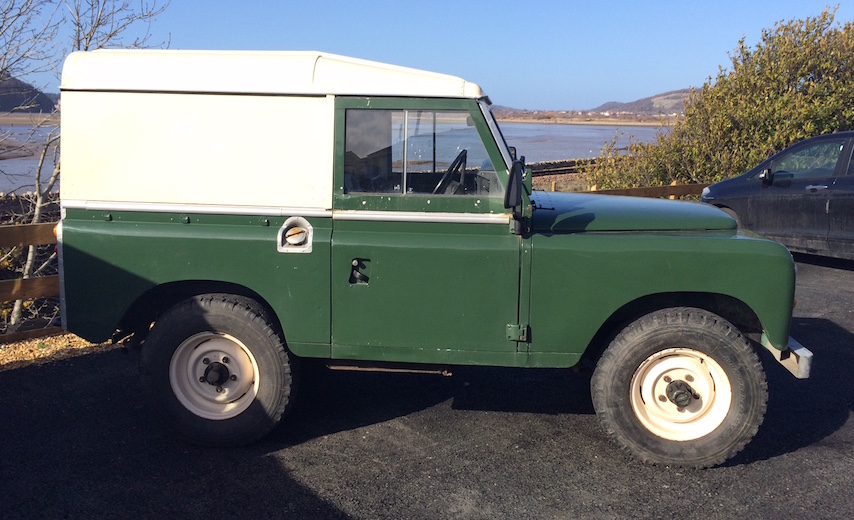 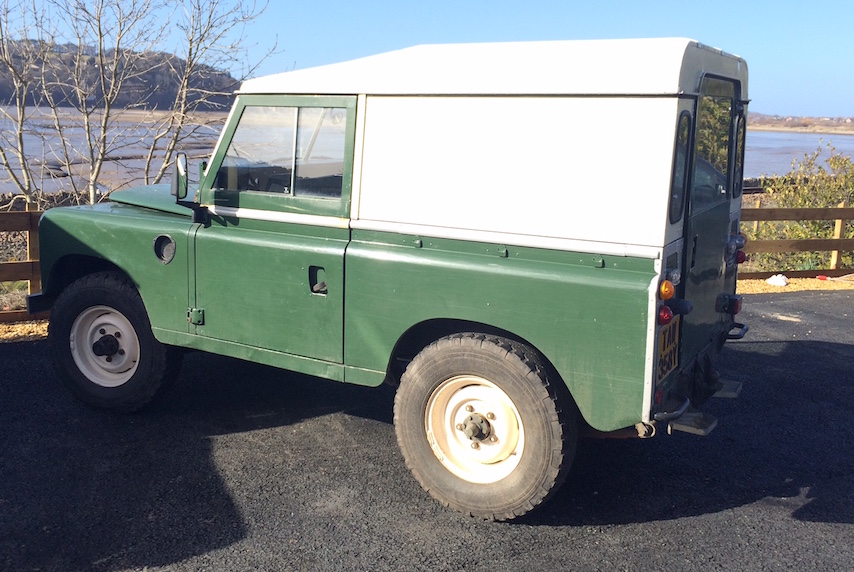 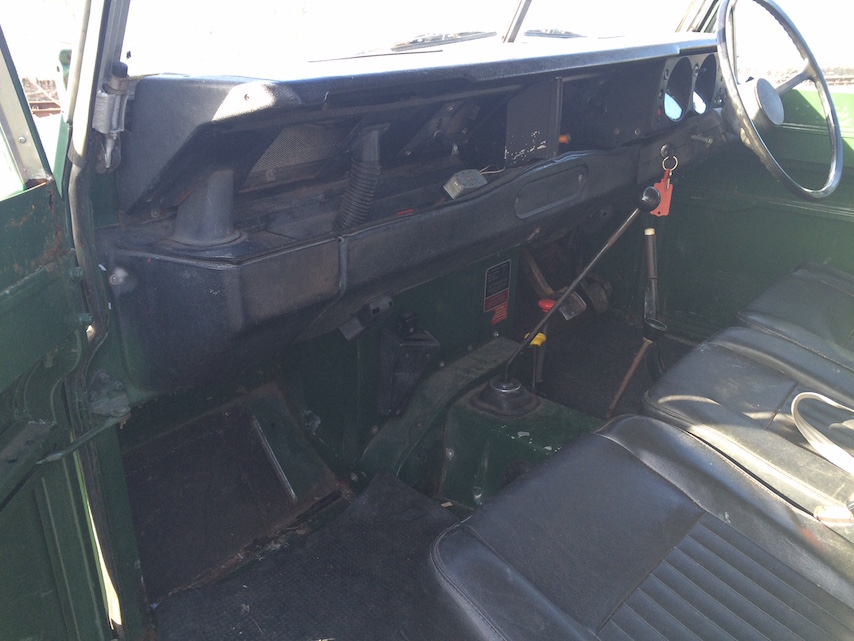 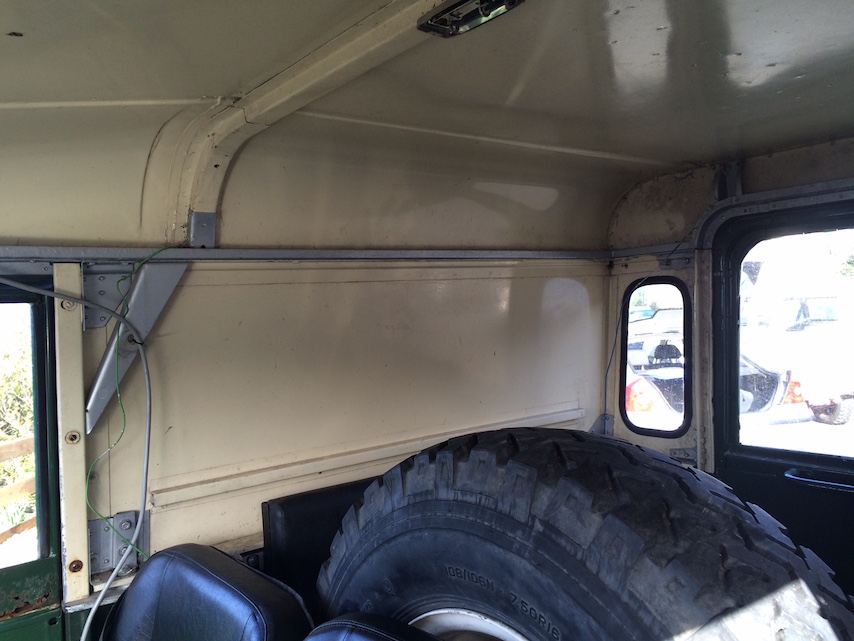 It has 6 months MOT left.

Fairey overdrive which are now selling for £800+.

Finished in Bronze Green with Ivory Wheels, in my opinion one of the best colour combinations Land Rover did.

Mot's dating back to 2010 show that the vehicle has only covered 500 miles in the last 5 years. It has been professionally repainted and now looks like a very nice example. The Land Rover has had four new outriggers and a rear crossmember which has been done professionally the rest of the chassis is very good. So there is no attention needed to anything on this vehicle. Over the years this Land Rover has always been well looked after. There is no question that from the condition of the vehicle that the mileage is genuine. The restoration work that has been carried out on this Land Rover has been done with no expense spared.

It still has it's original 2.25 diesel engine. Which is an excellent runner and starts on the button without fail. It has plenty of power and the Land Rover really does drive very well with a quite gearbox and quite a smooth ride and so mechanically there are no problems. This land Rover also has a fairey overdrive which really helps the land Rover get to speeds of over 50mph as well as improving the fuel consumption.

The Land Rover still retains it's original black seats which considering it's age are in very good usable condition. The rear tub inside has hardly any dents in it which is quite unusual for a Land Rover this shows that the use it has had over the years has only been light and hasn't been farmers vehicle. The engine bay is very original and standard, as you can see from the pictures the engine does have oil around it which we would usually steam off but I think it's up to the new owner to make that decision because personally I would leave it as I think it is doing a great job off protecting the engine.

The Land Rover is a lovely vehicle that needs a new owner to enjoy it.